BRITAIN'S Got Talent Amanda Holden broke down in tears before pressing her golden buzzer for mum-and-daughter team Honey and Sammy.

The pair from Essex, who are 14 and 43, were astonished when their rendition of a Freya Ridings song got them a passport to the live shows. 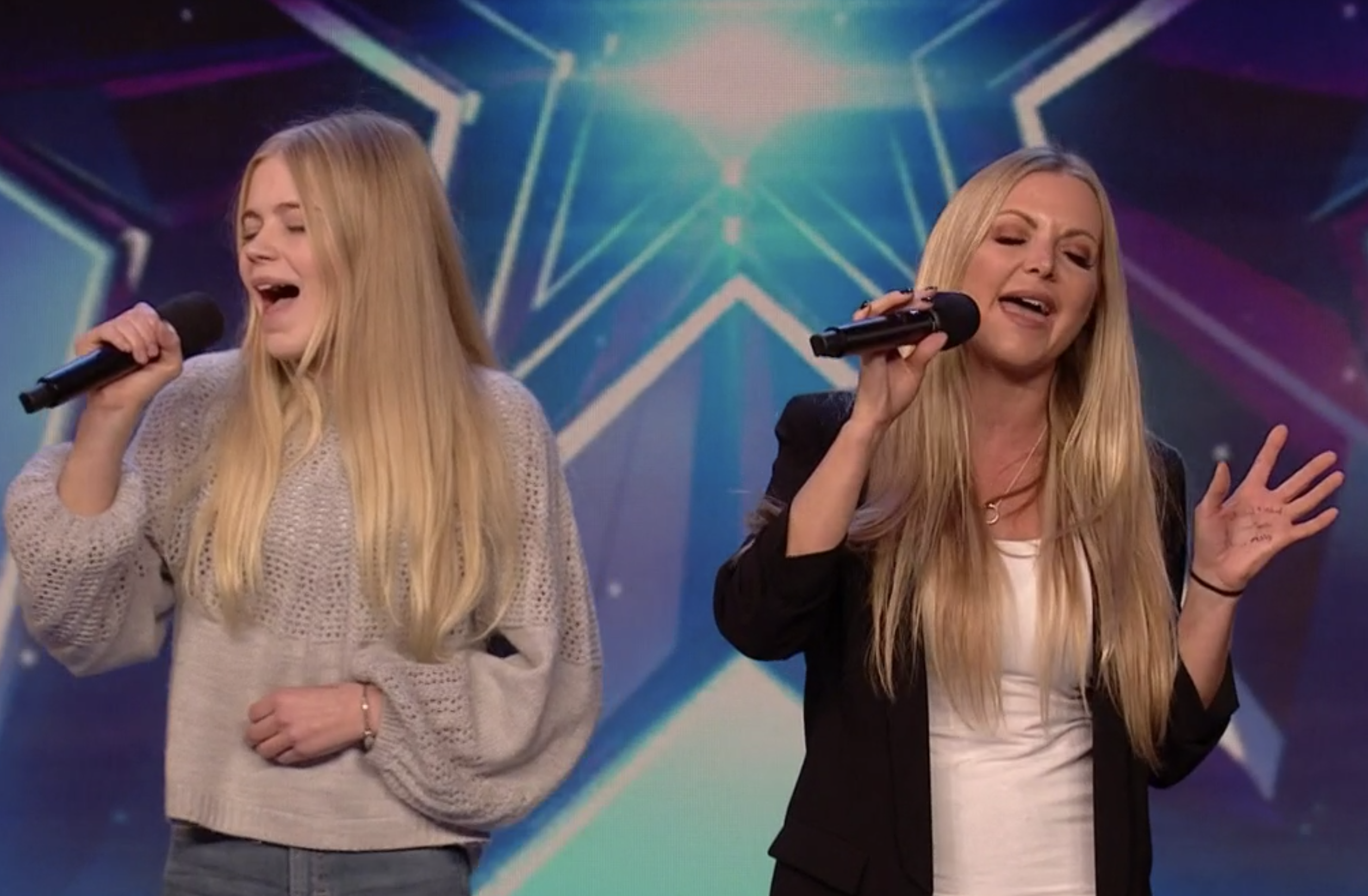 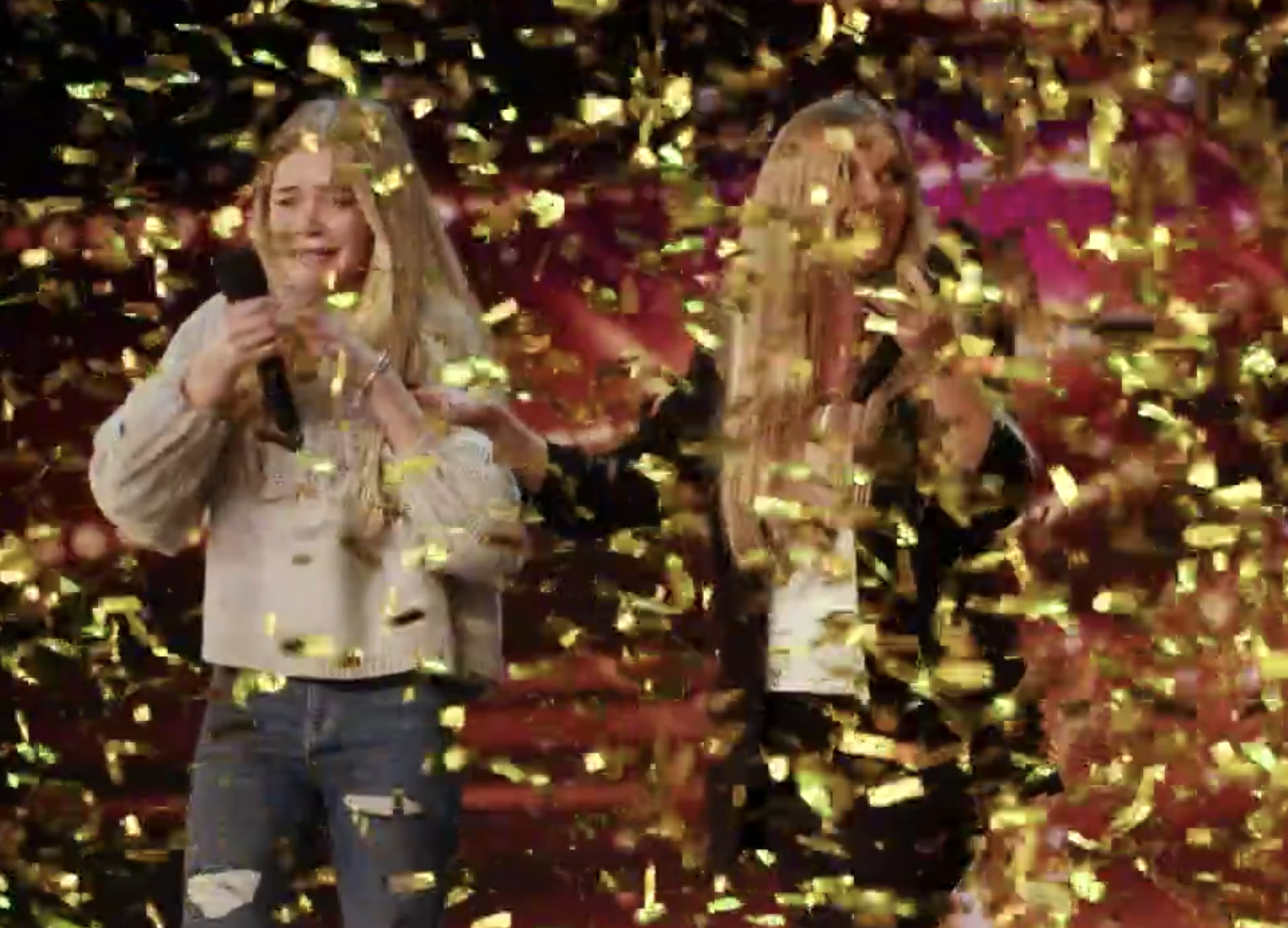 Amanda was visibly moved when Honey explained: "In the past couple of years my mum got diagnosed with cancer.

"It has been a tough couple of years and to be here with my mum is the best thing that has happened to me. I never thought when me and my mum would be singing in the car that it would bring us to this stage."

However, their first song didn't meet with the approval of Simon Cowell, who sent them away to rehearse something else.

After just one act, they were back, this time blowing the judges away. 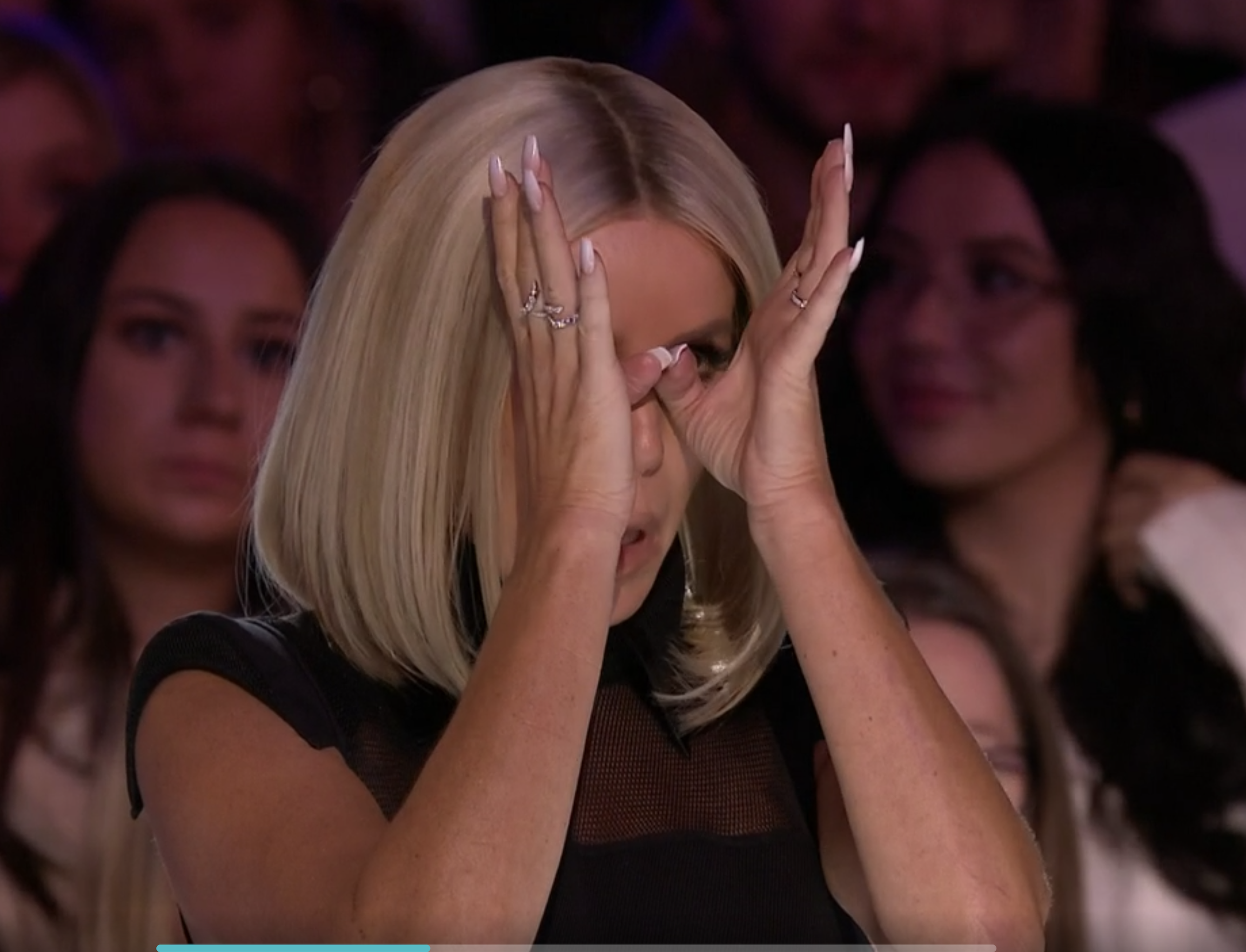 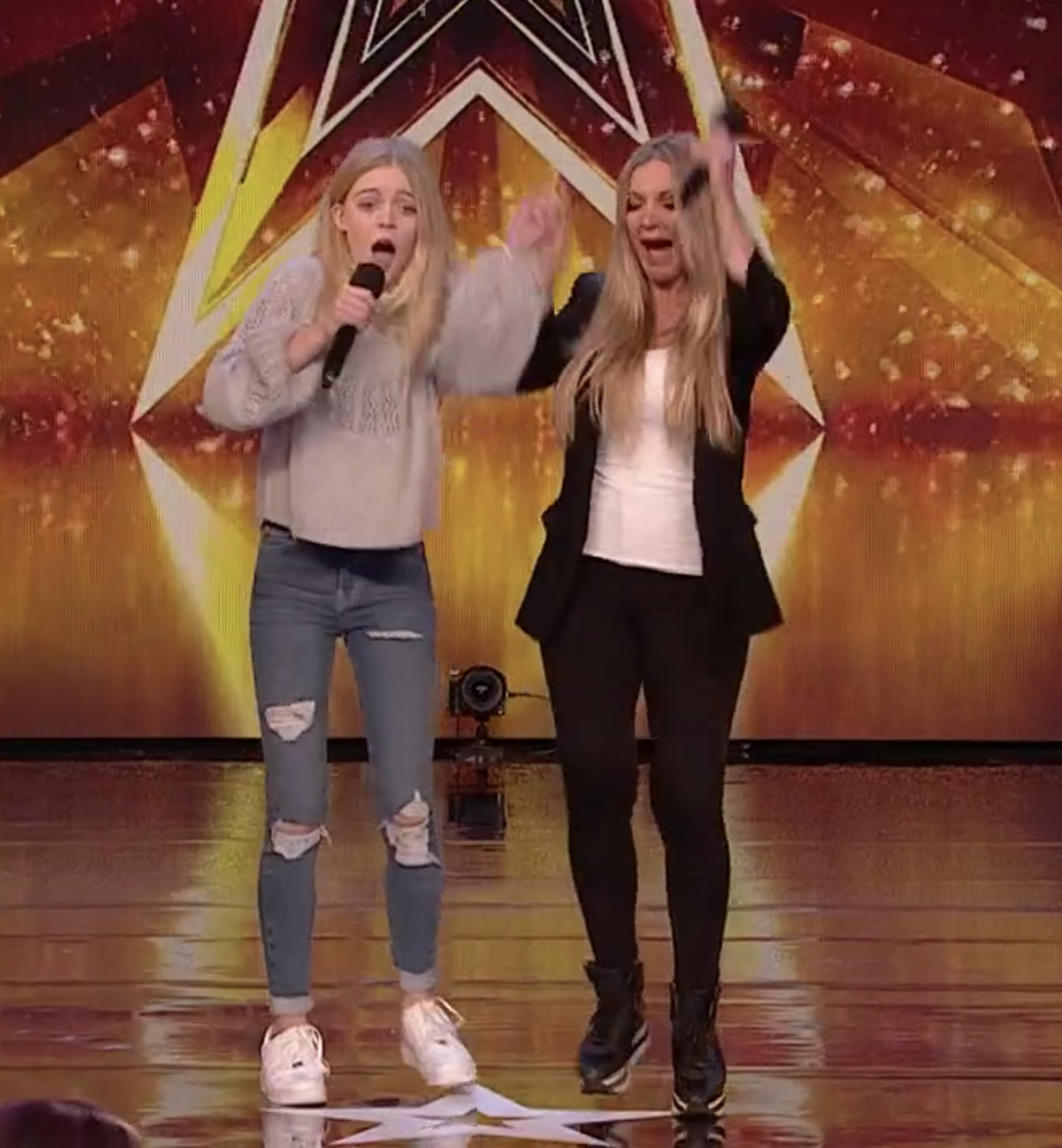 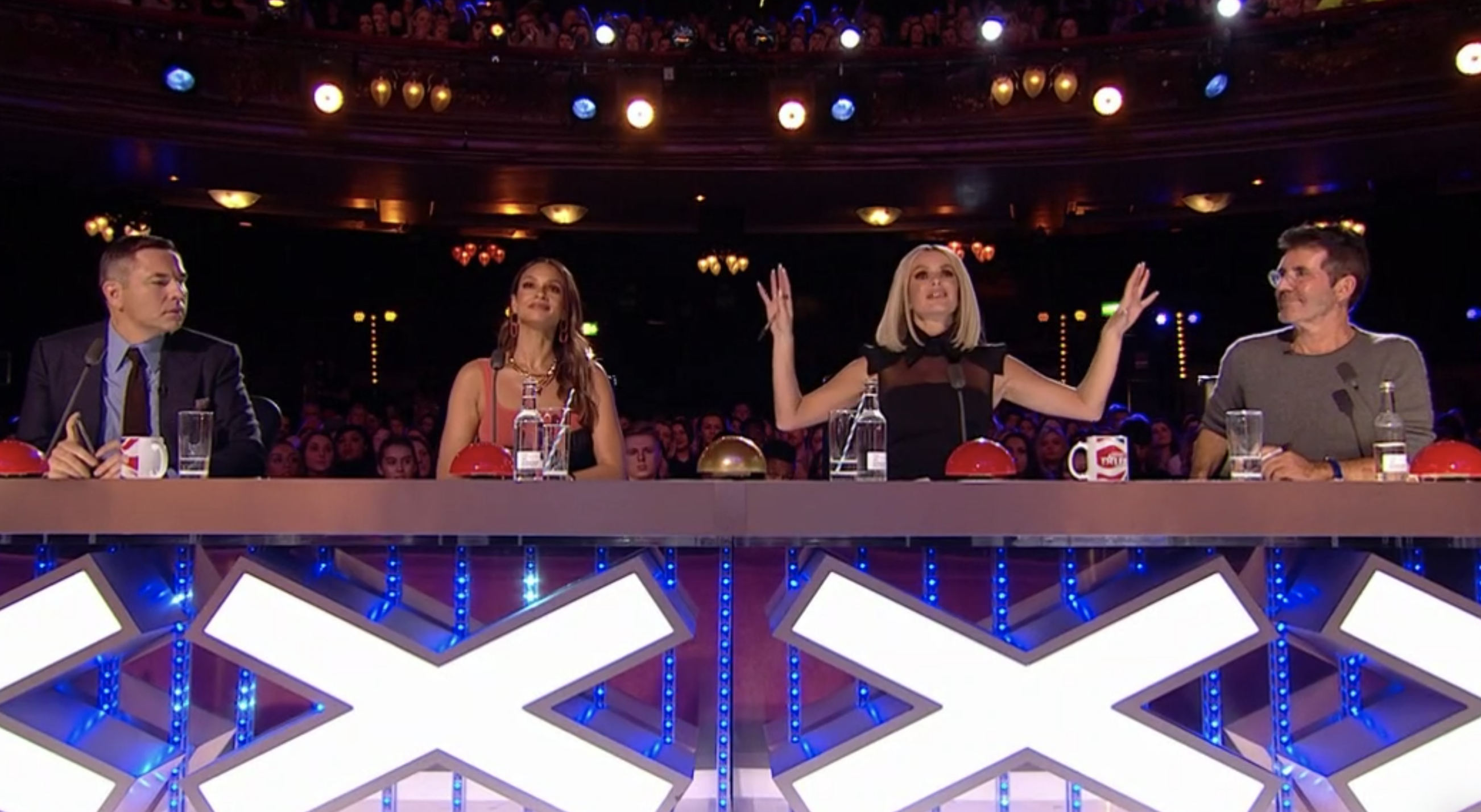 Simon told her: "I'm going to remember this audition for a long, long time" while David Walliams called the performance "faultless".

But it was Amanda who was most impressed, telling the pair: "Every single lyric just seemed so poignant to your story. It was just the most wonderful thing to witness."

She then plunged the Golden Buzzer – leaving the pair sobbing with amazement.

An equally-overwhelmed Amanda joined them on stage, saying: "You remind me so much of my little girl."