BROADWAY actress Doreen Montalvo has died at the age of 56, it has been confirmed.

The theatre star was appearing in the new Broadway musical, Mrs. Doubtfire, when the pandemic started. 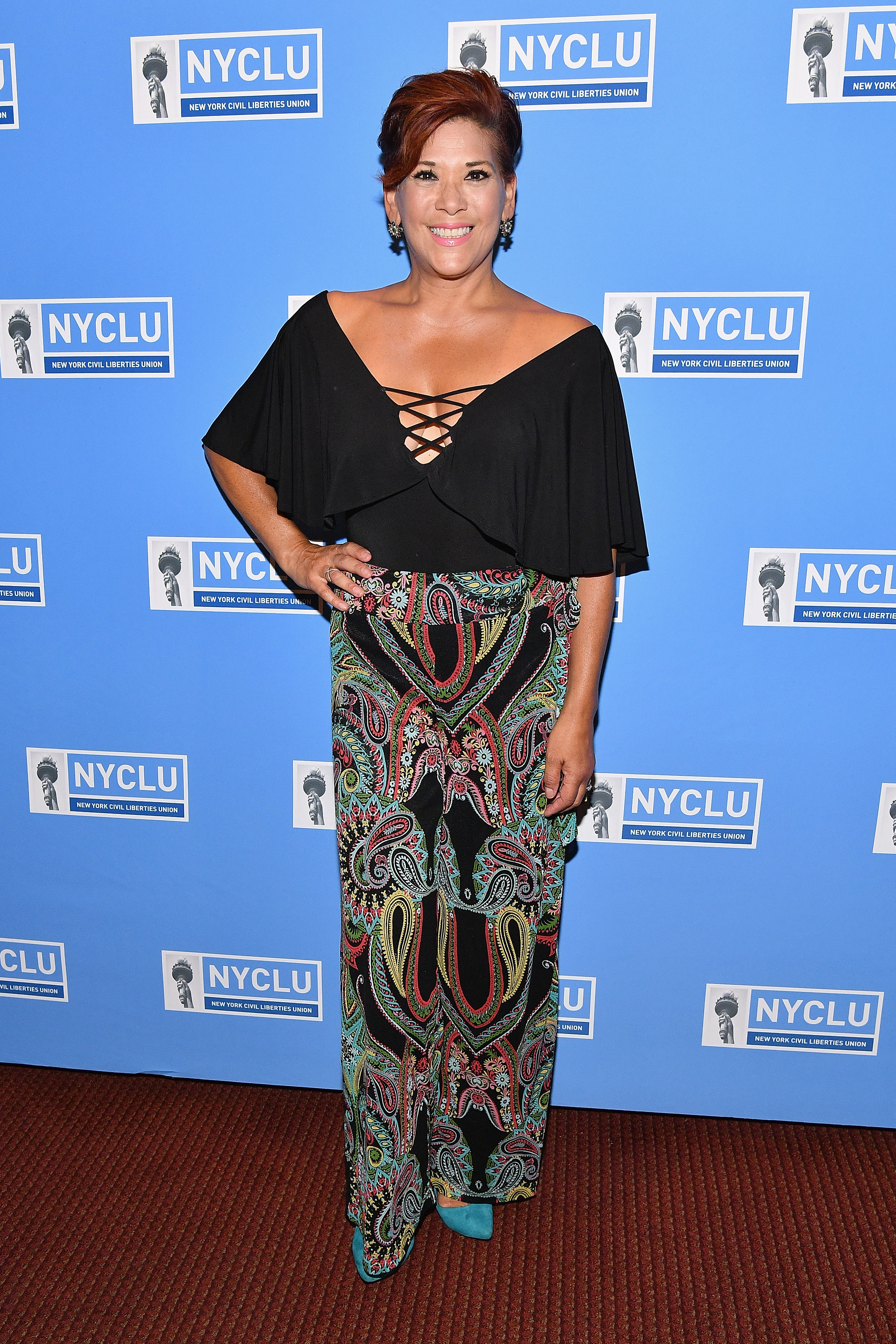 According to BroadwayWorld, Doreen suffered a stroke earlier this month and her manager Steve Maihack sadly confirmed on Saturday that she had passed away.

Sharing a video of Doreen singing live on Instagram, Steve wrote alongside it: "It’s been my honor and extreme pleasure to have worked with Doreen, as her manager.

"From the minute we met it was like we had been friends for years. Kindred spirits, for sure.

"My favorite memory will be watching you as Gloria Fajardo in the OYF tour at the open-air outside KC Starlight theater….belting out ‘Mi Tierra’ to an audience of 8000, with the sun literally setting as if God himself was directing the most PERFECT moment for us all. It was thrilling." 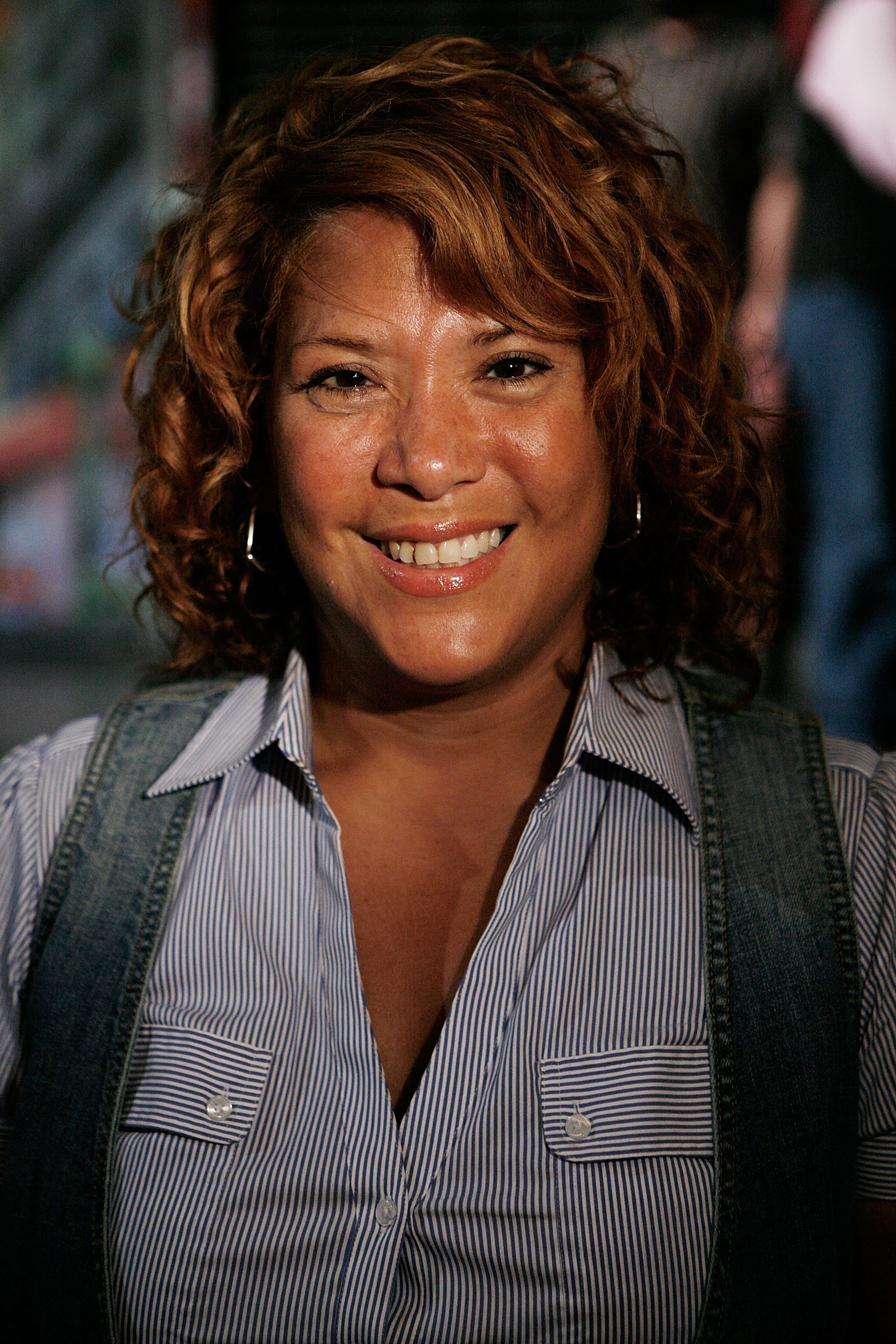 He continued: "This last year had been such an exciting one for Doreen with the filming of both the IN THE HEIGHTS and WEST SIDE STORY feature films, as well as her return to Broadway in MRS DOUBTFIRE.

"She was also making strides in the tv world- which she was a natural at. Doreen could do anything. She was like a winning lotto ticket.

"She was all of ours winning lotto ticket. We will continue to carry her, telling her story and remembering the talent and love she shared with us all. Most importantly the LOVE, as long as there is love."

He finished: "DOREEN, what an absolute blessing to have known you on your incredible human journey. I pray for you and will love and miss you, para siempre. Para Siempre. PARA SIEMPRE. Rest In Peace. ❤️ #rip."

According to a caption on the video, Doreen's friends and family had been hoping for two weeks that she would "return to us", implying that she had been ill in hospital for a while.

"The Mrs. Doubtfire the Musical family mourns the loss of Doreen Montalvo. Doreen’s immense talent was matched by her extraordinary kindness and remarkable generosity," they tweeted. 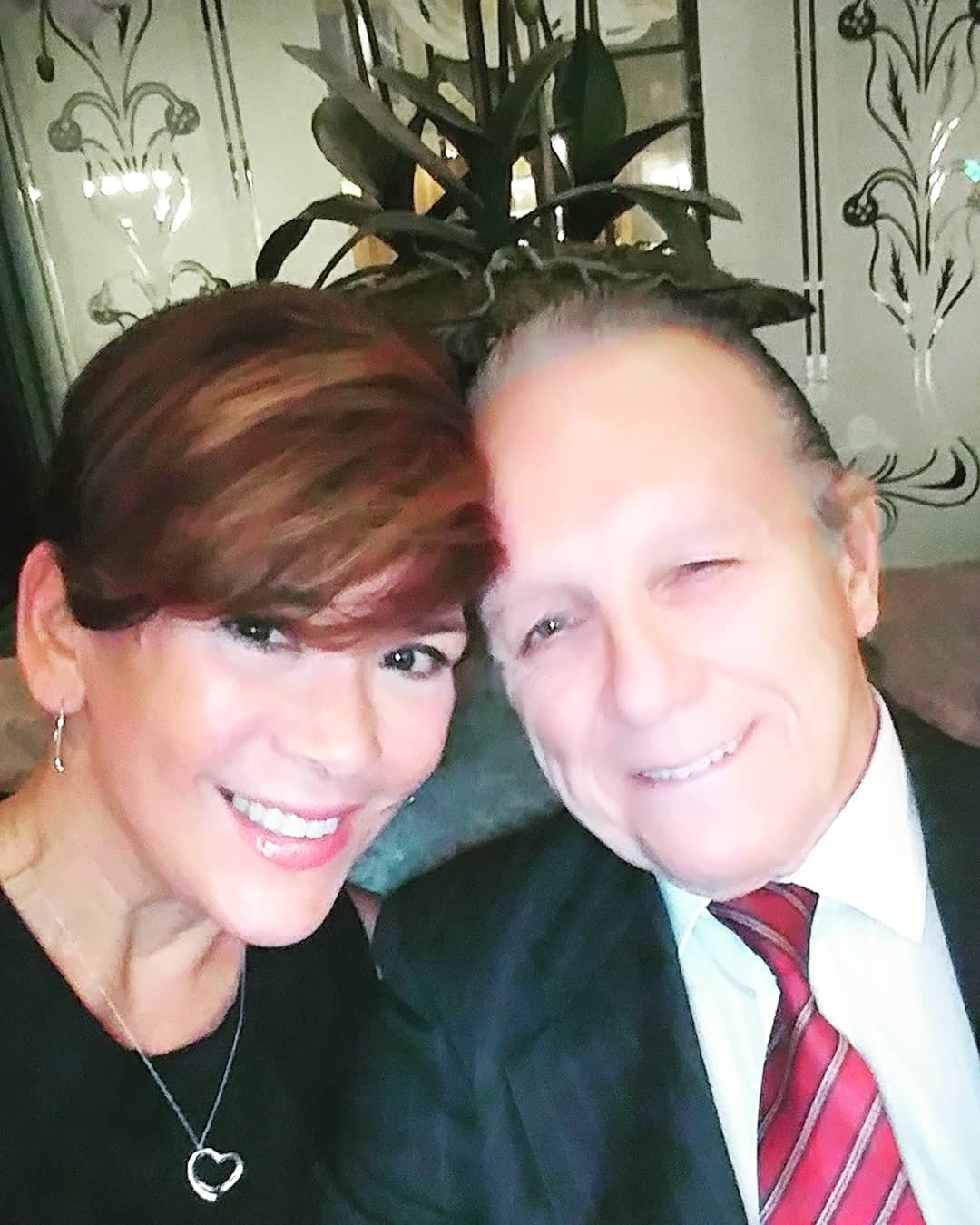 "Her light shown brightly onstage and off. She was beloved by the entire company and by every person who was lucky enough to call her a colleague or friend.

"Our hearts are with her husband Mike and all of her family and friends."

Due to the Covid-19 outbreak and theatres being forced to close, Mrs. Doubtfire had only performed three previews before they had to close.

Doreen portrayed the role of Janet Lundy, which she also played in the pre-Broadway run in Seattle. 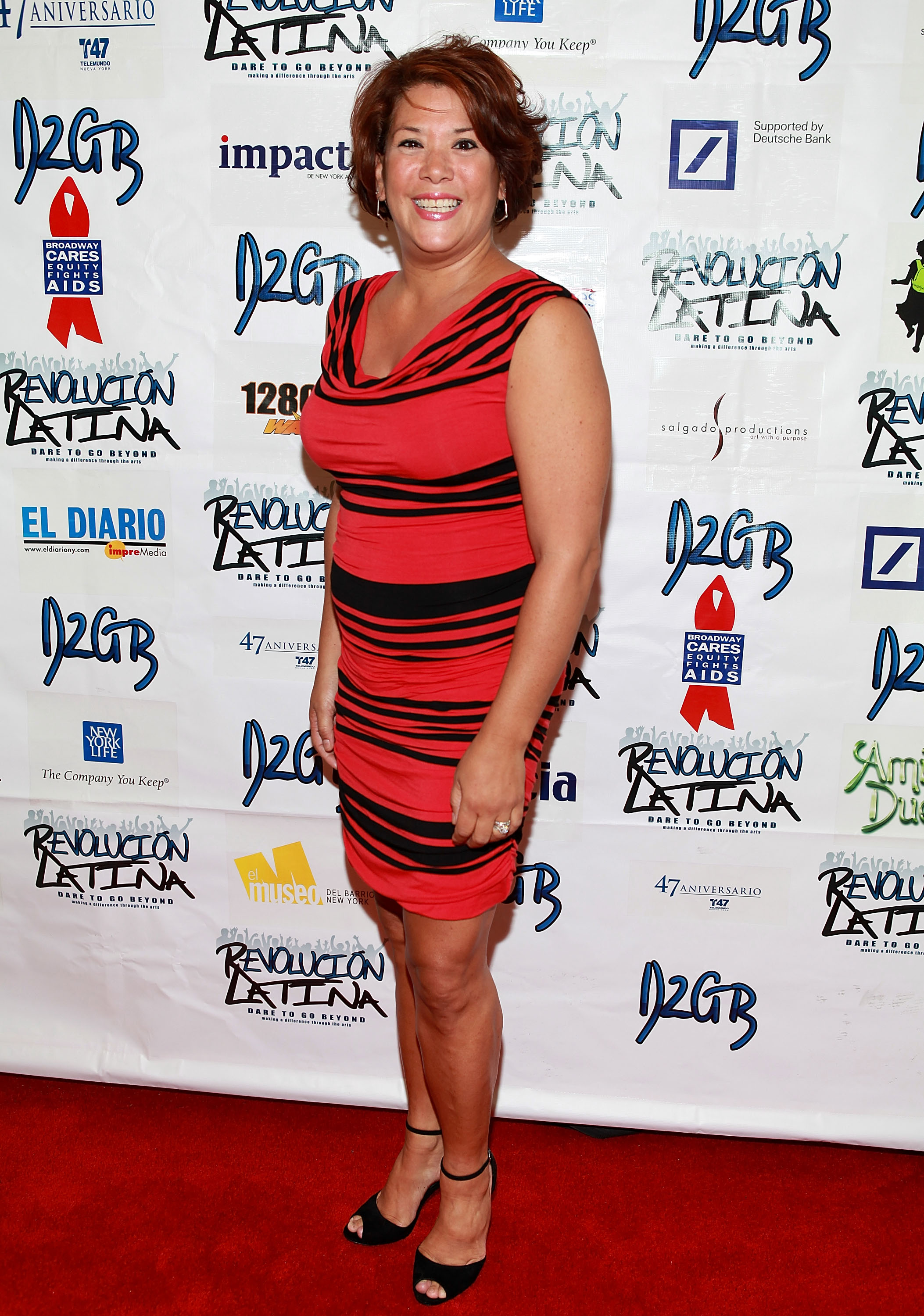 Doreen‘s other Broadway credits include In the Heights and On Your Feet.

She also appeared in TV shows such as Smash, The Good Wife, Elementary, and Law & Order.

Doreen is survived by her husband Michael Mann, whom she married in July 2010.