CATHERINE Zeta-Jones shared a stunning snap of her lookalike daughter Carys for her 18th birthday.

The Welsh actress, 51, captured Carys' profile as the teen posed in a floral swimsuit against the backdrop of the sea. 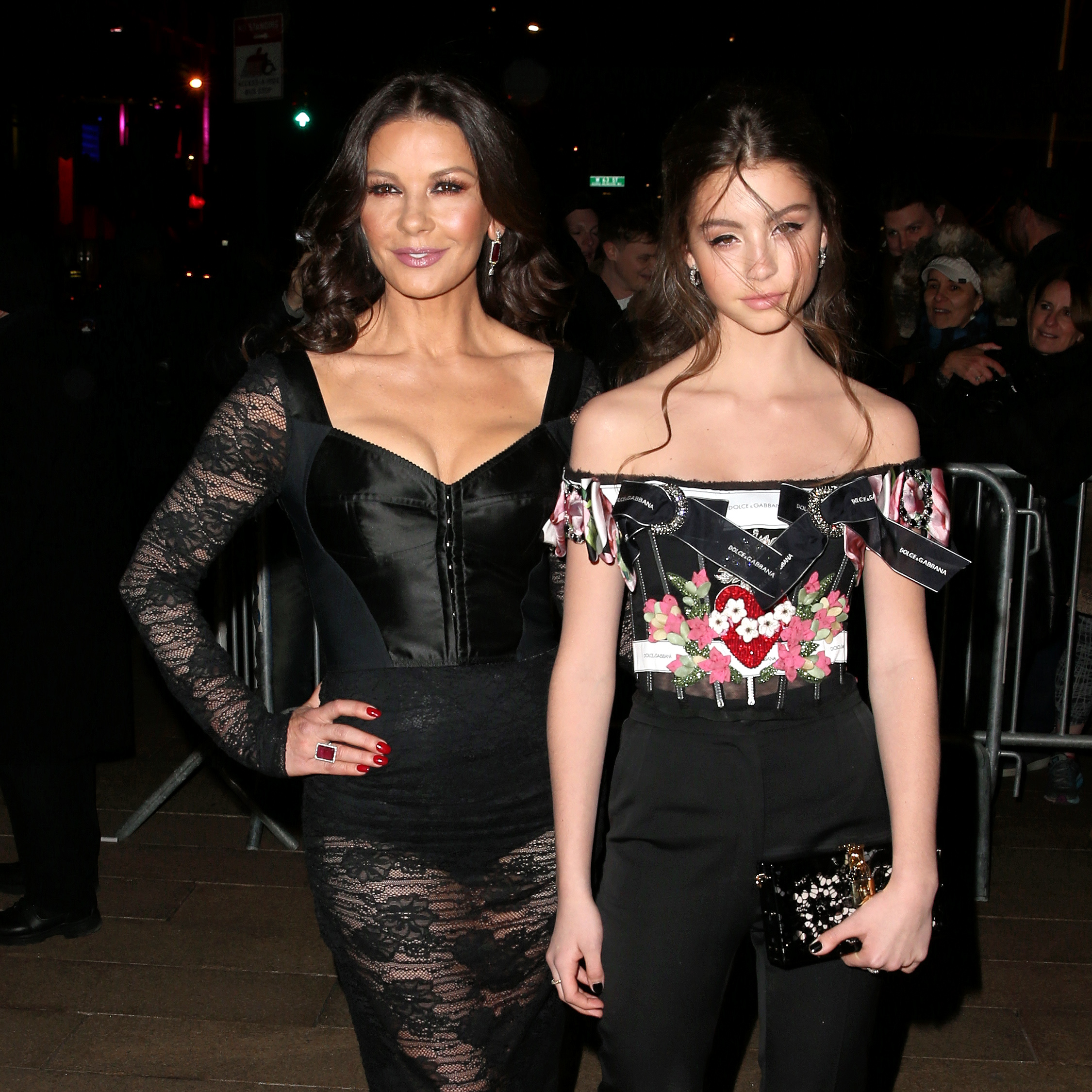 Catherine also posted a throwback snap of her holding Carys when she was a child as well, as a screenshot of a sweet text message exchange between the pair.

She captioned the post: "Happy 18th Birthday Carys Zeta! You are everything, and everything is you. Thank you for the joy you bring me.

"At 5 am this morning, you texted me to thank me, for giving birth to you. That’s the kind of woman you are. Kind.

"Your wisdom out numbers your years. You beauty is deep and your heart is big enough to love and envelop the world, your sense of humor……very important…. is insurmountable." 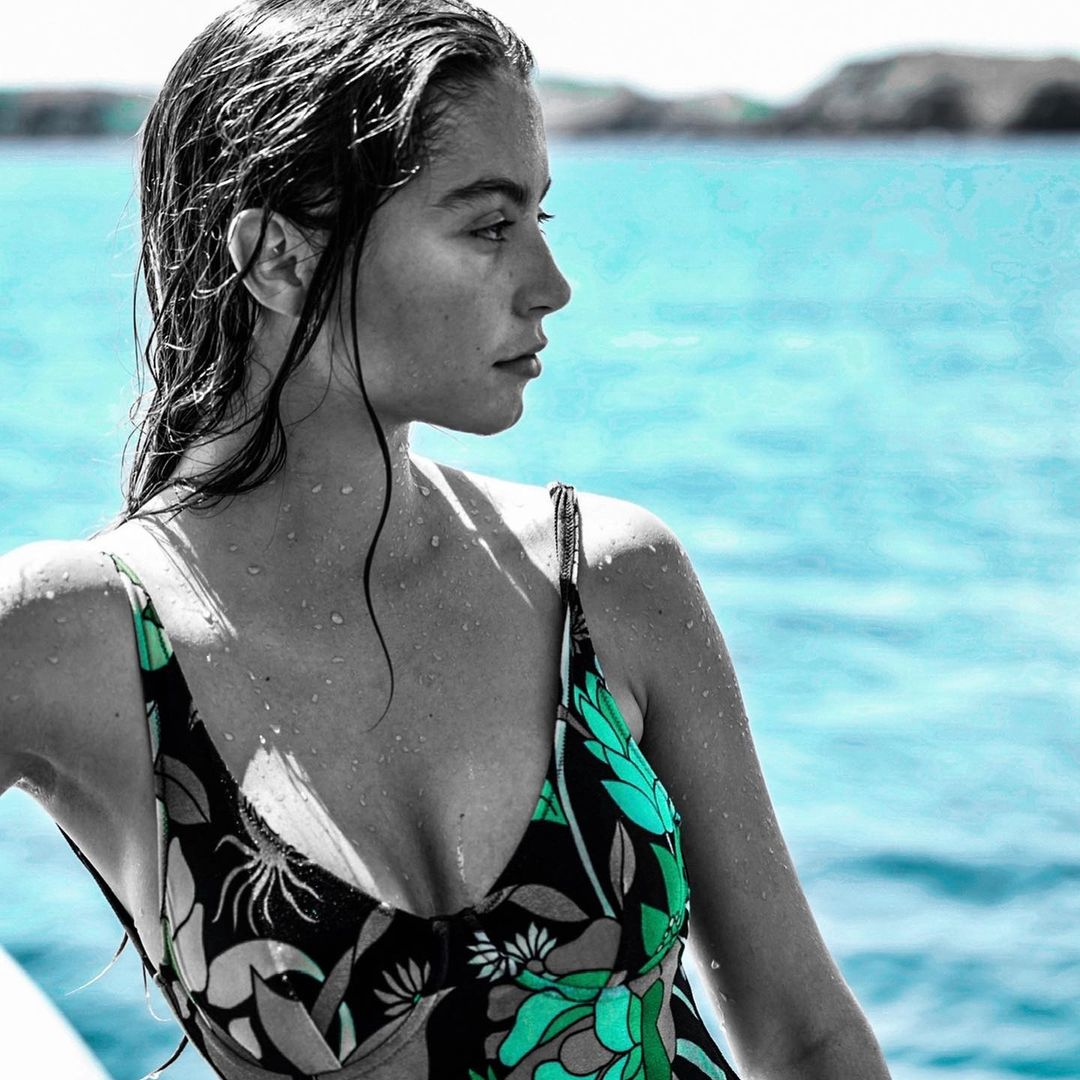 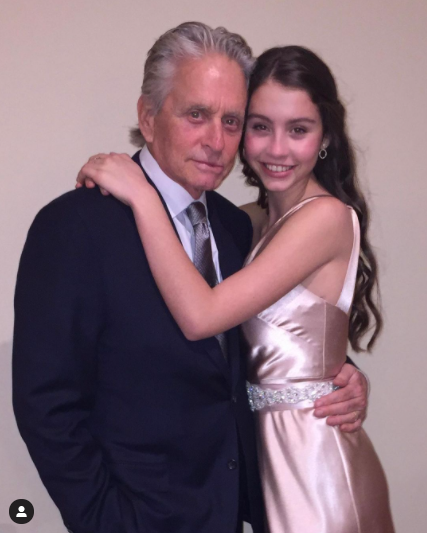 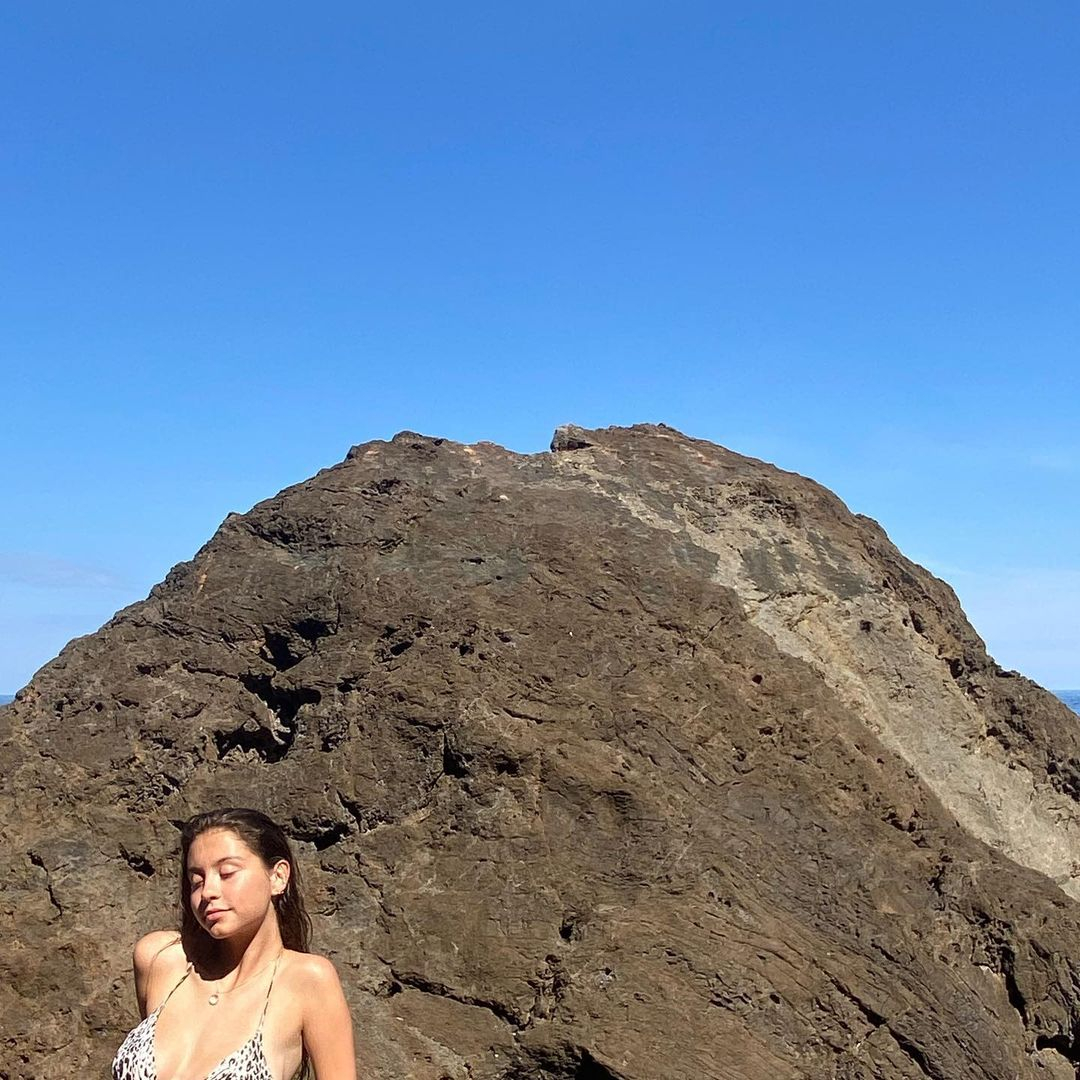 Catherine signed off: "I could go on. Your Japanese needs some work, but that’s doable. I love you angel. Mama."

Carys – whose father is Michael Douglas – replied: "Love you my mamma! Thank you for all that you do."

The text the teen sent her mom read: "Thank you for giving birth to me!"

Catherine replied in the exchange: "Oh, giving birth to you was my proudest moment!" 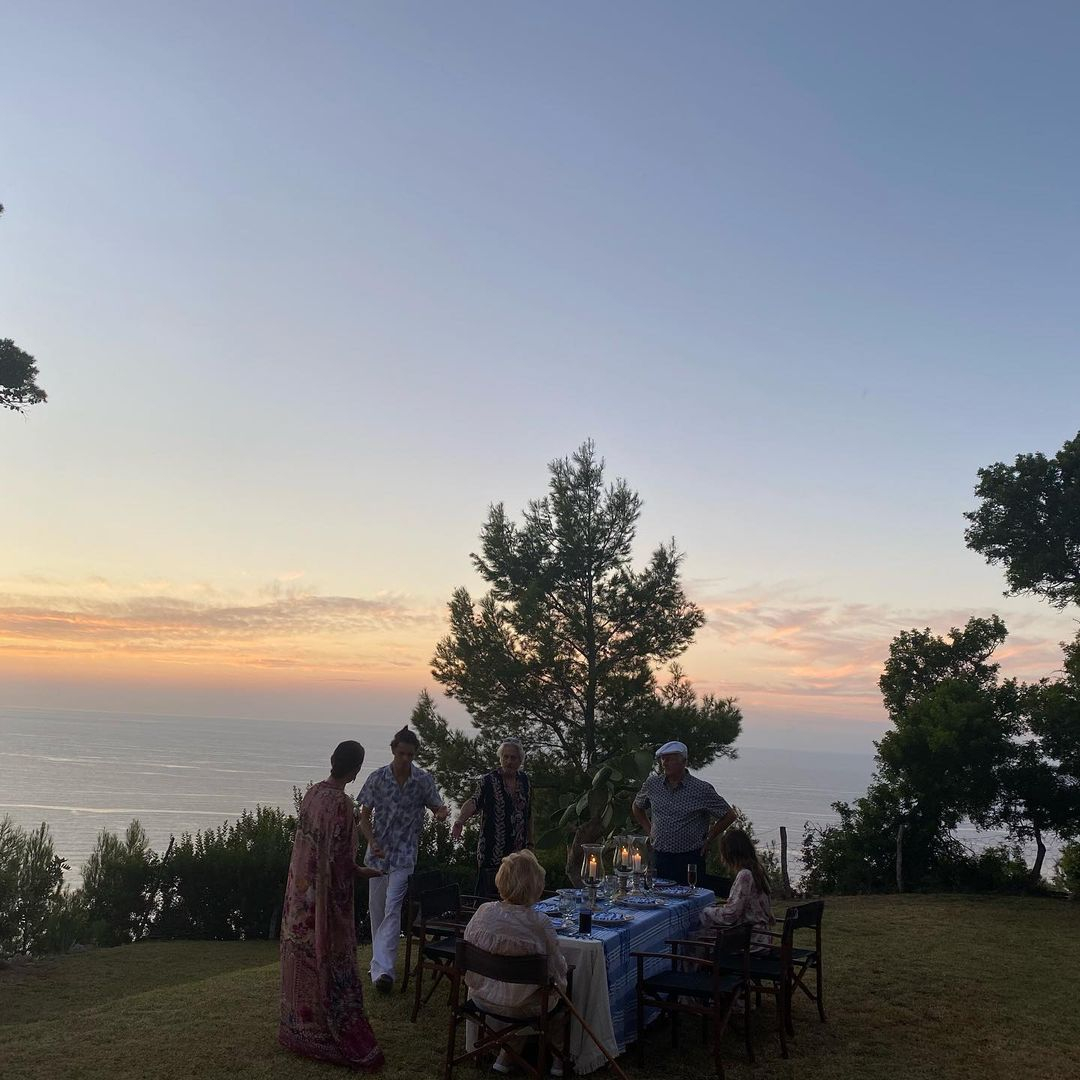 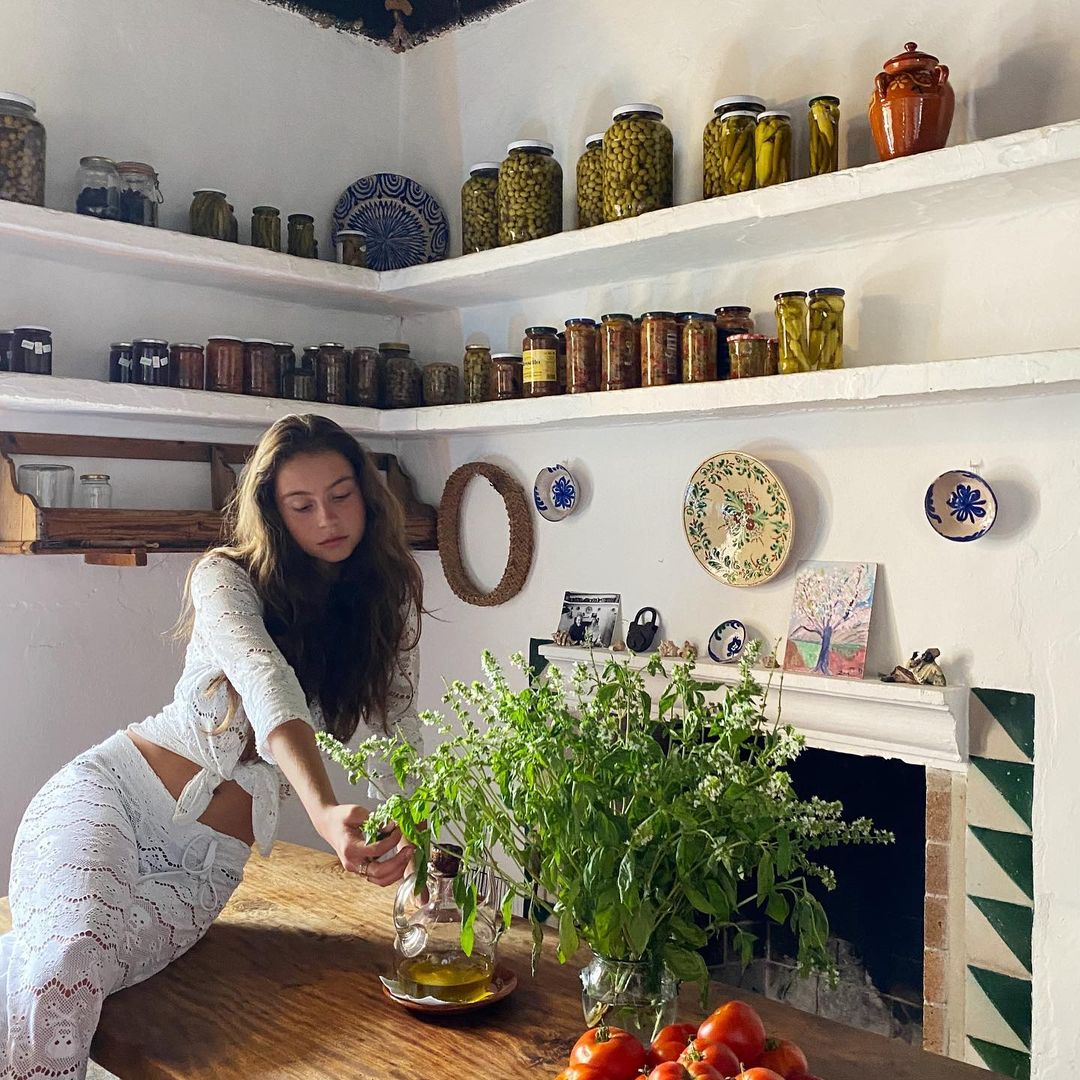 Carys marked her birthday with a picturesque sunset dinner on a hilltop with what looked like her closest family and friends.

She also posted a snap of herself posing on a wooden table next to a vase of flowers in a white lacy crop top and matching trousers.

Catherine married Micahel, 76, in 2000 and they are parents to Carys and son Dylan Michael, 20.

The Zorro star recently revealed she and her family spent much of lockdown last year at their home in New York. 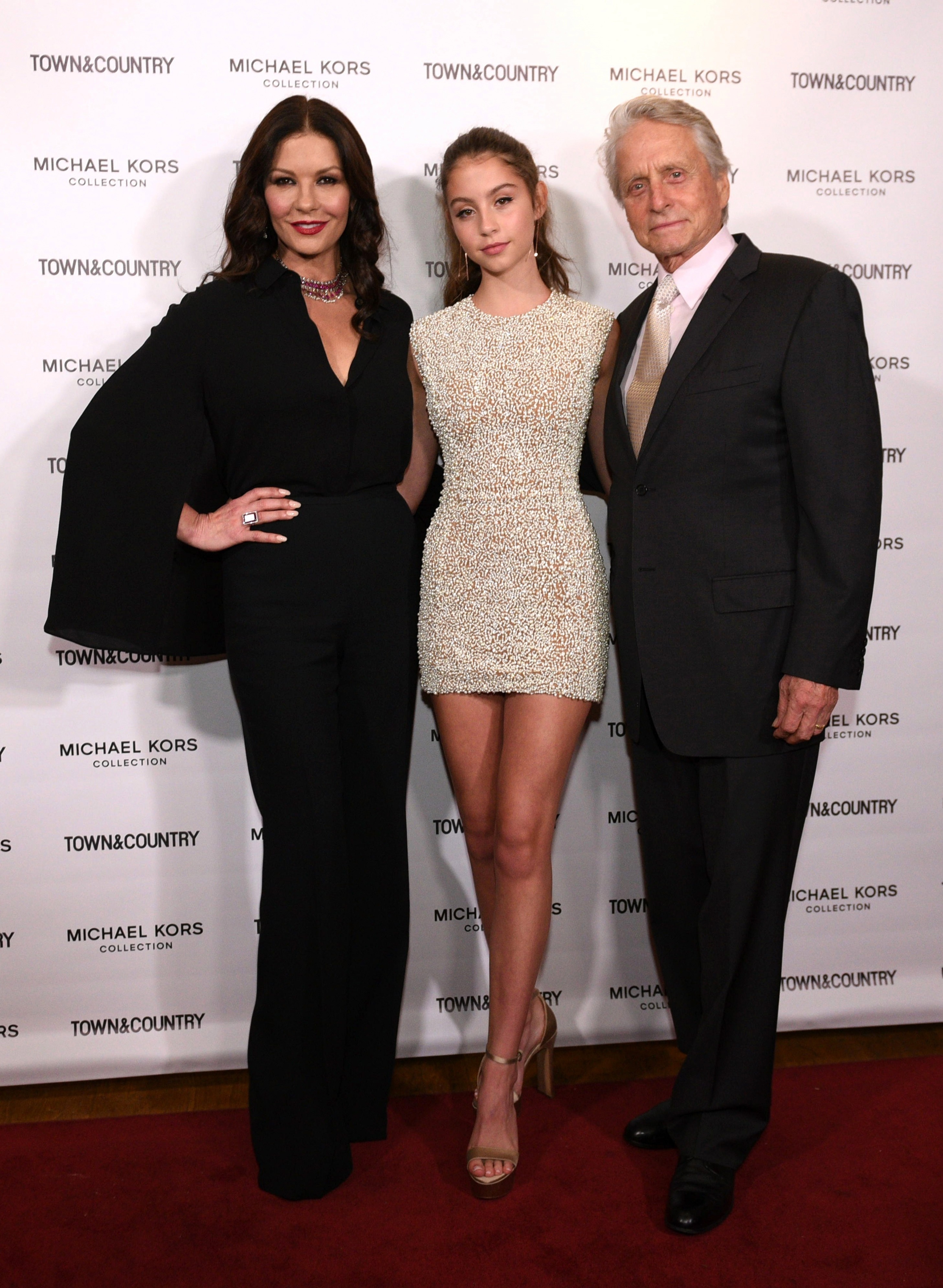 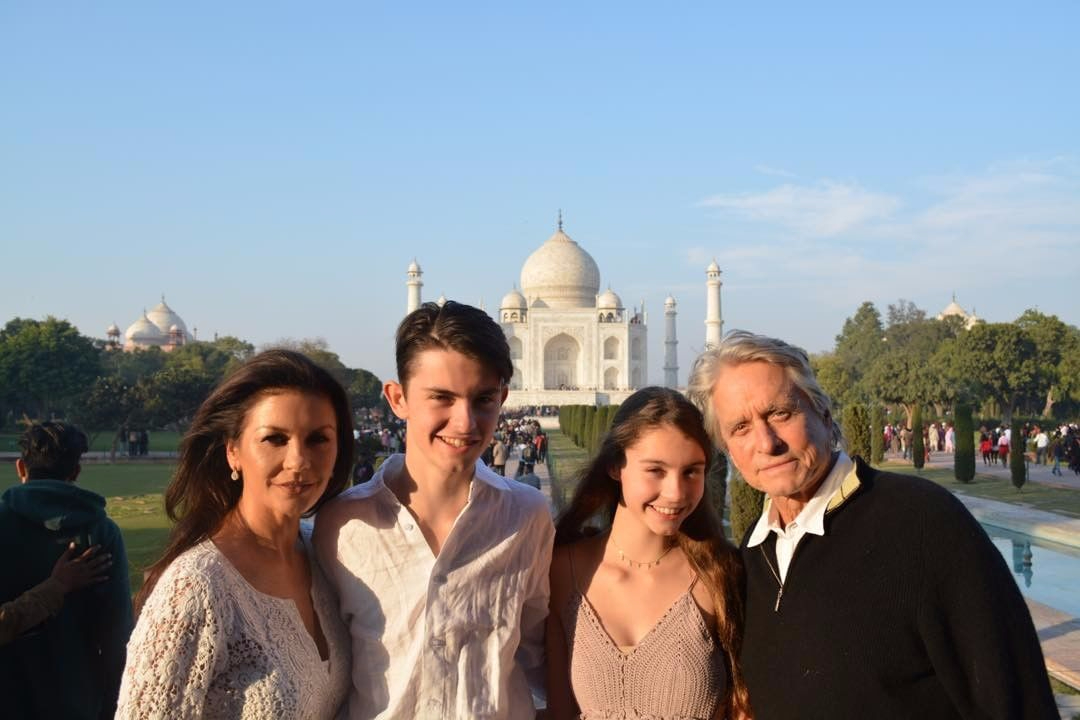 Last week, the Swansea-born actress admitted that there's a high chance of Carys and Dylan following in hers and Michael's acting footsteps.

"The journey I've had as an actor has been extraordinary. So I can only encourage them to do what they love," she said on the Today show.

"They're both extremely bright and they're both studying history and politics. And they get all their brains from me…" 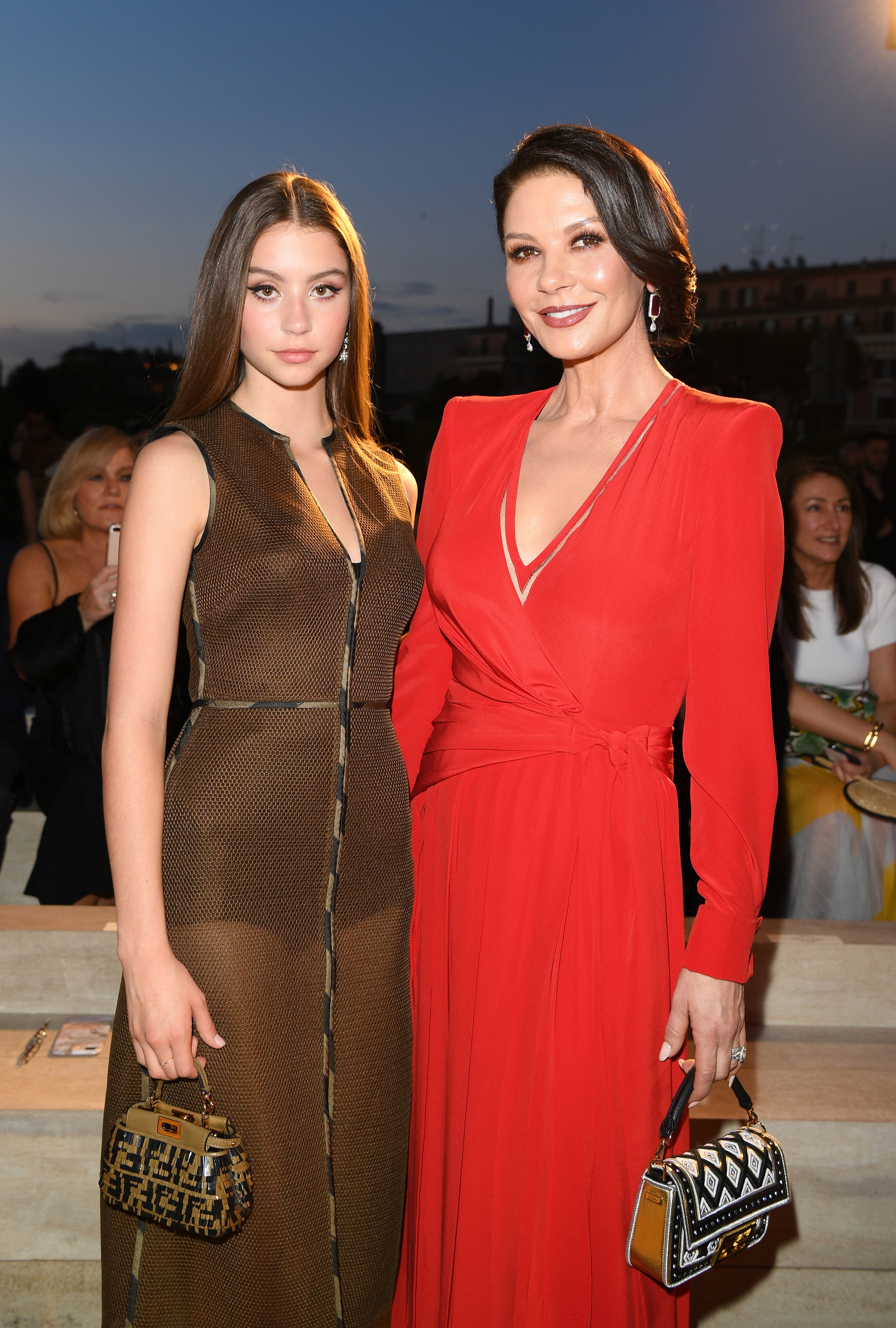 "But that said, Michael and I would be the first parents to say, 'You know, maybe you should think of another career,' but we've seen how passionate they are about the craft.

"They know what celebritydom is. They know the good, the bad, warts and all of that. But their passion is about acting as a craft and they've done every theater camp…"

She added: "My kids went off to summer camp every year, to theater camp with all the Broadway kids, and held their own very, very well, I have to say."

The actress pointed out that their kids might face a tougher time in Hollywood because of their famous parents.

"In a way, one would think that there's so many open doors for people to go into the same business as their parents, but, in fact, one has to really prove themself more, and it's hard to be compared to," she said.

Catherine discussed her husband Michael's experience of growing up with acting legend Kirk Douglas as an example, saying it was a "hard act to follow when your dad's Spartacus."

It was reported that the actor had donated most of his fortune to charity and left nothing for Michael and Catherine.