ALL Saints’ Nicole Appleton and Melanie Blatt will be back on the Celebrity Gogglebox sofa later this year after signing up for a second series.

The singers, who were a hit when they made their debut on the Channel 4 show last summer, will take their seats again when filming resumes later in the year. 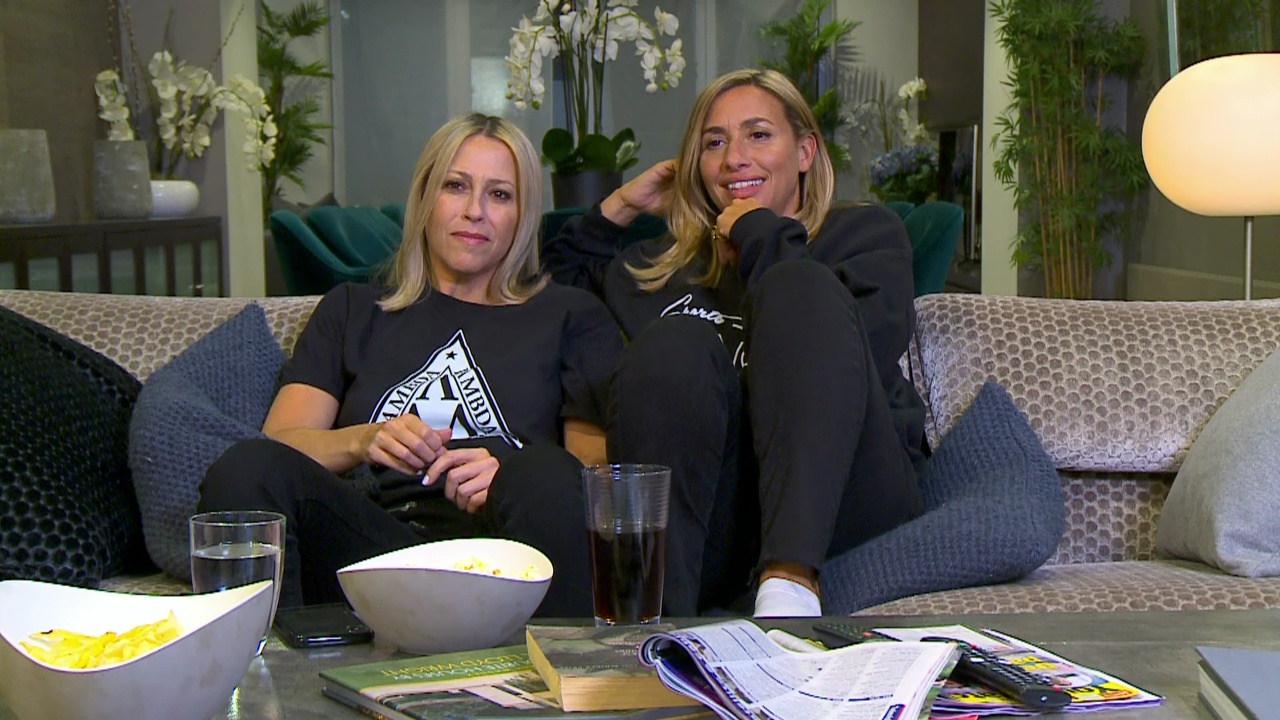 A telly source said: “Nicole and Melanie were hilarious when they gave the show a whirl and bosses were desperate to get them back.

“The success of Celebrity Gogglebox depends on the chemistry between the stars and how much they enjoy being a part of the show — and Nicole and Melanie just ticked all the boxes.

“Both of them jumped at the chance to return to the show.”

Last week I exclusively revealed DJ Zoe Ball will also be on the show with her son, Circle star Woody, and presenter Rylan Clark-Neal will be back with mum Linda.

I can’t wait for this to start again.

WHY? A new documentary series goes behind the scenes at the company’s York HQ as new boss Rob Paterson tries to double the number of its hotels.

LAURENCE FOX may be rather posh, but he got so tired of being cast as a toff that he’s just taken on a very different role – as a drug pusher.

The actor had to get hair extensions for the part in new Netflix drama White Lines and it proved so convincing he was quizzed by officials every time he tried to get on a plane. 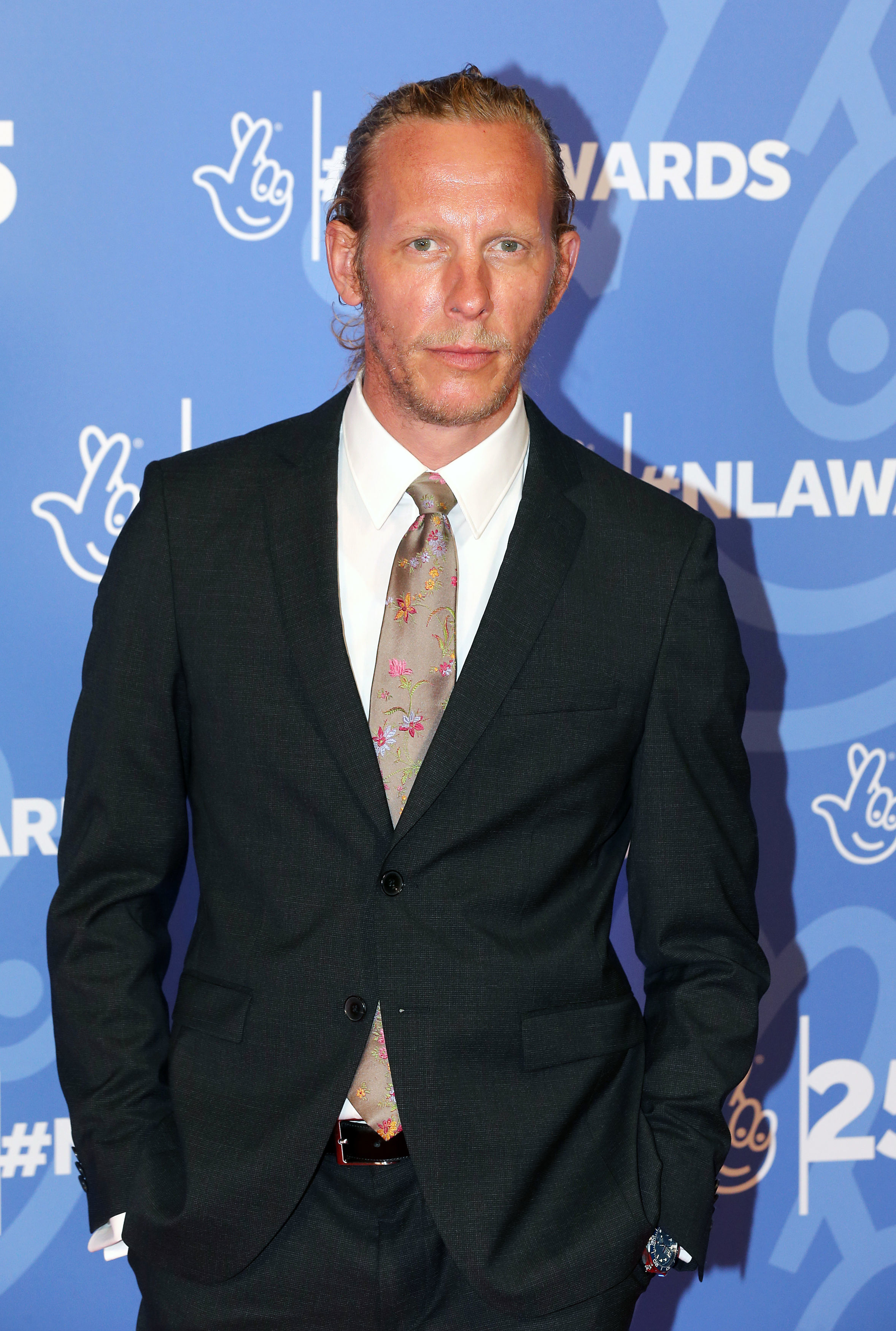 Laurence said: “I play this hippy dealer and I was stopped at Heathrow countless times over a period of about six months.

“I did love playing womanising Lord Palmerston in Victoria. But I don’t just want to be Lord whatever or Colonel. I easily get bored.”

Laurence revealed that he had the hair extensions removed, but fans of his hit show Lewis – in which he played DI James Hathaway – still give him a hard time about his image.

He said: “The amount of s**t I get on Tw*tter for my long hair with people saying, ‘Why can’t you be more like James Hathaway?’

“Occasionally I respond and I say, ‘Hathers is dead!’ And they don’t like it!”

NORMAL People’s Paul Mescal has been invited for a singalong with Andrew Lloyd Webber after the theatre veteran saw an old clip of Paul belting out The Phantom Of The Opera.

Paul tweeted: “OMG is this real?”

Myleene in black and right

MYLEENE KLASS clearly has not let her fashion standards drop during lockdown.

The former Hear’Say singer oozed style as she arrived in an all-black suit for her morning show on Smooth Radio. 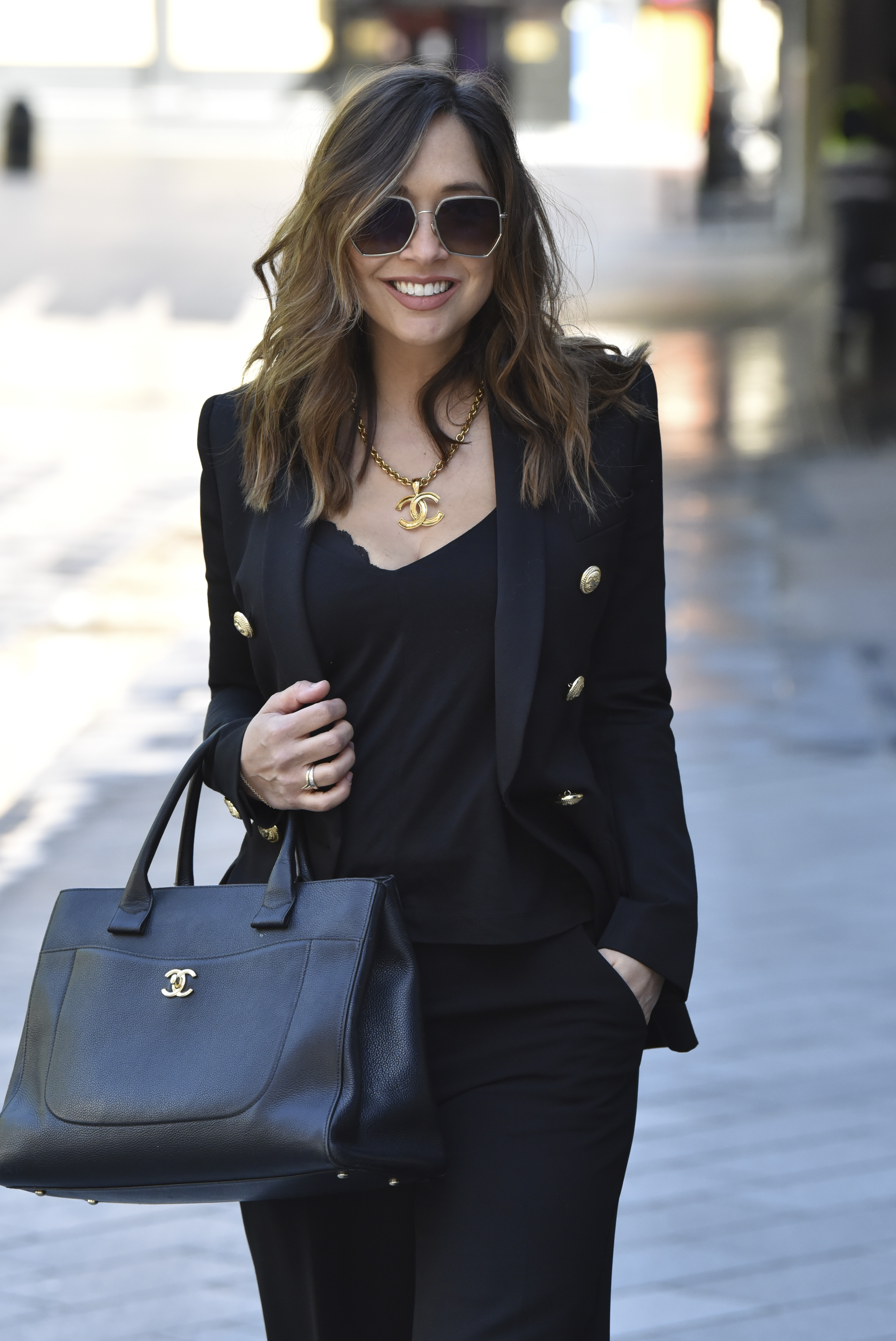 While not broadcasting, Myleene has been lending other home-schooling parents a hand by doing online music lessons.

It’s nice to see someone who takes care of their image at the moment.

NETFLIX’S Umbrella Academy is set to return for series two on July 31.

The show, starring Robert Sheehan, tells the story of six remarkable children with superpowers, who try to save the world from the apocalypse.

BEING stranded at her home in South Africa for lockdown is making presenting Springwatch difficult for Michaela Strachan.

But she will be remotely joining the rest of the team and will trawl the archives to share her top ten favourite moments from previous series of the nature show. 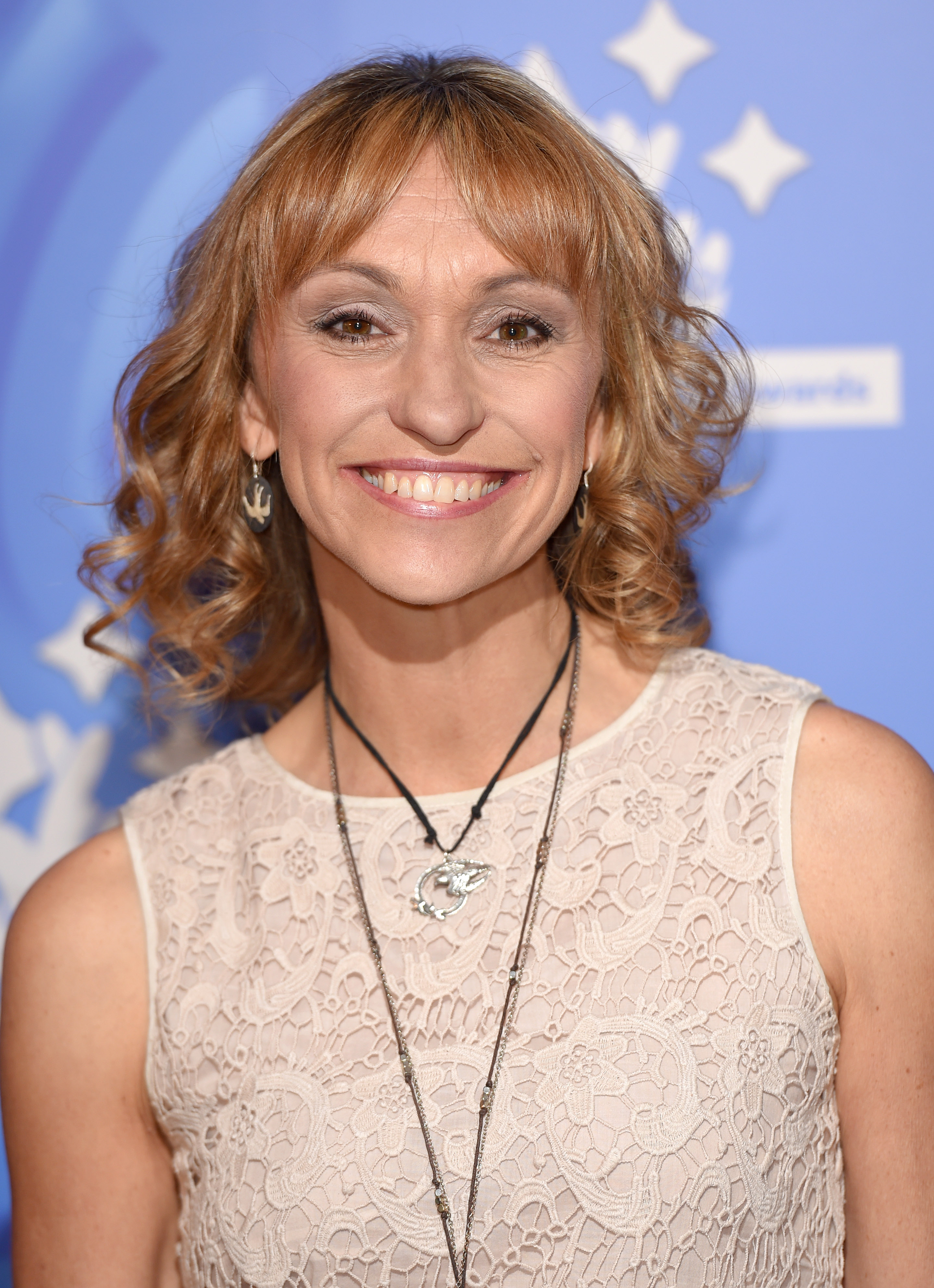 Iolo Williams, Chris Packham and Gillian Burke will also be hosting from their homes for three weeks from May 26 on BBC2.

Chris joked: “I’m not going to miss her at all.

“I’ve had to work with the wretched woman for the last 28 years.

“It’s going to be a really great breather for me.

“I’m looking forward to having all the space for myself.

“I can finally let my ego take over.”