IF there is one person who knows about resilience, it’s Britain’s toughest man Ross Edgley.

And Channel 4 is hoping he can teach foolhardy celebrities a thing or two about survival — by taking them out into the wilderness. 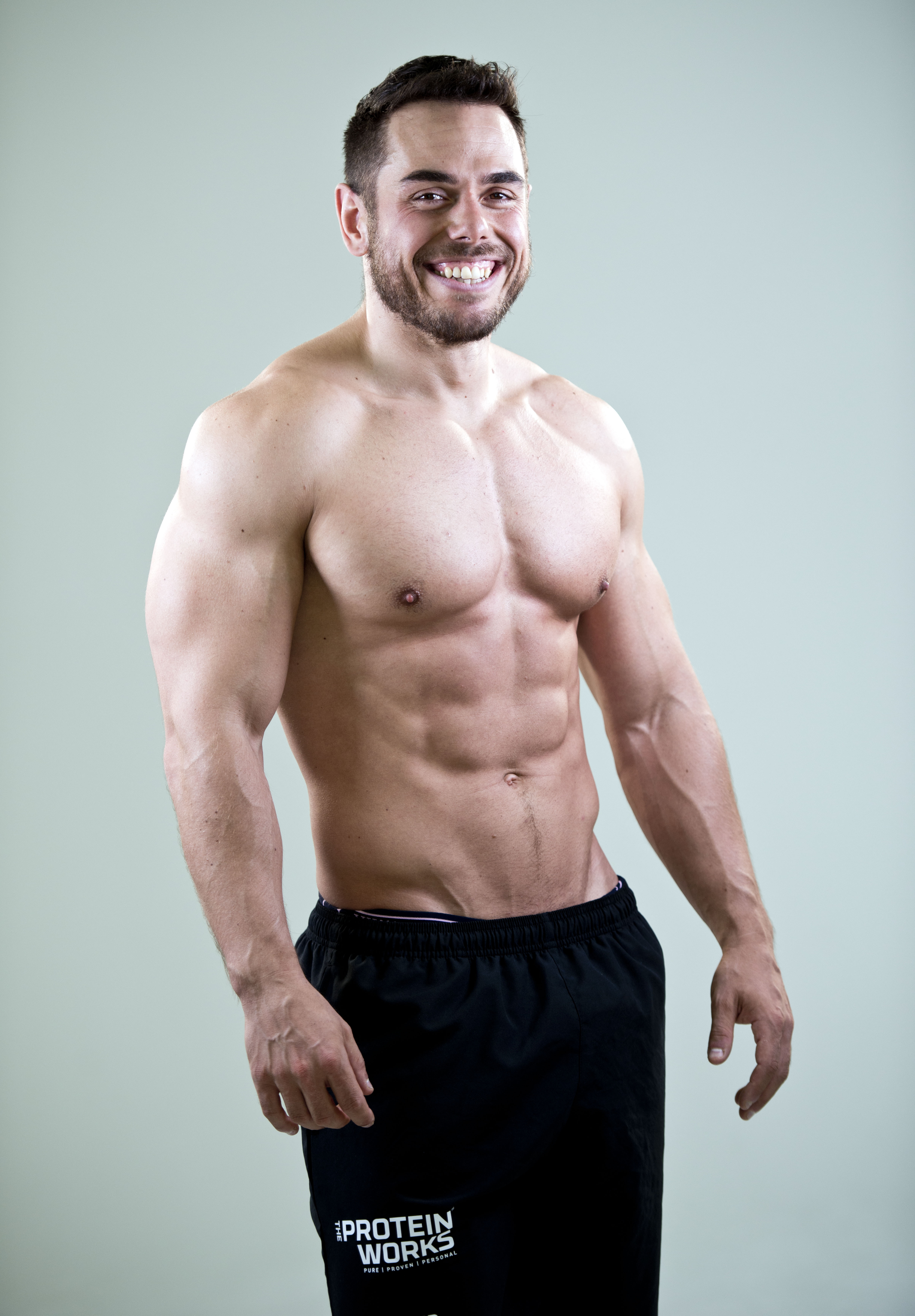 The three-episode series will focus on one star’s journey each week after the group are dropped into a remote part of Alaska.

They will be forced to survive in terrifying and high-risk conditions, with only superhuman Ross by their side.

A source said: “Alaskan Survivor is a new extreme challenge series for Channel 4, which will show a celebrity not just put through their paces but face a life-changing expedition to survive in a remote part of Alaska. 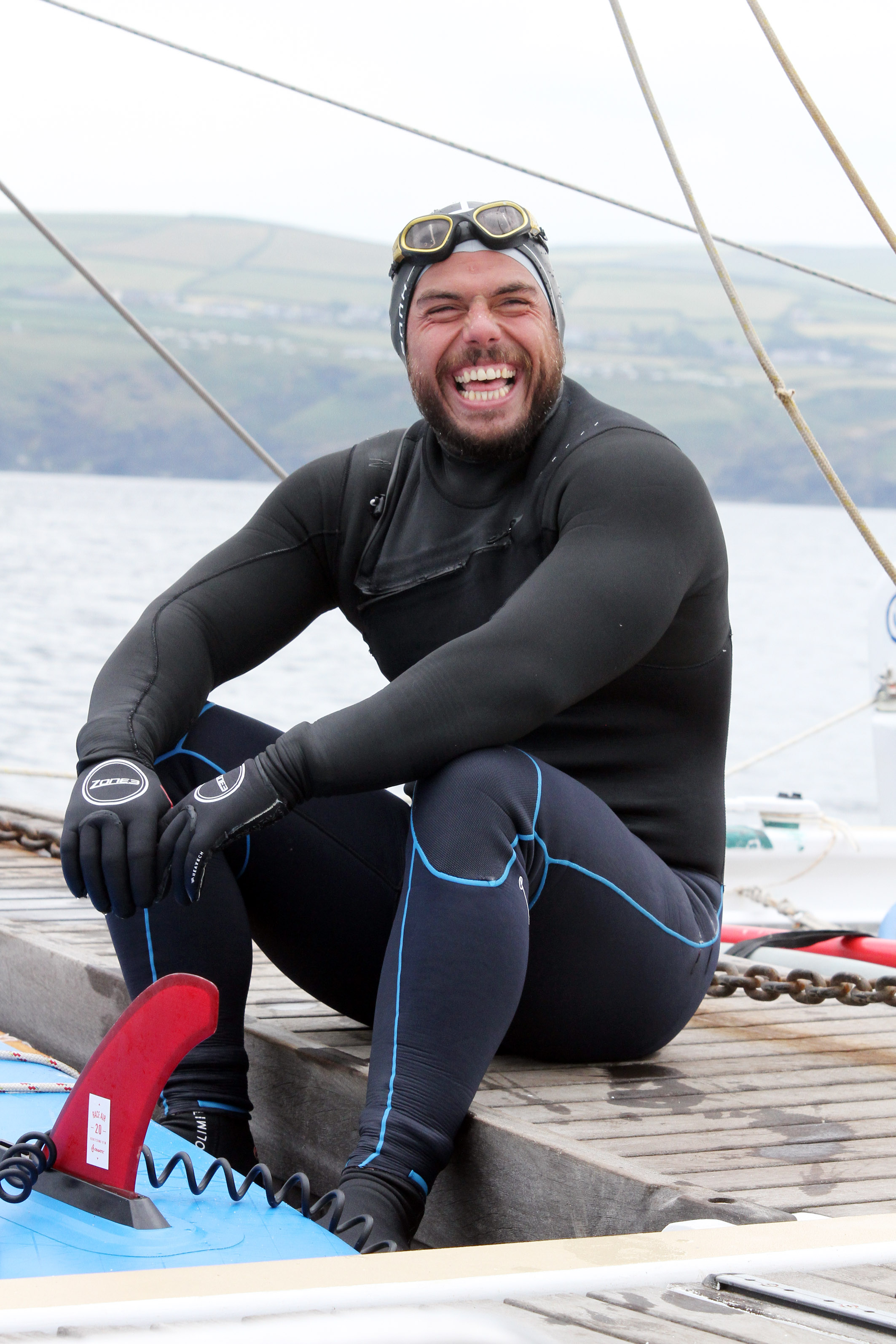 “Like the celebrity version of SAS: Who Dares Wins, viewers love seeing stars take on a challenge which is totally out of their comfort zone — and this promises to do just that.

“Ross is a real-life action man whose infectious can-do attitude has seen him run a marathon pulling a car and climb a rope the height of Mount Everest, so he’s definitely the ideal man for the job in helping pull someone through a seemingly impossible challenge.

“It was green lit earlier this year and it’s hoped to hit screens in 2021.”

The brutal-sounding new show is being made by BBC Studios, which is the production firm behind the Beeb’s series Strictly Come Dancing.

I think I’d rather put on sequins than fight a bear.

READ ON FOR MORE OF ANDY HALLS' BIZARRE TV COLUMN

SHE’S notorious for being a bit lairy by the end of a night out – so it was lucky for diners at Scott’s that Jessie Wallace had her mouth covered up.

The EastEnders actress was seen leaving the Mayfair restaurant, which is a popular hangout for stars. 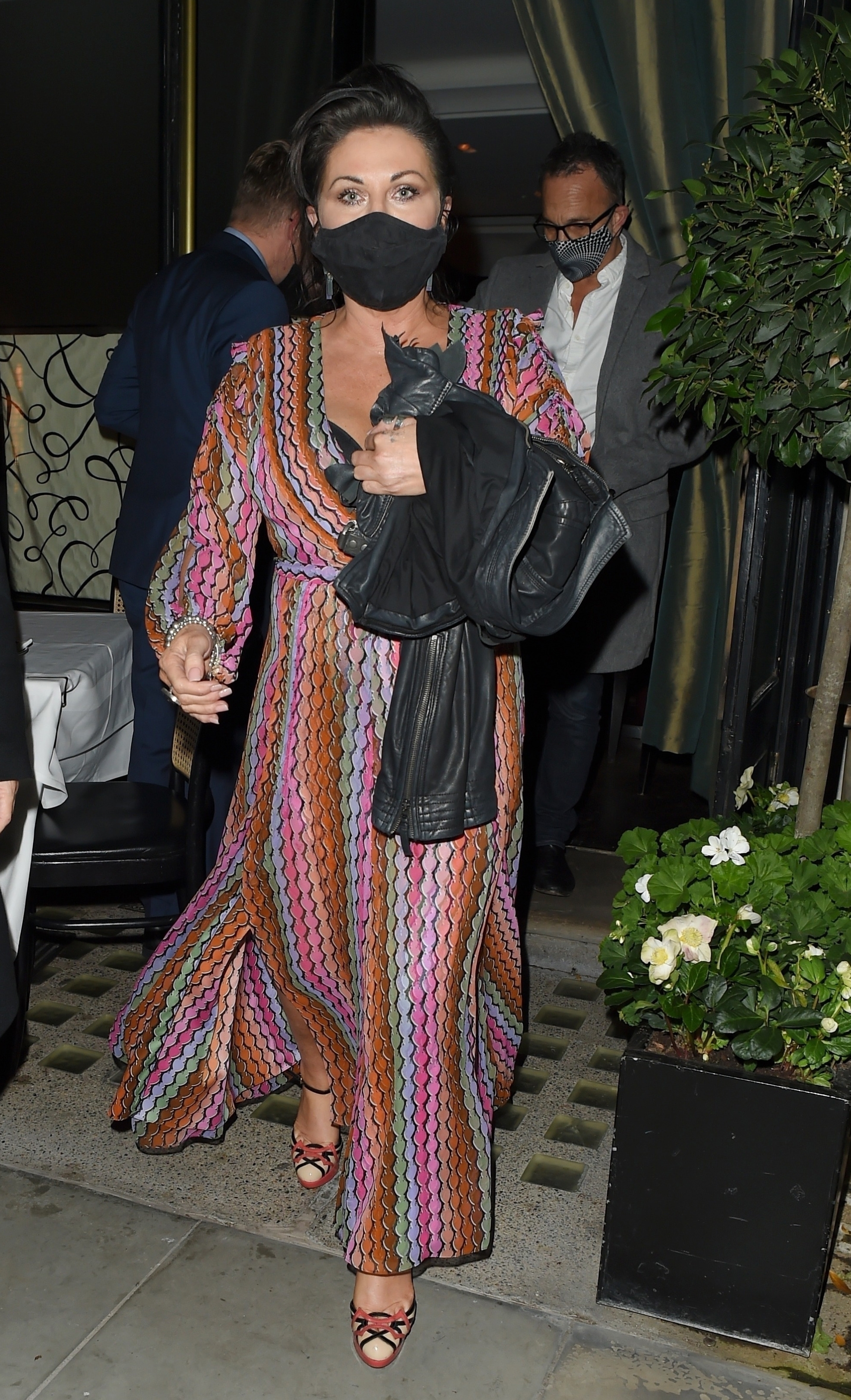 Jessie, who plays Kat Slater looked respectable in a wrap dress and had a mystery man in tow.

But then she got into a cab and her legs and cleavage popped out.

Love is all around in Huggyoaks

HOLLYOAKS bosses are taking inspiration from romcom Love Actually for some feelgood Christmas cheer, while getting round Covid restrictions.

Producers plan to sprinkle the Channel 4 soap with scenes similar to the ending of the 2003 film starring Martine McCutcheon, where loved ones are seen flinging their arms around each other at the airport.

They will film real people enjoying tactile moments with others in their bubble. It follows the cast bringing real partners on set for kissing scenes.

A TV insider said: “They want to create a cosy backdrop reflecting the fact normal life is still continuing for many.”

As long as it’s not as cringeworthy as Love Actually, I think it’s great.

THE Cube returned on Saturday after six years away. But at one stage the ITV show suffered a glitch which saw the audio drop, before going entirely. One viewer tweeted: “I don’t understand how ITV messed up the sound on tonight’s episode of #TheCube when it was pre-recorded?” It’s a good point.

It's a Bridge too far

IT’S not just I’m a Celeb that has been forced by Covid to swap an exotic location for one closer to home.

Channel 4 had intended to launch its new reality show The Bridge – which sees a group of strangers try to reach an island to win a £100,000 prize – in a far-flung clime. 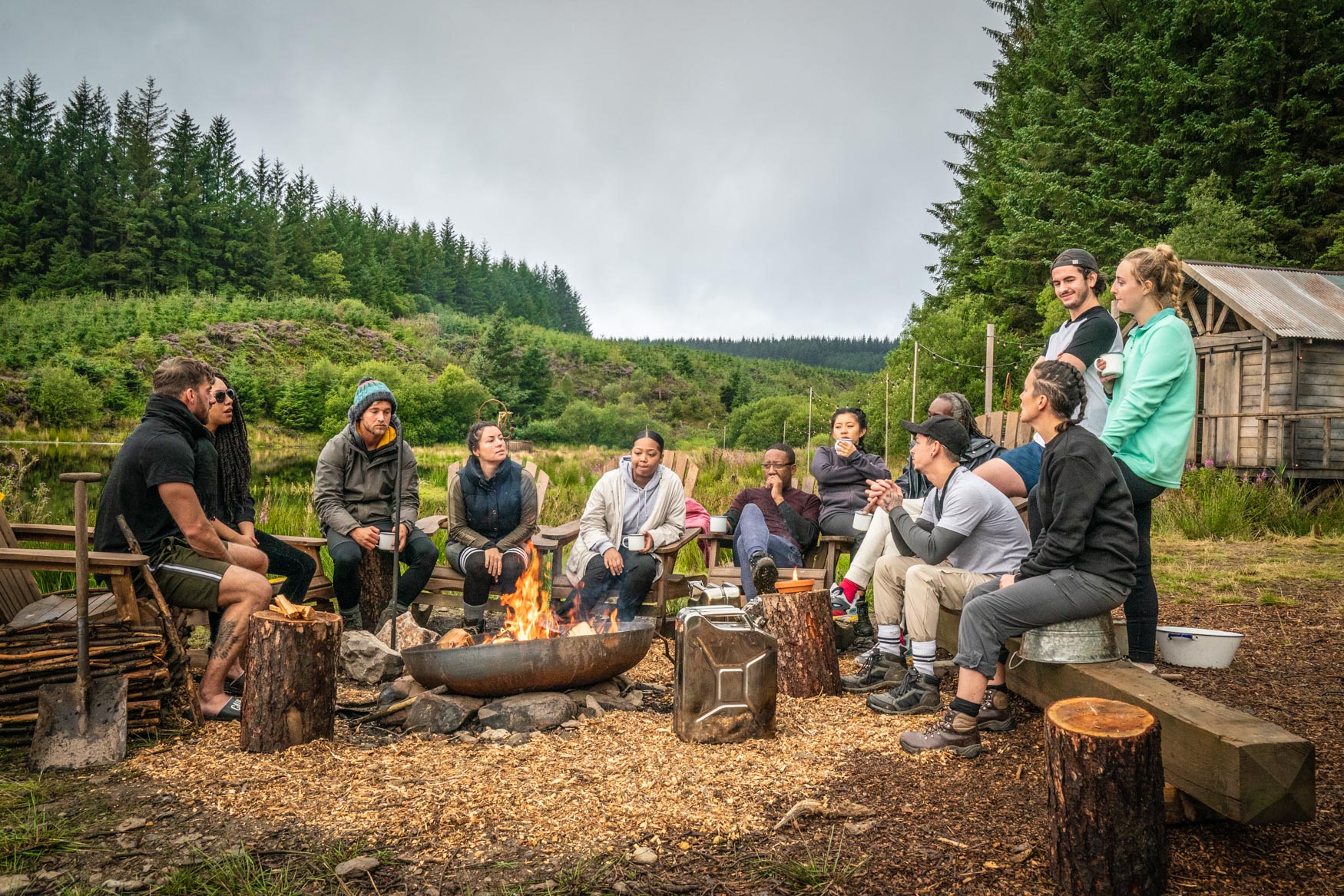 But like ITV’s upcoming new series of I’m A Celeb, they switched to Wales – and a gloomy reservoir. A show insider said: “Attracting viewers to a brand new format is not easy. Channel 4 wanted it to look gorgeous and feel like a high-stakes adventure – a mix of Shipwrecked and The Island With Bear Grylls, two of their most iconic shows.

“They had settled on filming in the Canaries but had to go back to the drawing board. Funnily, their back-up, Llyn Brenig reservoir, between Denbighs and Conwy, is only 40 minutes’ drive from Gwrych Castle where ANT & DEC will host I’m A Celeb.

“The hope, now, is that the format and characters will be enough of a draw.”

At least they didn’t need to get any euros.

WHEN thinking of the countryside, we picture rolling hills and babbling brooks – not two rhinos getting it on.

But TV farmer Jimmy Doherty has decided his Ipswich farm and animal park is the perfect place to breed big beasts.

The presenter, whose show Autumn At Jimmy’s Farm continues on Wednesday, said: “I have to get told off all the time: ‘You can’t have that, you can’t do this’. I’d love to have a breeding pair of Indian rhinos.

“I don’t want loads and loads of animals. Maybe some gibbons, a couple of antelope, something like that. Maybe some snow leopards.”

Good luck to him. One frisky puppy is enough for me.