In every version of Charlie’s Angels, the message of female empowerment remains strong. Even when the actors who participate in the franchise change, this theme is still intact. In fact, only one member from the original Charlie’s Angels cast returns from the TV show to appear in the movies. 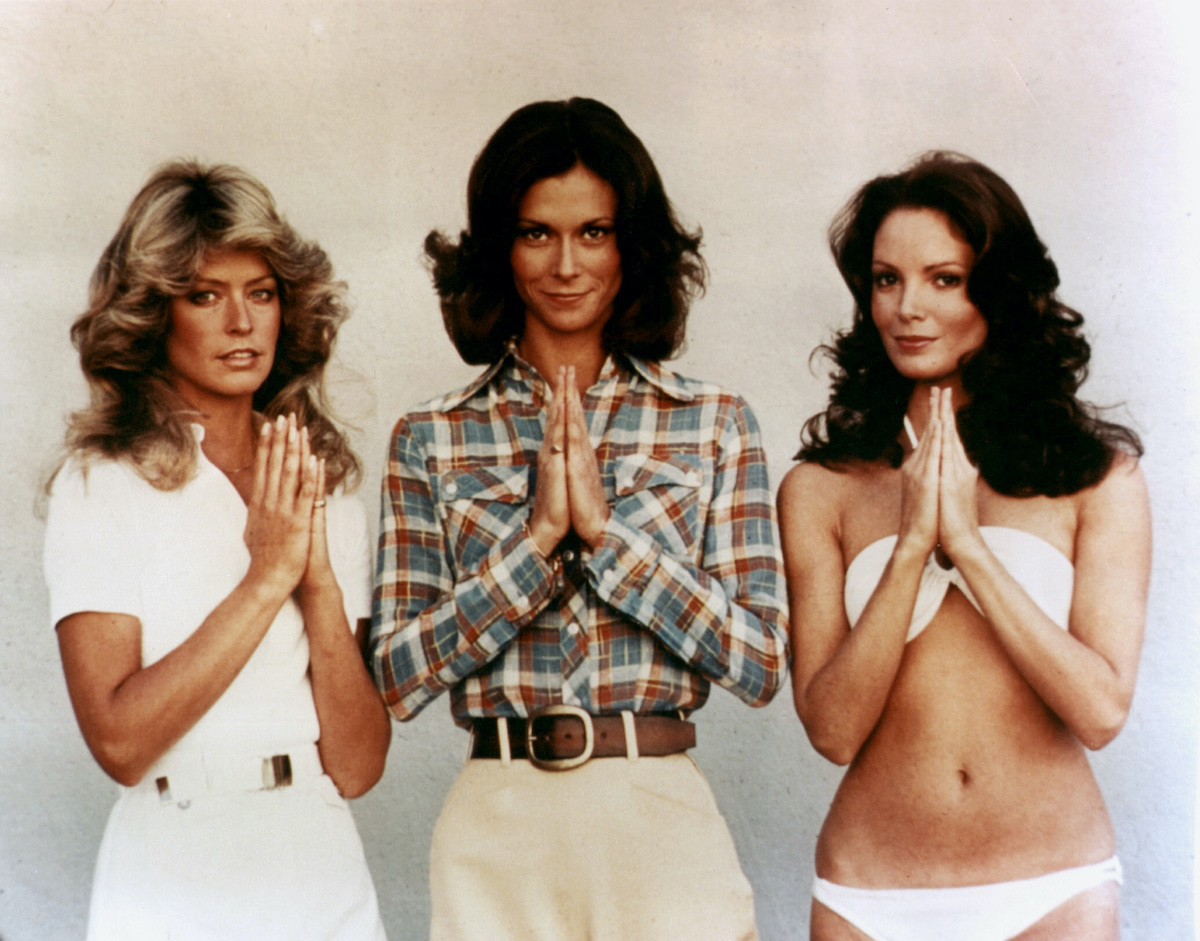 When Charlie’s Angels debuted in 1976, Farrah Fawcett, Kate Jackson, and Jaclyn Smith were the title characters. A trio of crimefighters working for a shadowy figure (voiced by John Forsythe), the Angels embarked on many fun, thrilling adventures in season 1. But by its sophomore year, the line-up already began to change.

Fawcett left after just one season, with Cheryl Ladd joining the cast. And after Kate Jackson left, Shelley Hack and Tanya Roberts were left to replace her in seasons 4 and 5, respectively. Forsythe and co-star David Doyle remains onboard throughout Charlie’s Angels’ entire run. Smith was the one consistent presence among the Angels for all five seasons.

In fact, Smith’s Kelly Garrett would go on to remain a fixture in the Charlie’s Angels franchise for decades. With the exception of the short-lived 2011 TV reboot, Smith has reprised her role as one of the original Angels in every incarnation. Although she doesn’t pop up in the 2000 film — which centers on Drew Barrymore, Cameron Diaz, and Lucy Liu’s Angels — she returns for the sequel.

In 2003’s Charlie’s Angels: Full Throttle, Kelly appears to Barrymore’s Dylan Sanders during a low moment. It’s the first time the movies acknowledged the TV show as canon. Then again in the 2019 movie, Smith reprises the role as she welcomes Naomi Scott’s Elena Houglin to the Townsend Agency. Once again, Kelly Garrett links together three versions of the series, confirming the TV show, 2000s movies, and 2019 reboot share the same continuity.

The future of the franchise remains unclear after the 2019 reboot

Unfortunately for Charlie’s Angels fans, the box office failure of the 2019 movie doesn’t bode well. The movie followed a world in which the Angels have expanded into a global network. Despite its promise, the movies received mixed-to-negative reviews and earned just $17 million domestically.

Perhaps the franchise might live on in another form somewhere down the line. But Scott, Kristen Stewart, and Ella Balinska probably won’t get the chance to reprise these roles anytime soon. For now, fans can at least hope that when Charlie’s Angels does resurface, Kelly Garrett is there to tie it all together.