CHERYL Baker has sold her huge 7ft Hugh Hefner bed as she continues to try to make cash after revealing she is “totally broke”.

The Bucks Fizz star, 66, has been hit hard by the ongoing Covid-19 pandemic and has turned to peddling her goods to keep a float. 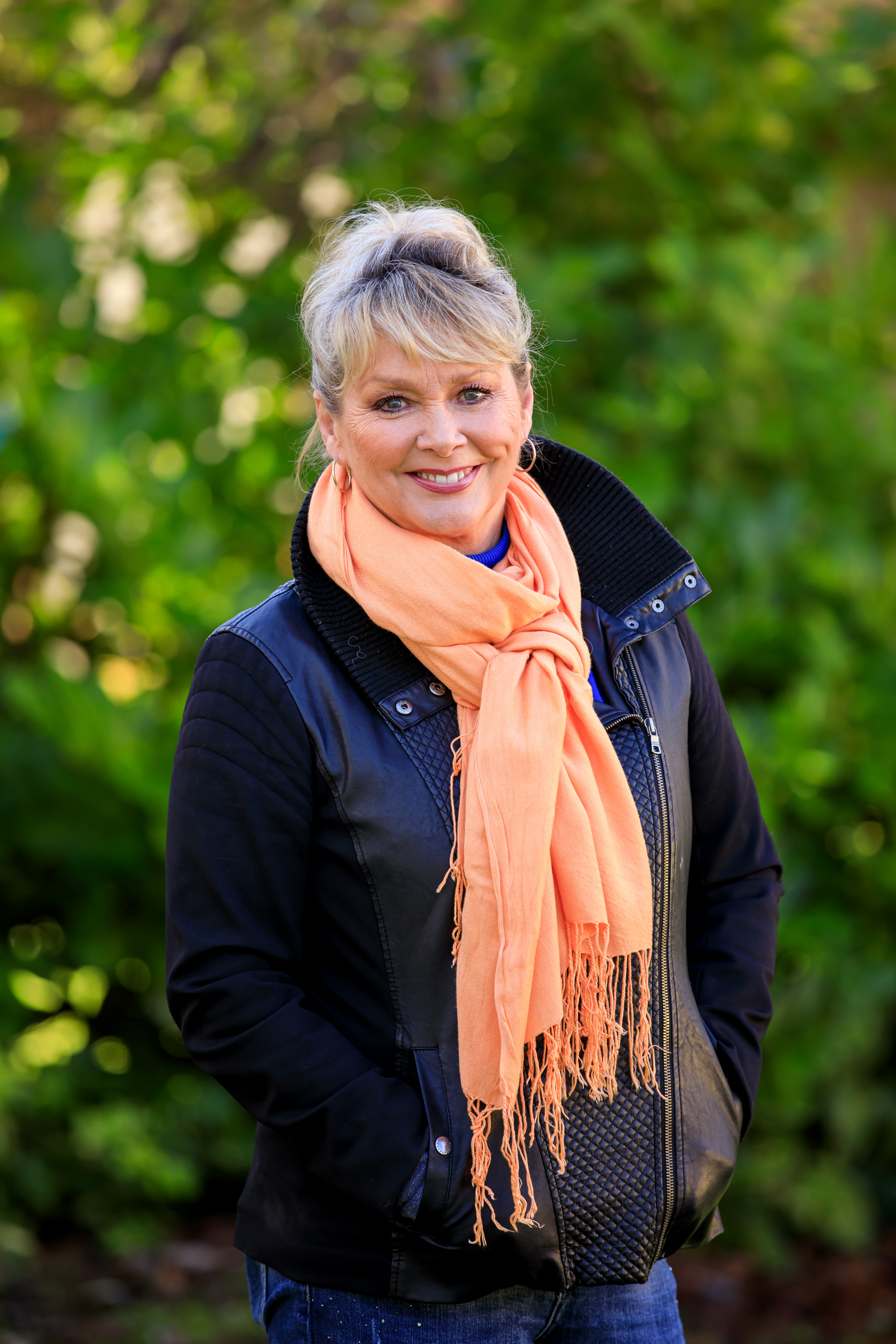 Her latest selling success is the large bed, which she sold via Facebook after flogging various bits on Ebay.

The singer, who admitted  it was “slightly stained” but very “comfy”, shared a series of pictures and it was soon snapped up.

Cheryl – who is using her real name Rita Stroud – wrote online: “Cicular bed, 7ft including mattress. Dismantles into 4 sections. Slightly stained but nothing nasty – just tea and coffee where my daughter used to fall asleep with her tippy cup. Really comfy. No need for circular bed linen – kingsize works just as well.” 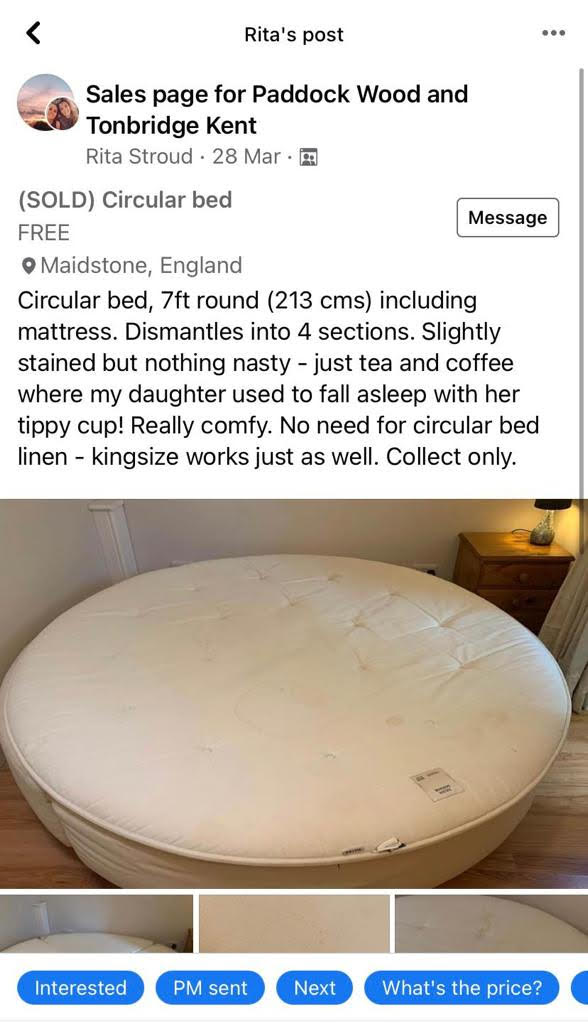 She previously revealed her daughters were helping her sell items on Ebay, including clothes, paintings and even furniture.

Her latest sell comes after she revealed she’s currently living on £950 a month.

Cheryl, who won Eurovision in 1981 with Bucks Fizz, previously kept herself afloat by touring with bandmates Mike Nolan and Jay Ashton as a break-away group called The Fizz. 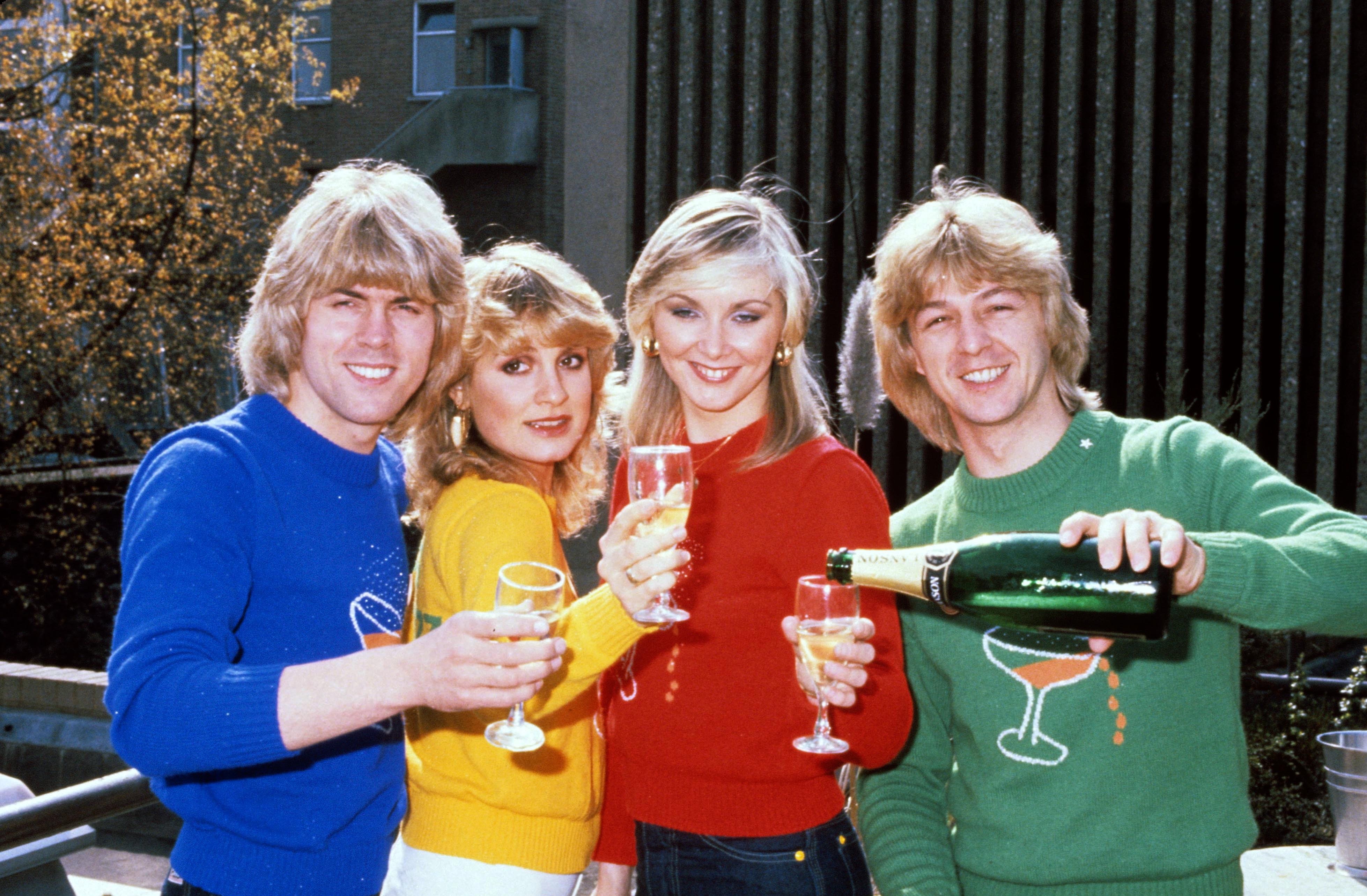 But as live gigs came to a screeching halt thanks to the pandemic, Cheryl revealed to The Sun that she has turned to her pension to pay her mortgage.

She said: "I started paying into pensions when I was 21 but, for one reason or another, had to cash in all but one.

"At 66 I still have a mortgage. I don’t suppose there are many people my age who still have one, they’ve been sensible with their money or downsized." 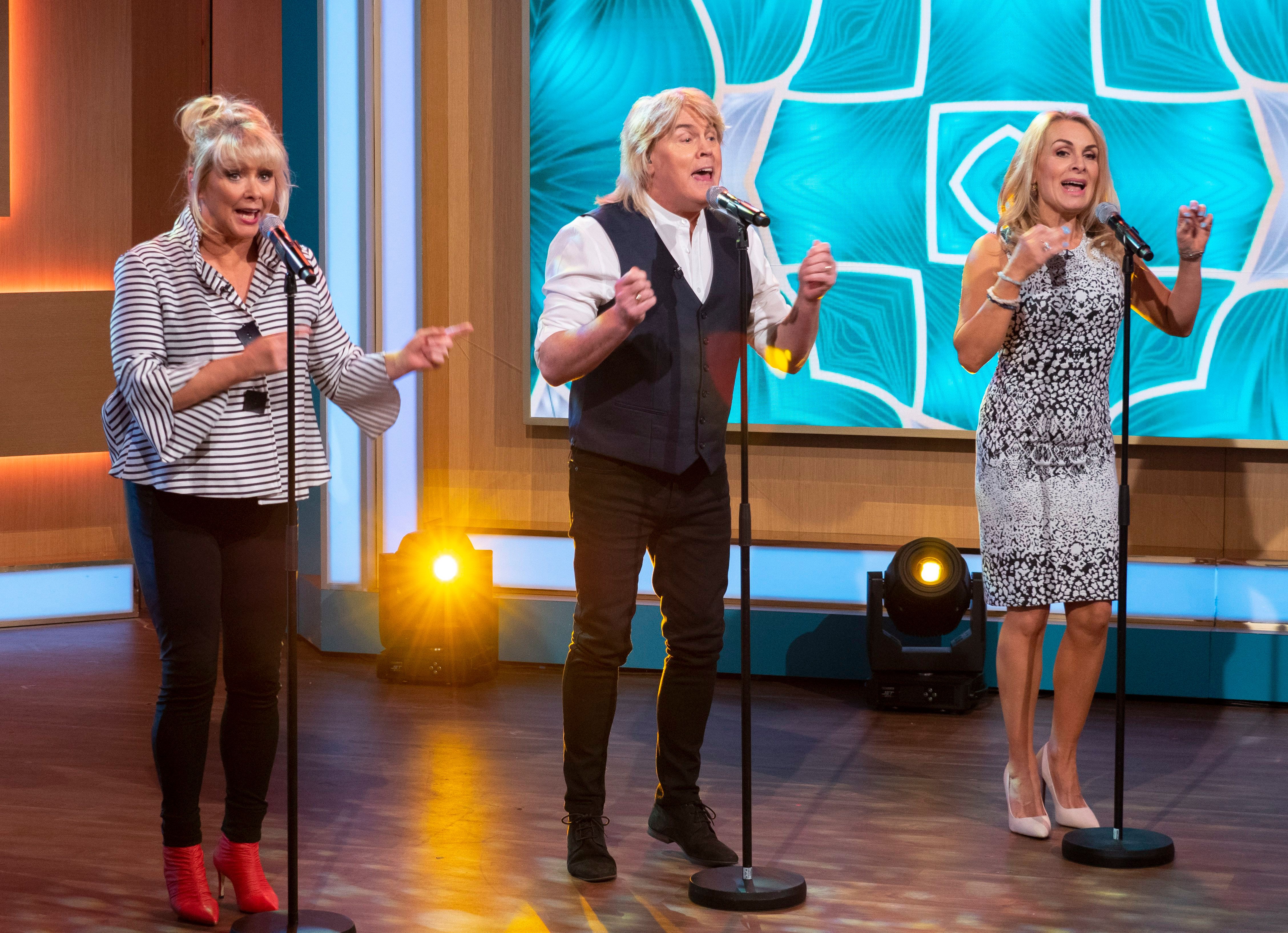 The singer also confessed that she’s due to pay a large tax bill – and now grows her own veggies at her home in Kent to keep costs down.

At times, things have been so tough that bandmates, co-stars and fans have offered monetary support.

She shared: "Mike [Ashton] rang me and said, ‘I’m coming down on the train. Pick me up at the station, I’m bringing cash for you’.

"My skating partner from Dancing On Ice, Dan Whiston, called and offered to send money.

"A fan in Australia put a call out, saying 'Cheryl’s destitute, we need to start a collection'."