CHLOE Ferry hit back at trolls who called her "too skinny" after two stone weight loss and says "you do you".

The 25-year-old reality star showed off her tiny waist in black lacy underwear and a crop top. 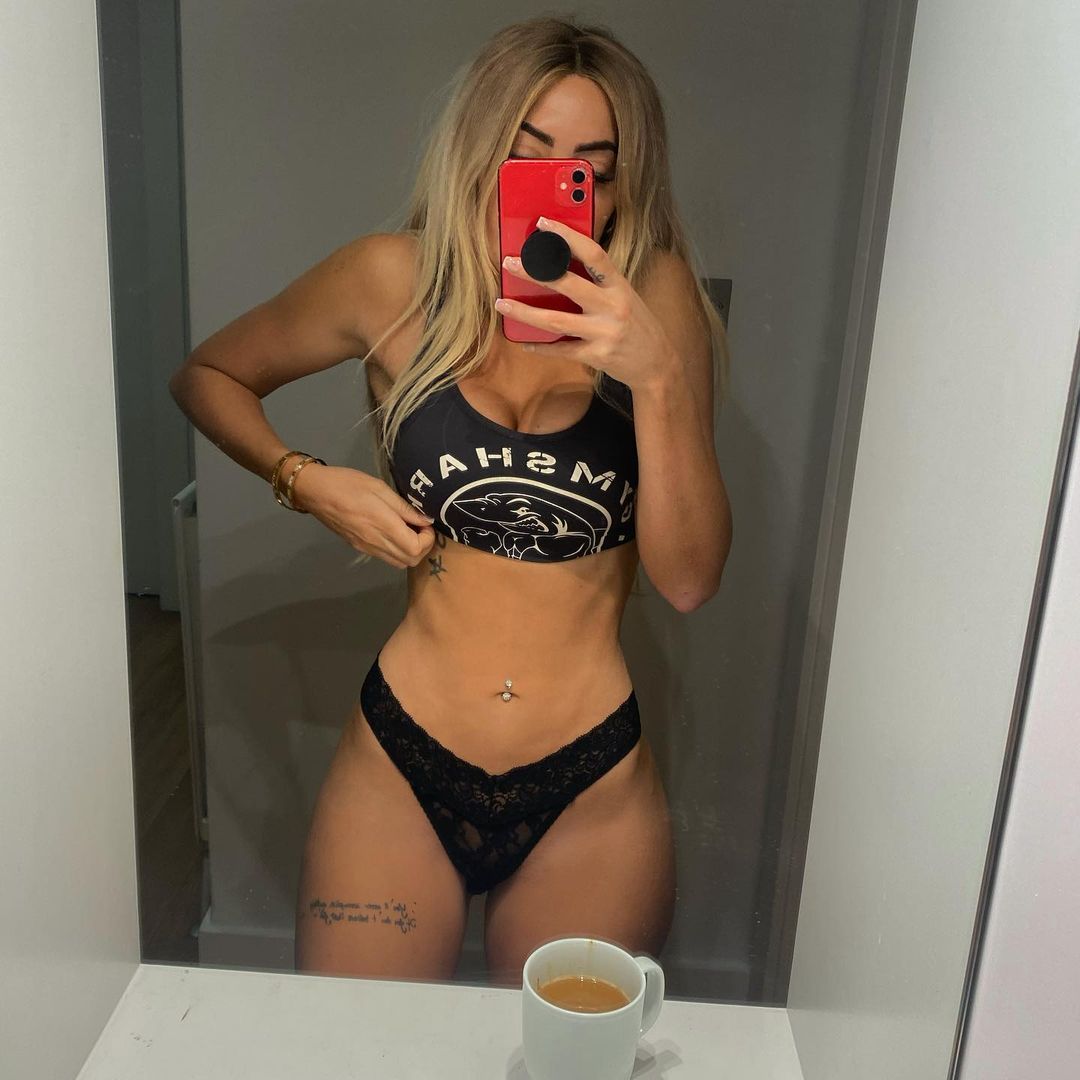 The telly beauty gave fans a glimpse at her slimmer frame, saying she achieved her new figure by embarking on a 1300 calories-a-day diet.

The star proudly showed off the hard work but has received a barrage of criticism saying that she is "too skinny".

Chloe wrote alongside the snap: "Two stone down baby💪🏾."

One troll replied: "Can you put them back on? Looked a lot better." 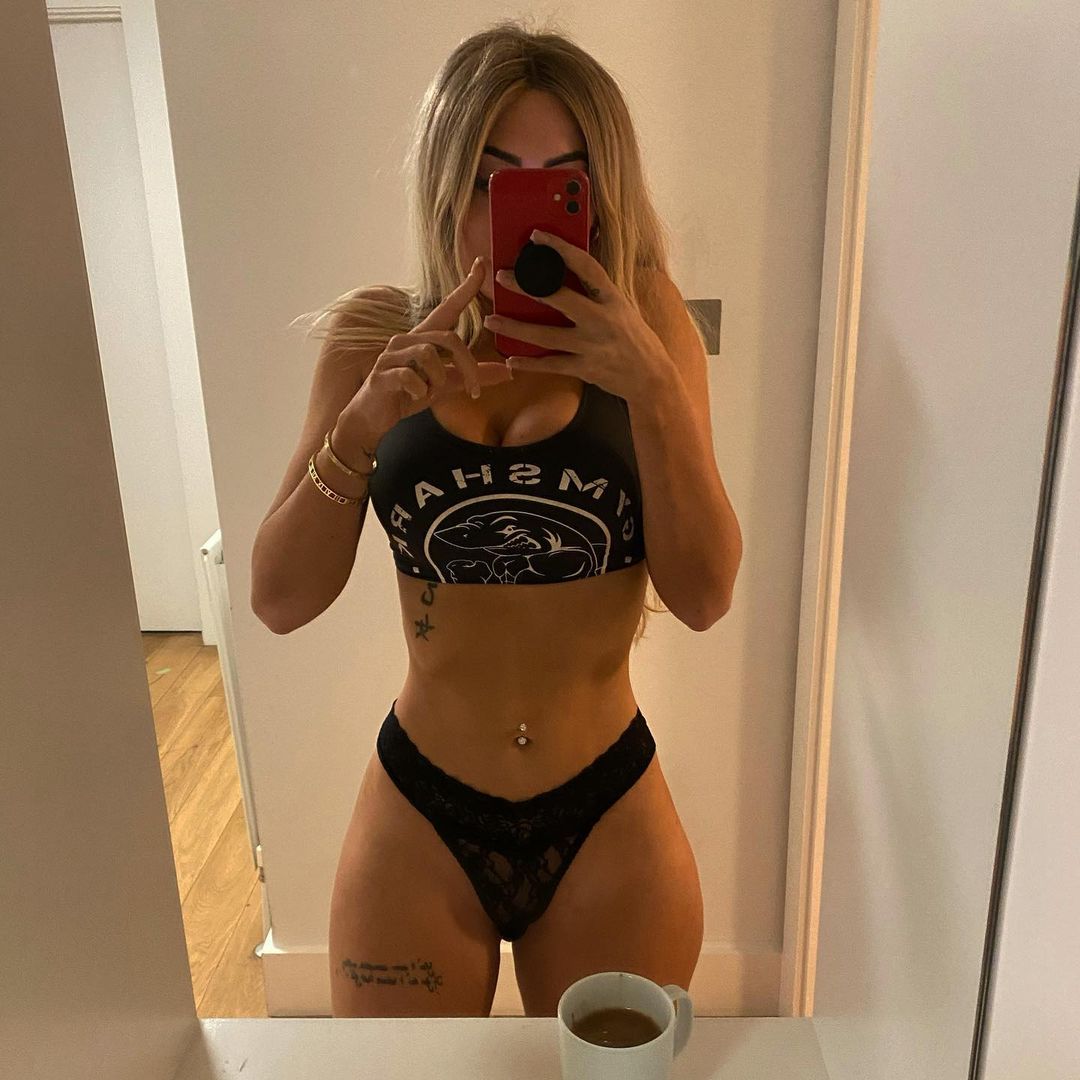 The Northern lass fired back: "Keep your comments to yourself!!!!"

Another follower wrote: "No more you'll waste away."

A third added: "This isn't healthy at all, it's just sad that all these young girls follow her and idolise her and will copy what she's doing. It's been seen as the norm now and it's damaging to mental health."

Chloe took to social media saying: "Some of the last comments on my photo are awful. I'm in a good place with my mind and my body. 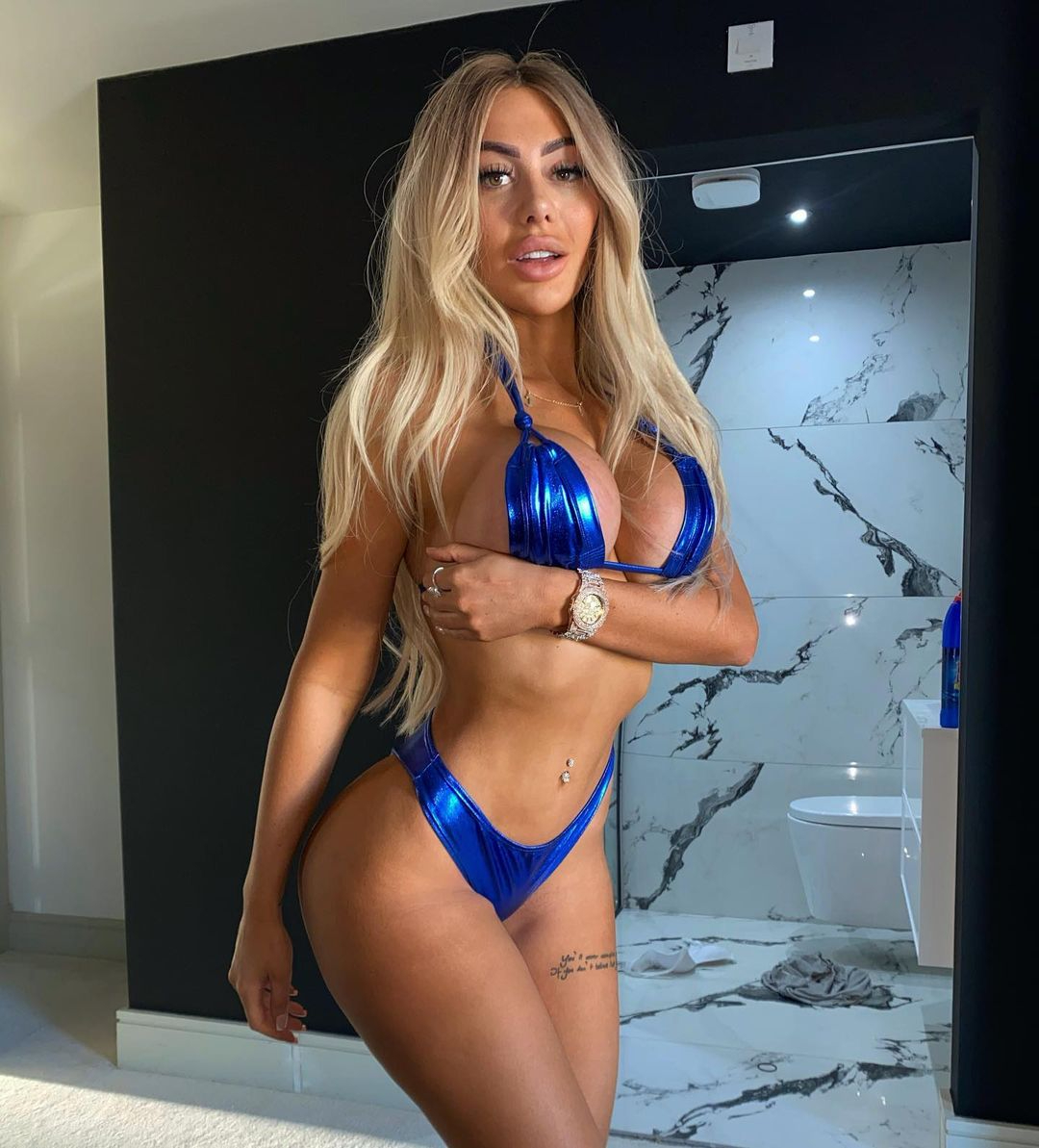 "You should keep your comments to yourself if you have nothing nice to say, you do you and I'll do me."

But a number of Chloe's fans defended and praised for being body confident, with one writing: "You look amazing, you've clearly worked really hard, well done."

Chloe's fans also slammed those criticising and "body-shaming" her, one posted: "It's her body, she can do what she wants, you are body-shaming her." 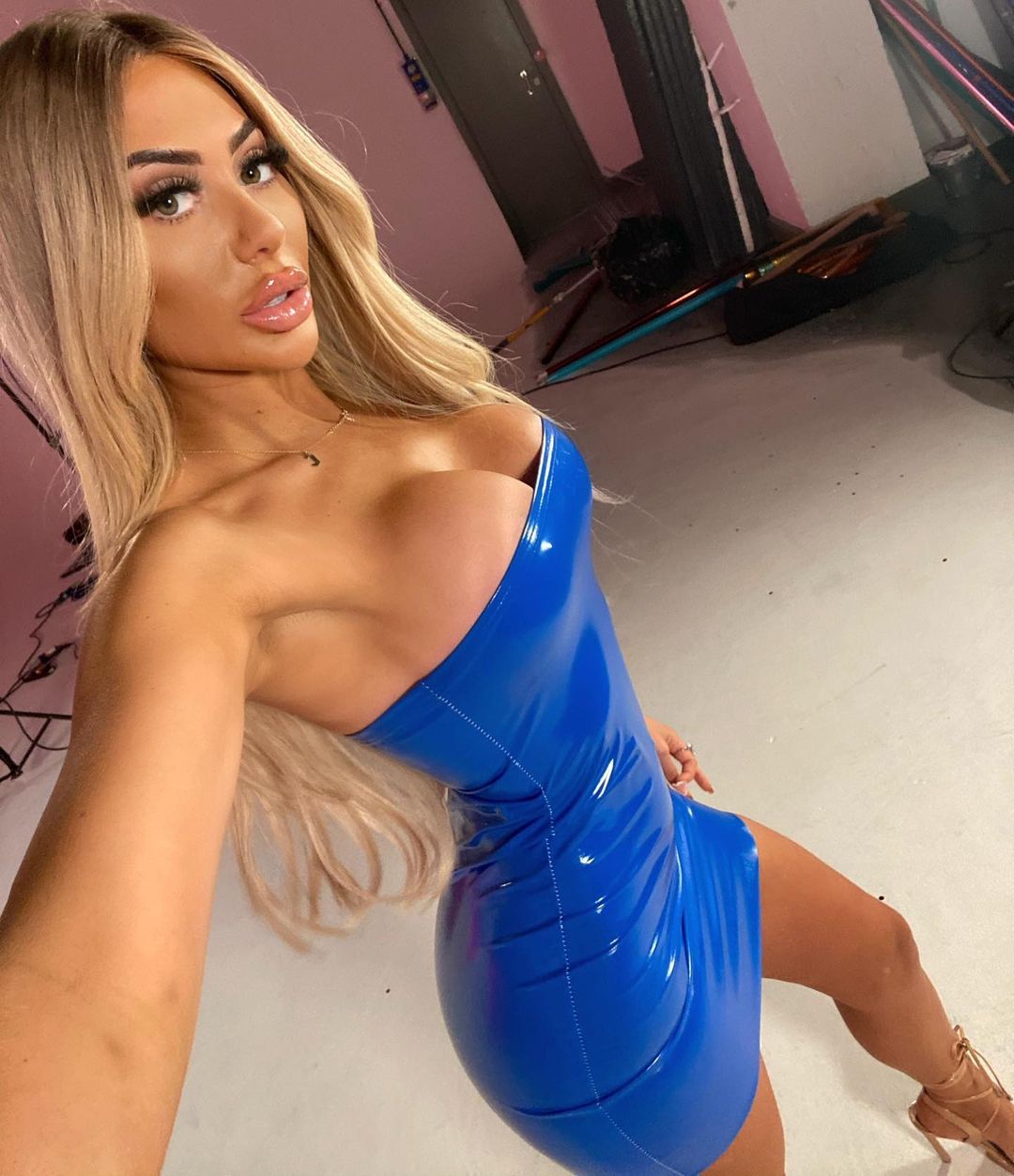 Another added: "Absolutely gorgeous Chloe, you are body goals."

A third wrote: "Incredible commitment to your health. Well done, you look fantastic. Don't listen to the opinions of others."

Chloe previously told The Sun: "I felt I had put some weight on after having my boobs done. So I'm getting back in there. I have about 1300 calories a day, and obviously, I have chicken, rice, boiled eggs, protein shakes, and all that sort of stuff." 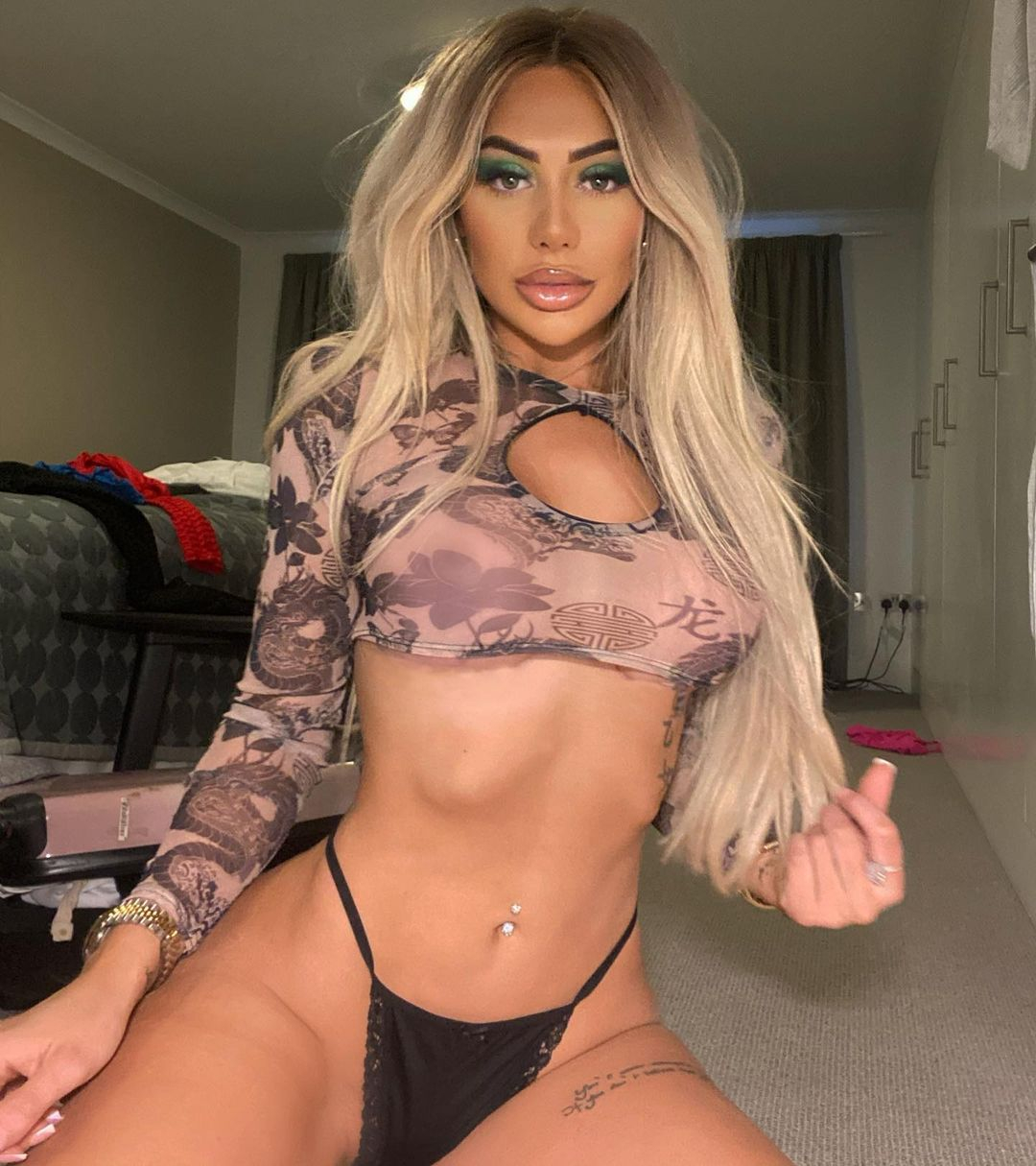 The star recently opened up about her depression and struggles with mental health.

She added: "You see me on Geordie Shore and I'm bubbly and bouncy, but there are a lot of things people don't know about us like at school. I hated it because I had difficulties reading and writing. "I had depression, I'm really nervous about it coming out."

But Chloe admitted exercise has been a form of therapy for her, adding: "I've got a gym in my house, so any time I'm feeling down I go downstairs to the treadmill." 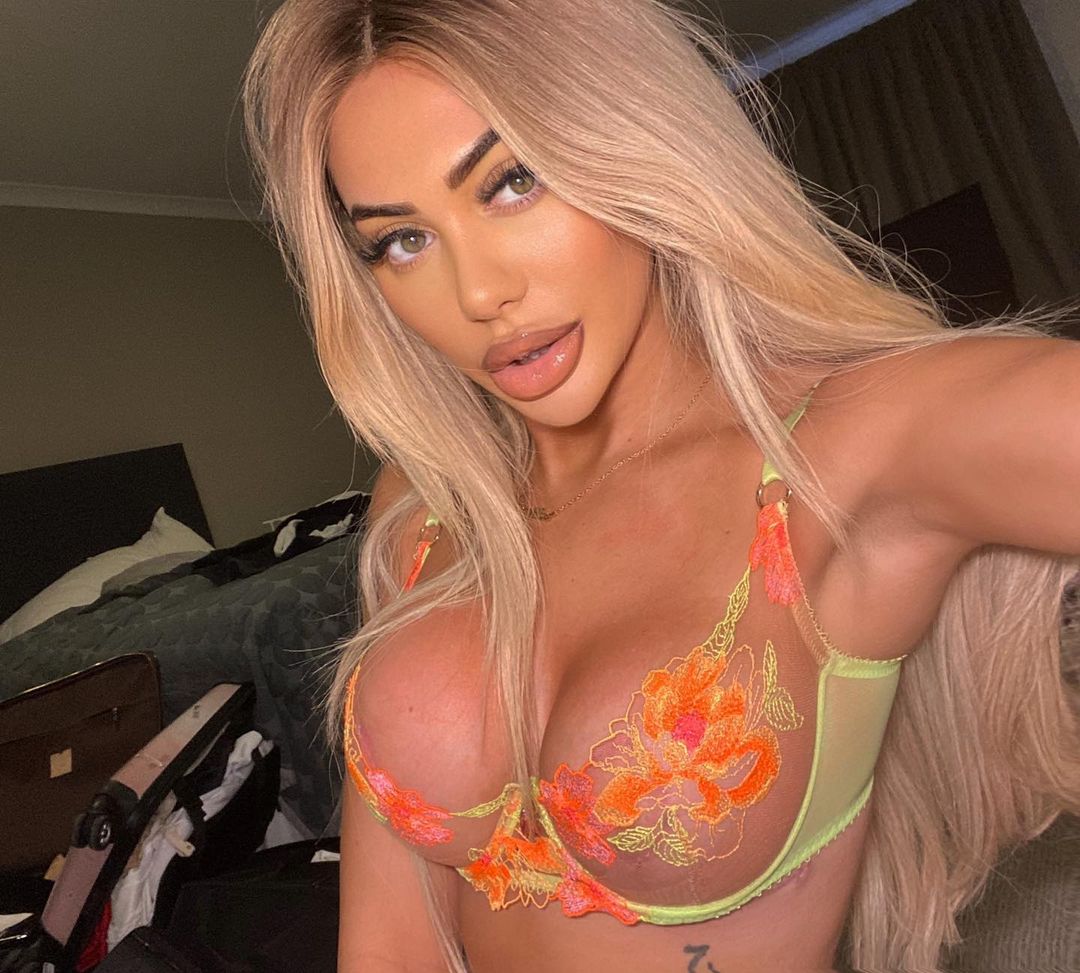 The star says she's also preparing herself to "settle down" as she's ready to turn a corner in her personal life and commit to a partner.