Chris Packham says gardening has been 'rewarding' in lockdown

Springwatch presenter Chris Packham has opened up on the ways he “annoyed” his partner Charlotte Corney and step-daughter Megan McCubbin during lockdown. The naturalist made the revelation while sharing whether his relationship has changed with his garden over the last year in an interview for the Gardeners’ World podcast.

The TV presenter was asked whether his garden helped him through lockdown.

“It did,” Chris began. “I think the thing is yes, I spend a lot of time away.

“But when I’m home I never leave the gate, much to the annoyance of my partner and stepdaughter.” 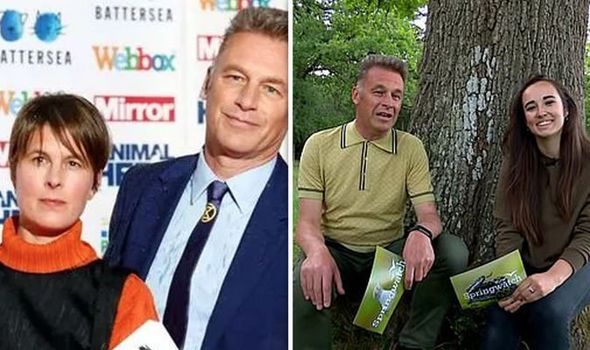 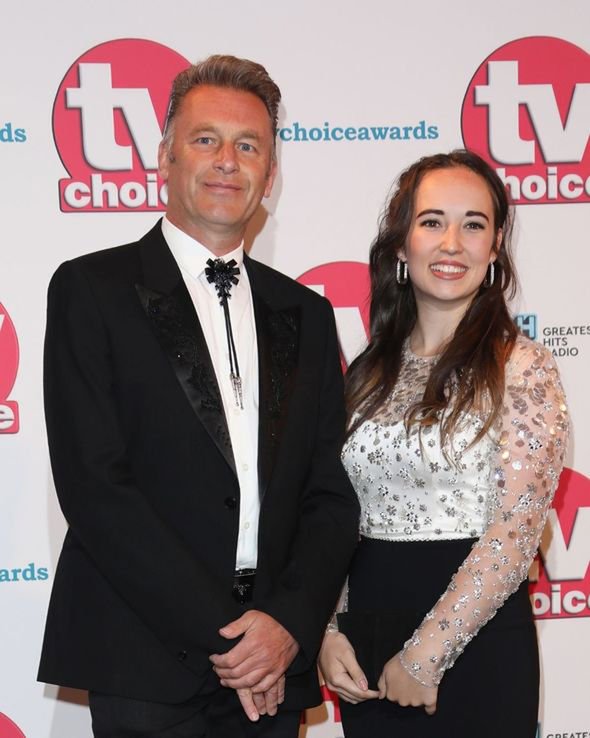 “I’m a man with a big enough freezer not to need to go out again and I will not go out again,” he continued.

“I’ve been in training in a sort of obtuse way, I’m quite a solitary person. 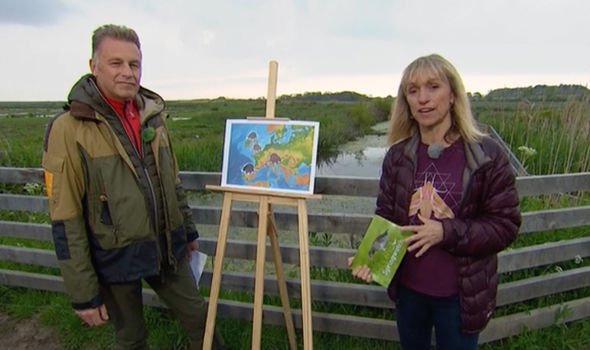 “There were issues with my elderly father, we went through some of the turmoil that many other people have gone through during this period,” Chris said.

“So on one side, it was terribly challenging and fearful and frustrating and confusing, all of those emotions that we’ve endured over the last year.

“On the other side, it was a period of relative bliss, to be quite honest with you, going into that garden on a day to day basis reacquainting myself chronologically with the way one season moved into another without interruption.

“It was not something I’d enjoyed being able to do since I was a teenager probably and I never foresaw the opportunity to do that again.”

“So for pretty much the last year, I’ve been going to a piece of woodland every single day, sometimes twice or three times a day,” the Springwatch presenter added.

“And I’ve got to know that area the place that I love more than anywhere else on Earth, even more deeply.

“I saw things within the first few weeks if I’m honest with you, which must have been there for a long time.

“But because I was always in and out, albeit, connecting as maximally as I could when I was in, but spending a lot of time out, I’d missed them.”

“And it was a bit of a revelation in fact to be quite honest with you, I was quite embarrassed by finding some of the things there because how hadn’t I seen them before,” Chris shared.

“It was simply like so many other people I just had that extra bit of time, it was all those people that normally would nipping out of their garden maybe they were filling their bird feeder,

“But this time, because they were in lockdown, they not only filled it but they took the time to stop and look out the kitchen window and watch it for an hour and see what turns up and they were pleasantly surprised by what they found.”