Jude Riordan, nine, has landed the role of Sam Blakeman, with his arrival in the soap set to create being problems for Nick and Leanne Battersby's relationship. 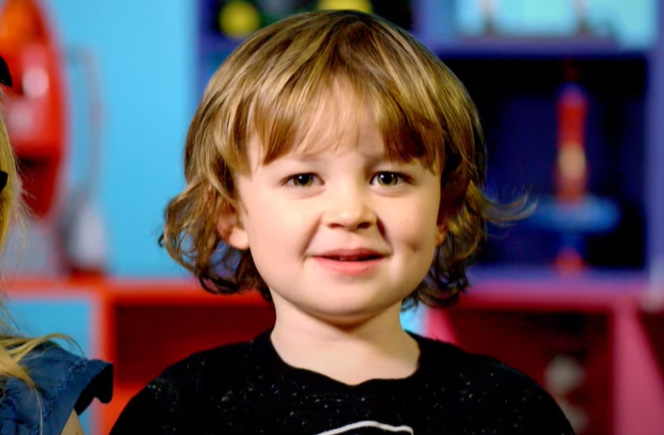 The youngster's mum Kellie is delighted he's got the part and has shed some light on how he bagged the role.

She told the St Helens Star that Jude first auditioned in February before being invited back to screen test with Nick actor Ben Price.

Lockdown slowed the process down but by mid-summer they knew the part was his.

Kellie said: "Jude was over the moon. He loves to act and feels very comfortable on set and in that environment." 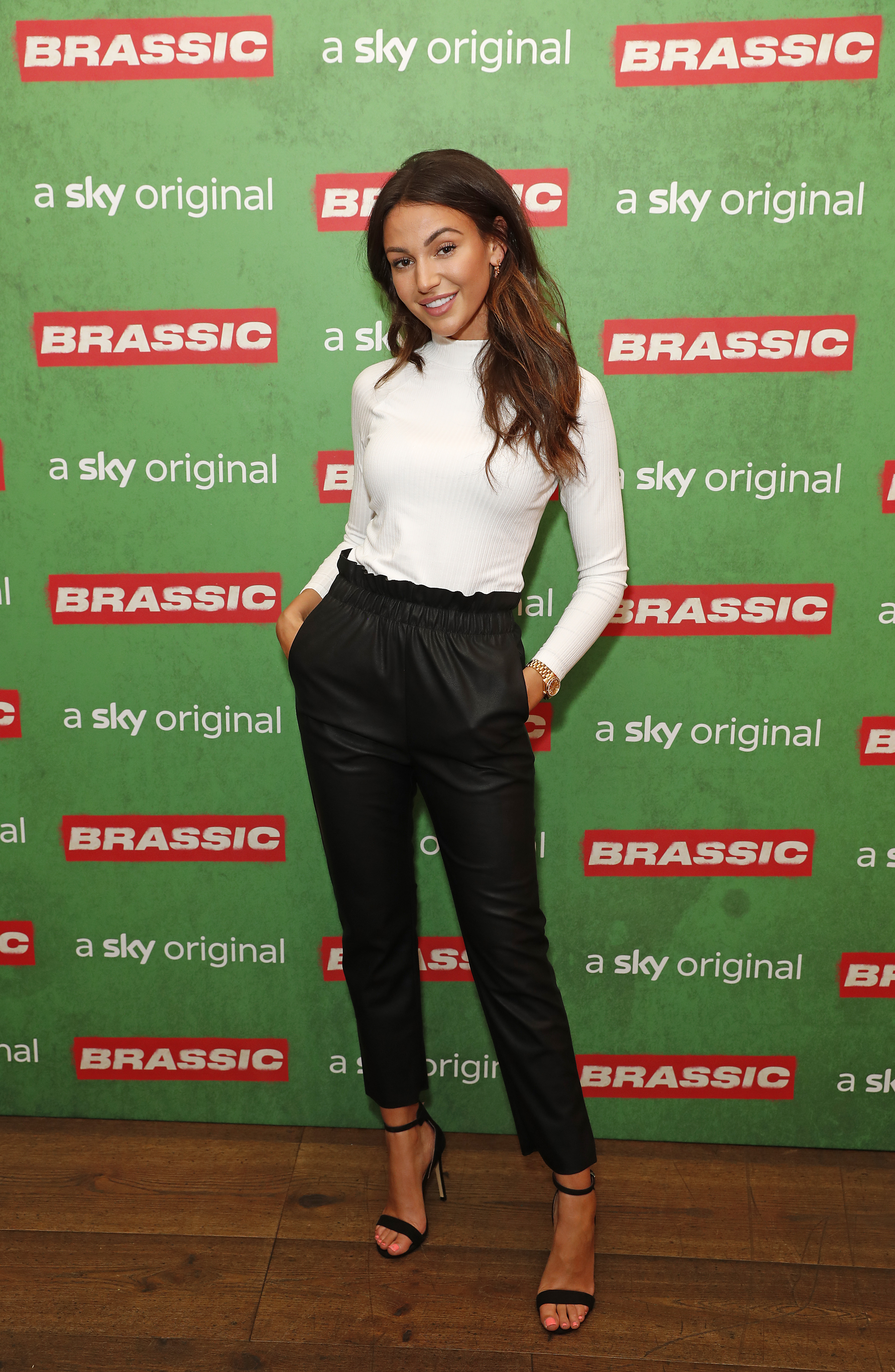 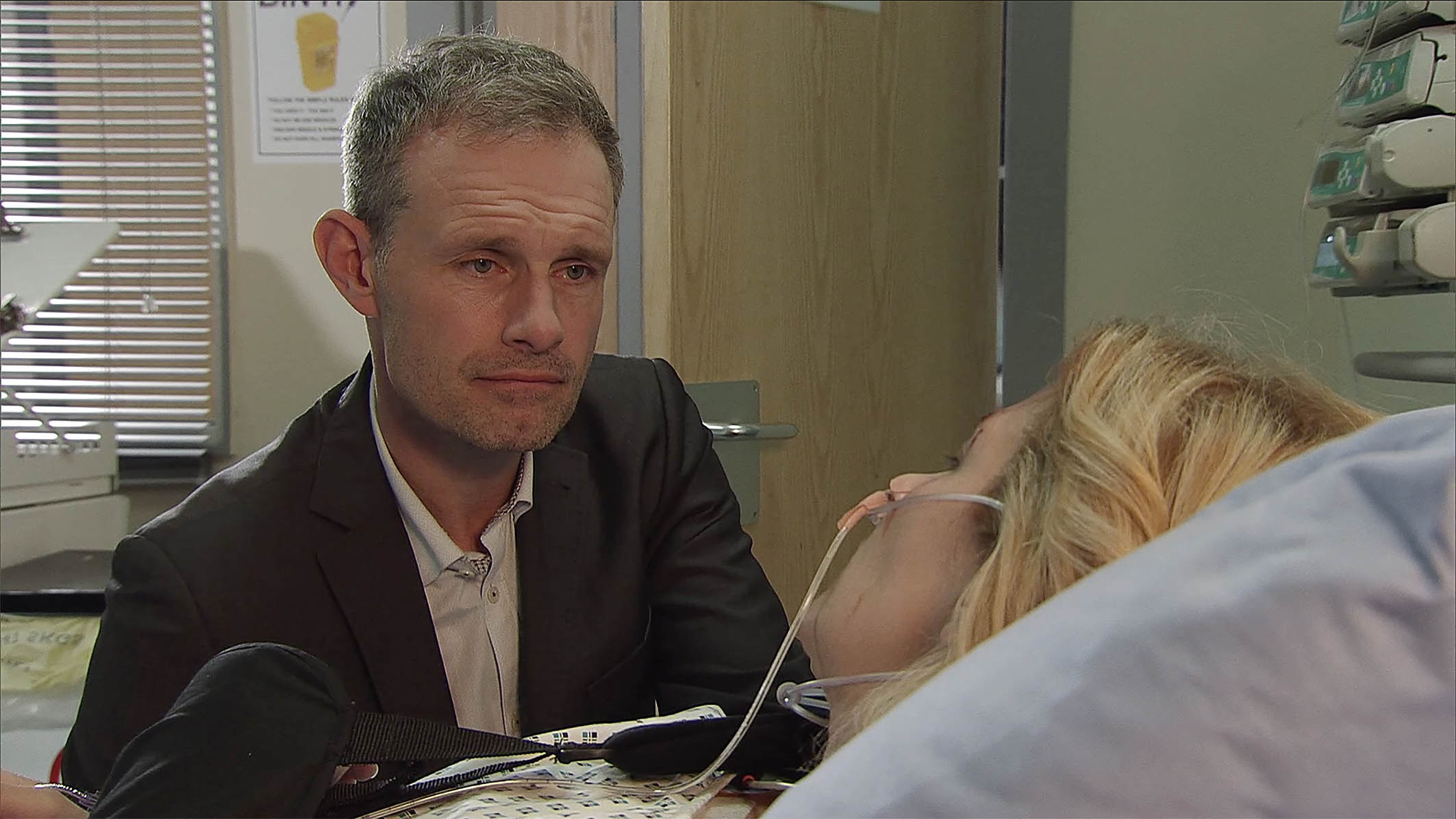 "Sam loves all things space, so Jude is loving learning about the Nebula Cluster. So to be able to do his passion as a regular role on one of Britain's best soaps is incredible.

"We are incredibly proud of his achievements, he's only 9 and seems to have found his love. Cast and crew are lovely and very welcoming, he's fitted in very well. We think he will love his time on the cobbles."

Jude made his TV debut in Channel 4 documentary The Secret Life Of Five Year Olds in 2017. 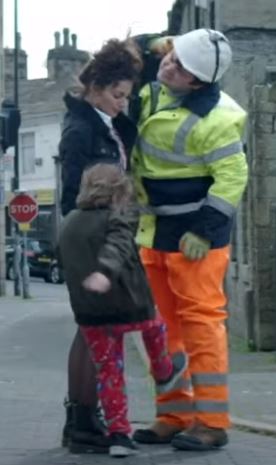 He overheard his ex Natasha talking about having a nine-year-old – and making it clear he was Nick’s.

This came as a devastated Leanne refused to accept doctors' recommendations to take her son Oliver off life support.

Her boy is in critical condition due to his mitochondrial disorder.