Coronation Street viewers were left both confused and irritated after Wednesday’s episode of the ITV soap, after Tim Metcalfe refused to consider that newcomer Elaine Jones (Paula Wilcox) could be his real mum. Geoff Metcalfe’s (Ian Bartholomew) first wife rocked up blow the lid on his abuse but mysteriously disappeared after he threatened her.

Surely the Police can do checks and find out that Tim’s mum is alive?!

While Sally (Sally Dynevor) and Alya Nazir (Sair King) rushed to the police station to report her missing, they told DS Abney (Fiona Skinner) that she could be related to Tim and that Geoff, being the monster he is, lied to him about it all these years.

It was recently revealed that Elaine used to go by the name of Philippa, before she changed her identity after fleeing Geoff’s clutches.

In order to escape the abuse she suffered, she was forced to leave Tim, who was a baby at the time, with his evil dad.

Geoff later lied to his son, making out that his first wife died and that his second wife Tess was Tim’s biological mother.

After being put under pressure by Sally and Alya, DS Abney interrogated Geoff about his first wife to see if he would slip up with some minor details. 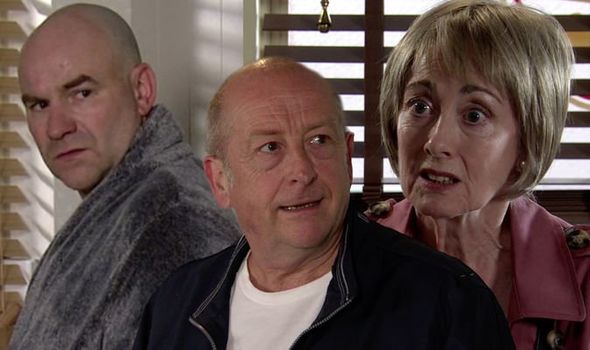 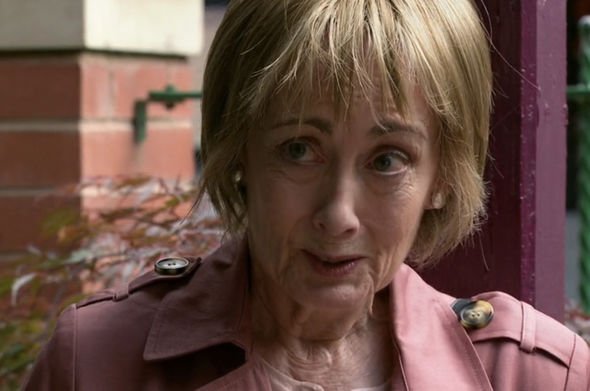 Quizzing him about how Philippa died, fans couldn’t understand why it was so hard to get confirmation on whether she was dead or not.

Another added: “#corrie can’t you just go online and get the wedding certificate?”

“Surely the Police can do checks and find out that Tim’s mum is alive?! #Corrie #CoronationStreet,” said a third. 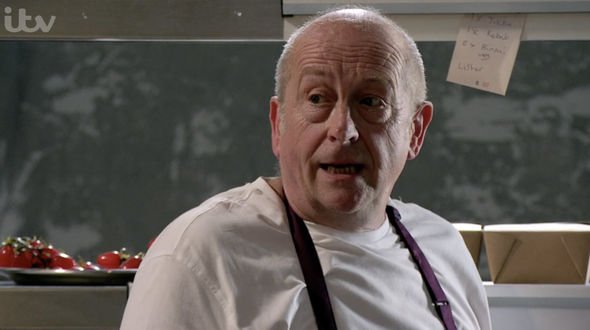 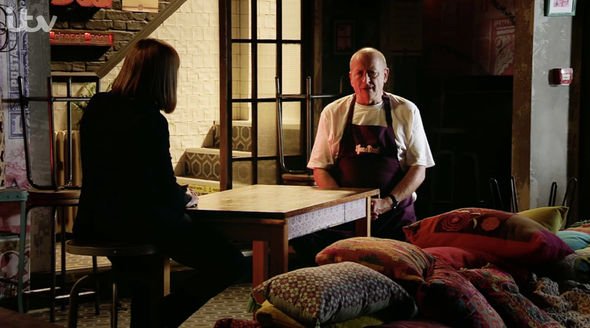 “Has Tim got NO Picture of his mother?? #Corrie,” a fourth questioned.

The episode came to an end after Faye Windass (Ellie Leach) admitted to Tim that Geoff lied to the police about arguing with a woman and, although he became defensive, when Geoff came crashing in to tear into Sally, Tim looked concerned about why his dad had covered up the row.

Is this a turning point?

Will Tim start to do some digging now he found out his dad lied over something so small as arguing in the street?

The storyline is reaching its climax as Yasmeen Nazir (Shelley King) continues to await trial for Geoff’s attempted murder.

But will Elaine return in time to testify against him and get justice for Yasmeen?

Elsewhere in Weatherfield, Maria Connor (Samia Longchambon) was livid after finding out Gary Windass (Mikey North) had ceased increasing the rent on the Underworld factory.

As coronavirus has begun to impact the cobbles, Maria has been worrying about money ever since her clients couldn’t afford her services anymore.

On top of that, the hair dresser revealed that no one was buying form Gary’s furniture business either as times are tough for all, and they needed the extra income from upping the rent.

But will she take matters into her own hands now Gary has changed his mind?

Will she go behind his back to make sure her family are looked after?

Coronation Street continues on Friday at 7.30pm on ITV.

Related posts:
TV and Movies
'RHOA': How Many Times Have Kenya Moore and Marc Daily Broken Up?
15 Biggest Box Office Hits to Premiere at Sundance
Celebs Go Dating agents ‘broke down in tears’ as Tom Zanetti told them about his tragic past and girlfriend’s death
Why Hannah Brown Is Doing Physical Therapy After Winning 'Dancing With the Stars'
Recent Posts
This website uses cookies to improve your user experience and to provide you with advertisements that are relevant to your interests. By continuing to browse the site you are agreeing to our use of cookies.Ok