DENISE Welch and Jane Danson looked delighted to catch up as they had a mini Coronation Street reunion in Cheshire.

The former co-stars beamed as they greeted each other warmly with a hug at Smoke café in Wilmslow. 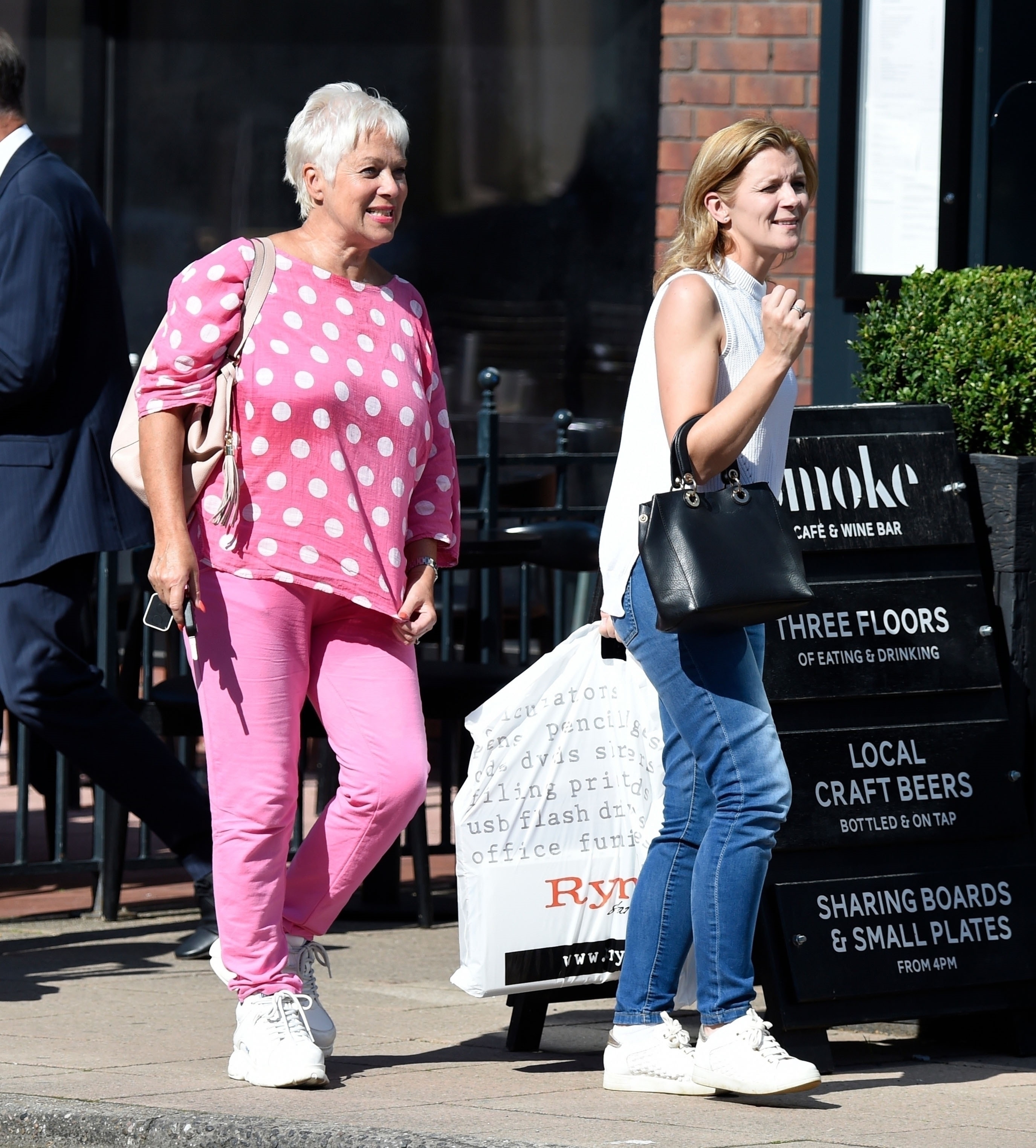 They were joined by Jane's husband Robert and the couple's pet dog on the hot day in the north west.

Denise looked vibrant in a pink polka dot top and matching trousers, while Jane dressed in a sleeveless white top and blue jeans.

Loose Women star Denise starred in the ITV soap for three years from 1997 to 2000 as feisty Natalie Horrocks. 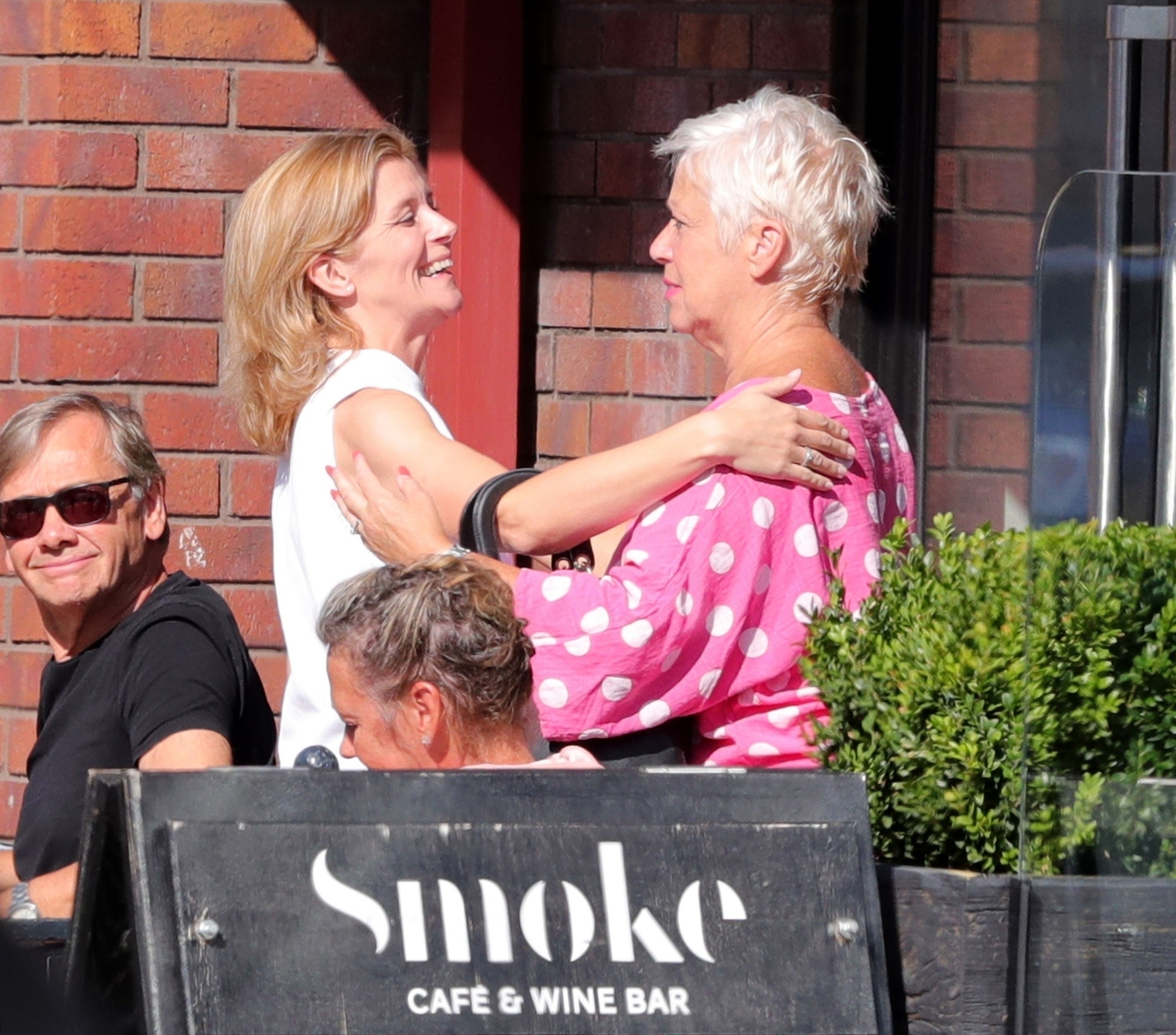 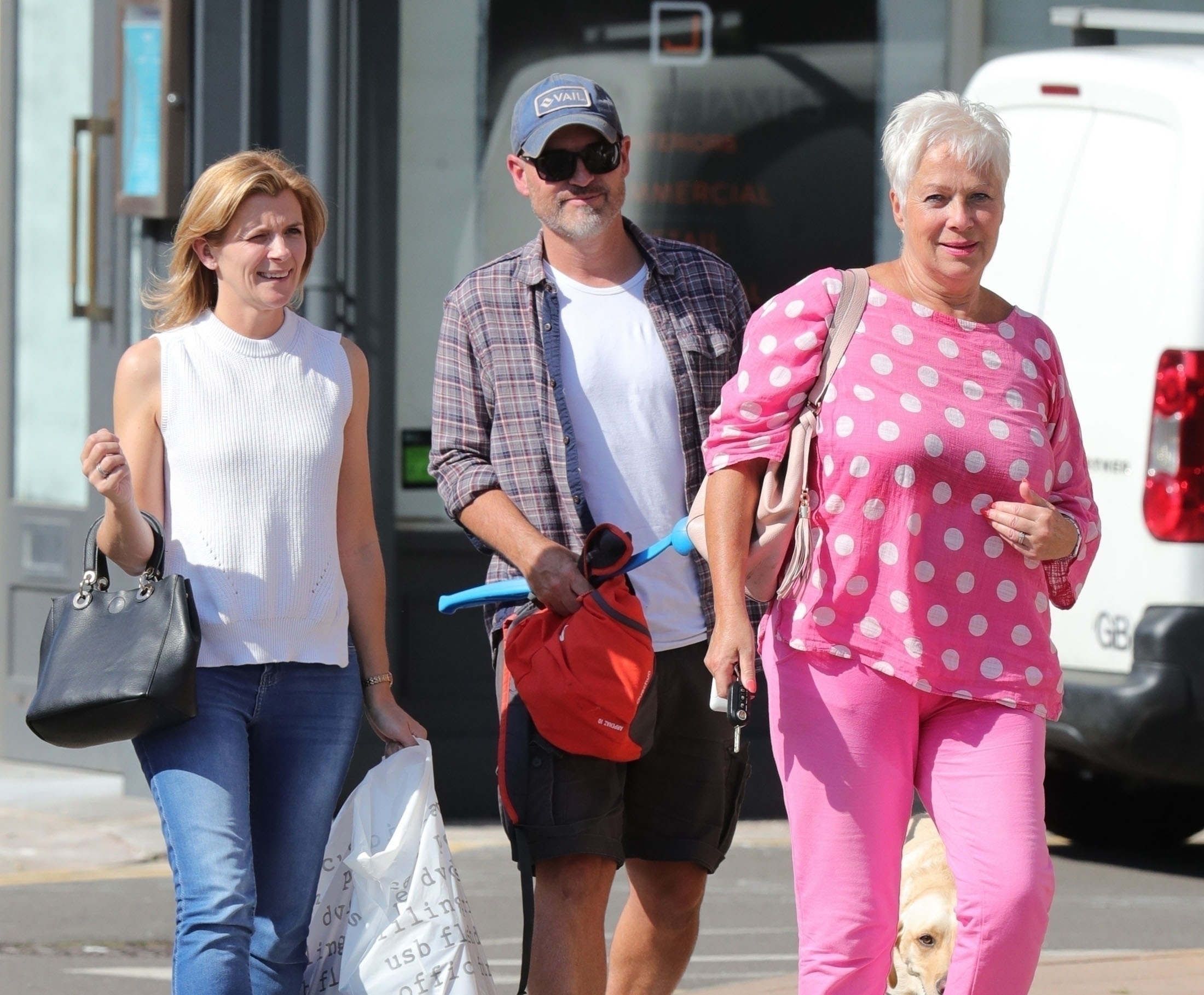 For two years she was landlady of The Rovers Return before falling pregnant and selling the pub to local businessmen Fred Elliott, with Duggie Ferguson and Mike Baldwin.

Leanne Battersby actress Jane joined the soap in the same year as Denise, arriving as part of the brash Battersby family who were dubbed the "neighbours from hell".

Her character has experienced devastating storylines over the years from drug abuse and prostitution, to a miscarriage, and her little boy Oliver's heartbreaking mitochondrial disease. 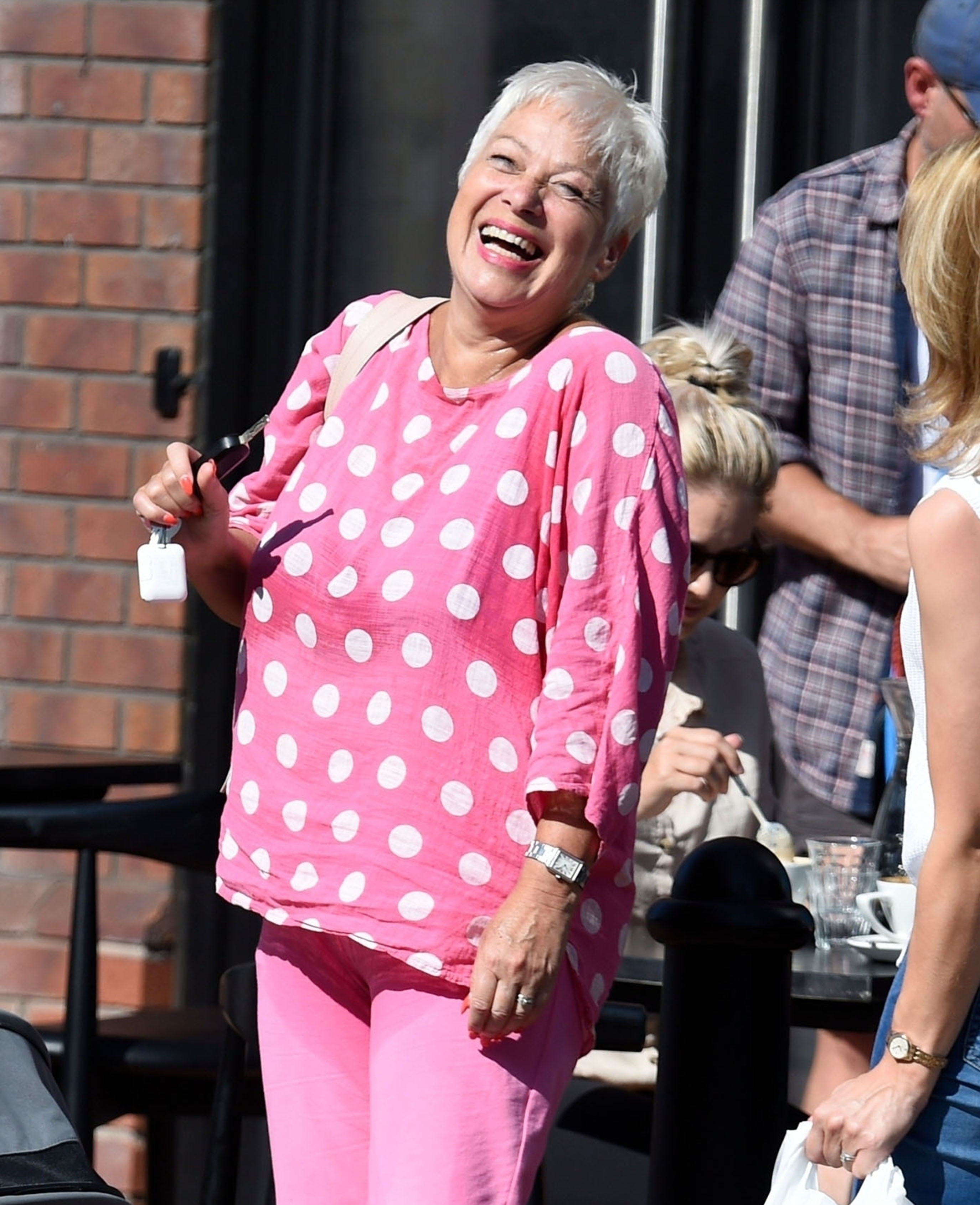 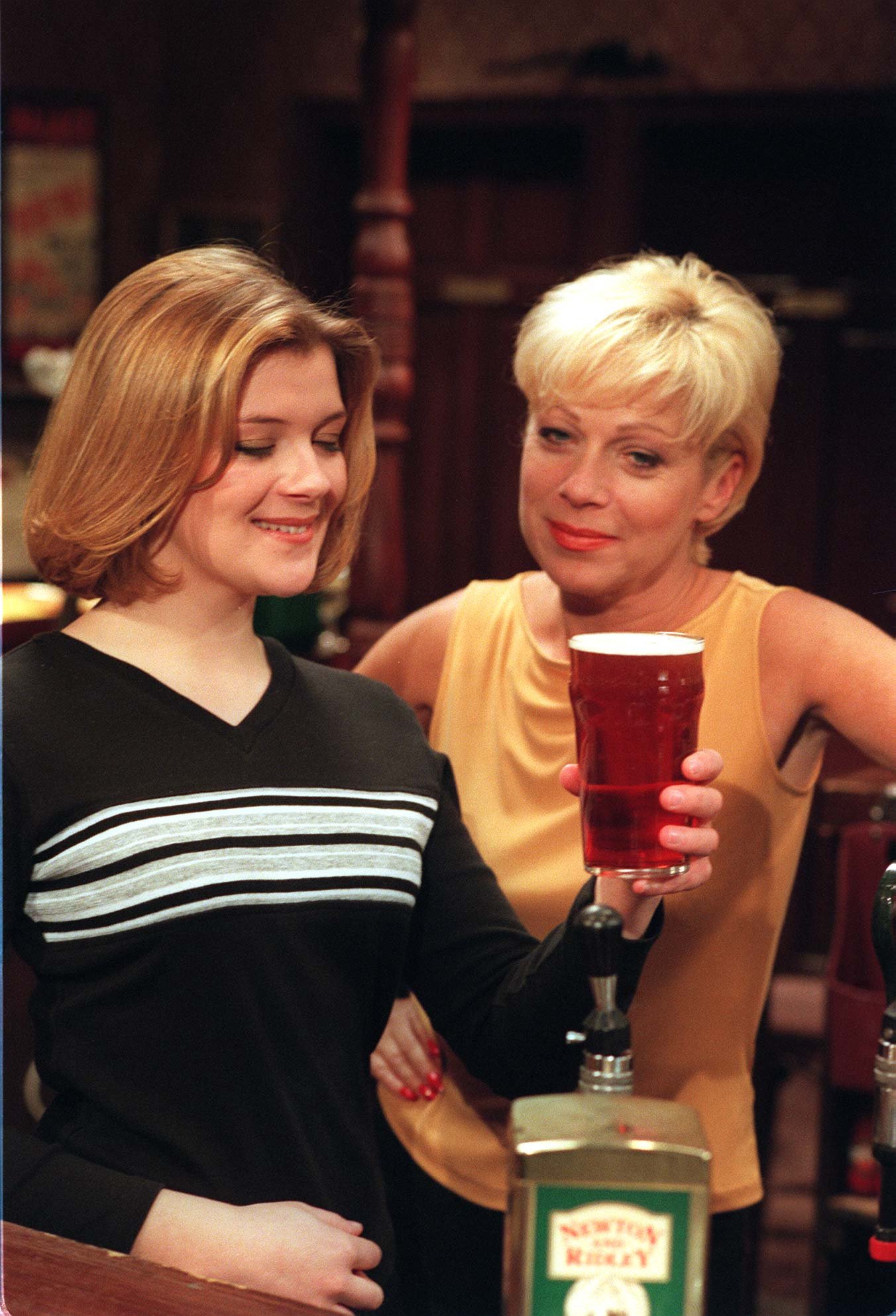 Viewers were left sobbing on Wednesday after doctors told Leanne and Steve to turn off Oliver’s life support.

The youngster is suffering from brain damage from the unrelenting seizures caused by his illness and will never be able to breathe unaided again. 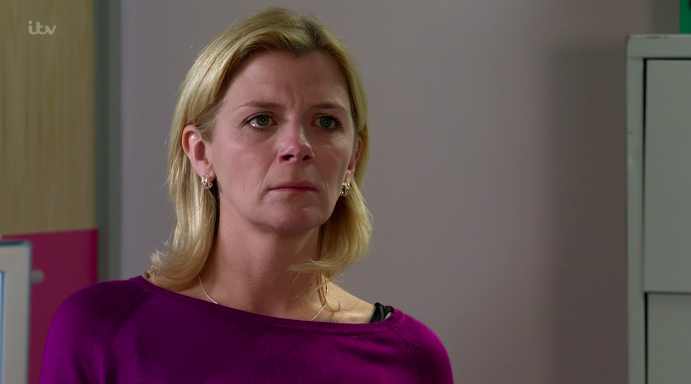