Coronation Street fans have watched as poor David Platt (played by Jack P Shepherd) tries everything in his power to get his wife Shona (Julia Golding) to recognise him as her beloved husband. Currently suffering with severe amnesia after getting caught in the crossfire of the Christmas shootout, Shona has rejected all advances from David, making it very clear she doesn’t know who he is.

Fans of the ITV soap can only imagine the incredibly hard situation David is in right now, and his emotion’s got the better of him after visiting her wicked son in prison to warn him to stop filling her head with lies.

Turning to the booze, David found comfort in factory worker Alina Pop (Ruxandra Porojnicu), who was also feeling down in the dumps as ex Seb Franklin (Harry Visoni) has moved on with Emma Brooker (Alexandra Mardell) during her absence from the street.

They ended up sharing a drink together and then headed back to the flat where they turned up the heat.

The surprise romp left viewers worried about the future for David and Shona, as his sorrow caused him to seek solace in all the wrong places. 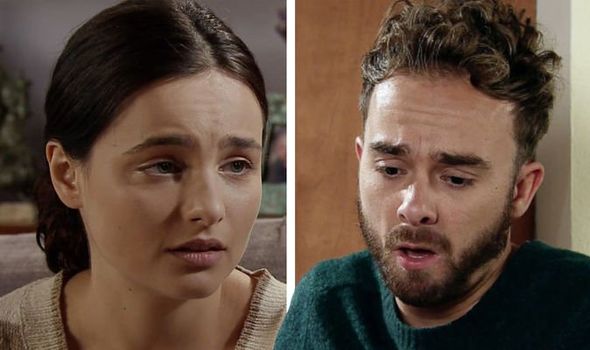 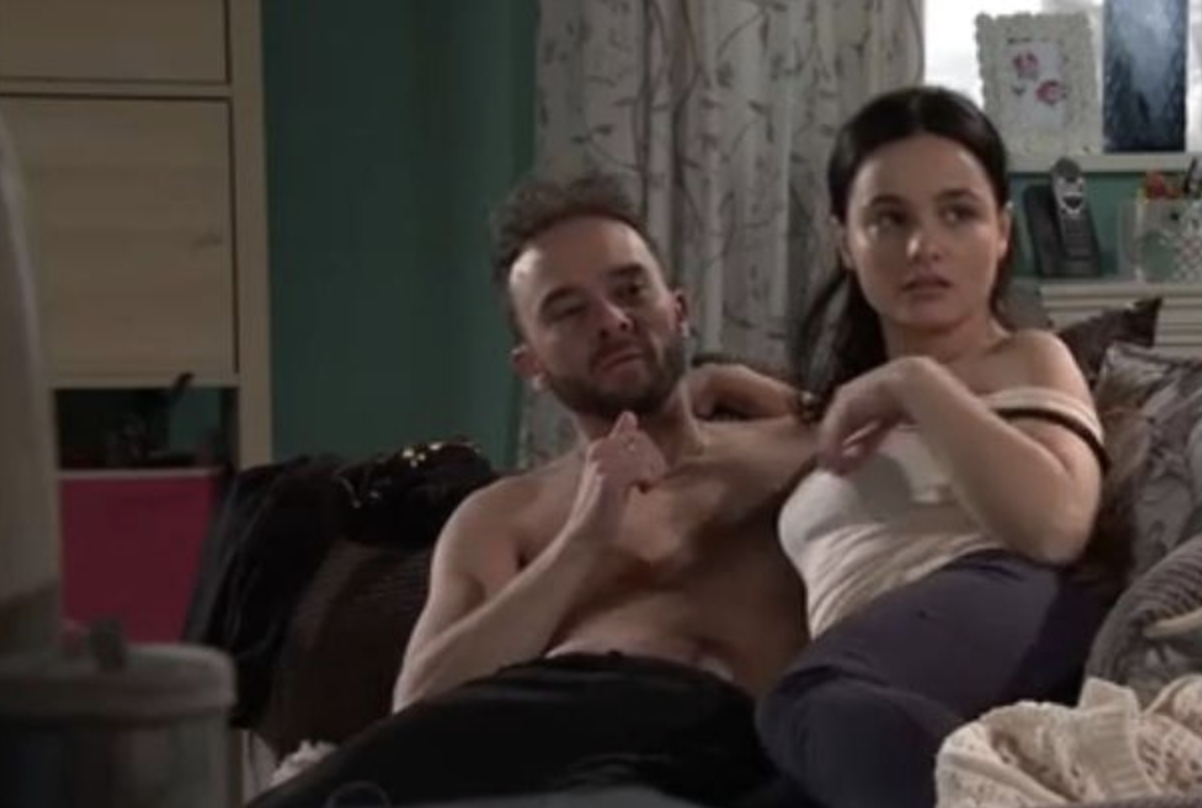 What will this mean for him and Shona now?

Is it all over between them?

After Seb caught the pair in the act, he was furious and attacked David in a fit of jealous rage, claiming he took advantage of Alina.

But is there more to come of their one-time fling? 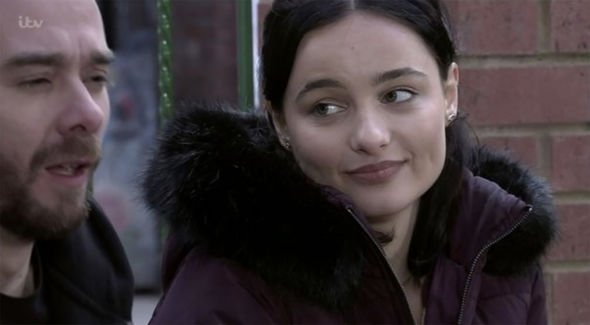 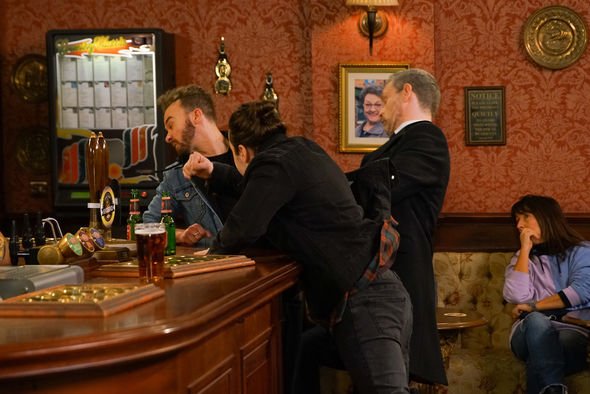 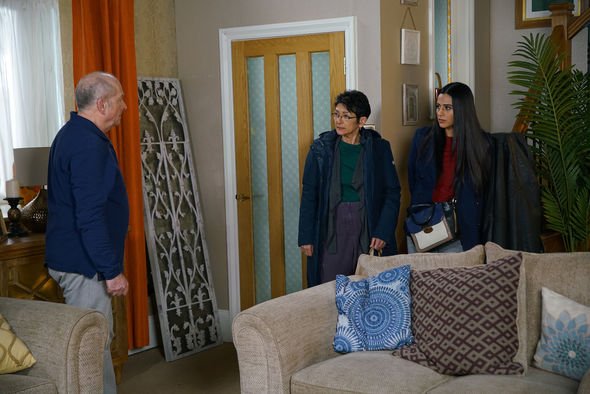 Could David have made a huge mistake and got Alina pregnant?

Speaking to Radio Times about his and Shona’s storyline, Jack who plays David said: “I love working with Julia and I really like David and Shona together.

“I think they have a strong bond. It would be a shame if they split but that’s soap!”

Hmm could this be a teaser for what’s to come?

He continued: “Julia [Shona] would be mortified if they do end up divorced because she loves being a Platt! David is breaking down and Shona’s rejection is really affecting him but he is not letting anybody in.

“Everything may be lost unless David can do something drastic to win Shona back.”

It doesn’t seem likely as earlier this week she announced she wants a divorce and never wants to see him again.

But will David ever be able to make things right with his wife again if he has a baby on the way with someone else?

Elsewhere on the cobbles, Alya Nazir (Sair King) is feeling the brunt of Geoff Metcalfe’s (Ian Bartholomew) menacing ways, as her plan to rid her grandmother Yasmeen (Shelly King) of her abusive husband isn’t going the way she thought.

In recent episodes, Alya plotted to retreat with Yasmeen to Spain, where her grandson Zeedan is getting married, but Geoff soon flipped the opportunity on its head by inviting himself too.

Defeated once again by the villain, will Alya ever get one step ahead?

Or is she fighting a losing battle against the wicked abuser?

Coronation Street will continue Monday at 7.30pm on ITV.

If you or anyone you know has been affected by Yasmeen’s storyline, please find more information by visiting the Women’s Aid website or call Refuge on 0808 2000 247.