Johnny Connor (played by Richard Hawley) was horrified when Scott Emberton (Tom Roberts) arrived in Weatherfield and subsequently demanded he join him on the Bistro robbery. The Coronation Street landlord refused to take part when he realised his former partner was armed but the consequences of the robbery could still ruin Johnny’s relationships with his loved ones. As Johnny’s past continues to unravel, will he betray Carla Connor (Alison King)?

After hiding the truth from Jenny Connor (Sally Ann Matthews), Johnny finally came clean and opened up about his past.

Scott has since been arrested for the Bistro robbery but Johnny may struggle to keep his family together.

Speaking to Express.co.uk and other press, actor Richard was asked if he knew Johnny would have a dark past when he joined the ITV soap.

Richard explained: “No, I didn’t. It’s really typical because I think that this is the pleasure of soap is that secrets are always coming up from your past.

Read more: Jack P Shepherd’s girlfriend ran out of shop away from him before love 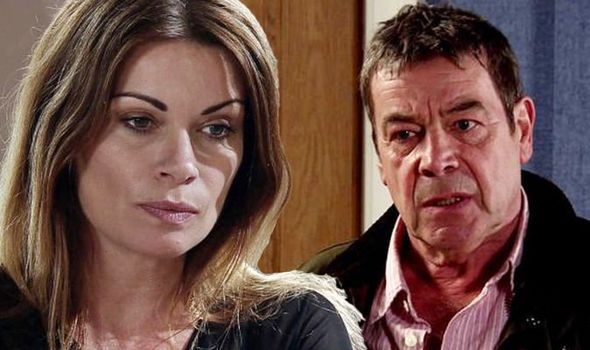 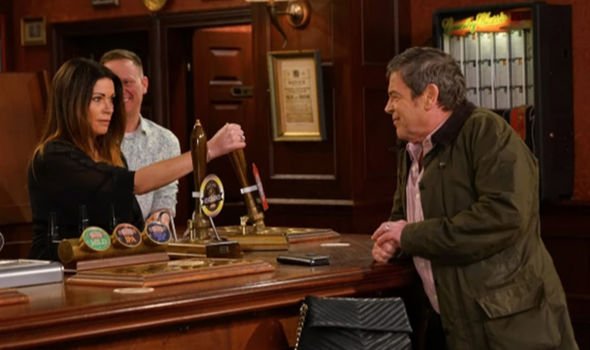 “When Johnny came in and the Carla story with his hidden children and his relationship with his ex-wife.

“I imagine that he got this off his chest and that was it he felt unburdened and now he’s free to be who he is.

“But of course there are more secrets to come,” Richard teased. “That’s part of the pleasure of it.”

Could the actor be hinting there’s trouble ahead for Johnny and his relationship with Carla? 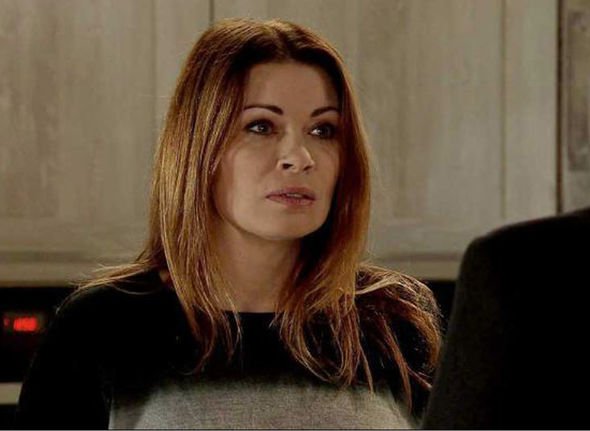 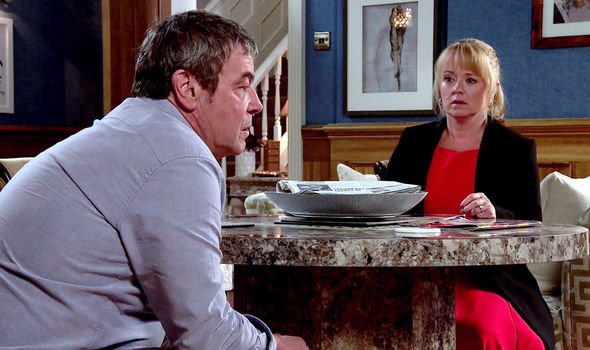 Although Johnny has told Jenny the truth, his conscience only got the better of him when Scott reappeared in his life.

Could the Rovers Return landlord be hiding other dark secrets from his past?

Will Carla forgive her father if she discovers he’s continued to lie?

The Coronation Street actor explained Johnny has “reinvented” himself on the cobbles.

Richard continued: “But that process is what we all go through. I mean everybody’s got stuff that they wish they didn’t do.

“Stuff they wish they hadn’t done when they’d been a slightly different person.

“I mean this is on an extreme kind of scale of it I suppose but everyone’s always reinventing ourselves and wishing we’d done things slightly differently.

“And what can we build out of what we have got, and I think that Johnny is a really deeply honest man, actually.

“But in this situation, will the truth heal [his relationships] or will it destroy everything?”

Johnny feared his confession to Jenny could cost him his marriage but the landlord may lose far more.

The Coronation Street favourite stayed away in France when he knew Scott was spending time with Jenny and Carla.

Will Johnny realise he has to face the consequences of his actions even though Scott is now out of his life?