Coronation Street’s Leanne Battersby (played by Jane Danson) and Steve McDonald’s (Simon Gregson) worlds have been turned upside down after finding out their son, Oliver Battersby (Emmanuel and Jeremiah Cheetham) has mitochondrial disease. Also known as mito, it is a – currently incurable – chronic, genetic disorder which occurs when the mitochondria of the cell fail to produce enough energy for cell or organ function. As a result, Oliver’s whole future has been thrown into turmoil, with his life expectancy uncertain. While there is not a medicine or operation which can cure Oliver, there are certain things which can help his day-to-day regime and make his life a little more comfortable. But could Simon Barlow (Alex Bain) put little Oliver’s life at risk when he starts a new business selling the child’s drugs?

Recent soap spoilers have revealed how the wider family have been affected by Oliver’s diagnosis.

Simon, however, feels abandoned after hearing Leanne tell Steve how their son is all she has ever wanted.

Viewers will remember Leanne dating Simon’s father Peter Barlow (Chris Gascoyne) and as a result she became a step-mother to Simon. 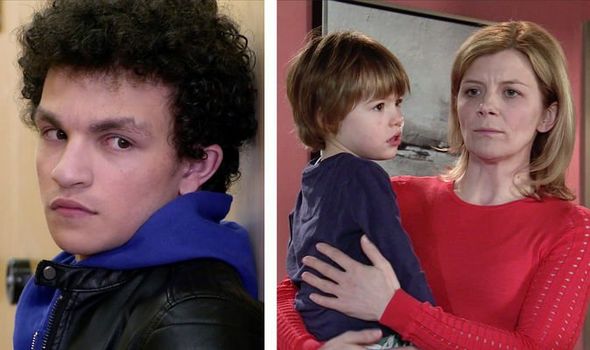 Despite Leanne and Peter splitting up, Leanne vowed to always be part of Simon’s life.

With Oliver’s diagnosis devastating Leanne, her whole focus at the moment his her child, thus having no time for Simon.

Express.co.uk spoke to The Centre for Medicinal Cannabis (CMC) and two experts about the possible medicines Oliver could take to ease symptoms of mitochondrial disease.

Medicinal cannabis was discussed, as well as the accessibility for a patient in the UK. 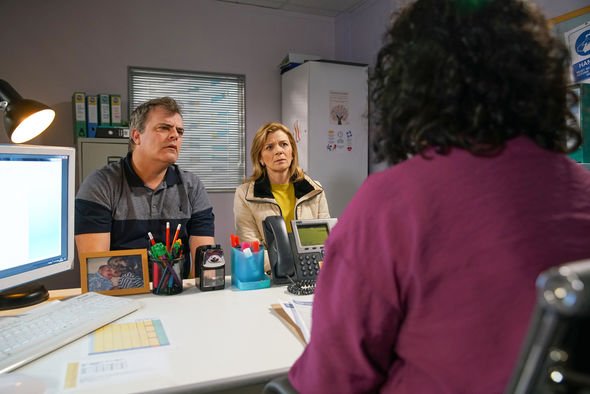 Prof. Saoirse began: “Under the current UK law, any consultant on the GMC specialist register in the UK can prescribe a cannabis-based medicine.

“However, because of the lack of clinical evidence for most uses of medicinal cannabis, clinical guidelines do not routinely recommend its use (until we know more about whether the work and how safe they are).”

Dr Daniel added: “For example, the National Institute for Health and Care Excellence (NICE) recommended based on the available evidence the use of some specific cannabis medicines for four specific conditions, but not as first like therapy, and only in specialist practice.” 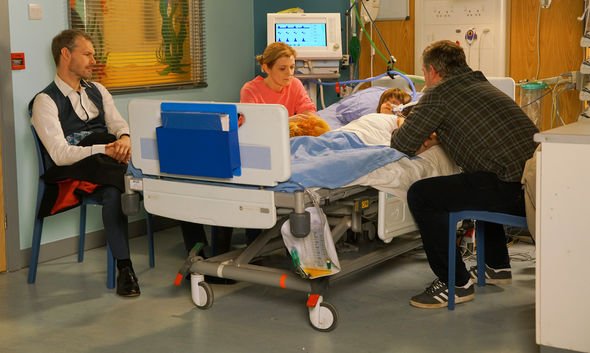 “Private clinics are open that specialise in cannabis-based medicines where a patient is more likely to get a prescription outside of guidelines, although this can be expensive,” Prof. Saoirse commented.

“Unfortunately because of the lack of access to legal prescribed access, many patients (the CMC estimates it’s about 1.4 million people) have to rely on street cannabis for treatment of their medical issues.”

Should Leanne and Steve decide to try medicinal cannabis for Oliver, will Simon decide to seize the opportunity to sell the highly-wanted drug?

Prof. Saoirse also spoke about the pros and cons of taking it.

“The side effects of cannabis-based medicines are usually tolerable to a patient,” she revealed. “They include dry mouth, dizziness and drowsiness.

“With high levels, side effects can also include euphoria, altered time perceptions and effects on memory.

“CBD is not thought to be addictive. Remember also that most pain medications are addictive.

“Withdrawal from cannabis-based medicines is said to take several days and not be as severe as withdrawal from pain meds,” she added.