CORONATION Street was the big winner at last night's TV Choice Awards – sweeping the board. 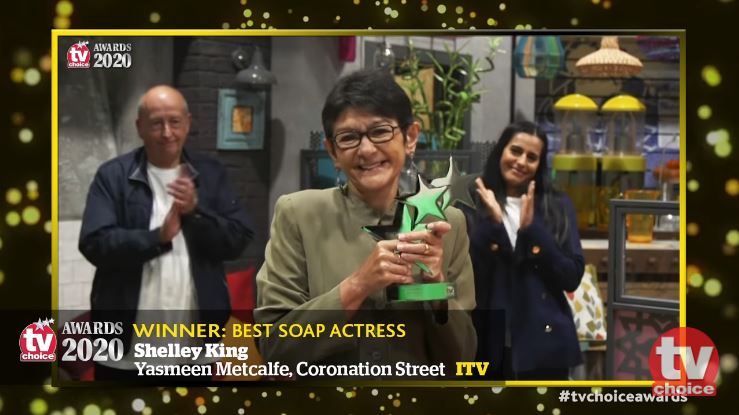 Accepting the best soap award via video link, Coronation Street series producer Iain MacLeod said: "The readers of TV Choice are proper telly connoisseurs, so to receive anything at these awards is always great – but to sweep the board is an incredible endorsement of all the graft and grit put in by the whole Coronation Street team."

The 24th edition of the annual TV Choice Awards, in which viewers vote for their favourite shows, took place in an online format this year due to coronavirus restrictions.

Hosted by radio DJ and critic Simon Mayo, the ceremony was streamed online and broadcast via Greatest Hits Radio, with winners collecting their awards remotely.

Martin Clunes scored the best actor gong for his starring role in Doc Martin, the day ITV announced the Cornwall-set medical drama would come to an end after its forthcoming 10th series. 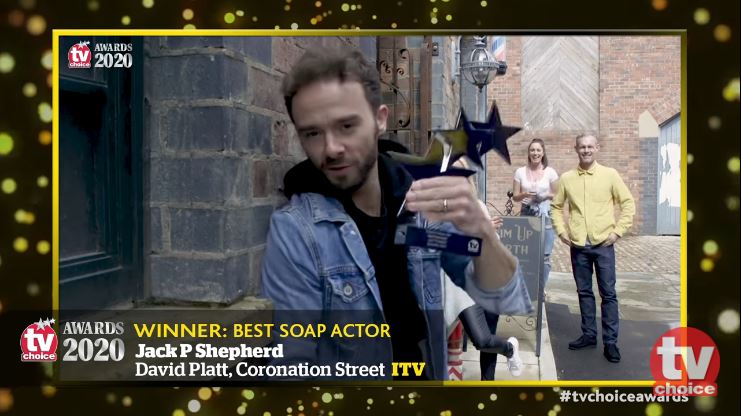 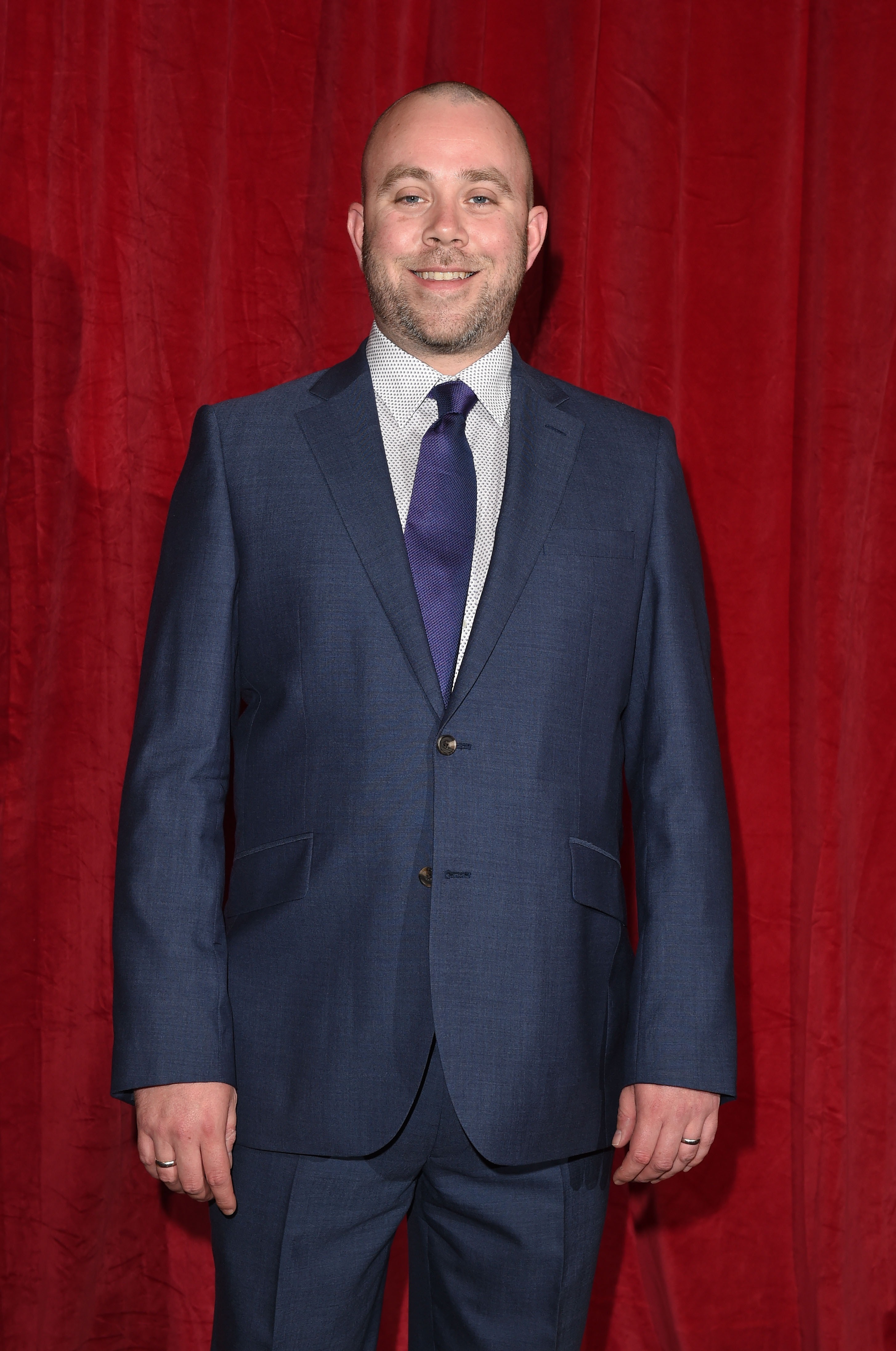 In a video message, he said: "I am so glad that you still like this show after nine series.

"You obviously like it enough to vote for me because there was some classy competition this year in the actors category.

"We're blown away. It's a family business and we love making it, down in Cornwall.

"There are so many people to thank, so many writers, such an amazing cast. But the most important person is my amazing wife who has produced every single script of nine series.

"And I am allowed to tell you there will be a 10th series. We are going to make that next year, Covid or not!"

The Great British Bake Off earned its first win in the best talent show category, while Bradley Walsh and his son Barney won best factual for their US travel series Breaking Dad.

This year’s winners are…

Best reality show – I'm A Celebrity… Get Me Out Of Here!

In the best comedy category, last year's winner Ricky Gervais secured a second win with After Life, saying in a video message: "Thank you. Two years running? Wow, does that make it half as good or twice as good? I think it's twice as good as it proves the first one wasn't a fluke.

"This gives me a little spring in my step as I am writing series three. Thank you especially to my beautiful leading lady the dog."

She said: "I want to say a huge thank you to everyone who voted for me this year. Thank you, your continued support means so much.

"I hope that we can bring you the season four you deserve sooner rather than later, but it will be worth the wait.

"In the meantime take care and thank you very much."