CORONATION Street star Colson Smith has continued to keep up his weight loss thanks to a gruelling exercise regime while in lockdown.

The 21-year-old, who is best known for playing Craig Tinker on the ITV soap, recently debuted a slimmer look and is clearly determined to stay in shape while filming is halted due to coronavirus. 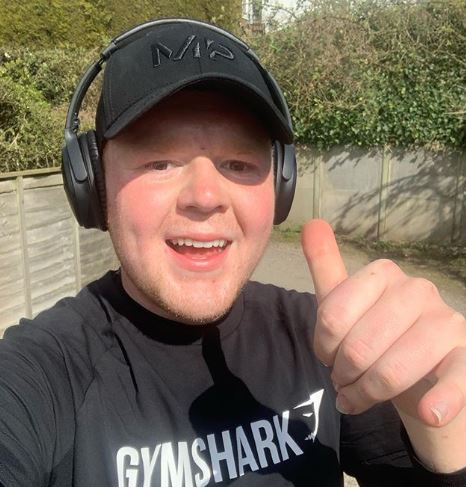 Yesterday he kept fans up to date with his progress after he smashed another workout.

Looking happy and healthy, he shared a picture of himself giving a thumbs up – telling fans: “Home workout number 57364. What are you guys upto??#StayAtHome.”

His followers were very impressed by his efforts and rushed to tell him, with one person writing: “Looking good. Keep up the good work.” 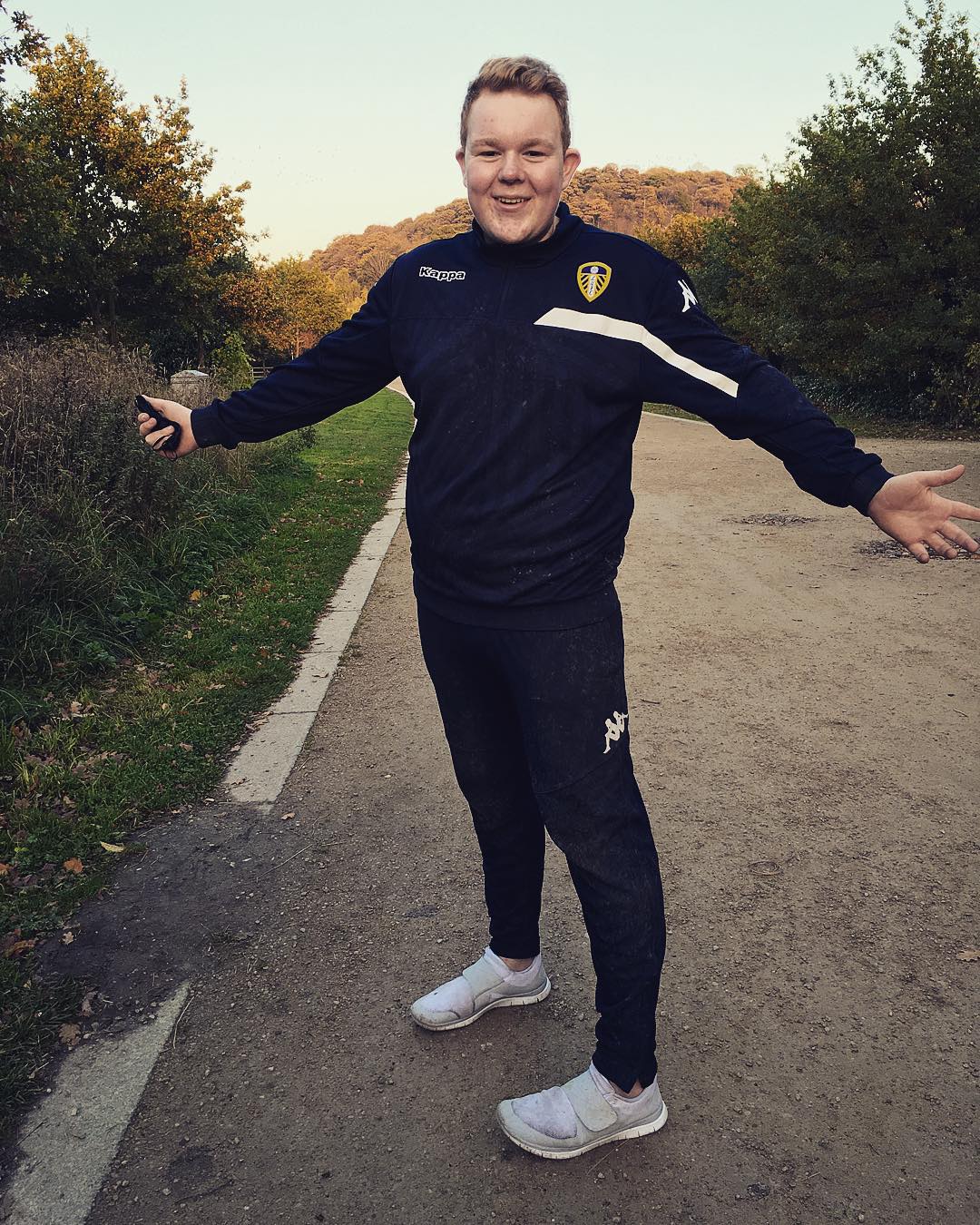 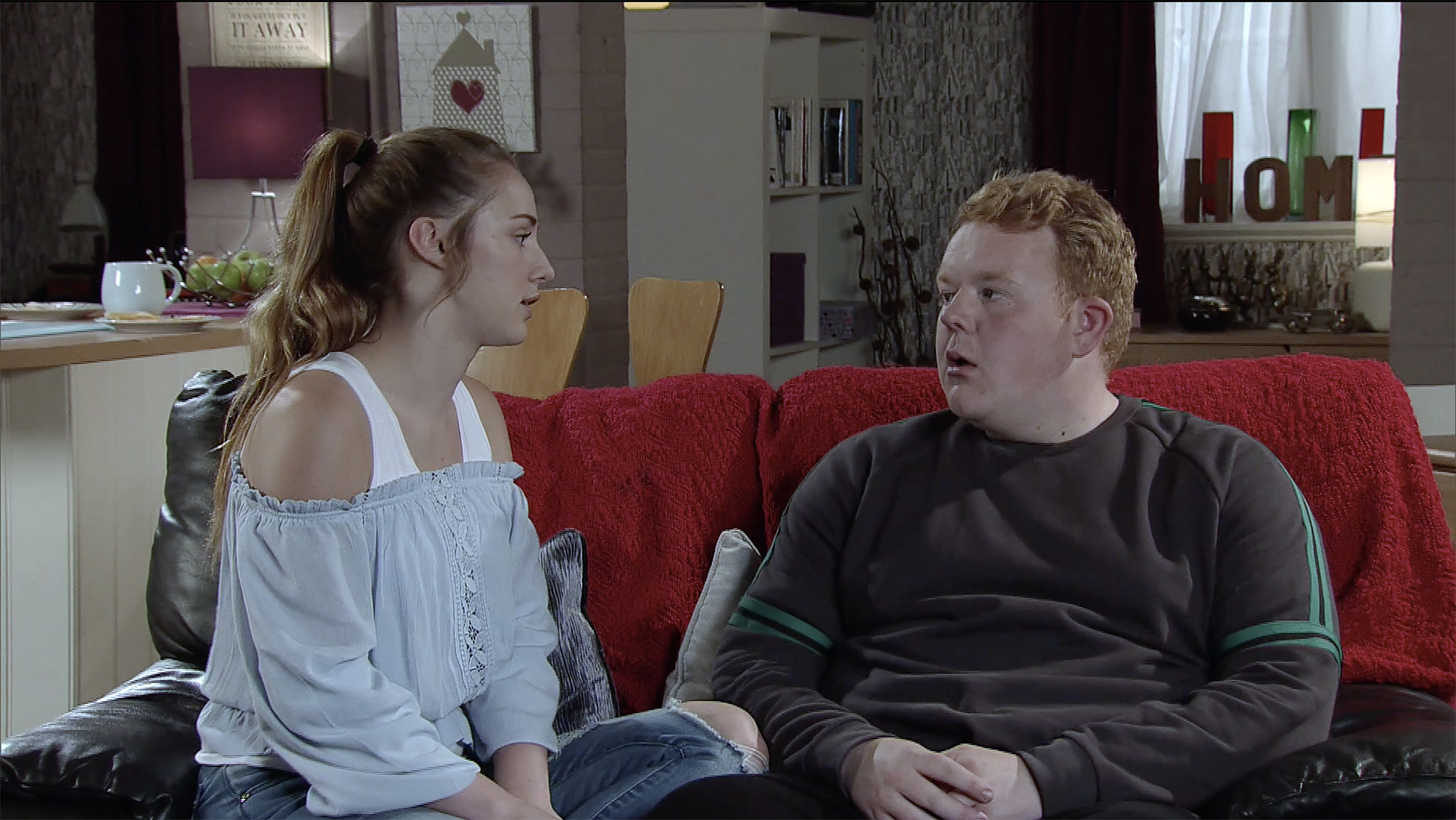 Prior to going into lockdown with his family in West Yorkshire, Colson was hitting the gym regularly, often alongside his co-star Alan Halsall.

In February of this year he attended the No1 Bootcamp – a place he calls his “second home”.

He was also in training to take part in the Sport Relief boat race, so got shredded prepping for that.

In December Colson lost a stone a half after getting food poisoning on holiday in Thailand. 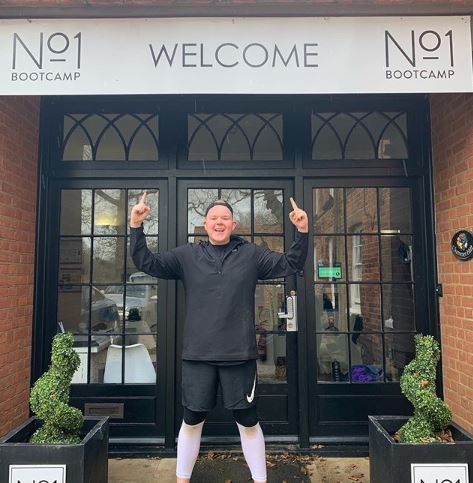 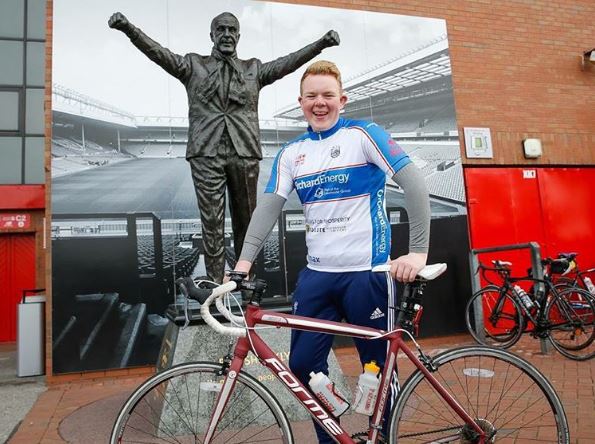 He ignored the advice of his soap friends Jack P Shepherd (David Platt) and Ben Price (Nick Tisley), who warned him not to eat some seafood.

But being on the beach, he decided to tuck in anyway – to dire consequences, as he was only able to eat one banana and three slices of toast for a whole week.

His new look also coincides with his current storyline as his character is dropping pounds after being bullied by his fellow police officers for poor fitness.