Coronation Street star Jack P Shepherd has revealed he “f**ked up” his chance of Hollywood super-stardom.

The David Platt actor, 33,  missed out on a part in smash movie Billy Elliot to Jamie Bell after bombing in his audition as a kid. 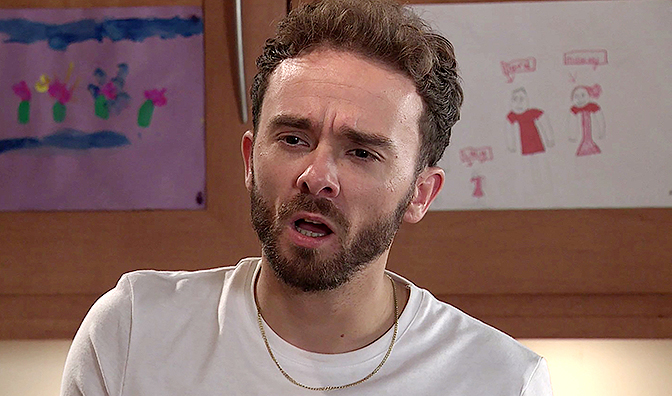 The 2000 flick went on to pick up a clutch of awards and was also nominated for three Oscars.

Discussing his near miss in his Sofa Cinema Club podcast with fellow Corrie stars Colson Smith and Ben Price, he said: “When this film came out I was like 11/12-years-old and I’d obviously been for an audition.

“I was only gutted in the sense that I didn’t get it because of the success of the film went on to do – Academy Award nominations. 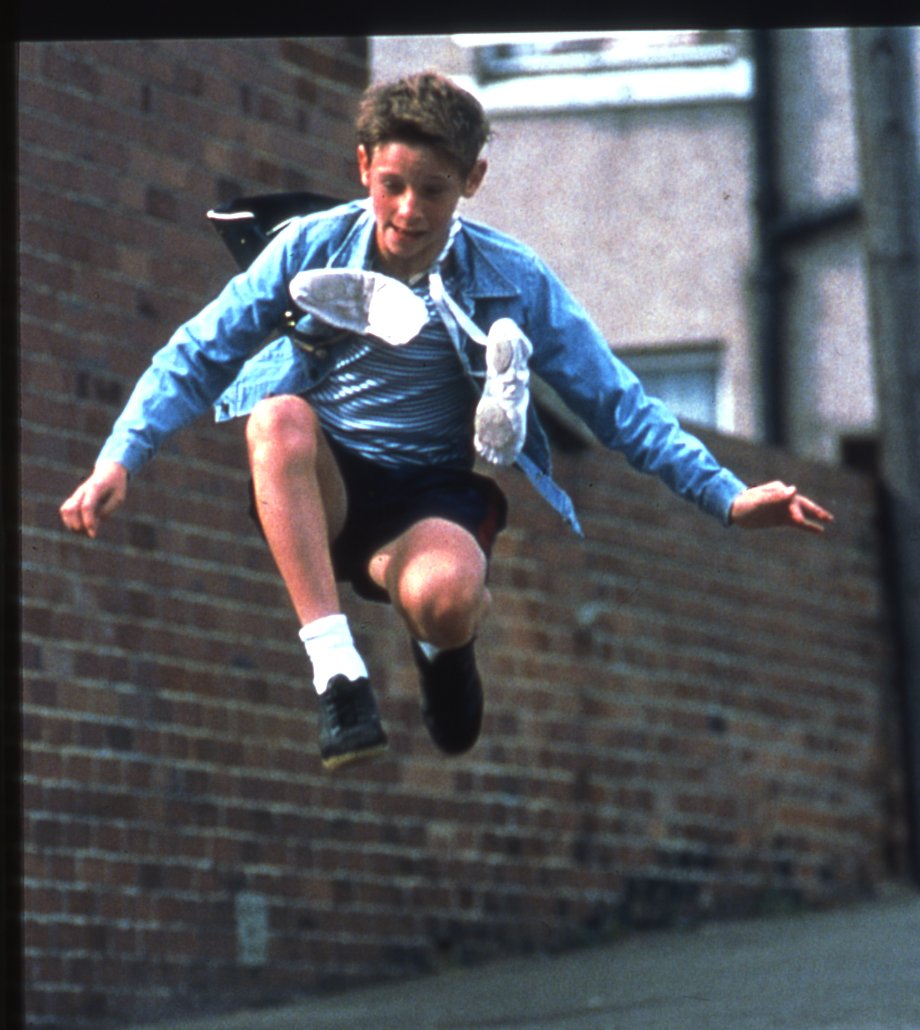 “And I used to watch the Academy Awards religiously. And getting up in the middle of the but to watch them. 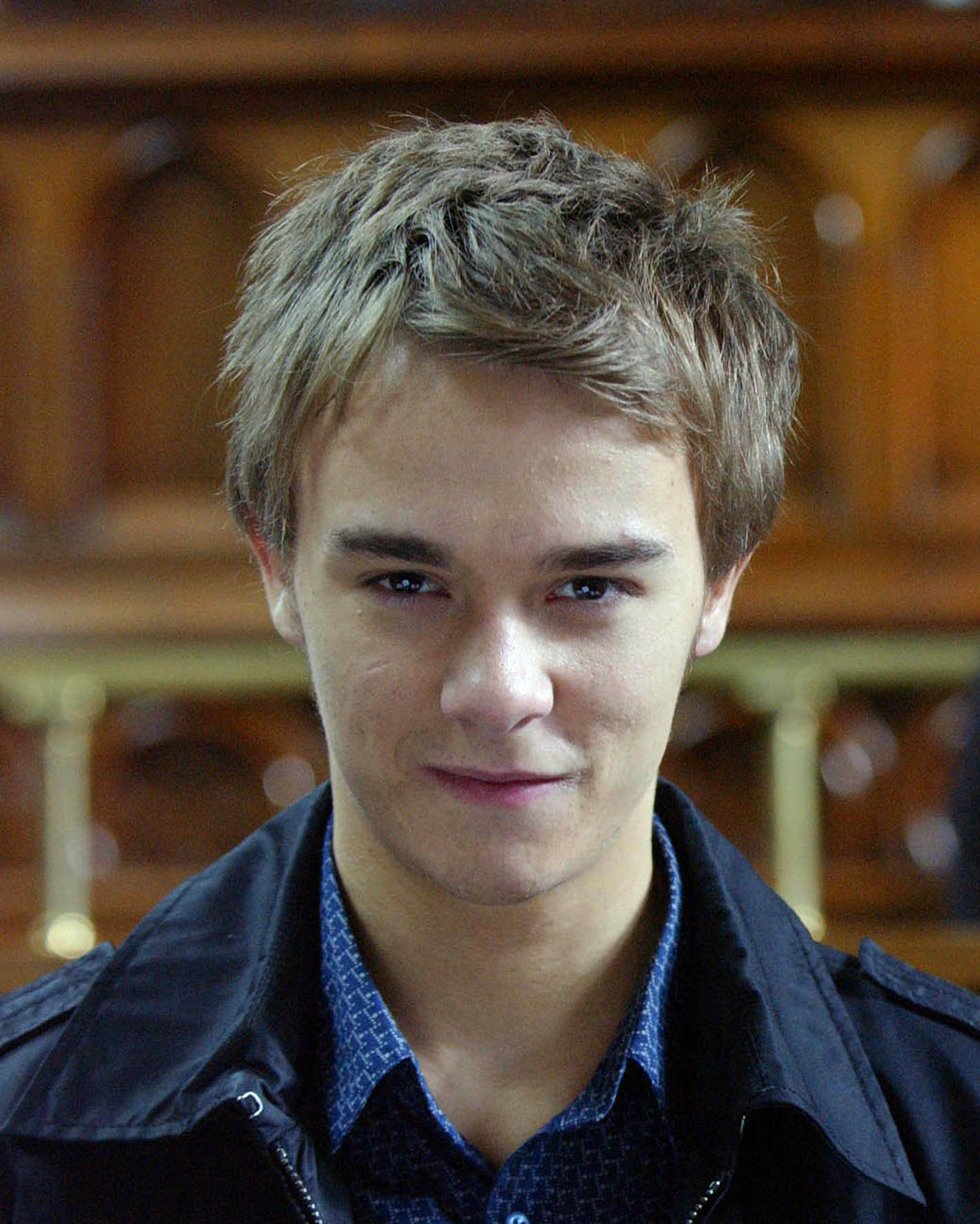 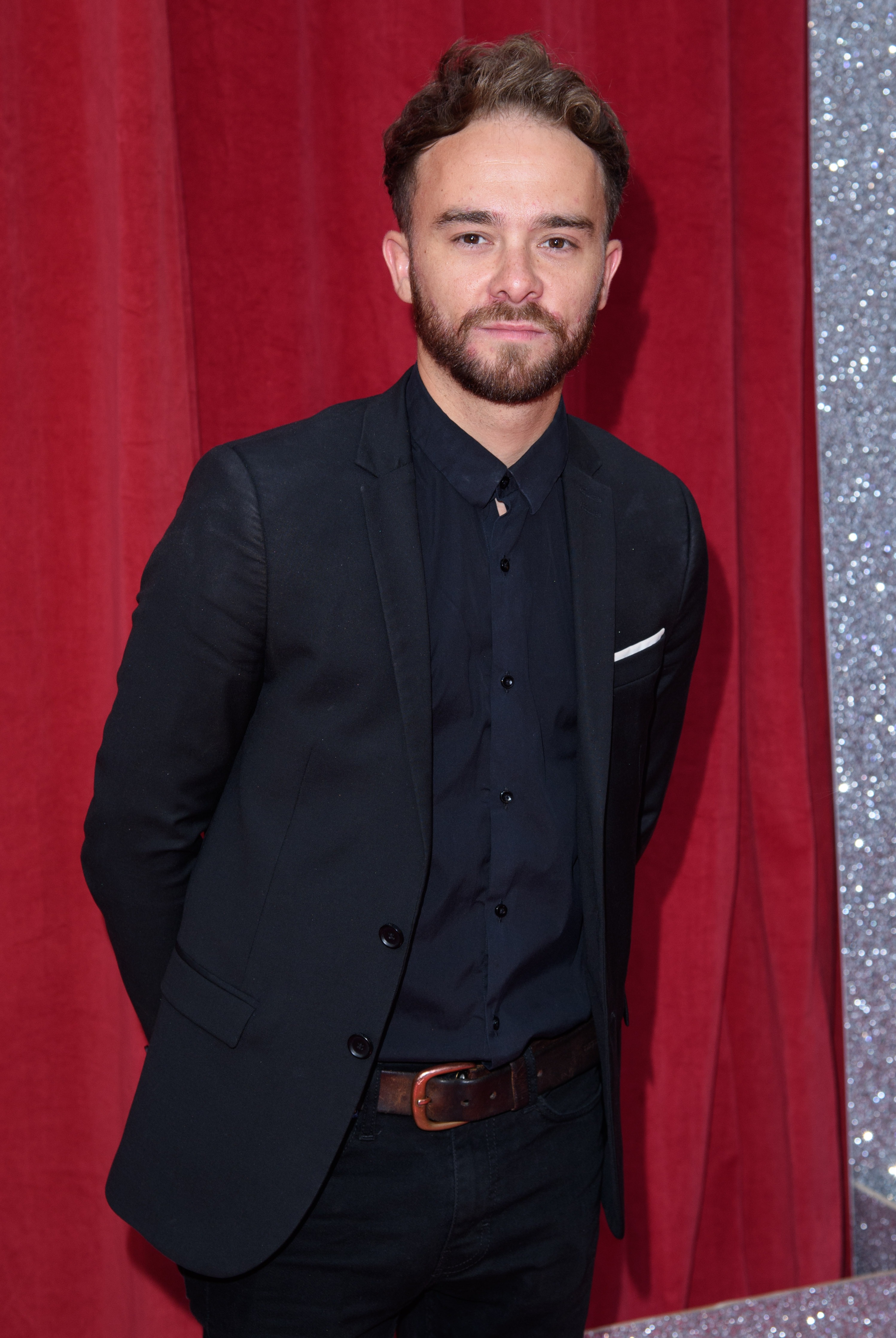 Jack continued: “Yeah, I suppose, yeah. Don’t get me wrong, I don’t think I’d have done anywhere near as [good] a performance as Jamie Bell did.”

Colson commented: “But you’d have liked the chance?” 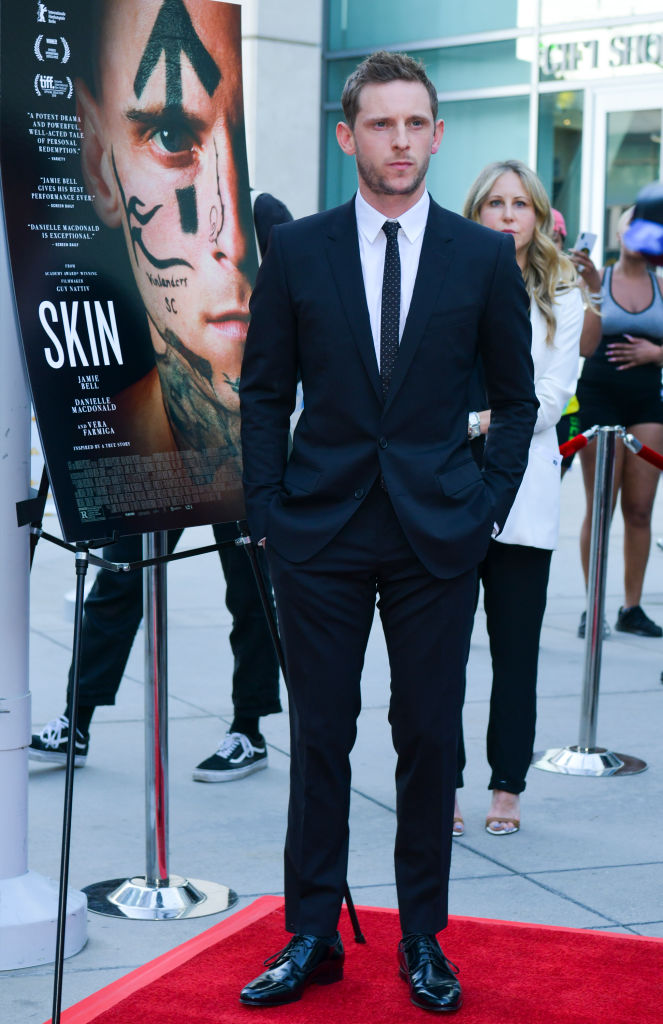 The actor did go on to have success of his own though as he joined the cast of Corrie when he was just 12 years old.

He has gone to win numerous awards including Best Young Actor at the Inside Soap Awards just one year after he started.

Other gongs include villain of the year at The British Soap Awards and Best Actor at TV Choice Awards.