The Corrie star has undergone not one, but two hair transplants within a year and the results look impressive. 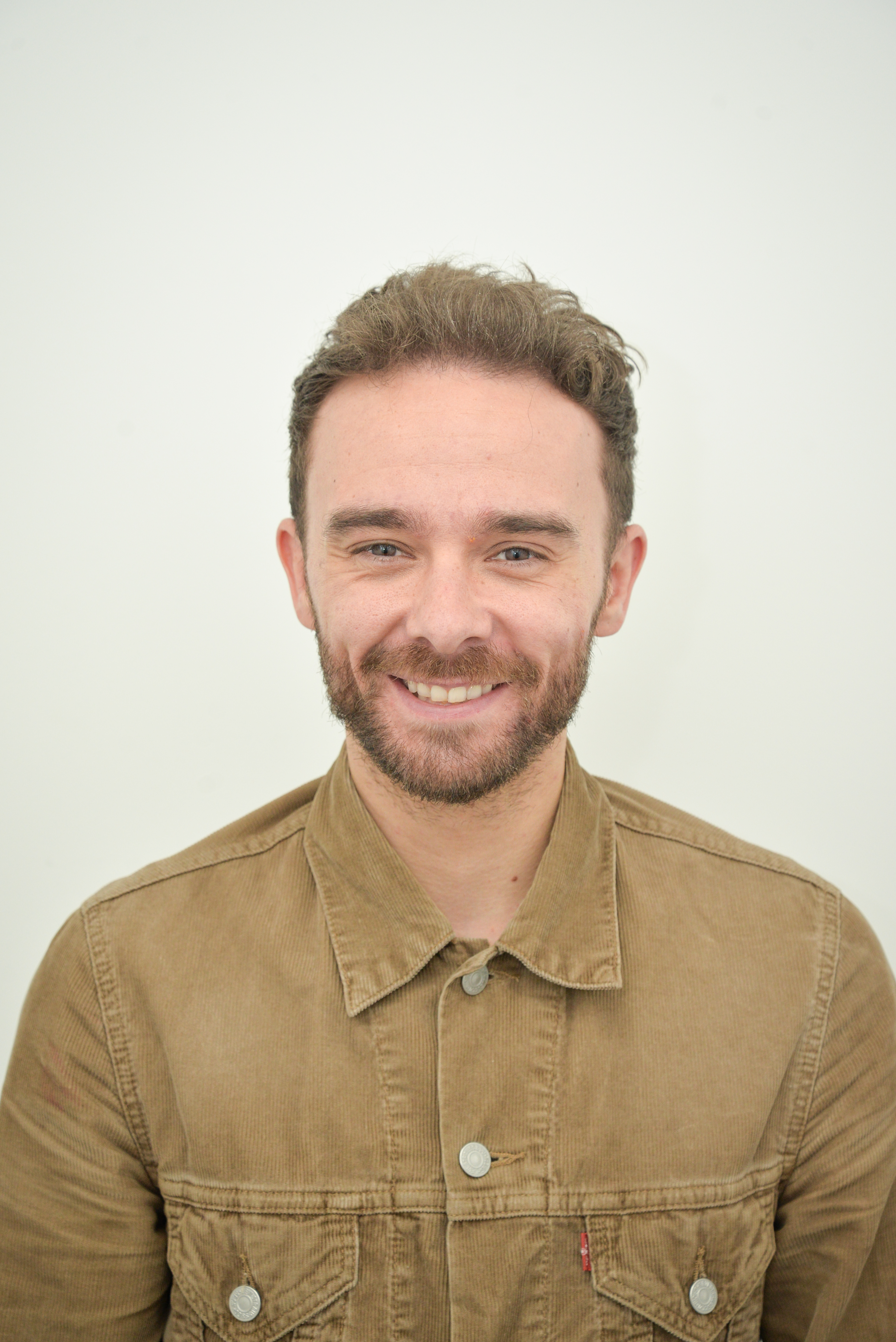 The soap star can be seen showing the difference between the start of treatment and the progression.

The 32-year-old underwent the procedure after noticing his hair was falling out due to stress.

The actor, who has played David Platt on Corrie since 2000, previously posted on Twitter: "9 months it’s been since my hair transplant.

"I decided to get one as my hair was falling out and it was affecting my mental health to the point where I considered giving up acting and not being in the public eye." 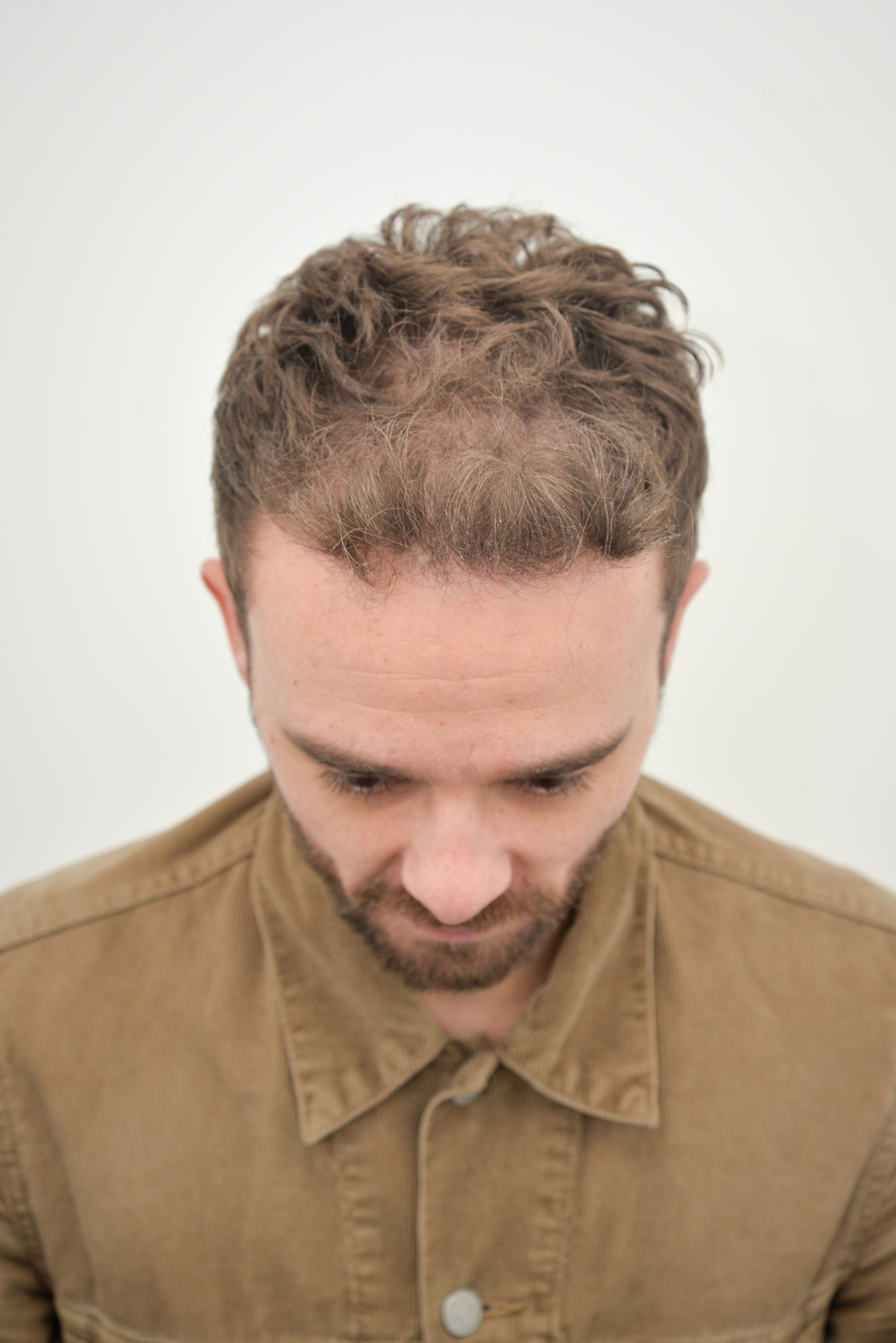 He had previously said how issues in his personal life caused stress related hair loss forcing him to take action.

The actor said in a candid post on Instagram: "I could see the difference when I watched myself on screen and when I was travelling in a lift and the mirror would highlight my hair loss.

"A few of the make-up girls at Corrie suggested that I should have it done and I have talked it through with a few people at work. 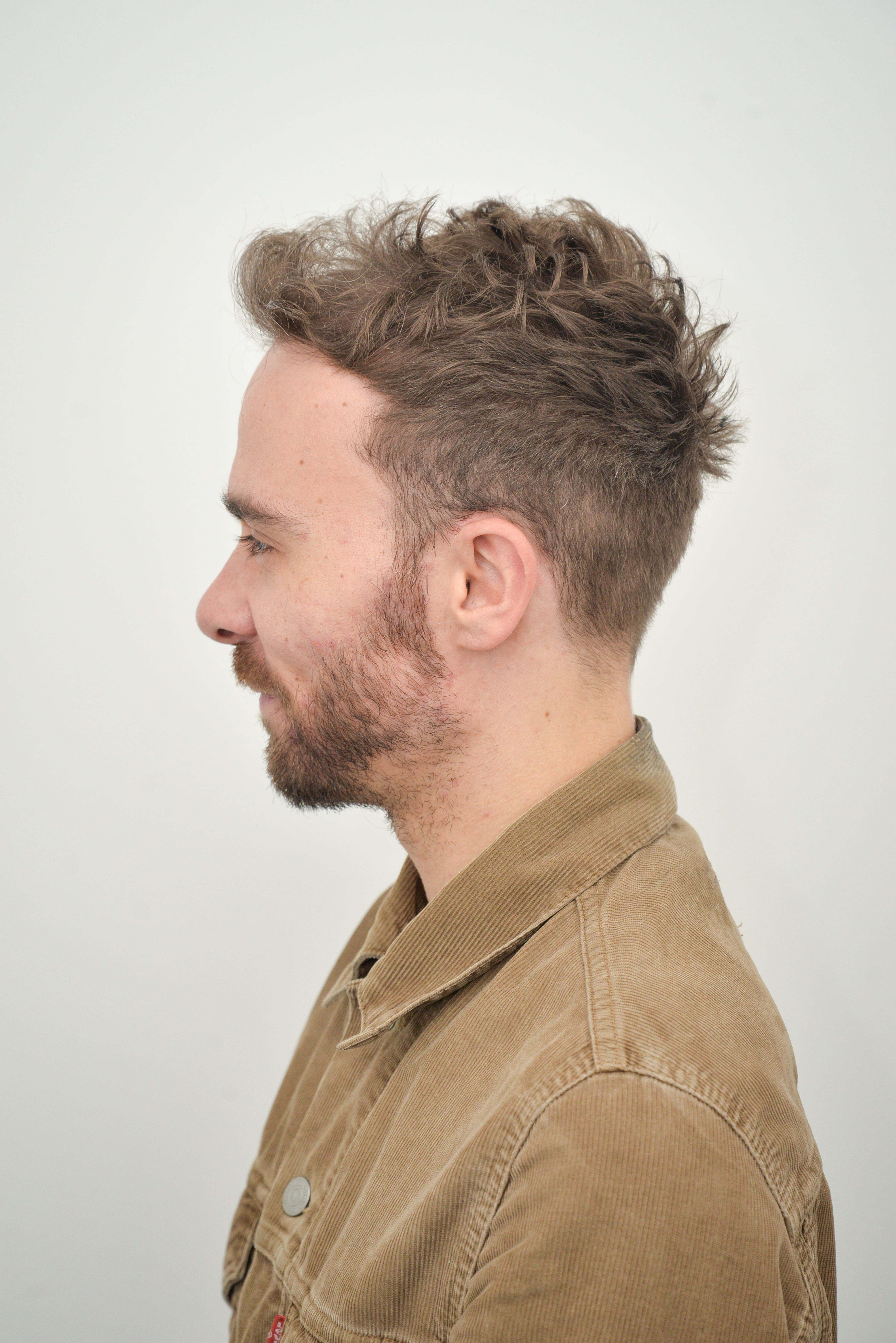 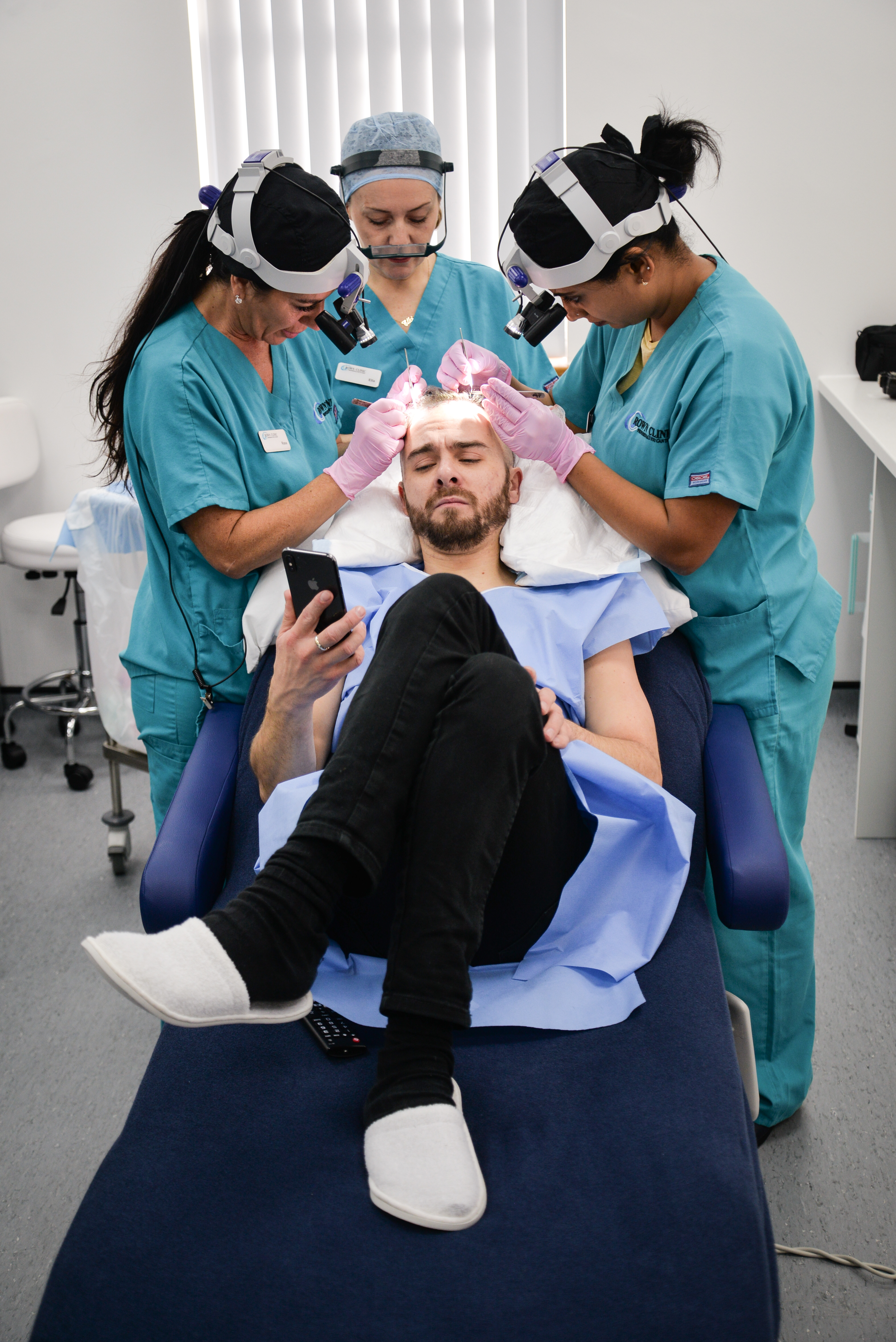 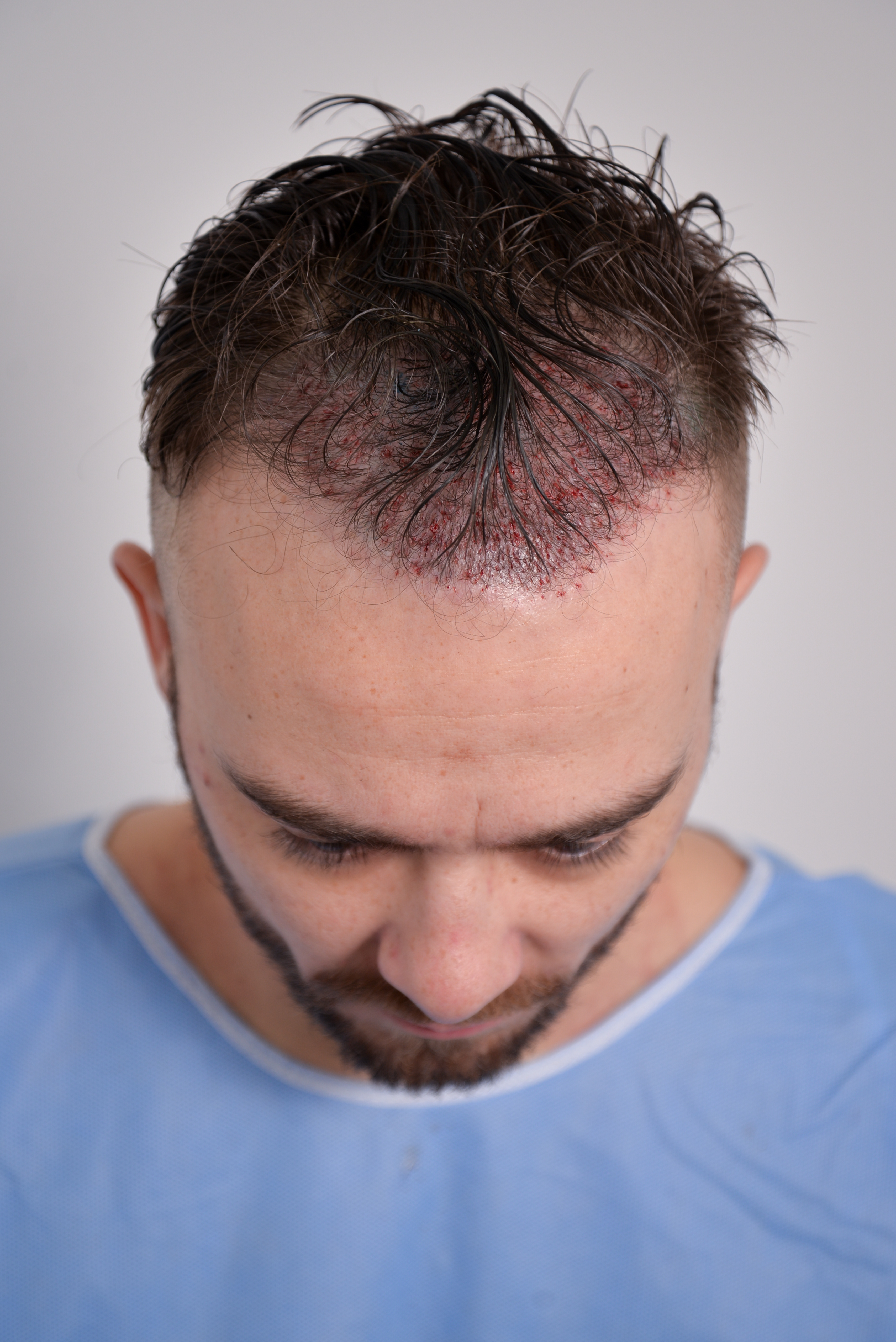 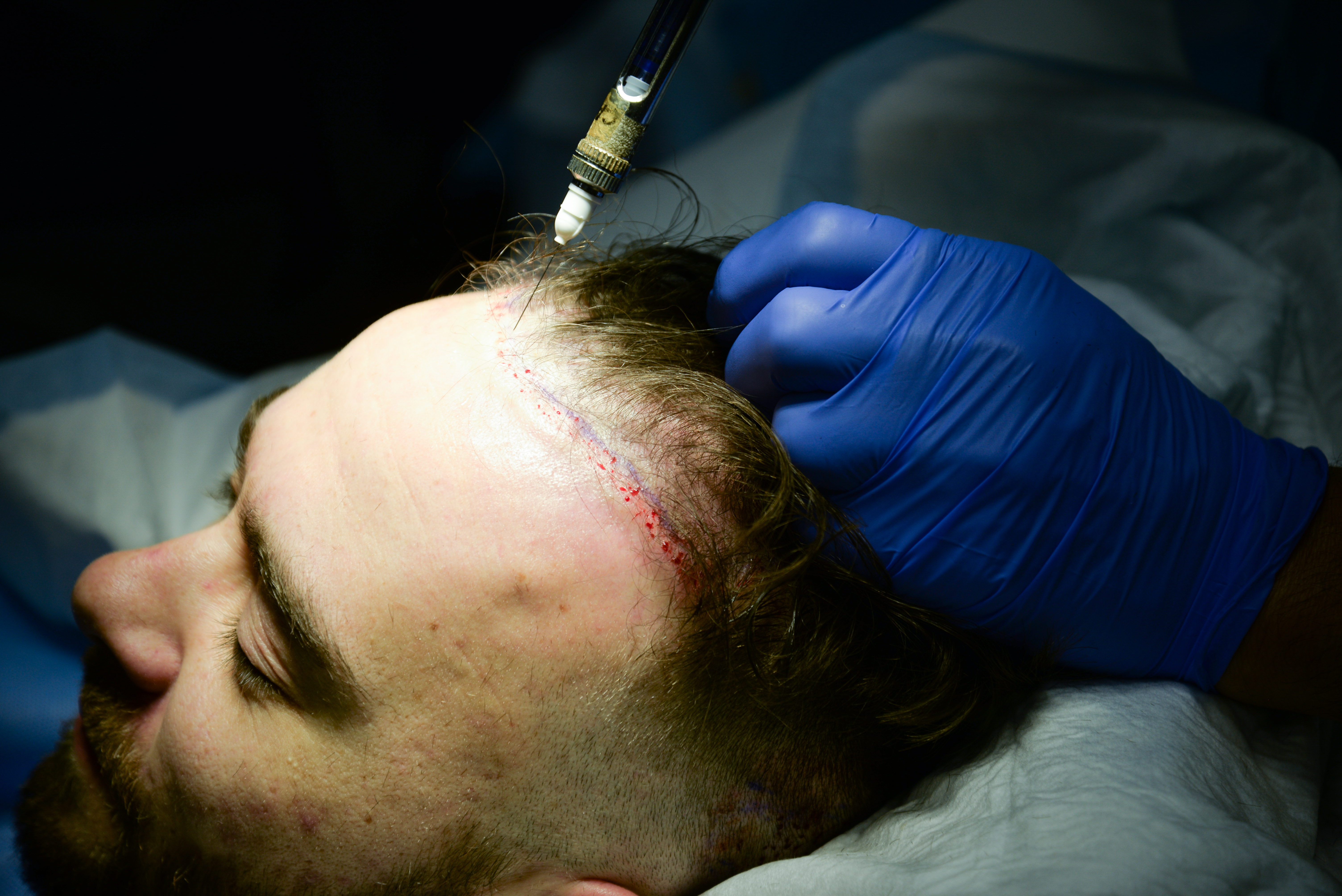 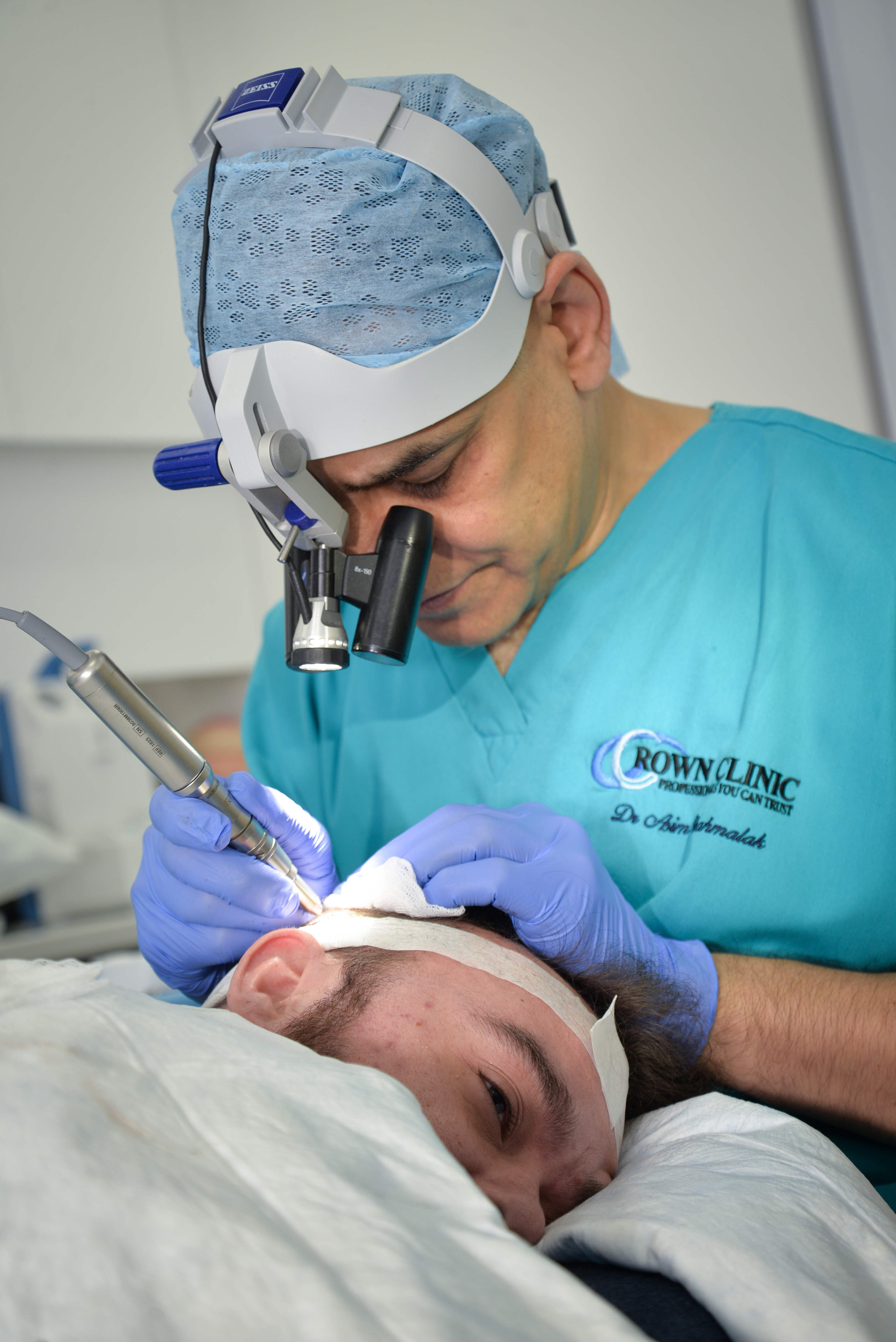 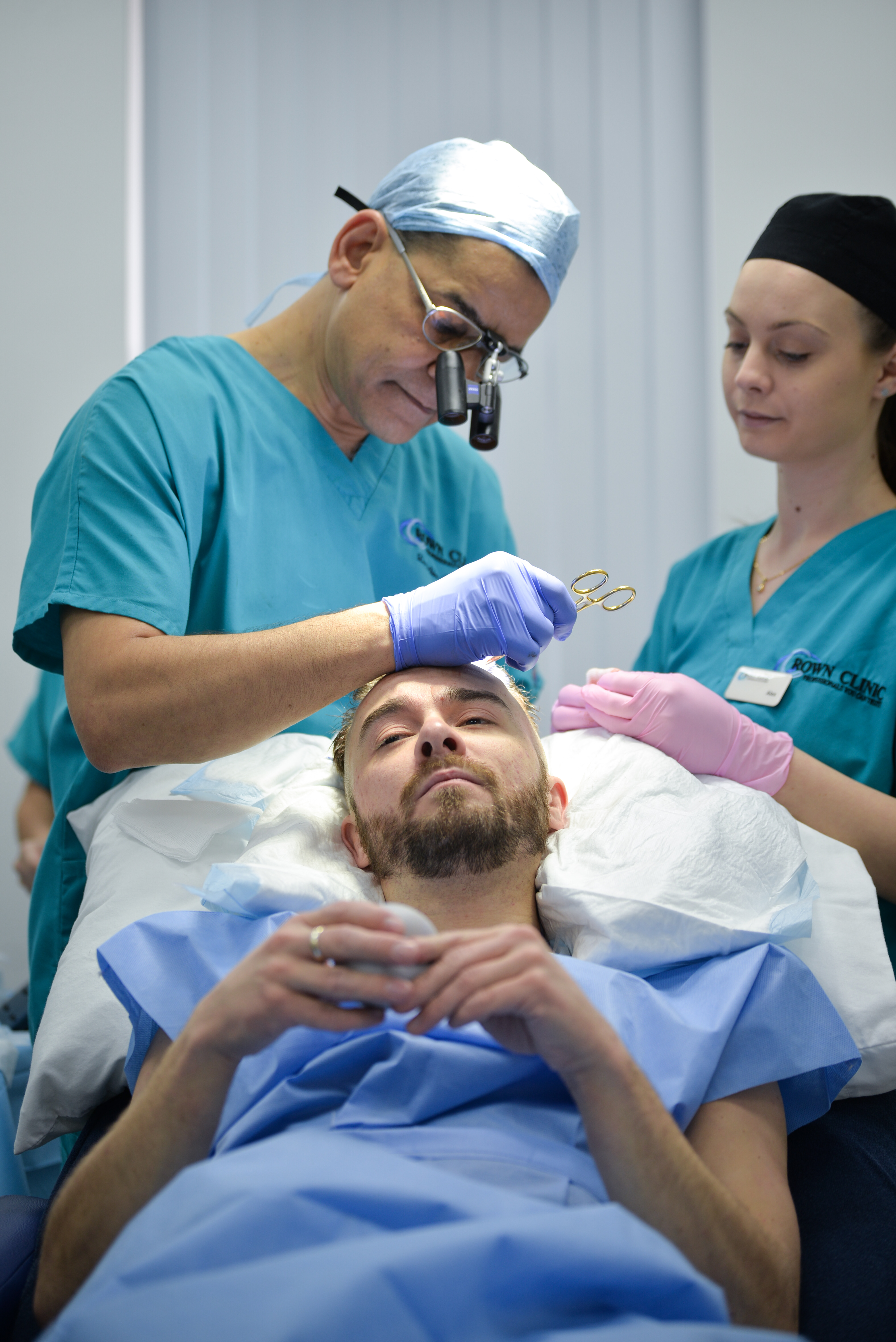 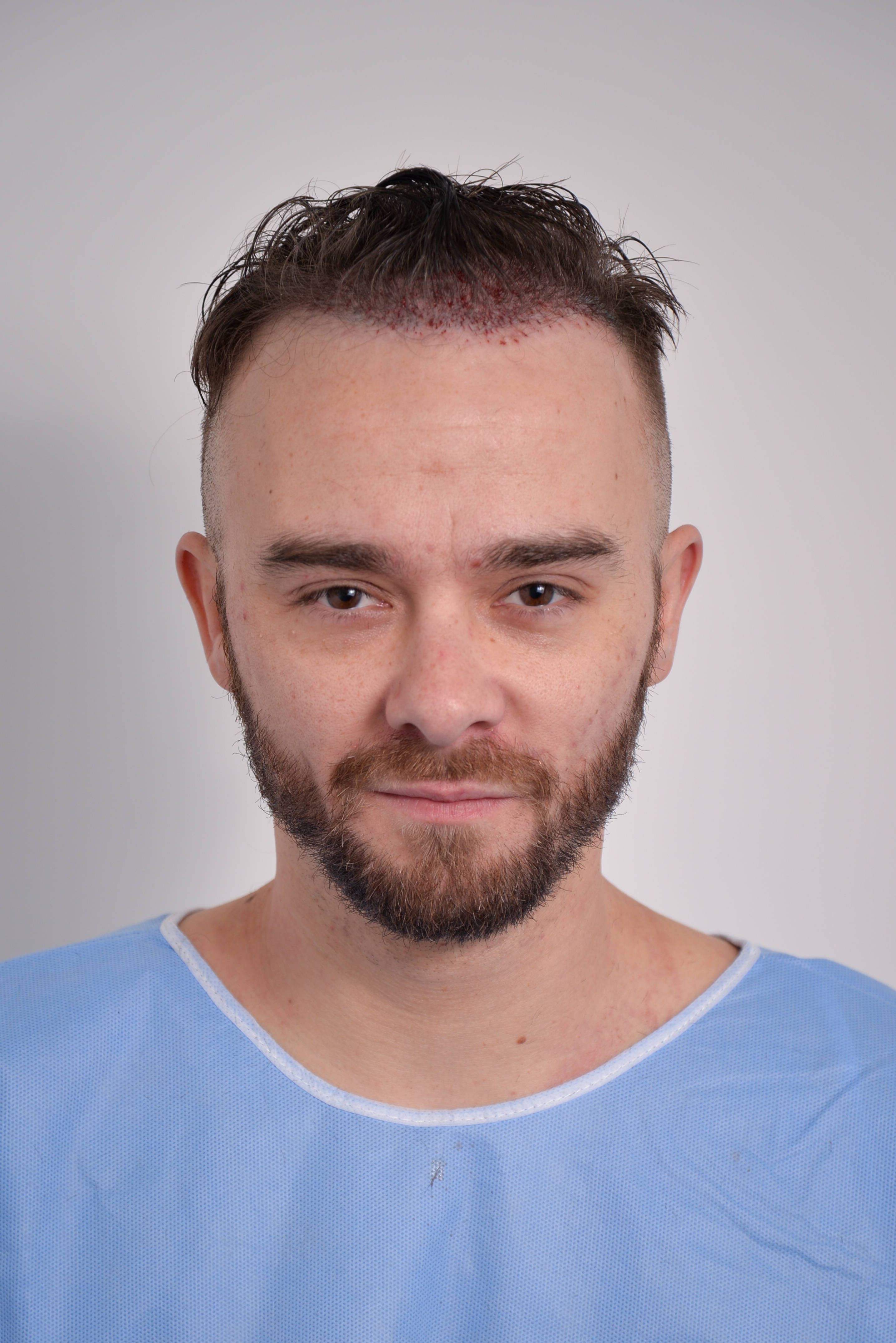 "My hair loss has definitely accelerated in the last year. I have had a few personal issues off-screen which have been stressful and I am also an insomniac which just adds to my stress levels."

He added: "It is such a common thing for guys to have now – like a male version of the boob job.

"I decided to have it done because my hair loss has really escalated in the last year, particularly at the front of my scalp. 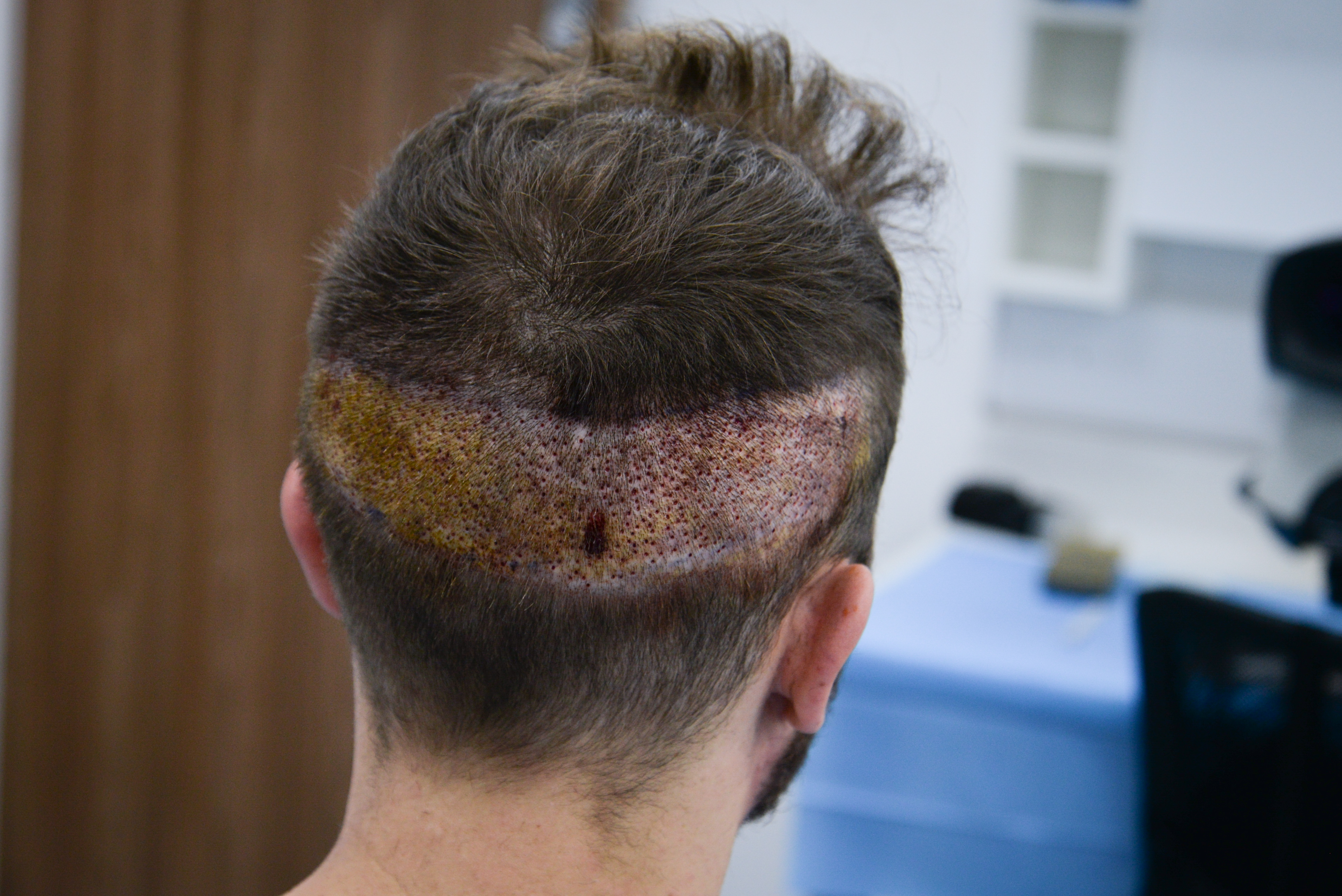 "I remember seeing myself on screen and thinking, 'Oh my God, it is really falling out.

"One of my mates had a transplant and he looked so much better afterwards that I didn't recognise him.

"I was blown away by the improvement and he told me he wished he had done it earlier. 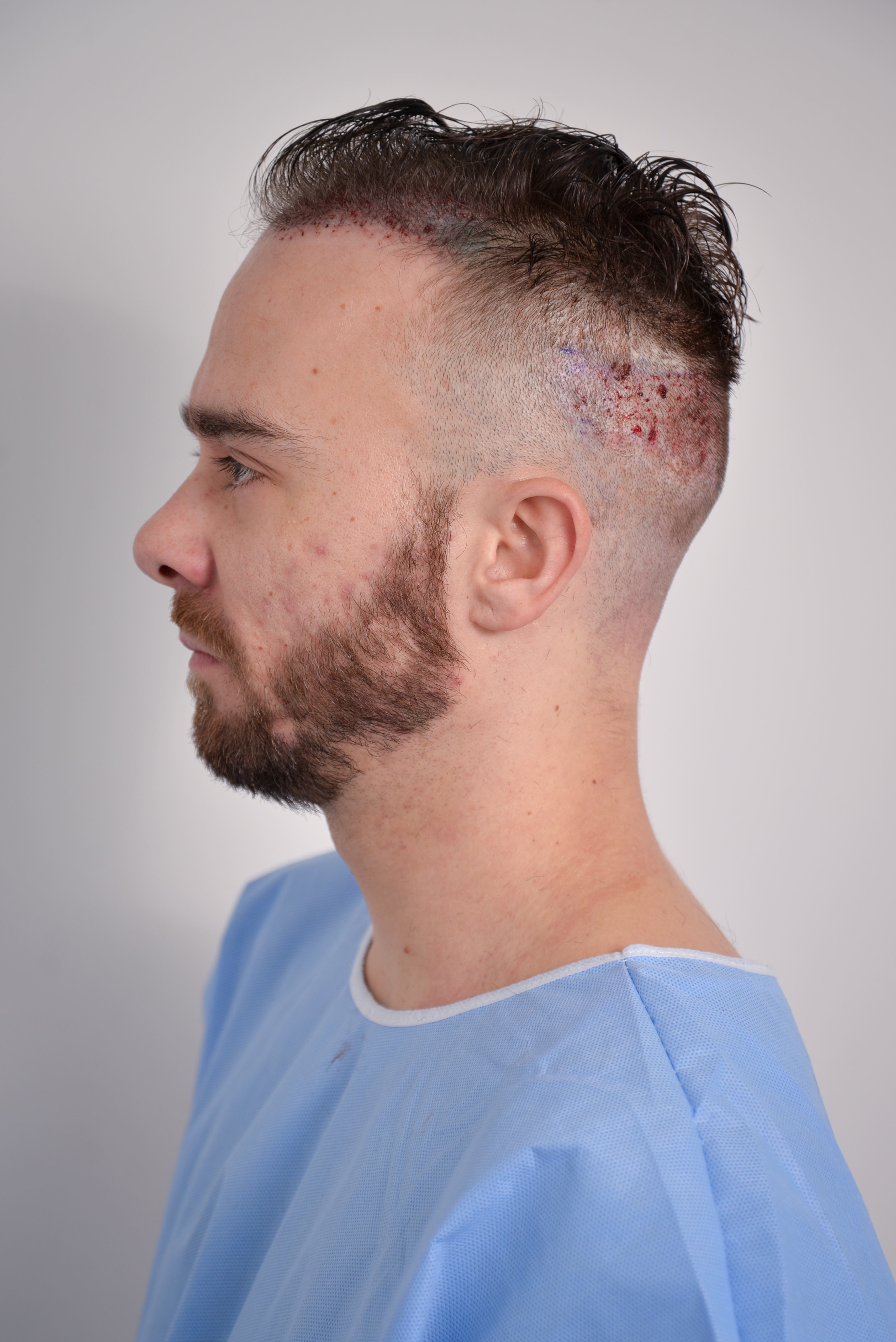 "I thought if I am going to do it, I should act now so that I can get the benefits for longer.

"I want to get my hair back to what it was like before so that I can style it at the front any way that I like." 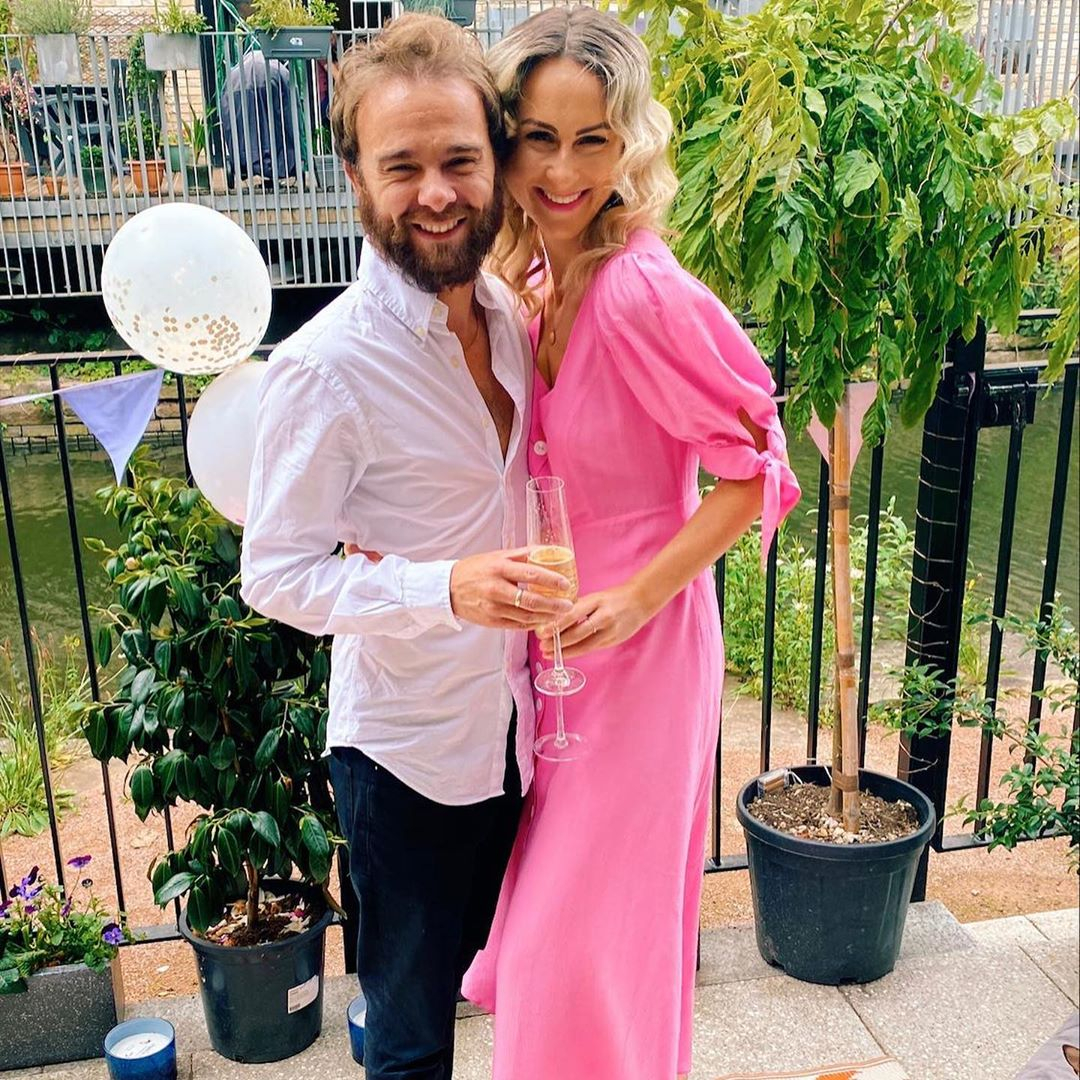 He joked at the end of his post: "It would great to be in a position to have an Elvis quiff and really have some fun with my hair."

The stunning lounge features an impressive fireplace, with Chesterfield leather sofas provide comfort and elegance, plus a gorgeous chandelier.

Jack was previously living with his co-star Colson in a swanky Manchester flat before moving in with Hanni.