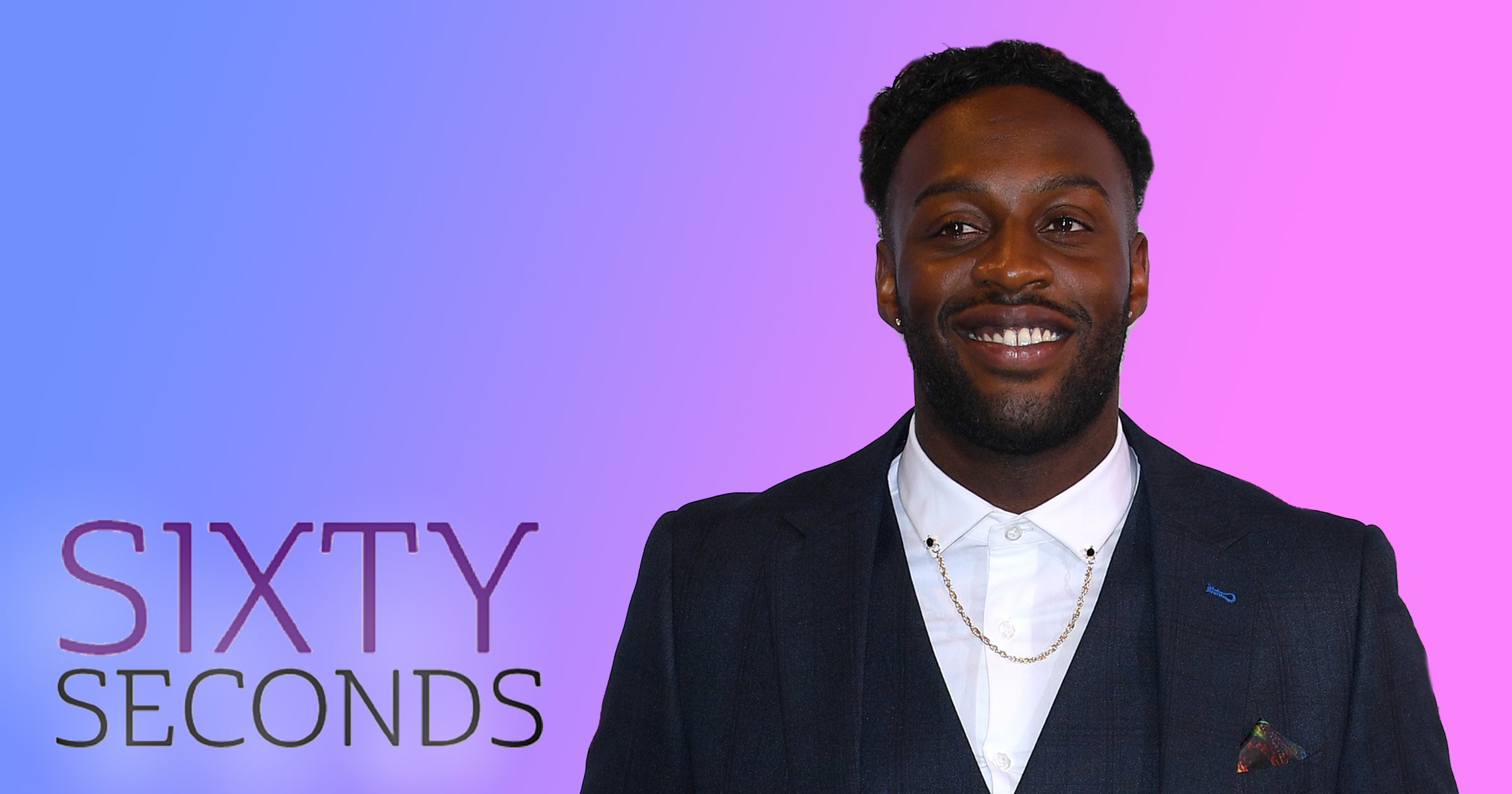 Coronation Street star Ryan Russell made history as a member of the first black family to live on the famous cobbles when he joined as Michael Bailey last year.

Speaking about the importance of his casting in the iconic soap now, Russell added how vital it was for shows to tell stories from different perspectives.

Here the Corrie actor, 27, reflects on his passion for fashion, his time as a CBeebies presenter – and his role as cobbles dreamer Michael.

How did it feel to make history as part of the first black family to live on Coronation Street in 60 years?

I felt proud. It’s so important for representation. There weren’t many black faces when I initially walked in, other than my family members.

I’ve never experienced extreme racism to my face but I feel like there is room to improve our diversity quota in all walks of life. It’s vital we tell stories from different perspectives.

It’s good that we’re here in Coronation Street and it’s our responsibility to keep that going and to try to help more faces come into the fold.

Corrie is your first TV acting job – what has that been like?

Pretty surreal. I’ve watched it from an early age and it was a pinch-me moment when I was told I was going to be in it.

I was on CBeebies prior to that so I wasn’t expecting it but they were searching for someone to play Michael Bailey and they contacted me. I did a self-tape and from there went on to a screen test.

Was it a lot of fun being a children’s TV presenter?

No day was the same. I’d start by reading birthday cards in the morning and after that I could be doing a sketch or a song or crazy dance moves – that was my thing, I’d do the floss! Everything is very bright and colourful, so you have to be enthusiastic.

Not a job you could do with a hangover, we’re guessing?

No! I once went on a staff night out and when I was in work the next day I really had to work at bringing the energy. It was the last time, it just wasn’t worth it!

You can’t have an off day on CBeebies, you can’t fool the kids – they’d spot it straight away.

Did it help you land your Coronation Street job?

Someone definitely saw me on CBeebies. My character Michael is energetic and can be quite silly, and there are definitely moments where I’m silly myself. We’re both optimists who look on the bright side of life and I have a lot of energy too, although it’s in doses. I can’t be like that 24/7 because I’d just burn out.

When you joined did you call any of the cast by their character name by mistake?

I still do. I always call Antony Cotton Sean and I call Jack P Shepherd David! It’s hard when you’ve watched Coronation Street for so long. When I get to work I have to remember those names are just the characters.

How did you spend lockdown?

My girlfriend Evie [Pickerill] is a CBeebies presenter. They continued with CBeebies so she filmed from home during lockdown. We set up a camera and lighting, she did songs and raps, and I helped her out with the technical side. It was fun and kept us going.

Your character is about to propose to his ex – what’s behind that?

He really wants the perfect family with Grace and their daughter, Tianna. He has deep feelings for Grace and believes that’s the next step. I don’t think he’s thought about it in too much detail. When Grace then says she’s moving to Spain, emotion gets the better of him and he takes Tianna.

I was quite excited to show another side of my character. He’s besotted with his daughter and I think he did it out of a good place but he ends up being taken to the police station and instantly regrets his actions.

Are you a dad yourself?

Not yet but fingers crossed. I definitely want to be a dad one day – that would be very special.

What’s your biggest passion in life?

I love fashion and being creative, and in the future I’d like to create a fashion brand myself. I think that would be pretty cool. As a teenager, I’d do a paper round and then go into town and spend my money on clothes.

I used to have quite a collection of trainers but I had to get rid of them because there were too many boxes and I moved around a lot. I sold a few and gave some to charity.

If you’d had a different career, what might it have been?

Growing up, I was a keen footballer. I was quite skilful and played for my local team and at college. But after a while I stopped going to the gym. I neglected it and everyone else just got bigger, taller and stronger and fitter. I still enjoy the game, though, and I play with the Corrie crew now.

What’s the most bizarre place you’ve been recognised?

I went on holiday to Indonesia last year and visited the Gili Islands, a group of really small islands between Bali and Lombok. A woman came up to me and said, ‘Are you from Corrie? Are you Michael Bailey?’ I think she was from London and not a local but it was still so random to be recognised halfway across the world.

MORE: Sixty Seconds: Gregory Porter on losing his brother to Covid, waking up the Queen and a love of hats

MORE: Sixty Seconds: Claire Sweeney on working with Patrick Swayze and how lockdown has changed her

MORE: Sixty Seconds: Thomas Jane on playing a cop in Bulletproof, the ‘idiotic idea’ of defunding the police, and waiting 25 years to date Anne Heche