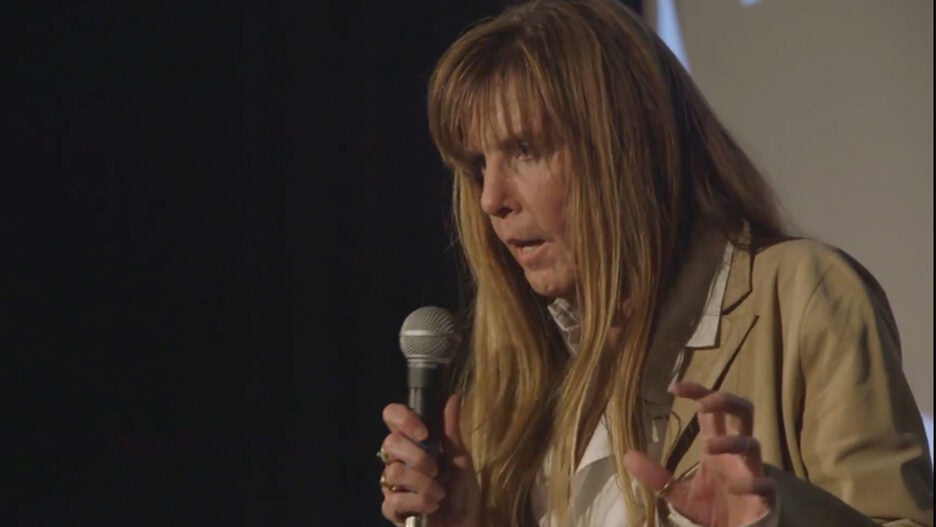 Hargrave was the first producer to leverage a Sundance Film Festival short film into a Hollywood studio feature with Anderson’s “Bottle Rocket” from 1993, starring Owen and Luke Wilson. In addition to producing the original short, she was a producer on the subsequent 1996 feature of the same name, now regarded as an indie classic.

“When Bob Wilson introduced me and his sons Owen, Luke, and Andrew to Kit Carson and Cynthia Hargrave thirty years ago, he introduced us to the pathway to the rest of our lives,” Anderson said in a statement. “We think of both of our old friends often and very fondly, and we send our condolences to all of Cynthia’s closest friends and family.”

Hargrave also executive produced Morgan J. Freeman’s 1997 debut feature, “Hurricane Streets,” which was nominated for the Sundance Grand Jury Prize and was the first film to ever win three awards at the festival.

Hargrave was a native of Los Angeles who graduated with a B.S. in business from California State University, Northridge. Her early work included a job as a tour accountant for Crosby, Stills, Nash & Young, and she met screenwriter and actor L.M. Kit Carson (“Paris, Texas”) while working for entertainment business manager Stan Nugit. Hargrave and Carson married in New York City in 1988, and they worked together and remained married until Carson’s death in 2014.

Hargrave is survived by her companion of six years, Eddy Burnett.