World War Two veteran Captain Tom Moore has been fundraising for NHS workers helping to fight the coronavirus pandemic by walking 100 laps of his garden before he turns 100 at the end of the month. Originally, his fundraising target was £1,000, but now the total has reached more than a million. In fact, the demand was so high that during an interview with BBC Breakfast, host Dan Walker revealed to the veteran live on-air that the donation page had actually crashed.

Mr Walker said: “We’re trying to bring you an update on the money this morning, but you know what?

“The page where people are donating has actually crashed.

“So there’s so many people trying to give money this morning, which is great news.”

At this difficult time for frontline doctors and nurses, sign up here to show your support now to our brave NHS Heroes. 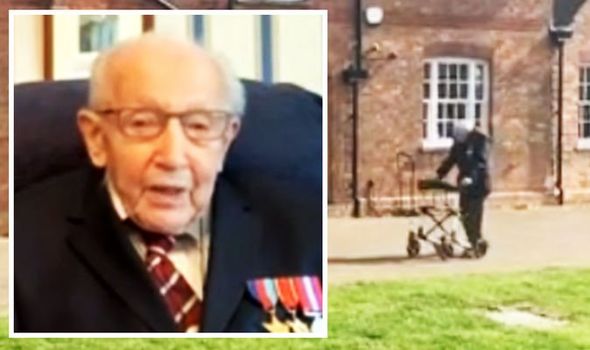 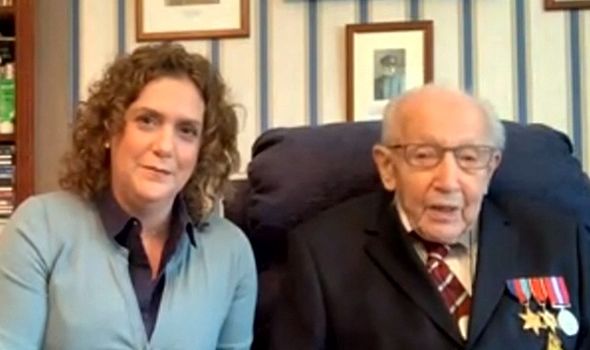