DANCING On Ice viewers have slammed the ITV show for allowing lockdown-flouting Rita Ora to perform.

The star performed new single Bang Bang in Dancing On Ice's Valentine's Day special, but many viewers reacted in anger on Twitter after she breached lockdown restrictions more than once during the coronavirus pandemic. 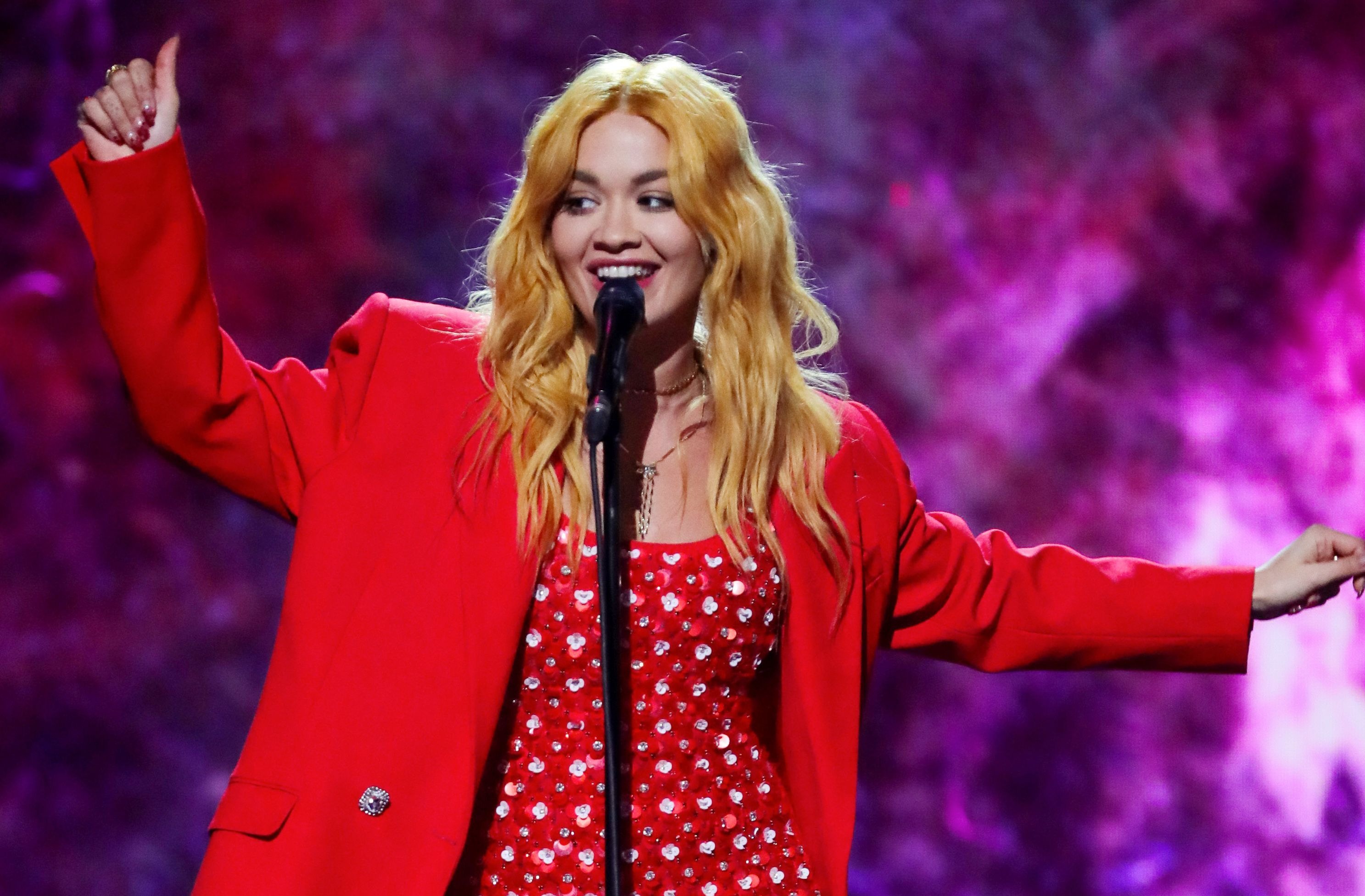 Rita was blasted as "selfish" and fined by police after The Sun revealed she held a secret party at a London restaurant for her 30th birthday in November.

Tonight, she was seen dressed in red and belting out her latest song in a pre-recorded segment.

But many DOI fans fumed online saying Rita, who is currently in Australia filming The Voice, shouldn't have been given the platform to promote her song.

One viewer scoffed on Twitter: "No parties to go to tonight, Rita?"

Another complained: "Very disappointed by #dancingonice choosing to have rita ora on tonight after she broke lockdown rules think it shows poor judgement and looks like itv condone her breaking the law" 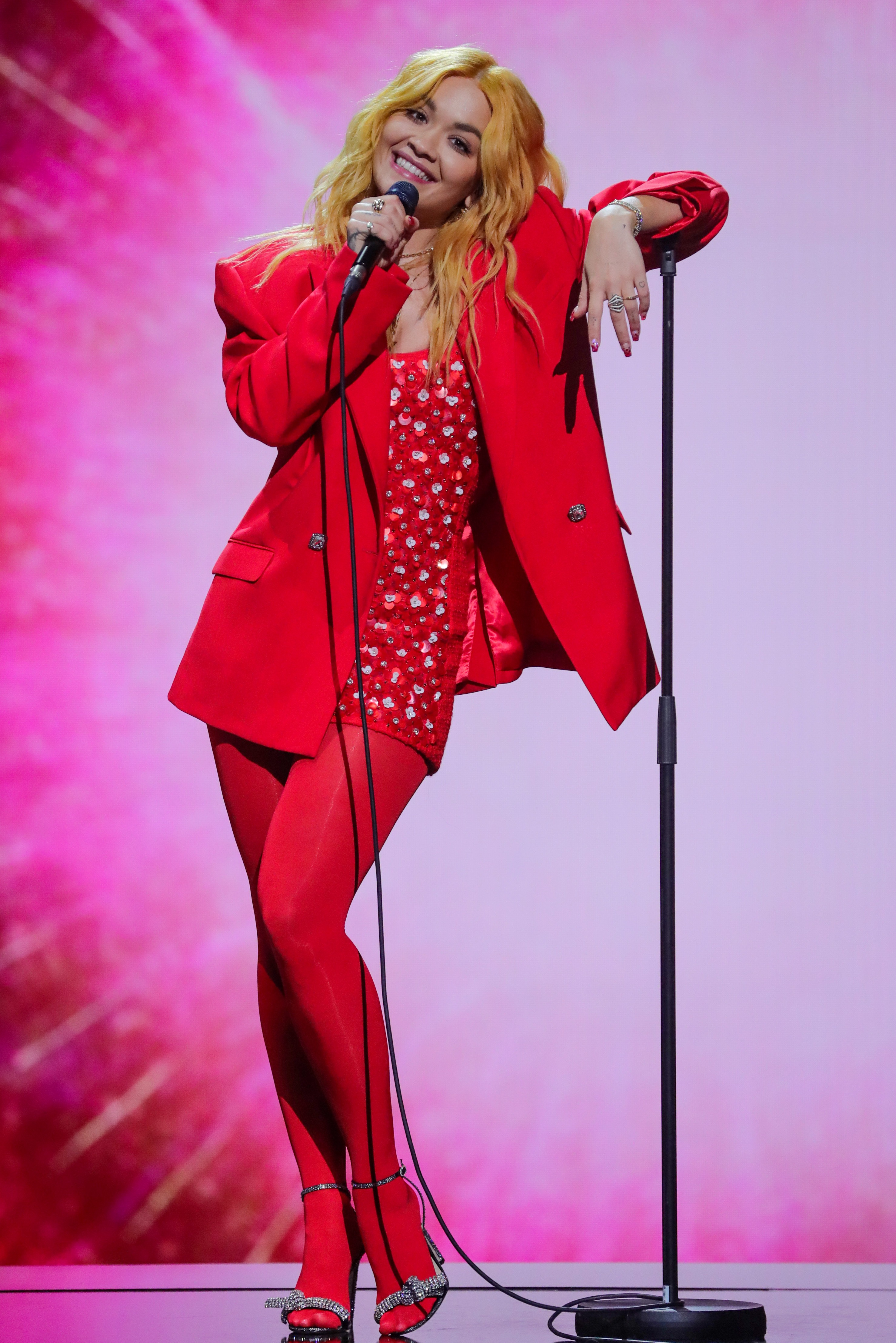 And another roared on Twitter: "What the hell @ITV why are you allowing Rita Ora on TV??? @dancingonice blatantly disregarding our NHS she doesn't deserve a platform #dancingonice"

As one more said they were boycotting the show, writing: "refuse to watch #dancingonice after seeing Rita Ora performing. Poor choice after breaking the COVID rules and a slap in the face for all health care workers and other key workers who have been put at increased risk because of such irresponsible behaviour."

However, other viewers stood up for Rita who paid a £10,000 fine for the birthday bash and rushed to her defence.

One remarked: "DancingOnIce #RitaOra @RitaOra im not defending breaking lockdown rules but no ones career should be ruined for a mistake. rita has already paid her price just appreciate the music and the appearance with an open mind and just be nice to each other. what happened to #BeKind ?!"

The singer's first lockdown furore was sparked when she travelled 150 miles from her North London home to spend the UK's first lockdown with a group of friends at a rented Cotswolds property.

It was then revealed that the star had also broken quarantine rules after she was paid to appear at an event in Egypt in November. 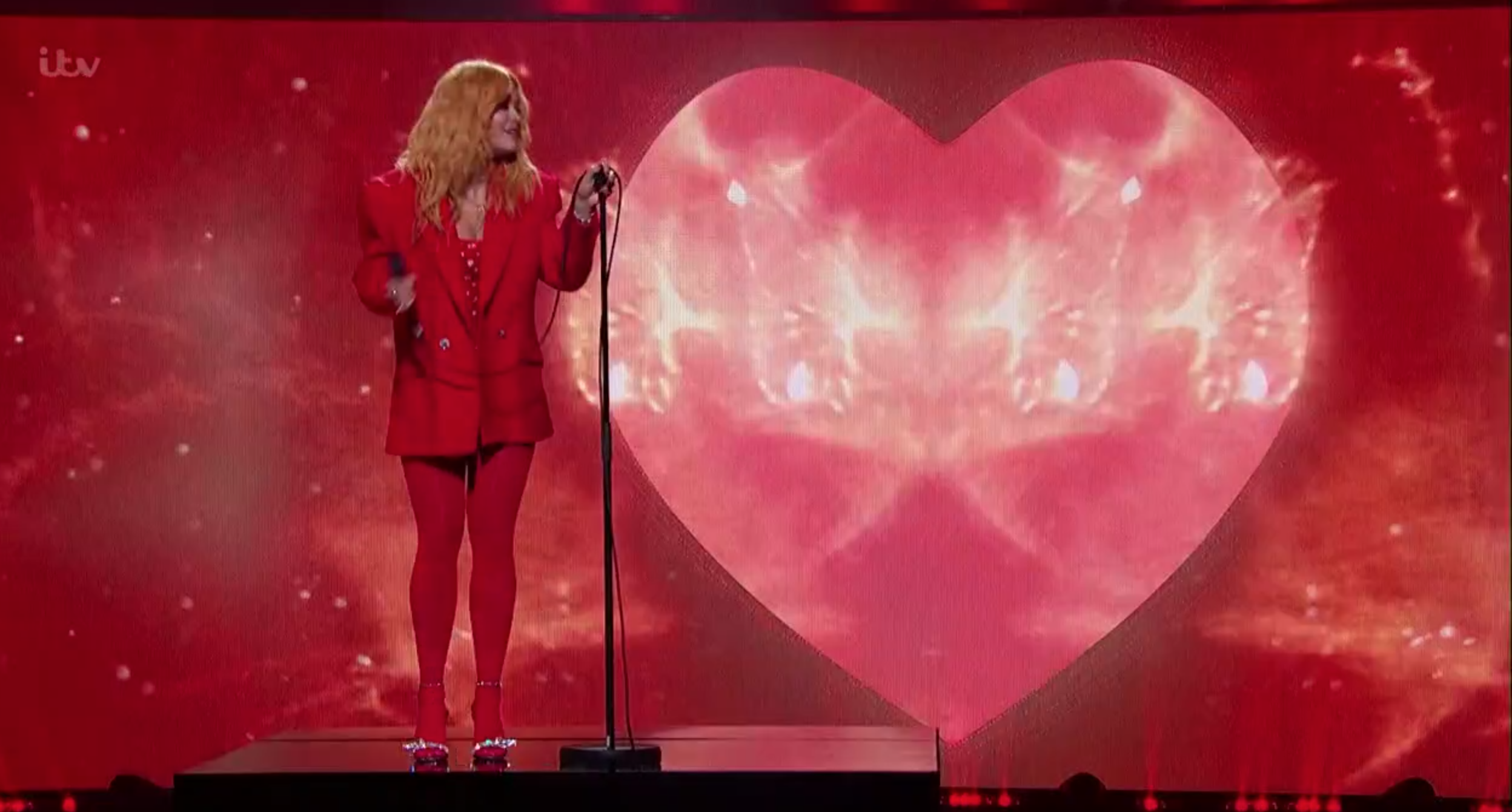