Netflix series Dark might have finished but has left a wealth of questions behind. One thing, some fans of the show may be wondering is about Mikkel Nielsen (played by Daan Lennard Liebrenz) and what happened to him in the end.

Did Mikkel Nielsen get trapped in the past?

WARNING: This article contains major spoilers from all seasons of Dark

The short answer is yes – Mikkel did end up having to grow up in the past after he was transported through time via the Winden caves.

He was adopted by Ines Kahnwald (Anne Ratte-Polle), a nurse who desperately wanted a child of her own and would stop at nothing to keep hold of Mikkel.

Despite efforts to return to his family in the future, he was destined to live his life in the Eighties.

To make matters worse, Jonas Kahnwald (Louis Hofmann) was even taken back to the Eighties by his future self (Andreas Pietschmann), who warned him Mikkel couldn’t be saved otherwise he would no longer exist. 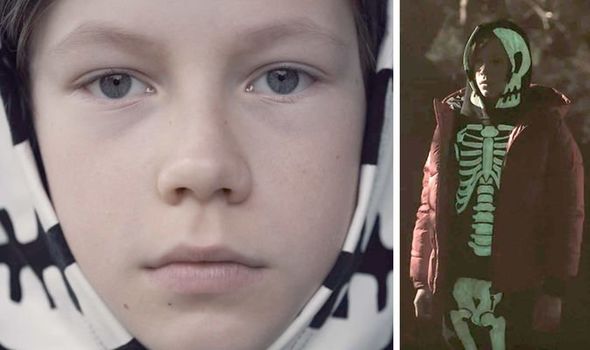 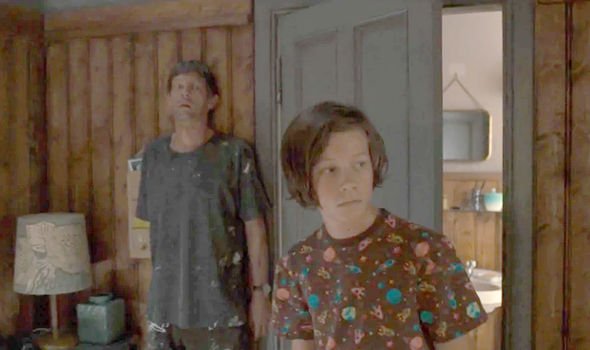 Mikkel’s disappearance was the start of the mystery which was much bigger than audiences may have first anticipated.

His father Ulrich Nielsen (Oliver Masucci) even travelled back in time to save his child but failed.

Instead, she tried to help spring a now aged Ulrich (Winfried Glatzeder) from the mental asylum where he was being held. 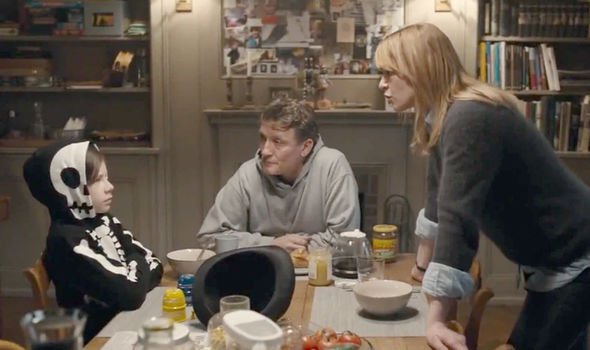 Sadly, this rescue mission went awry as well when Katharina wound up dead after being killed by her mother Helene Albers (Katharina Spiering).

As seen in Dark, Mikkel went on to grow up and become Michael Kahnwald (Rudolf Sebastian), a troubled artist who took his own life.

Michael was revealed to be terrified to see his younger self in season one when Mikkel went into the Kahnwalds’ house to use their bathroom.

From the looks of it, Mikkel had to be taken to the past as part of the course of the cycle to ensure other events took place like they always should. 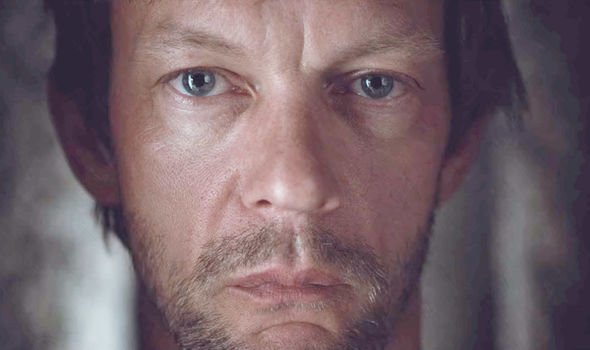 Once the Knot was broken in season three, presumably Mikkel ceased to exist like everyone else within these two worlds.

So, in this sense he too was finally freed for his perpetual loss and trauma of being kidnapped from his family.

There was also the hint a version of Mikkel might have been alive somewhere in the multi-verse have a much more conventional life to the one within the Knot.

Martha Nielsen (Lisa Vicari) did see a version of young Jonas and Michael during her journey to the Origin World, this would suggest Mikkel too lived.

This also meant, Mikkel may also have been Jonas’ father in a different world, however, he was not in the Origin World.

In the Origin World, Hannah Kahnwald (Maja Schöne) was having a baby with Torben Wöller (‎Leopold Hornung).

She was planning to call the child Jonas, so in this world the baby’s father would be Wöller rather than Michael.

Nonetheless, there was clearly ambiguity left over the whole thing and it was up to the viewer to reach a conclusion.

The only thing which seems clear is Mikkel did get trapped in the past but ultimately escaped with the destruction of the Knot.

Dark seasons 1 to 3 are streaming on Netflix now