Netflix’s Selling Sunset isn’t just about the divine, multi-million dollar properties on the The Oppenheim Group’s books in LA most wanted locations. The show also gives fans an insight into the lives of the people selling a taste of that lifestyle, and it includes the highs and lows of the competitive real estate industry.

I didn’t mean to defend Justin in any way and not support Chrishell, that was not my intention at all

Yes we mean rows, and throughout the three seasons there have been plenty.

And after clashing with her pal in the office, fellow broker Davina Potratz has broken her silence over their bitter argument.

The TV star insisted that she didn’t intend to defend Justin after revealing she believed Chrishell was “blindsided” in her divorce and that there was “two sides” to every story.

The pair fell out big time at Christine Quinn’s wedding in season three but while speaking to Metro.co.uk, she was adamant that she does support her colleague despite sparking controversy with her actions. 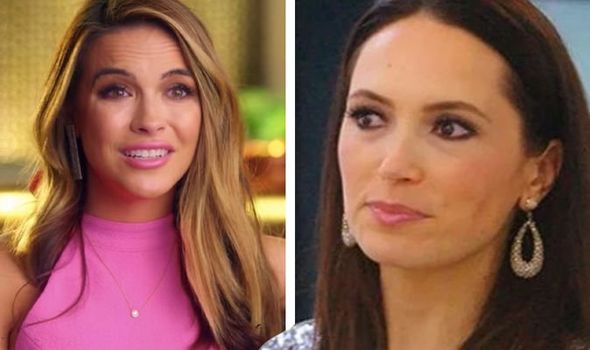 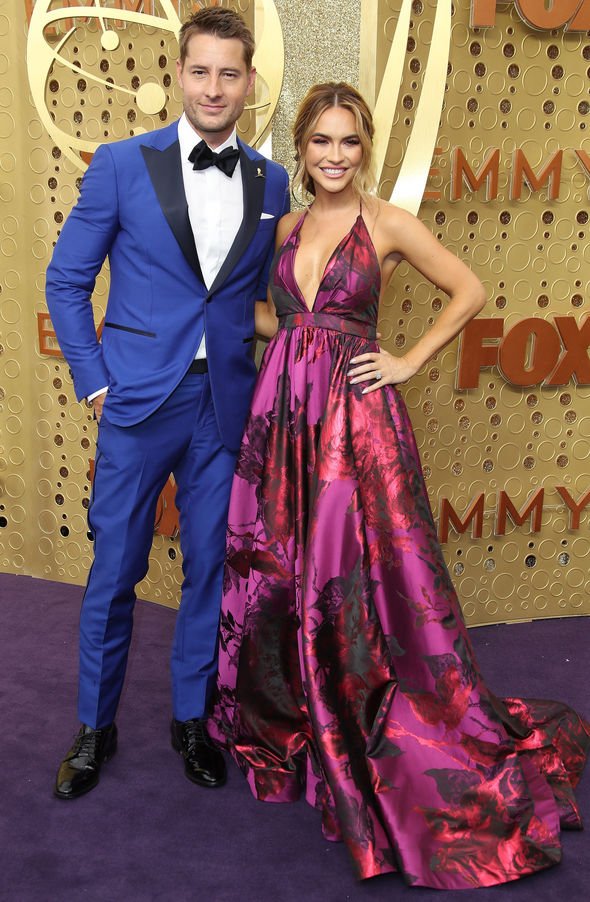 “Since I had no information and I was pressed to take a stand. I didn’t mean to defend Justin in any way and not support Chrishell, that was not my intention at all.”

She argued that remaining neutral doesn’t mean she’s taking either side.

“Just because I’m neutral it does not mean I don’t support her and I absolutely do support her,” she continued. 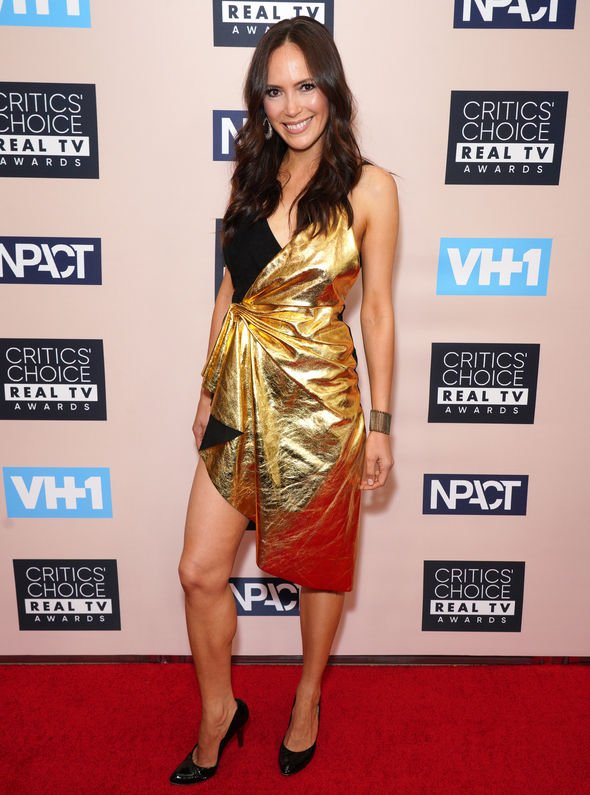 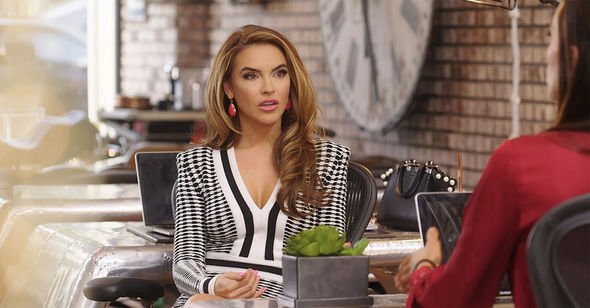 “We’re at a great place. We’re very friendly and we’re texting. There’s no hate, only love. We are a family in the end.”

After season three of the reality TV series was aired, Davina admitted she had received death threats and nasty remarks following the tension between her and Chrishell.

“I get pretty scary ones like, ‘You deserve to get acid thrown in your face, you should cut your veins and should be put in a body bag,'” she revealed.

“I don’t take it personally at all, but it is disheartening to see people are in such a dark place with themselves to send that to anyone.

“Clearly they’ve never met me, they don’t know me.”

But while Davina and Chrishell may have put their issues to bed, The Oppenheim Group boss Jason Oppenheim exposed there are other problems that need to be outed within the cast.

Speaking to Radio Times recently, Jason revealed that now they’re all more comfortable around cameras, the cast are able to openly address conflict.

“We just don’t even notice the cameras anymore… I felt like everyone was just way more themselves, way more relaxed, way more willing to engage in normal conversations and issues and interpersonal issues,” he said.

He added: “I think in season one we didn’t know really what to expect from the producers, from the show and from the response.

“I think everyone is on board, we’re all starting to enjoy it more!”

Selling Sunset is available to stream on Netflix.