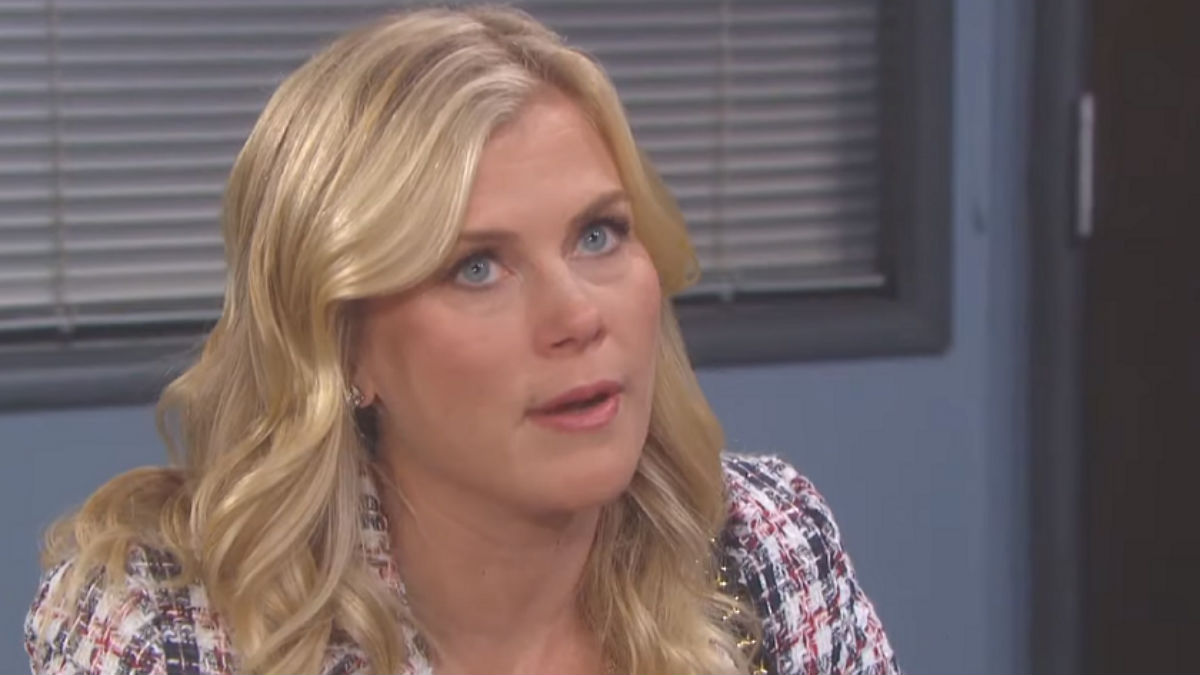 Days of our Lives star Alison Sweeney has inked a new deal to return as Sami Brady on a more consistent basis.

As fans prepare for a mass exodus of cast members over the next few weeks, there is finally some good news on the casting front. Fan-favorite villain and schemer, Sami, is going to be sticking around Salem for an extended period of time.

Alison originated the role of Sami as a teen in 1996. The talented actress played the character fans love to hate for 21 years. She left Days in 2014 but has brought Sami back to Salem for short stints over the past couple of years.

Now, the talented actress and character are set to stick around Salem for a while.

How long will Alison and Sami be back?

Deadline was first to break the news Alison has signed a deal with Days for an extended run. The actress will return to work when the NBC soap opera resumes production next month.

Oh yes, that is double the good news for fans! Not only is Alison back, but the daytime drama will be filming again soon to ensure there is no lacking of new episodes. The show had enough episodes in the can to last through Halloween before the production shutdown in March.

Alison has agreed to return to Days of our Lives through much of 2021 for a pivotal storyline. Executive Producer Ken Corday revealed his excitement over having the actress and beloved character back for nearly a year.

“It is always a beautiful day in Salem when we get to welcome Alison Sweeney back to the canvas. Sami Brady is an integral part of our show’s history, and we are elated that she’s coming home again,” Ken shared with Deadline.

Always love working with @drakehogestyn !! But these scenes airing on @nbcdays this week are some of my favorites. #tvdad #behindthescenes #bts

Always love working with @drakehogestyn !! But these scenes airing on @nbcdays this week are some of my favorites. #tvdad #behindthescenes #bts

One of the reasons Alison agreed to an extended return is to help tell an emotional story that further focuses on Sami’s daughter Allie (Lindsay Arnold) and her newborn son. The story currently features Sami in a custody fight with her twin brother Eric (Greg Vaughan) and his wife Nicole (Arianne Zucker), for Allie’s son.

Sami will remain onscreen through the end of September before making a brief exit. She will return in November. Ken promises fans are in for one emotional ride with the storyline that will focus on family and Sami as a mother.

Along with her return to Days, Alison is still working on Hallmark Channel’s The Chronicle Mysteries. She not only stars in the series, but she is also an executive producer on the show. Plus, Alison is expected to be part of Hallmark’s annual Christmas movie extravaganza.

Days of our Lives airs weekdays on NBC.