DEATH in Paradise's Ralf Little has turned to fans for help after a 'long argument' with the director that divided the entire cast. 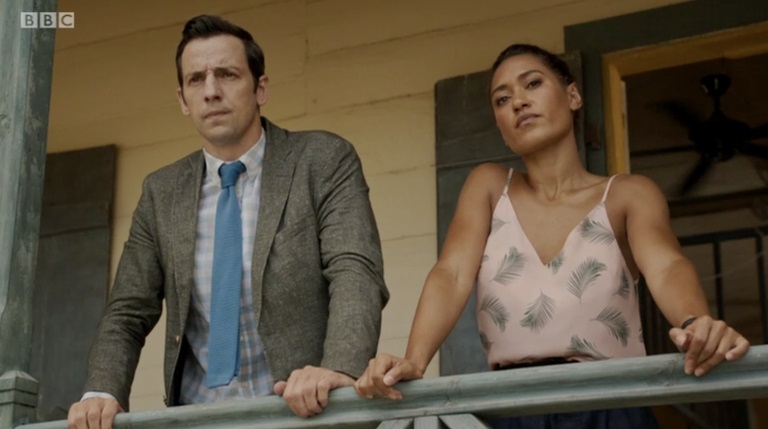 In series 10, Neville is seen trying to integrate more with island life on Saint Marie, and in one episode, takes part in a local cooking competition.

He decided to add his 'secret ingredient', but the way he pronounced it lead to lots of viewers contacting him on Twitter.

Taking to the social media site, Ralf shared a video on the matter, saying: "So after last night's episode of Death In Paradise, [Twitter user] wants to know why I pronounced Worcester sauce Worcestershire and not Worcester."

He rolled his eyes and added: "Yes, I know." 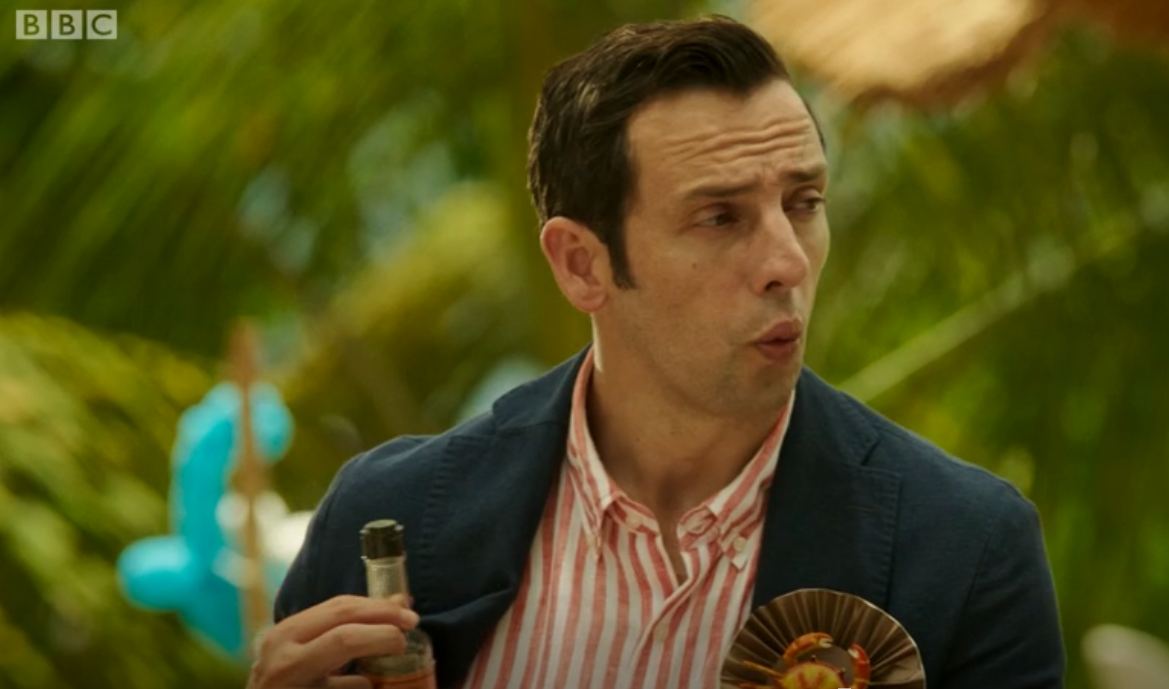 He continued: "I said it should be pronounced Worcester and I had a long and protracted argument with the director on-set saying its Worcester sauce and he was going, 'It's Worcestershire sauce!'

He added: "So, I just went with the script. Worcestershire. Weird." 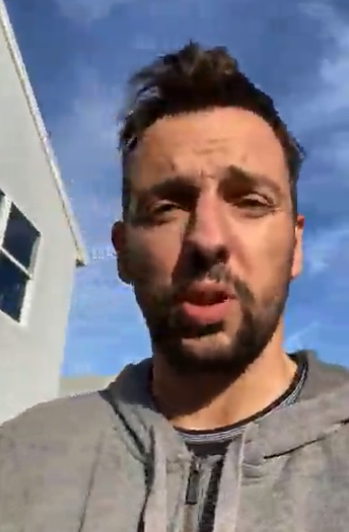 Ralf also posted a poll on his Twitter account, writing: "What do you call Worcester/Worcestershire Sauce so I can finally settle the argument between me and the director?! (Ps 'Lea and Perrins not allowed on the BBC!)."

Death in Paradise continues tonight at 9pm on BBC One.