HERE’S a first look at Denise VAN Outen as she pops her Towie cherry, babe.

The Basildon-born presenter finally gets to appear on screen in tonight’s tenth-anniversary special after narrating the reality show from day one. 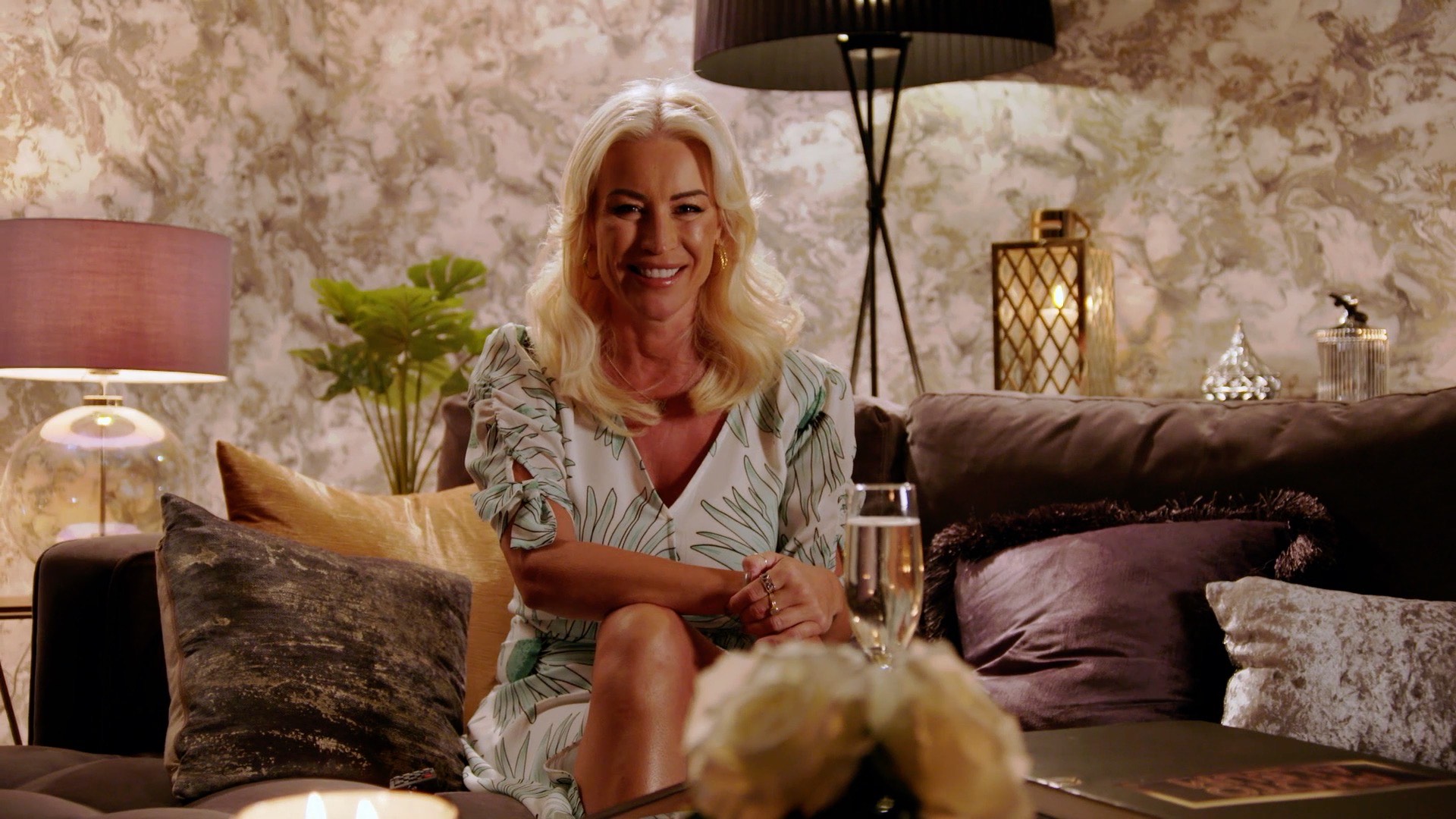 Former favourites returning include Amy Childs, who is seen trying on dresses to wear to Harry Derbidge’s wedding as she vies for the job of maid of honour.

Chloe Sims looks back on her decade on the show, while Charlie Sims and Frankie Essex also return. OMG.

Denise, 46, has been providing the voiceover for the reality series for an entire decade but she has never stepped foot in front of the cameras.

Earlier this year, Denise spoke out about the 10-year anniversary and said that she wanted to appear in front of the cameras. 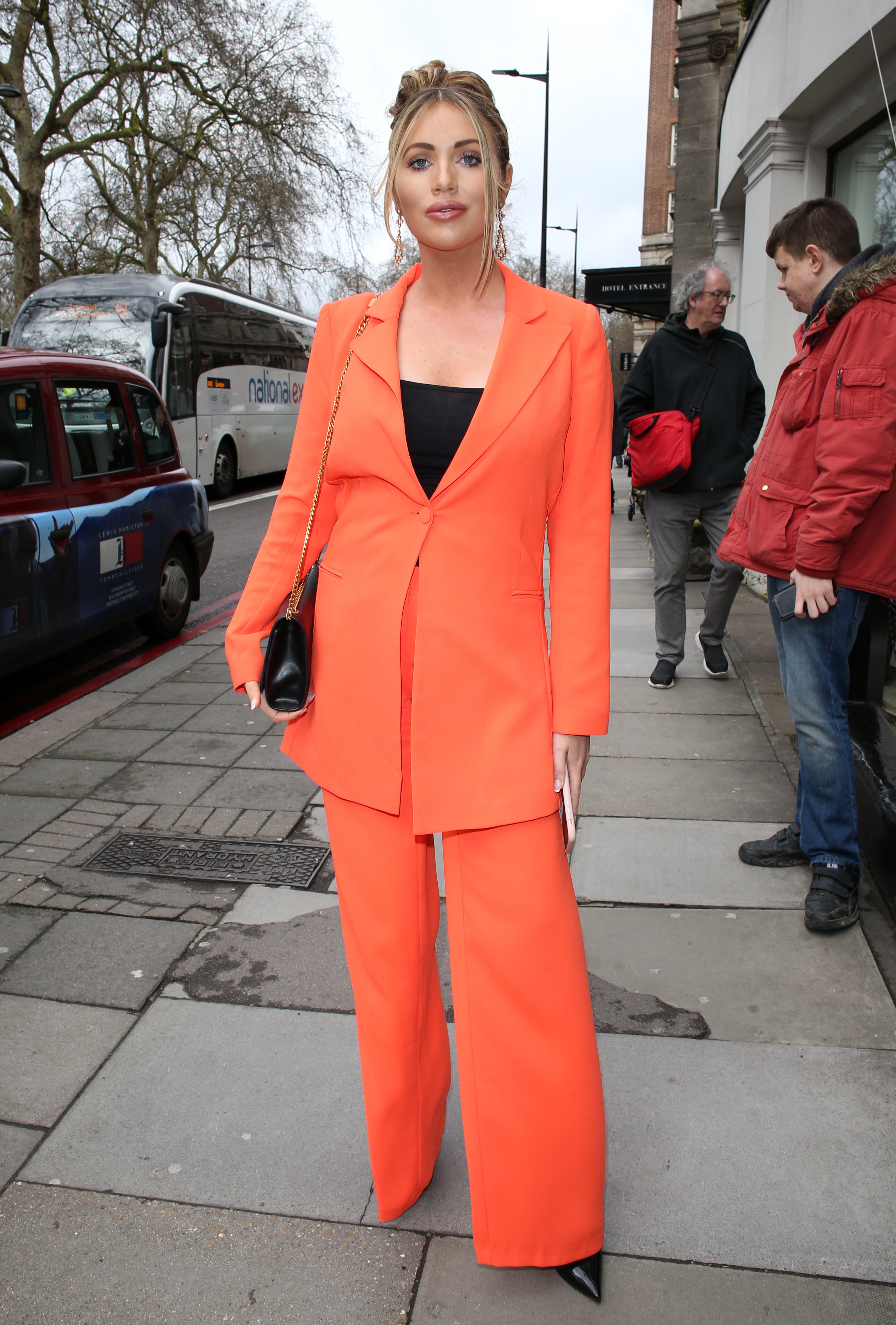 "Come on, I’m Essex through and through."

Tonight, ITVBe will be filled with back-to-back episodes of Towie from years gone by.

Fans will also be able to catch up with current goings-on with their fave stars, too. 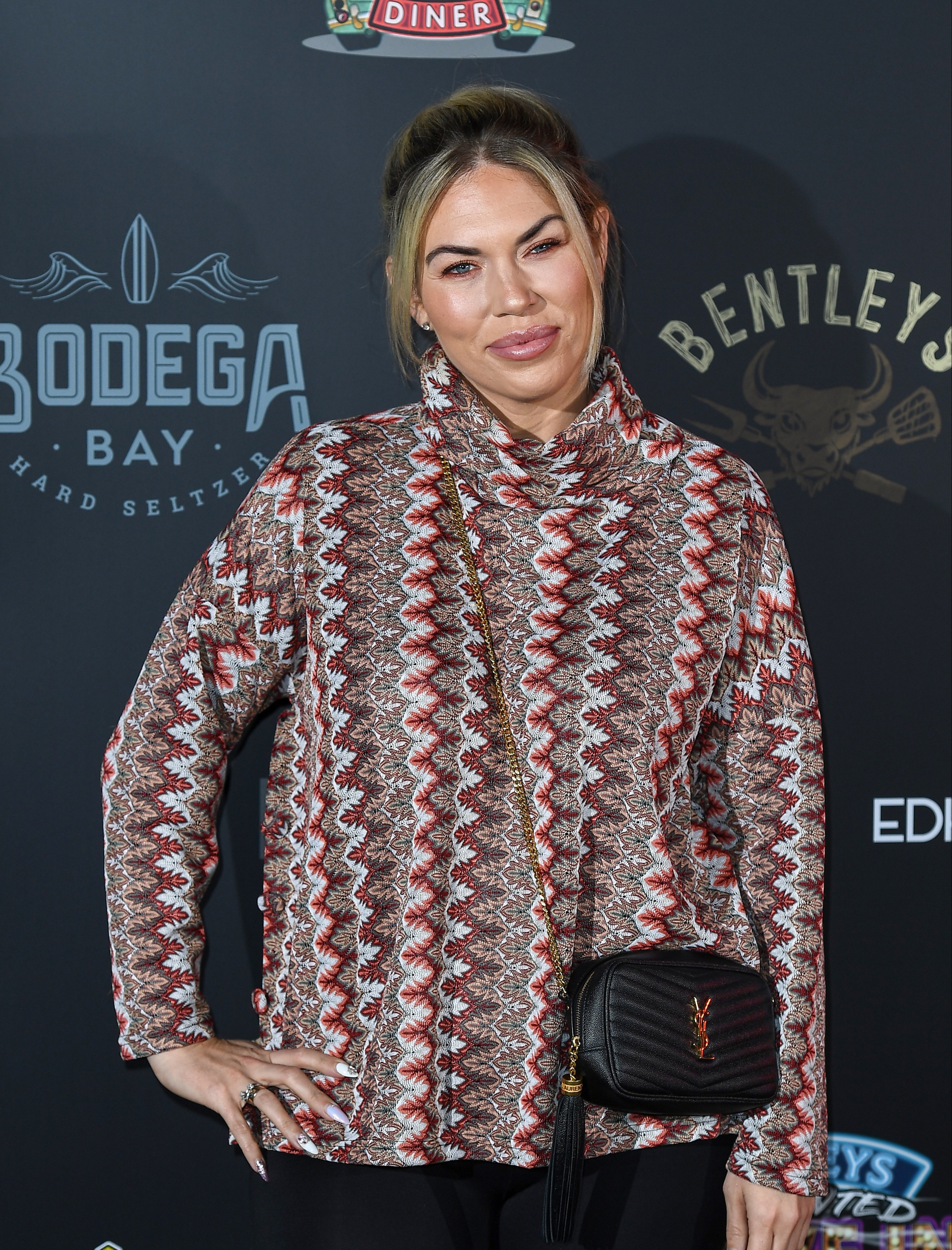