DES is the hotly-anticipated ITV drama that follows the arrest and trial of serial killer Dennis Nilsen’s heinous crimes.

Who's in the cast of Des?

In 2005, David became the Tenth Doctor Who, replacing Christopher Eccleston.

He played the role until January 1, 2010, when he bowed out to make way for Matt Smith.

He has starred in ITV drama Broadchurch, and as villain Kilgrave in the Marvel and Netflix series Jessica Jones.

David is also known to Harry Potter fans when he was cast as Barty Crouch Jnr in The Goblet of Fire.

Daniel Mays is known for starring in the third series of BBC's highly acclaimed Line of Duty.

He played the lead role in Channel 4's Born to Kill and won the role of Peter Wildeblood, in the BBC's Against the Law.

Daniel has also appeared in EastEnders, Plus One, Ashes to Ashes and Outcasts. 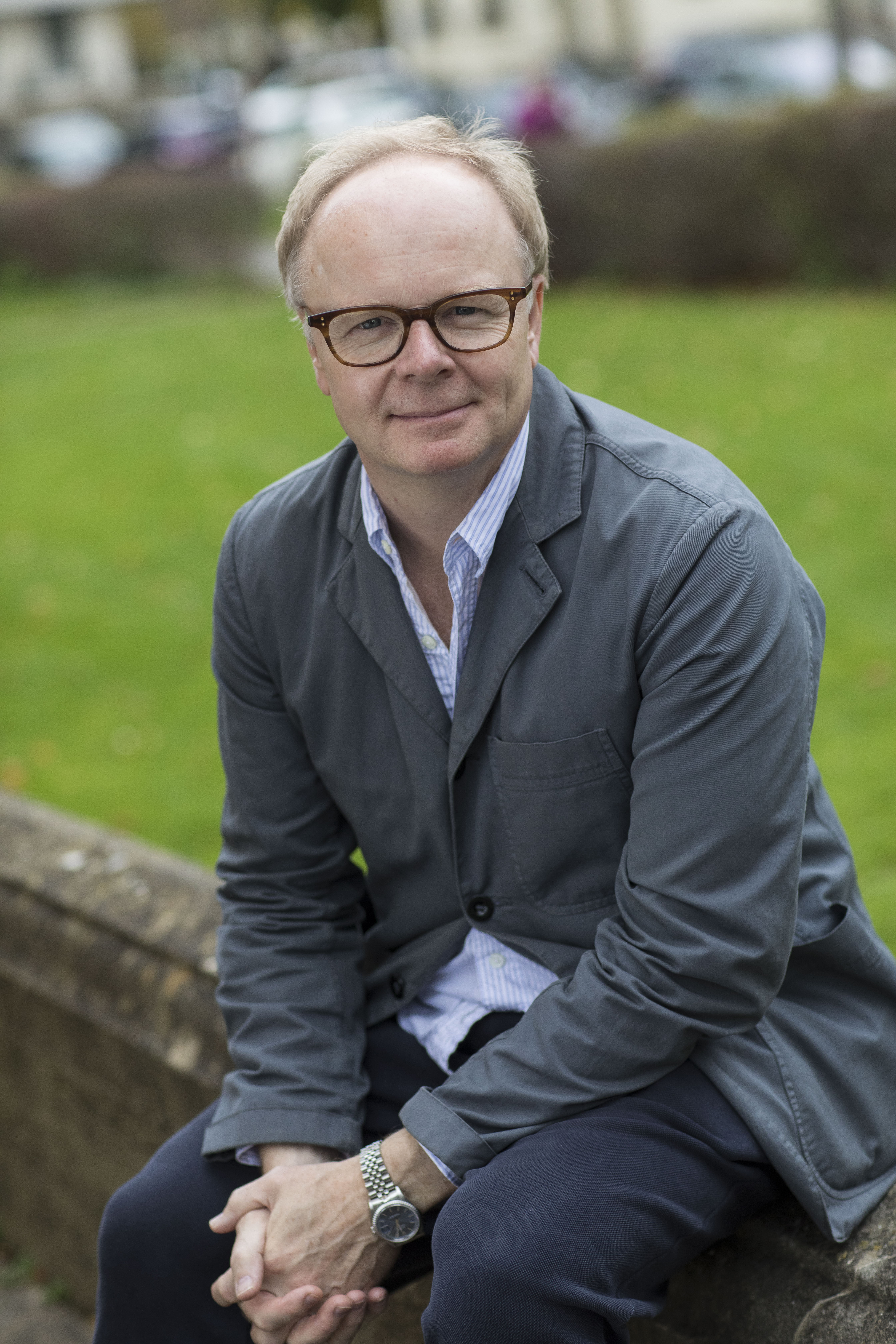 You may know Watkins for his role in the three-part BBC drama A Very English Scandal, alongside Hugh Grant.

In 2017, he joined the cast of the BBC police drama Line of Duty for the fourth series.

He has also had guest parts in Miranda, Doctor Who and The Wrong Mans.

Jason has also had a successful a stage career and in 2001 was nominated for an Olivier Award for Best Supporting Actor for his performance in A Servant For Two Masters. 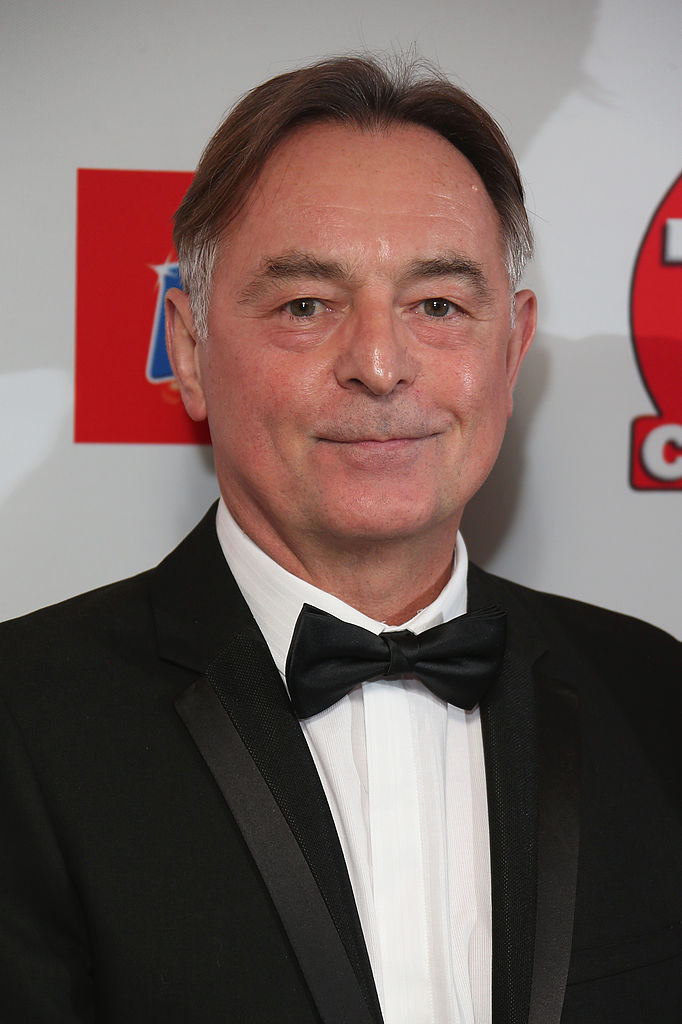 Ron Cook is known for his role as Mr. Crabb in TV show Mr Selfridge.

He recently appeared in The Salisbury Poisonings as Stan Sturgess.

Ron also has credits in some blockbuster movies, such as Hot Fuzz, Chocolat and Thunderbirds. 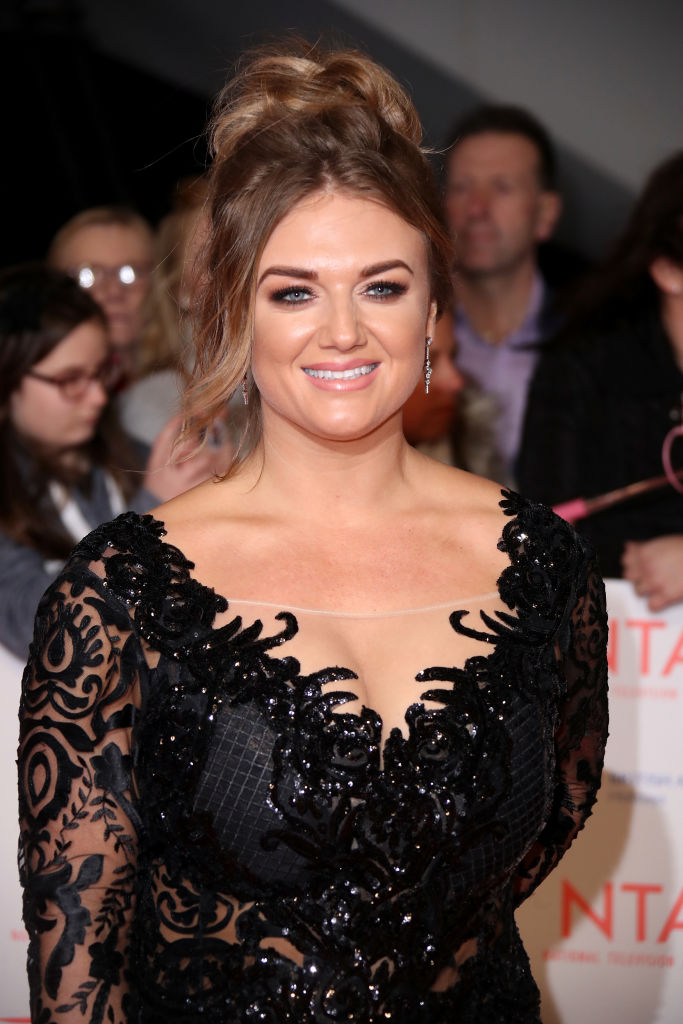 She starred in ITV drama Little Boy Blue where she plays 'Claire Olssen', a real character given a fictional name.

Telly fans may also recognise her as Linda Stubbings from sitcom Trollied, in which she starred for all six seasons.

She also had roles in Shannon Matthews dramatisation The Moorside and drama series Broken.

When is Des out on ITV?

Des is written by Luke Neal and Kelly Jones.

It is based on material from the book Killing For Company by Brian Masters.