In DC Comics, three heroes reign supreme. Collectively, Superman, Batman, and Wonder Woman are known as the “Trinity.” Despite only getting her own movie in 2017, Gal Gadot’s Wonder Woman is the only one with a secure future in the DC Extended Universe. But the Wonder Woman movies might have another issue entirely, one centered around its villains. 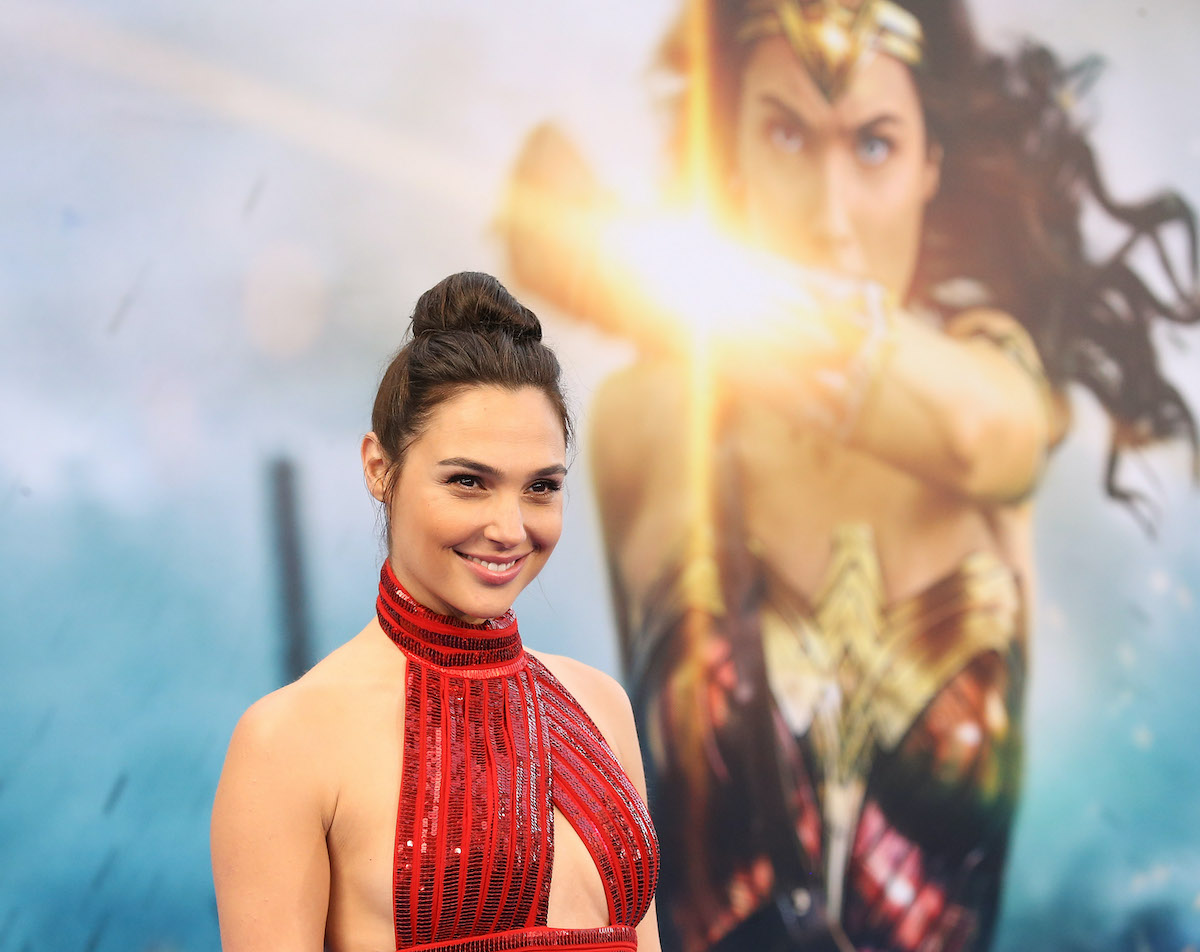 Whenever a hero has as impressive a power set as Wonder Woman, movies often struggle to find worthy villains for them to face. For years, Superman has faced the very same problem. Make your villains too vulnerable, and audiences will have trouble believing they pose a credible threat. But go too far the other direction, and the action soon becomes overwhelmed by CGI.

Such is the case in 2017’s Wonder Woman. For much of its runtime, Diana believes General Ludendorff (Danny Huston) is the mythical god of war Ares in disguise. But soon after she kills him, Diana realizes this is not the case. Instead, Sir Patrick Morgan (David Thewlis) reveals himself to be the true villain.

What follows is an effects-heavy battle that relies on betrays the tone of the rest of the movie. Suddenly, Wonder Woman falls prey to the same bombastic action as Man of Steel and Batman v Superman: Dawn of Justice. And by the sounds of it, the upcoming sequel, Wonder Woman 1984, could repeat the same mistake.

According to Screen Rant, the upcoming Wonder Woman 1984 junior novelization reveals a ton about the movie. Since the trailer was released, fans have wondered how Steve Trevor (Chris Pine) returns, where Barbara Ann Minerva (Kristen Wiig) gets her powers, and generally what the plot will be. The answer to all three questions, as it turns out, are very closely connected.

Without getting into too many specifics, Wonder Woman 1984 focuses on a valuable artifact. And once that object gets in the hands of the villainous Maxwell Lord (Pedro Pascal), the movie might end up leaning right back into CGI overload again. At first glance, the character feels like the perfect Lex Luthor-esque opponent for Wonder Woman.

Rather than brute strength, Lord poses an intellectual threat. He’s a schemer, one who relies on connections and power to commit atrocities and make Diana’s life more difficult. But giving him the ability to become something more feels like an about-face. Moreover, it could tempt Wonder Woman 1984 into pulling the same late-movie turn as its predecessor.

Regram from @gal_gadot: In these dark and scary times, I am looking forward to a brighter future ahead. Where we can share the power of cinema together again. Excited to redate our WW84 film to August 14, 2020. I hope everyone is safe. Sending my love to you all. ❤️

Of course, Wonder Woman 1984 could create a much more compelling villain than the first film. Ares’ story relied too heavily on a secret identity, an underdeveloped character arc, and an overblown final battle. But Lord’s might be far more balanced. Then again, it also runs another risk entirely.

With the character so prominent, what about Minerva’s evolution into Cheetah? In the comics, Cheetah is arguably Wonder Woman’s arch-nemesis. If Superman and Batman have Lex Luthor and the Joker, respectively, Diana has Cheetah.

Wonder Woman 1984 brings the villain to live action for the first time. But it also might undercut the significance of the dynamic between her and Wonder Woman. Will Cheetah be relegated to second-string villain or emerge as the legendary foe she’s meant to be? Fans will find out whenever the movie finally gets released.