DOG the Bounty Hunter’s daughter Lyssa Chapman shows off her fit figure in a tight bodysuit on social media.

She showed off her body tattoos as she posed in the curve hugging one piece. 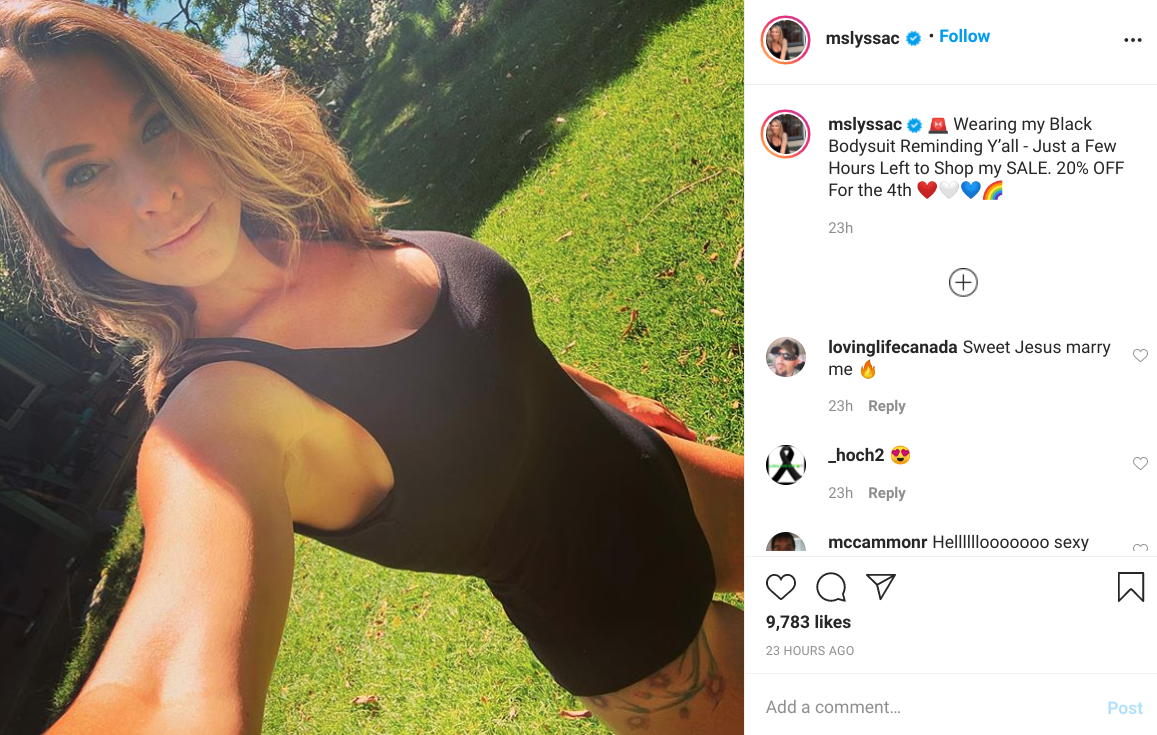 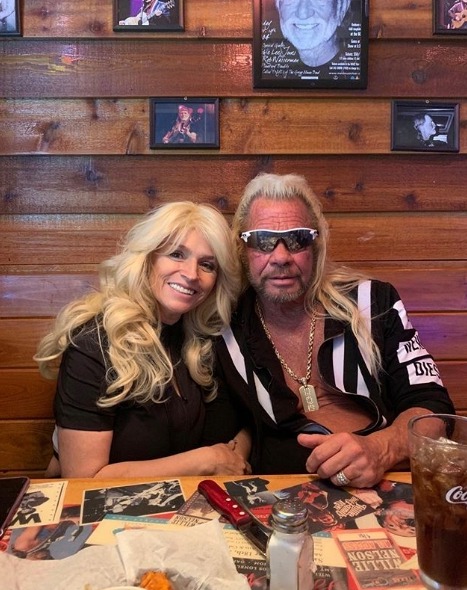 She also promoted a sale for her company in the post and finished the caption with red, white and blue heart emojis and a rainbow emoji.

The photo was originally posted on Instagram, though Lyssa took it down without an explanation.

Lyssa is no stranger to flaunting her body on social media.

Dog's daughter recently showed off her dance moves in a video on Instagram just days before turning 33 on June 10. 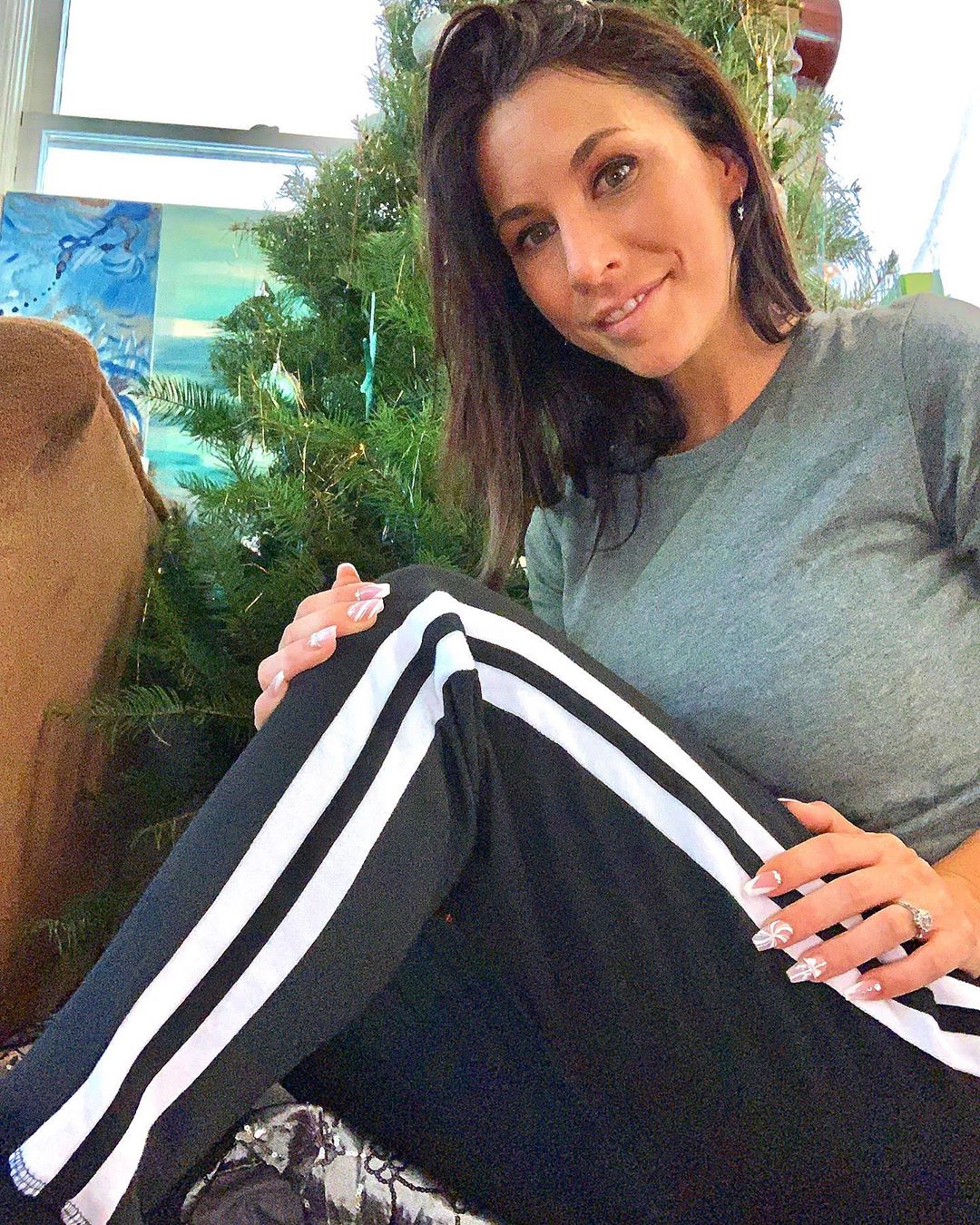 She showed off her impressive abs in a sports bra as she worked up a sweat.

Lyssa made the routine fun and held a beer in one hand.

Additionally, she posted a photo in her outdoor gym with her beer on Instagram, writing: "I’m a whole f**king mood today.

Prior to the video of her grinding along to a number of songs, Lyssa showed off her ab-flashing lounge wear designs from her BABY range on Instagram.

The photos included one of her rocking a khaki-colored cropped T-shirt with a pair of camouflaged joggers, while in another she sported a cropped black vest top and high-waisted white and grey marl joggers. 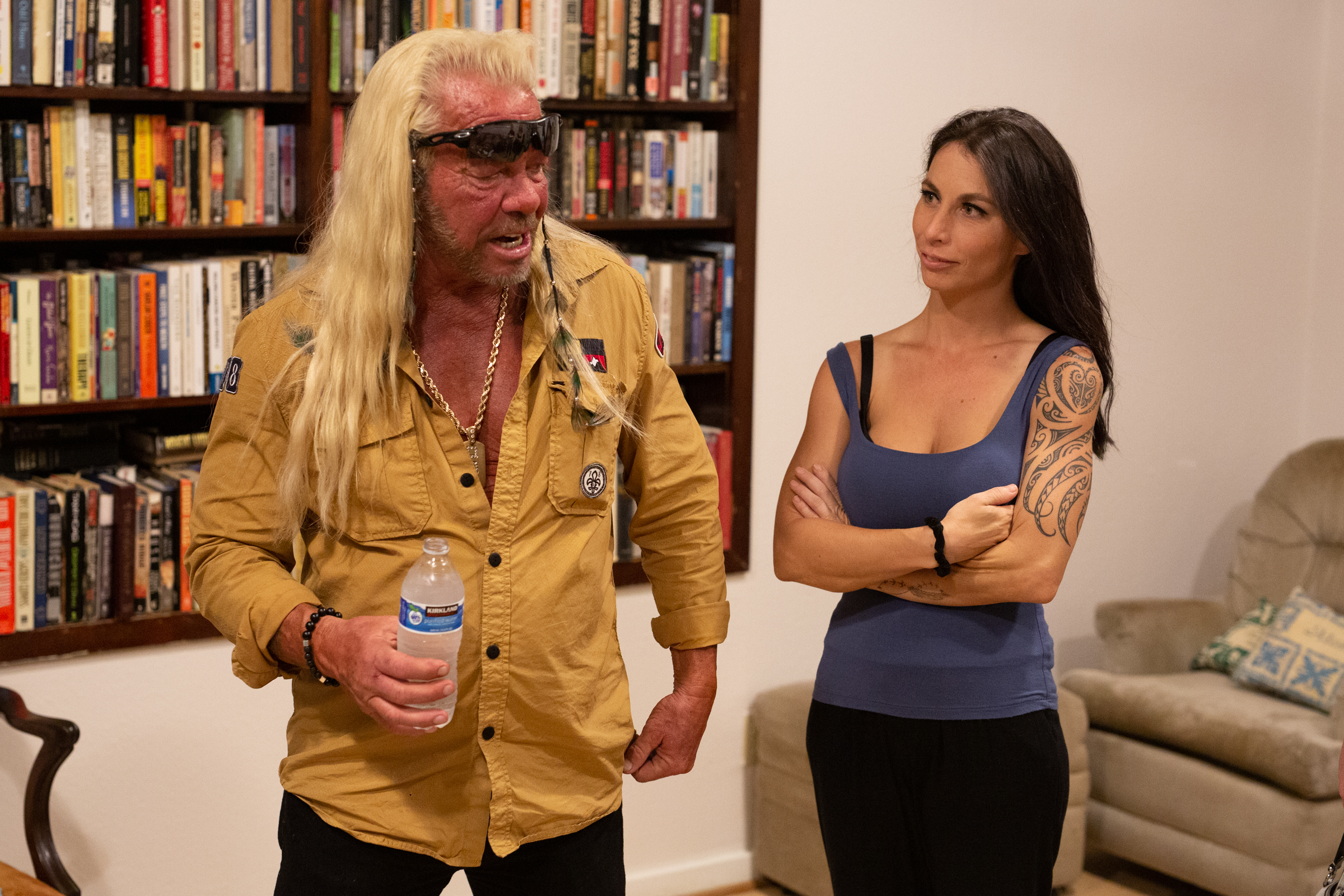 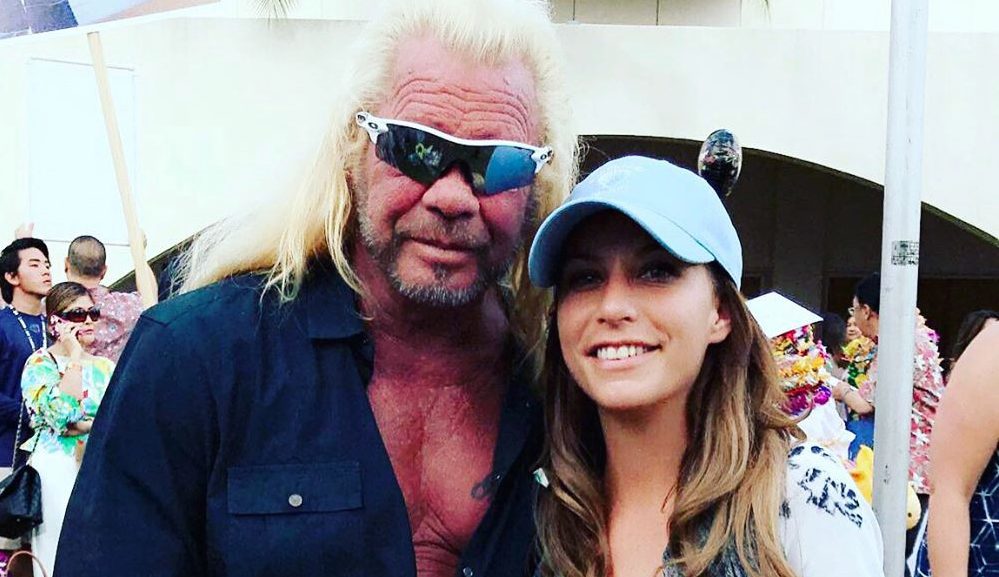 Two months ago, Lyssa, who lives in Hawaii, flew to Colorado for a family fishing trip and during her stint at home decided to visit her late sister Barbara Katie's grave.

She visited her sister’s grave following the 14th anniversary of her tragic death.

Barbara Katie tragically passed away when she was just 23 from injuries sustained in a car accident near Fairbanks, Alaska on May 19, 2006.

Lyssa recently came to her father's defense as he moved on from his late wife Beth and got engaged to Francie Frane.

In an exclusive interview with The Sun, Lyssa said her dad and new love are "really cute" and "adorable" together and the 51-year-old fits in with the family perfectly. 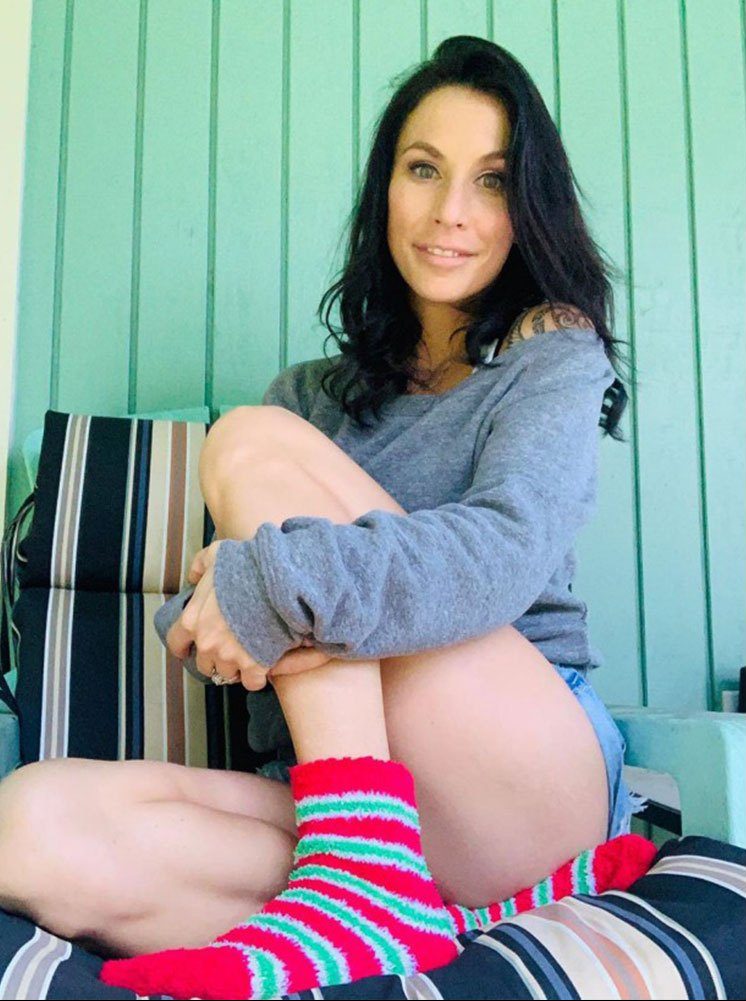 Lyssa told The Sun exclusively: "I think that it's really hard for people to see dad move on.
"It's hard for us, it's hard for the world. Beth and Dog were always together for everything. So it's been an adjustment period." 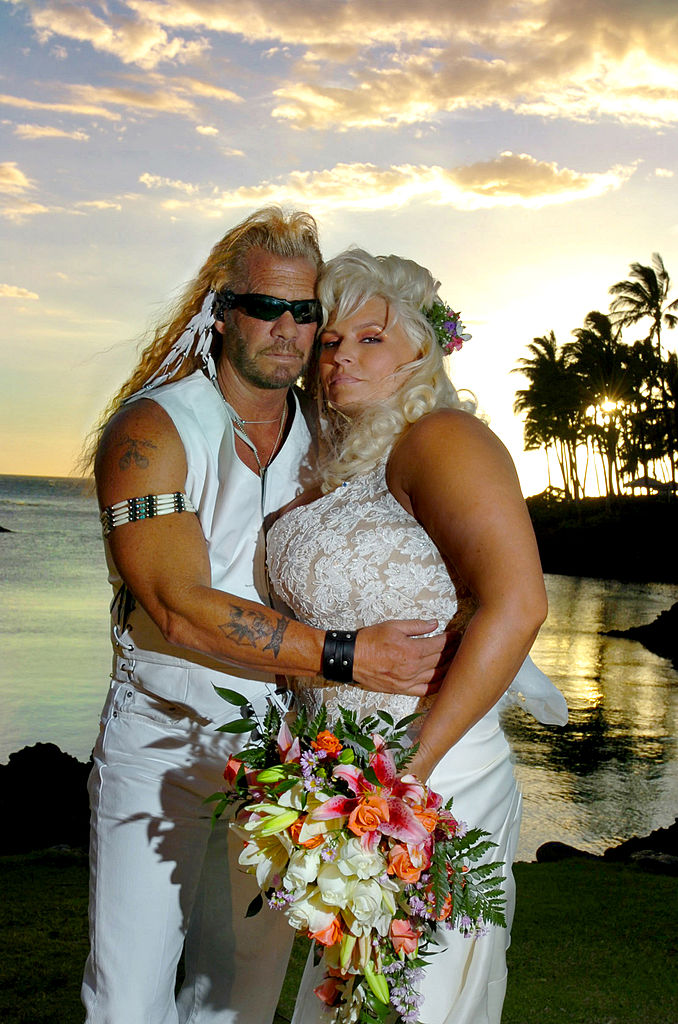