Don’t Look Up is a movie which has been in the works for some time, coming from writer-director Adam McKay. Jennifer Lawrence was already on the list to star in the movie, and now a whole host of A-list names are joining her. Here is everything there is to know about Don’t Look Up.

When is Don’t Look Up coming out?

Don’t Look Up is a Netflix production, meaning it will likely be coming to the platform either at the same time as, or close to its cinematic release.

With a cast as huge as this one, the cinema will likely be graced with this production, however at this moment in time it is hard to know when that might be.

The film was originally slated for a 2021 release, but given some cast members have only just been confirmed, and the COVID-19 pandemic still causing trouble for film sets, it may be a little while longer before the release date is confirmed. 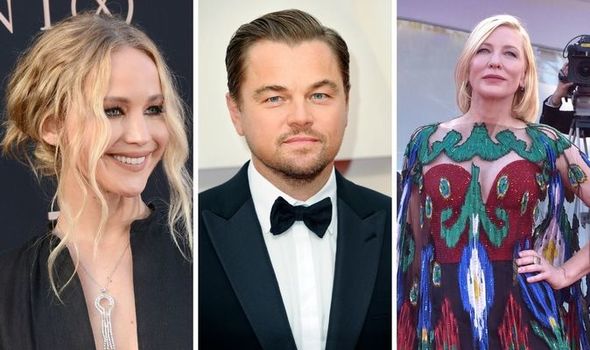 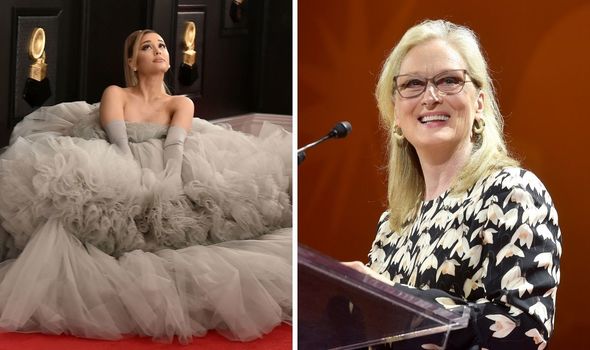 Who is in the cast of Don’t Look Up?

This film’s cast is pretty spectacular, and started out with Jennifer Lawrence and Rob Morgan.

Now, other megastars have joined, including singer and rapper Ariana Grande and Kid Cudi, whom few would have expected to see on this list.

Other than them, Netflix has bagged Leonardo DiCaprio, Cate Blanchett, Jonah Hill and Himesh Patel, all of whom bring a major audience with them. 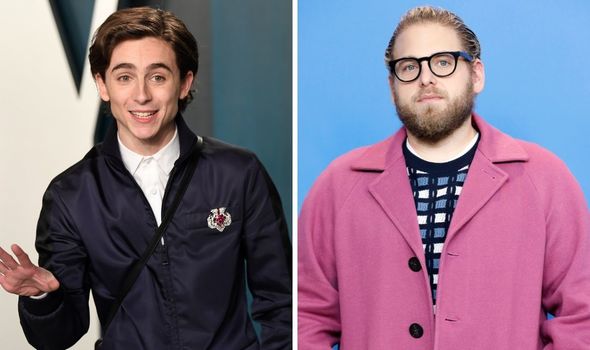 DiCaprio’s presence on the production was uncertain due to his working on Martin Scorsese’s Killers of the Flower Moon.

However, the schedules will not overlap, and so the Oscar winner will join the rest of the team.

As well as those stars, Dune star Timothée Chalamet, Matthew Perry and Tomer Sisley are also in the line-up, who also carry major film and TV credentials as well as a whole host of fans.

Finally, the biggest star to come to the big screen in Don’t Look Up is Meryl Streep, the multi-award winner whose presence on any film means it will be one for the awards ceremonies. 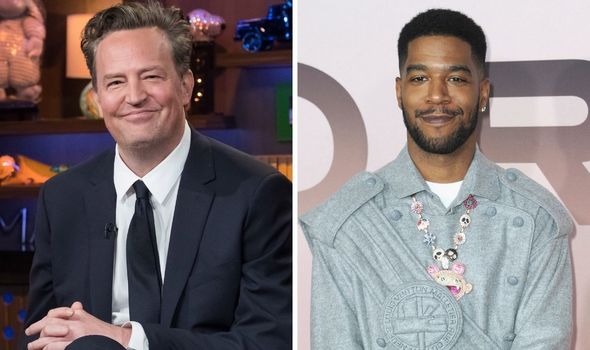 What is Don’t Look Up about?

Few details are known about the film, but it is a sci-fi movie with Jennifer Lawrence likely to be in the starring role.

The movie follows two low-level astronomers who try to warn the world of an impending asteroid which will destroy the Earth through a media circus.

Given Adam Mackay’s previous work, which includes The Big Short, Vice and various Will Ferrell movies, it is unlikely this will be as serious as the plot may sound.

Is there a trailer for Don’t Look Up?

At present there is no trailer, as it is unlikely filming has even begun on the film.

With the stars only just assembling now, it could mean imagery and footage from set will leak soon, though it is unclear given the current coronavirus as to when production will officially begin.