Downton Abbey was the TV show which many hoped would never end. It followed the lives of the Crawley family, AKA the Earl and Duchess of Grantham, who ran the incredible abbey as best they could in changing times. But the movie was a surprise success, and some will be hoping for a second film.

Will there be a sequel to the Downton Abbey movie?

Laura Carmichael, who played Edith in the movie, spoke out about whether there would be a second film in a recent interview on This Morning.

She said: “I mean, we don’t know but we had such an amazing reaction and we loved doing it.

“It went down really well, better than expected. 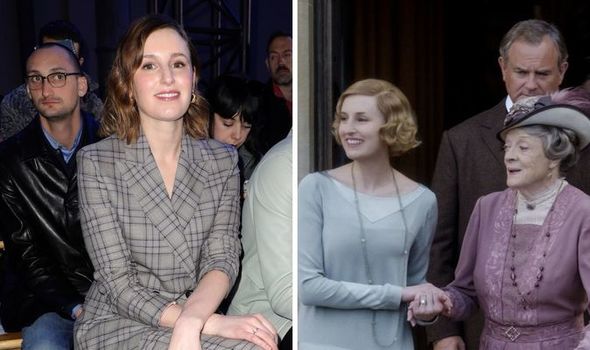 “So it would be good for Julian [Fellowes] to be sat at the laptop.”

Clearly the cast is up for it, as Laura is not the first to say she would join the cast for a film again.

In June on Good Morning Britain Phyllis Logan, who played Mrs Hughes, said: “I remember you asking me about this when the first movie came out.

“It’s much the same with everybody – we all had such a ball doing the first film that everybody across the board would love to do another one. 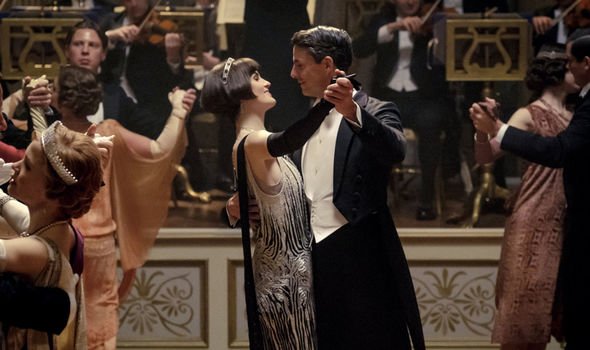 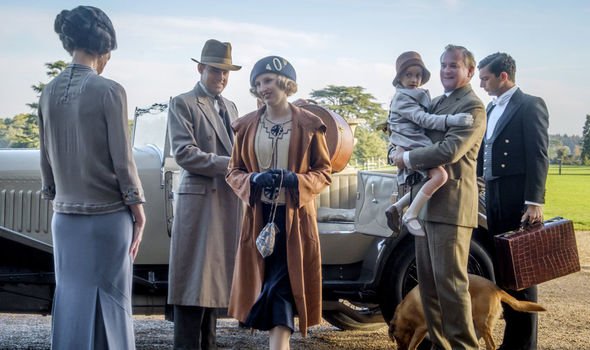 “Things are so tricky at the minute. There may be moves a foot but who knows?

“We shall find out in due course – but it wouldn’t be for a while yet if it ever did. Fingers crossed it does!”

Of course, filming has not happened on many productions thanks to the coronavirus, so if there is a Downton Abbey 2 in the works, it may be some time before production begins.

Julian Fellowes, the writer of the series and film, has spoken out about it, and whether he would be up for writing another movie.

Asked in January whether he would be writing a second film, he said: “Give us a break, gov! 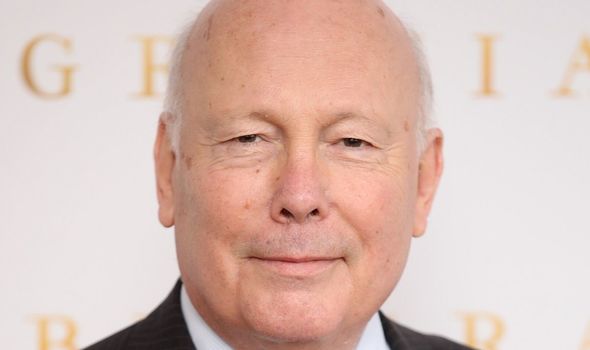 “Not until I’ve finished the scripts for The Gilded Age.”

The Gilded Age is an HBO series from Fellowes, which has been in pre-production for a while.

Adding more about his journey on Downton Abbey, he said: “That was a lovely magic carpet because it’s possible for people to go through a quite successful career in showbusiness and never have one of these phenomena.

“I felt we were all very lucky and very privileged.”

Hopefully his love for Downton and his soon-to-be-finished The Gilded Age means Downton Abbey 2 will be on the cards soon.