It makes the musical star the fastest rising music trend, as users around the world create their own videos to the number one song. 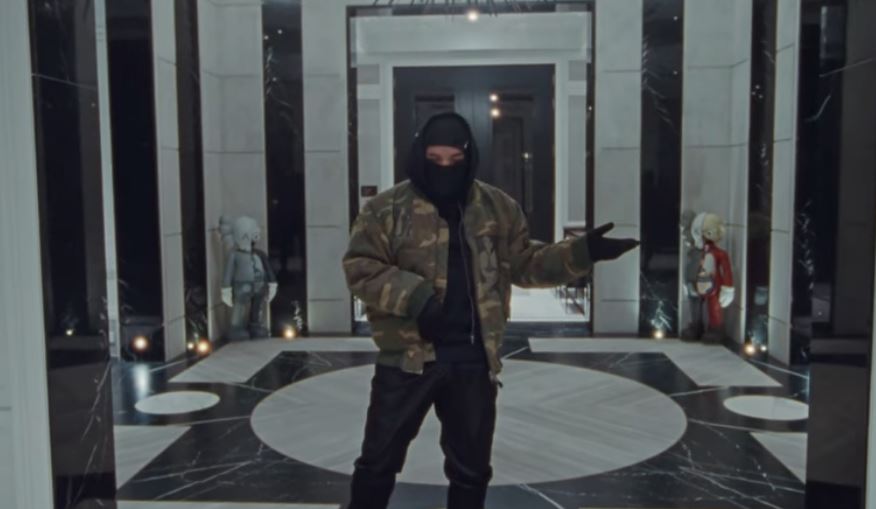 Before Toosie Slide burst onto virtual screens, Kylie Jenner held the record for fastest growing musical trend back in October with her hit 'rise and shine,'.

But TikTok says Drake passed the one billion point much faster than the 22-year-old mum of one.

Getting involved in the action are artists Chance the Rapper and Justin Bieber, and basketball hero LeBron James, who have all done highly viewed videos of the dance.

Toosie Slide was released by Drake on April 3 and debuted at number one on the Billboard chart. 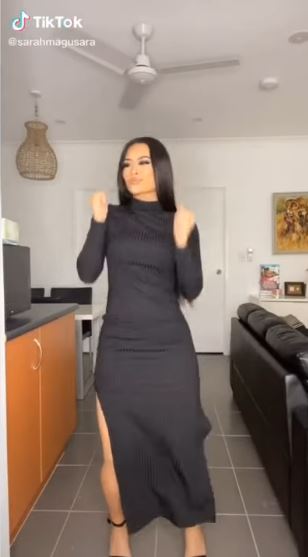 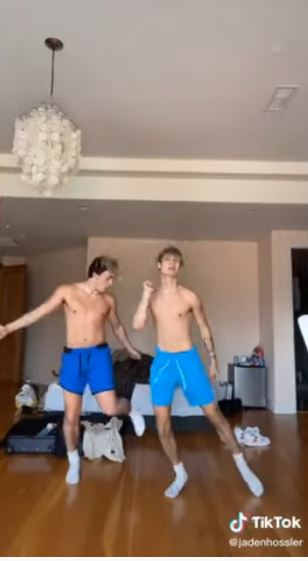 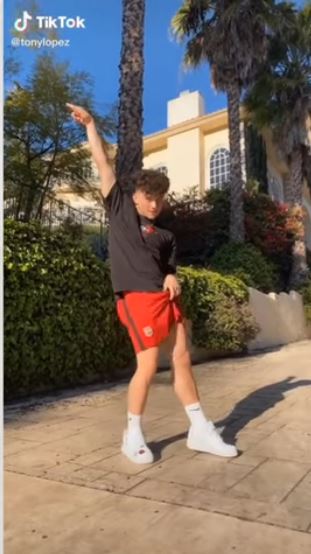 The Toronto-based rapper has got almost everyone on their feet dancing as sources at the video creation app revealed the hashtag #ToosieSlide hit a billion views in just two days.

According to National Public Radio, the top five of the Billboard 100 are all of TikTok challenges, and dances associated with them, that are typically fan created after a song's release.

Drake created the song with the help of Atlanta dancer Toosie, to feature a custom dance to help the song go viral. 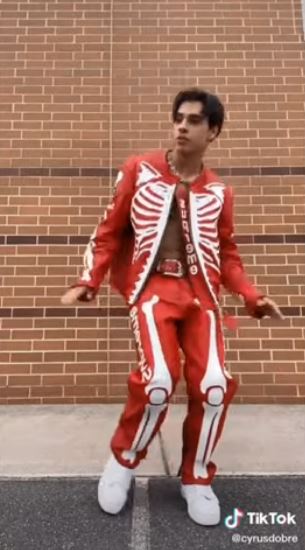 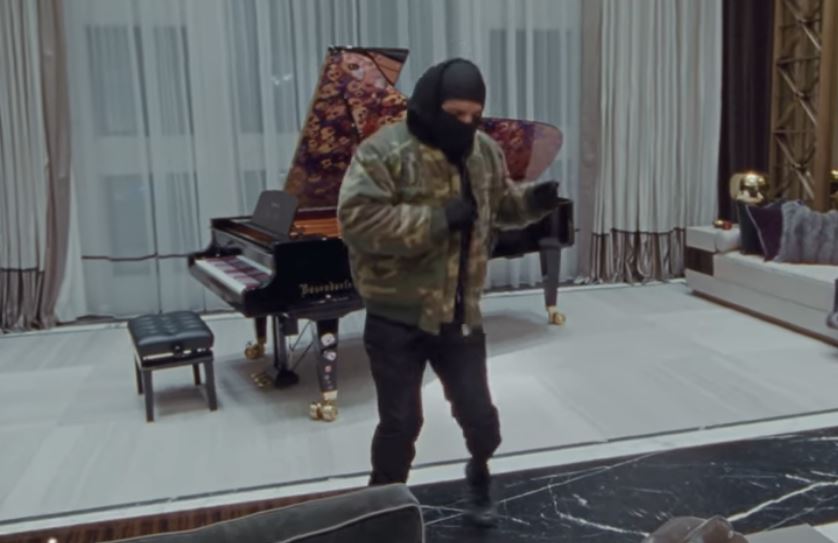 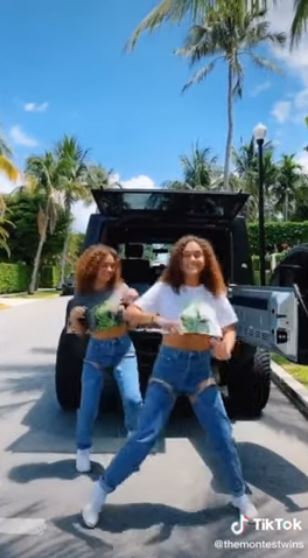 MOST READ IN ENTERTAINMENT NEWS

Filmed at his mansion in Toronto, Drake got creative and produced the video and track with the help of some popular YouTube, Instagram and TikTok dancers.

The clip first opens with shots of some empty streets in his native city, which is on lockdown like many major cities in the US and Europe.

It then cuts to the singer's 50,000 square foot estate – which boasts his very own basketball court and a 10-car garage.