DREW Barrymore has confirmed sensational speculation her grandfather John's body was stolen from the morgue after his passing for one last party.

The Charlie's Angels actress' relative died on May 29, 1942, in Los Angeles – yet that wasn't exactly the end for the stage and screen actor. 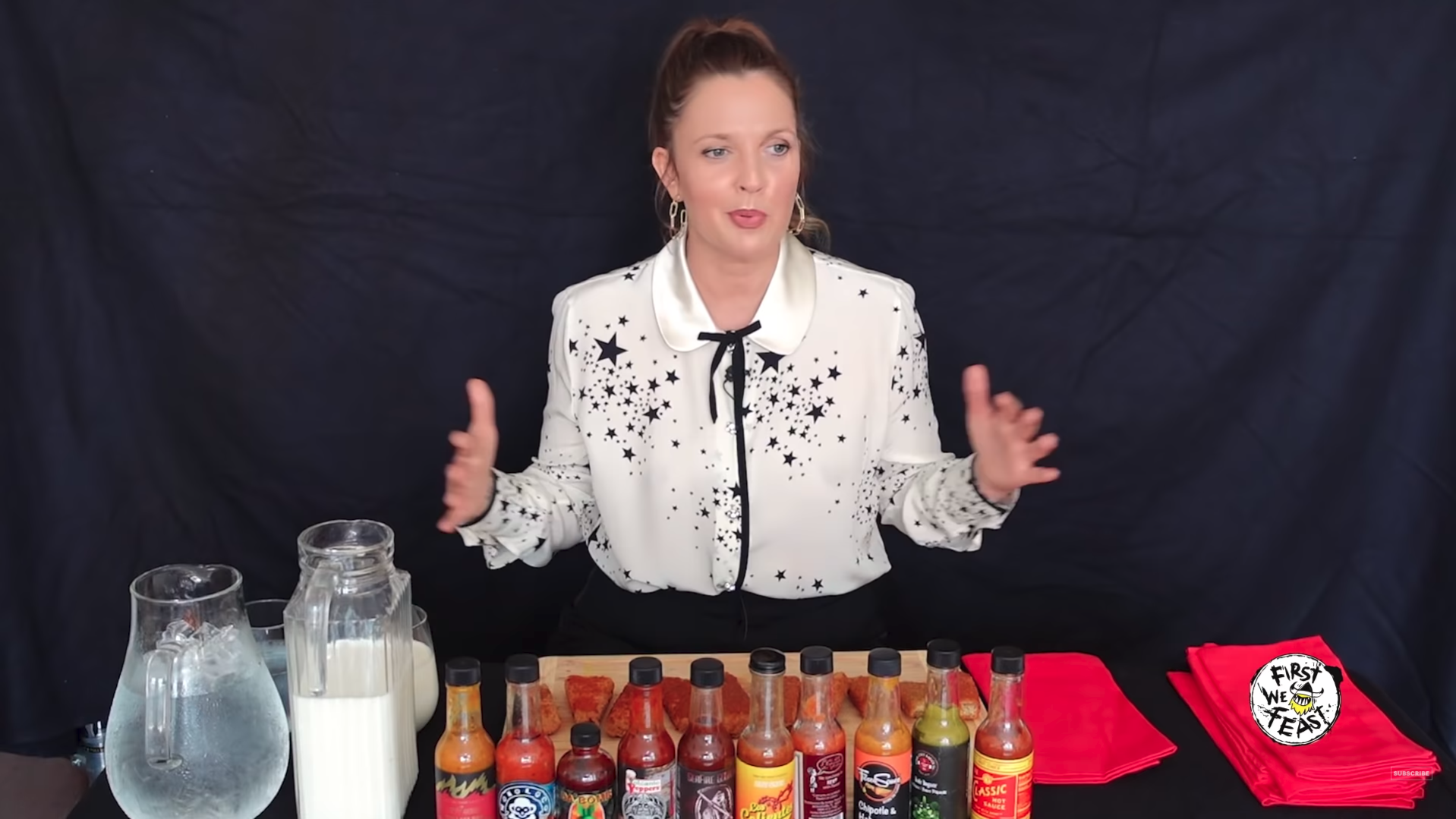 Before reaching his final resting place at Mount Vernon Cemetary in Philadelphia, he had one last shebang courtesy of his mates, candidly confirmed by Drew on an episode of Hot Ones.

The YouTube show's host Sean Evans quizzed Drew, while chowing down chicken wings: “Is it true that your grandfather’s body was stolen from the morgue by WC Fields, Errol Flynn and Sadakichi Hartmann so that they could prop him up against a poker table and throw one last party with the guy?

Barrymore replied, “Not only yes, but there have been cinematic interpretations of that.

"A Blake Edwards film called S.O.B that’s just brilliant and fun to watch no matter what. 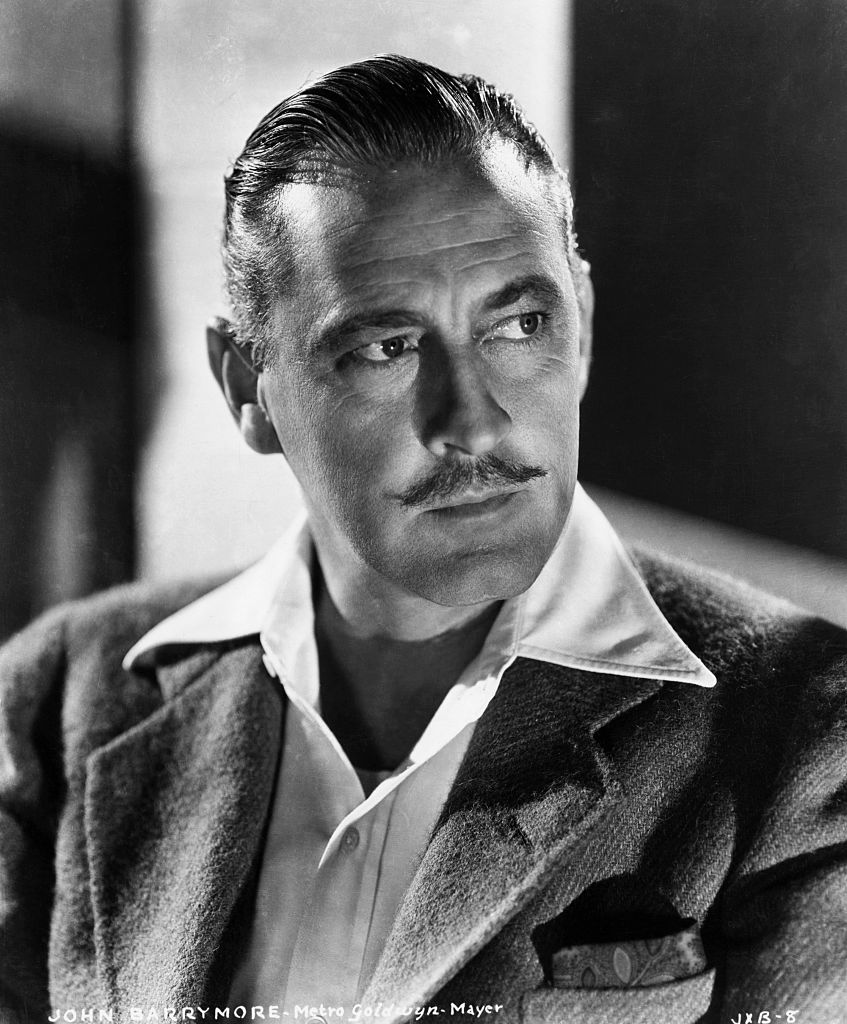 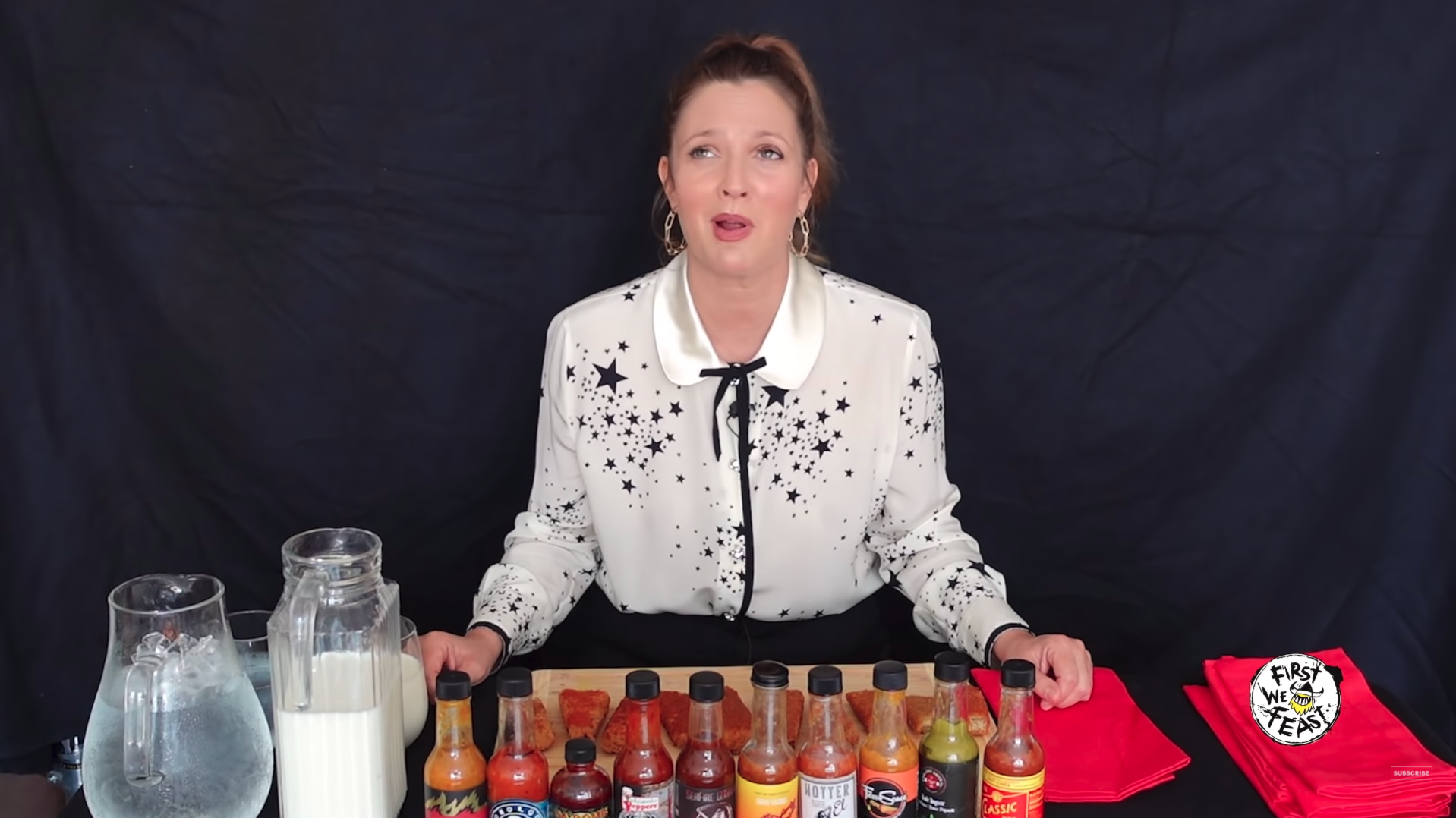 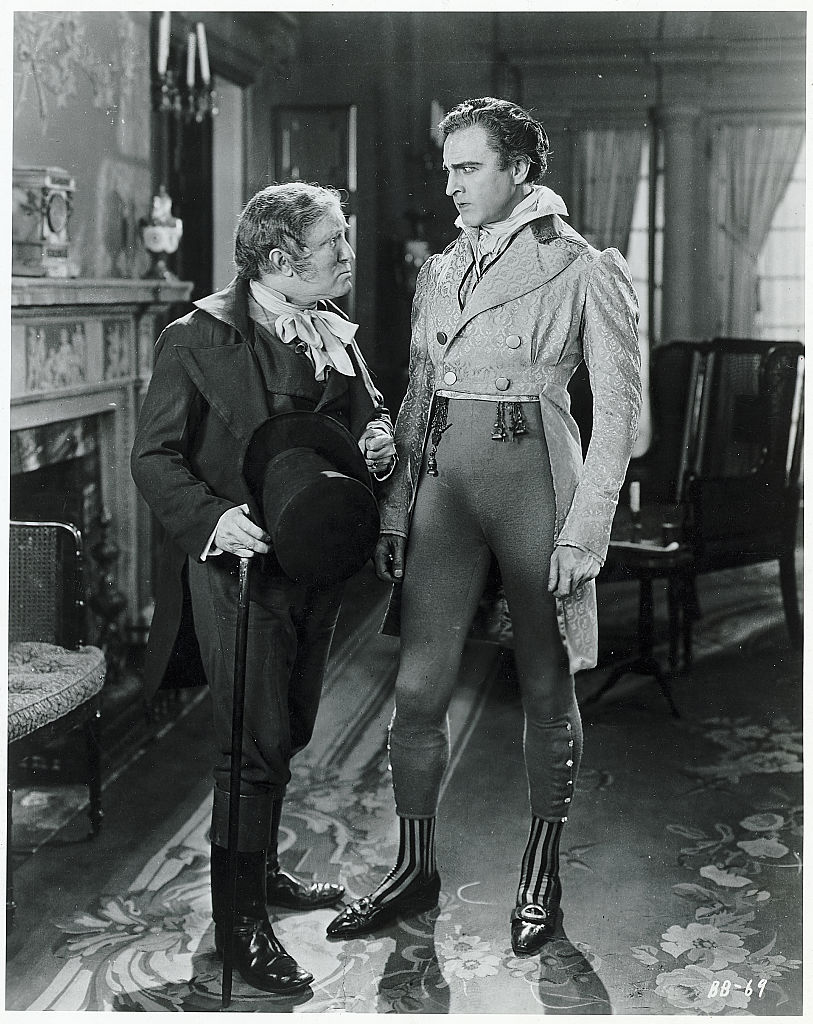 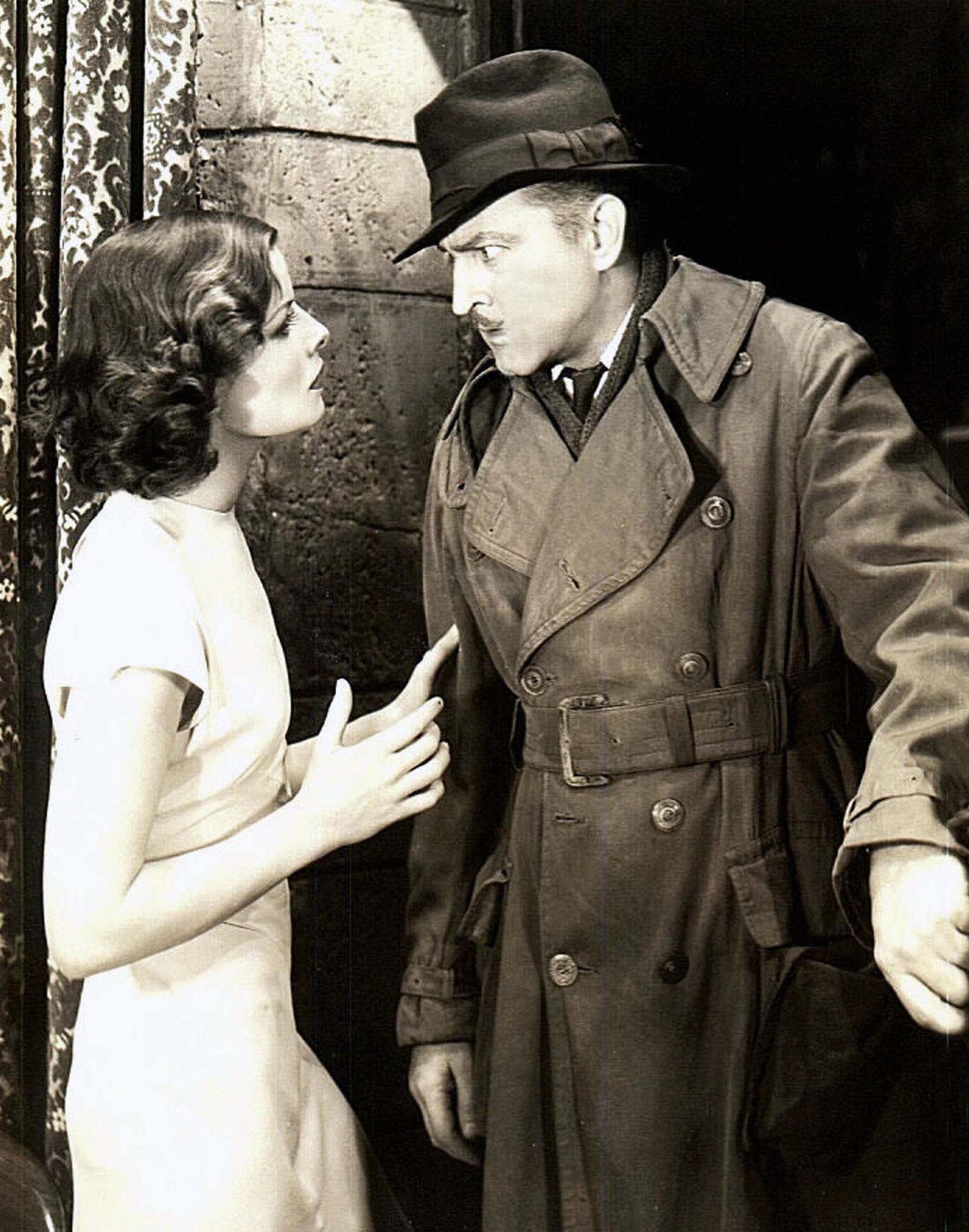 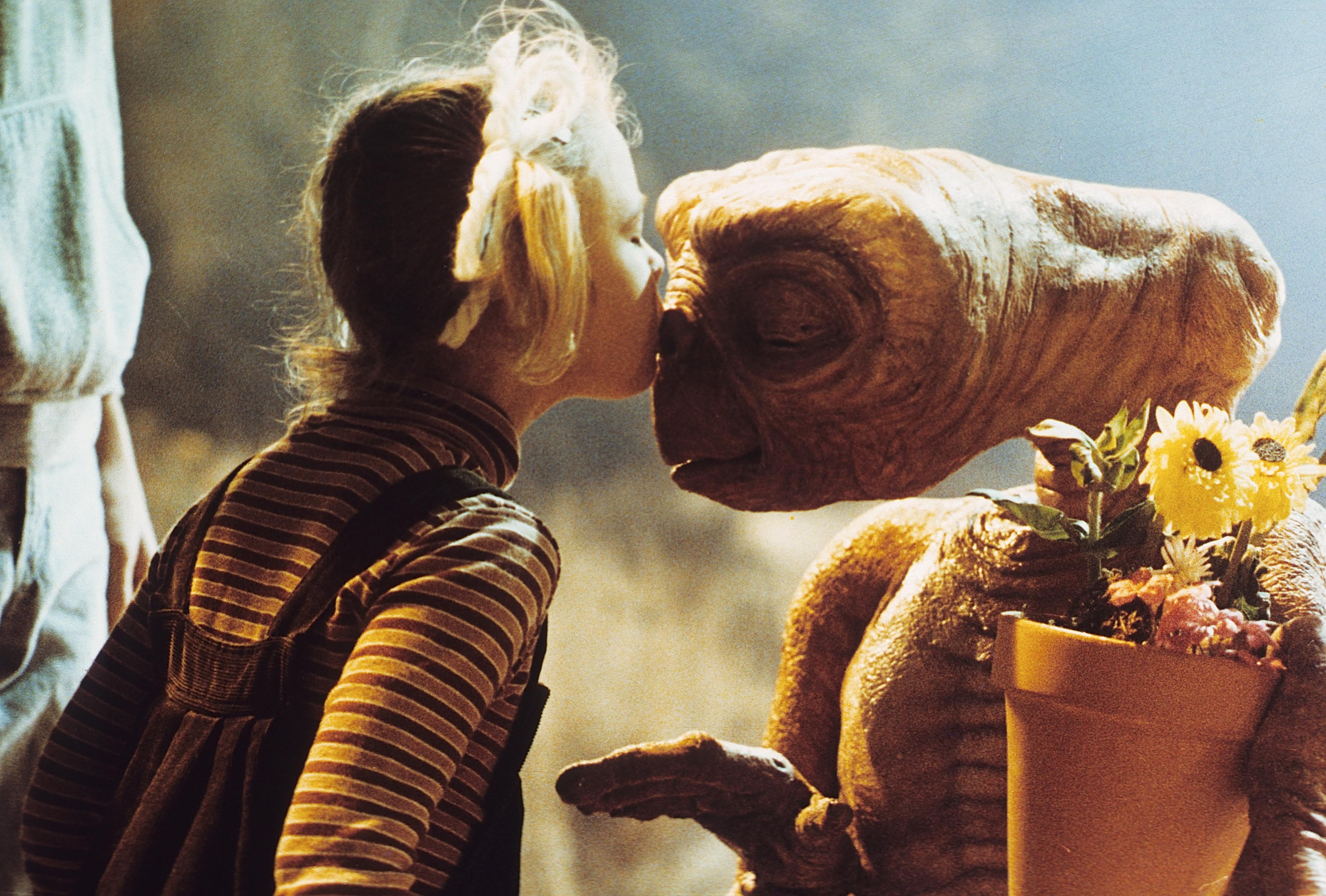 "I've heard things about Weekend At Bernie's but I can't know ever if that's true."

In a hilarious addition, the 45-year-old said: "But yes they did – and I will say this – I hope my friends do the same for me!

"That is the kind of spirit that I can get behind, just prop the old bag up, let's have a few last rounds and I think death comes with so much morose sadness, and I understand that, but if it's OK just for me if everybody could be really happy and celebratory and have a party that would be my preference."

The Grammy Award winner's grandfather was hailed "the greatest living American tragedian" after his portrayal as Shakespeare's Hamlet in 1922 in London. 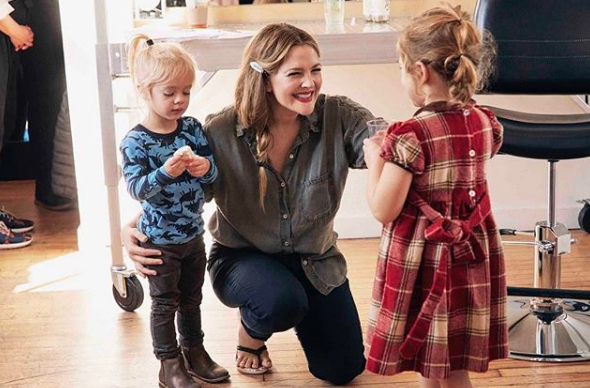 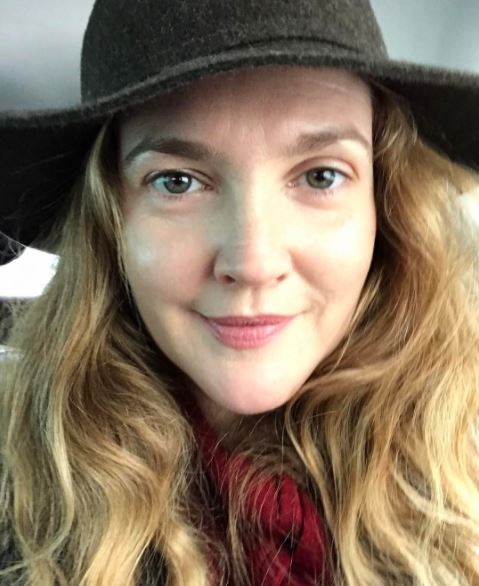 He also starred in a host of silent films, including The Sea Beast and Sherlock Holmes, before moving into sound films such as Midnight.

Meanwhile Drew, who stars in Netflix hit Santa Clarita Diet, revealed most of the grim 'flesh' she has to eat on the series is actually cake and treats – helping her reactions be all the more genuine.

The mom of two, who shares her children with former husband Will Koppelman, is also soon launching The Drew Barrymore show on CBS.

Speaking of the two girls she previously said: “My daughters have made me behave as the person I always dreamed to be.

“It’s like I would always climb that mountain and I would fail time and time
again, have a reaction that didn’t make me feel proud of myself or you know you’re just growing trying to be the best person you can be.

“But G** somehow my daughters have just pushed me over and I still fail all
the time and I just get home at night and I’m like, I didn’t lose it, I
somehow took the high road cause you forced me to.”