The actress, 70, set to make a return to the BBC soap, spoke to police who gave her advice on how to deal with the fears. 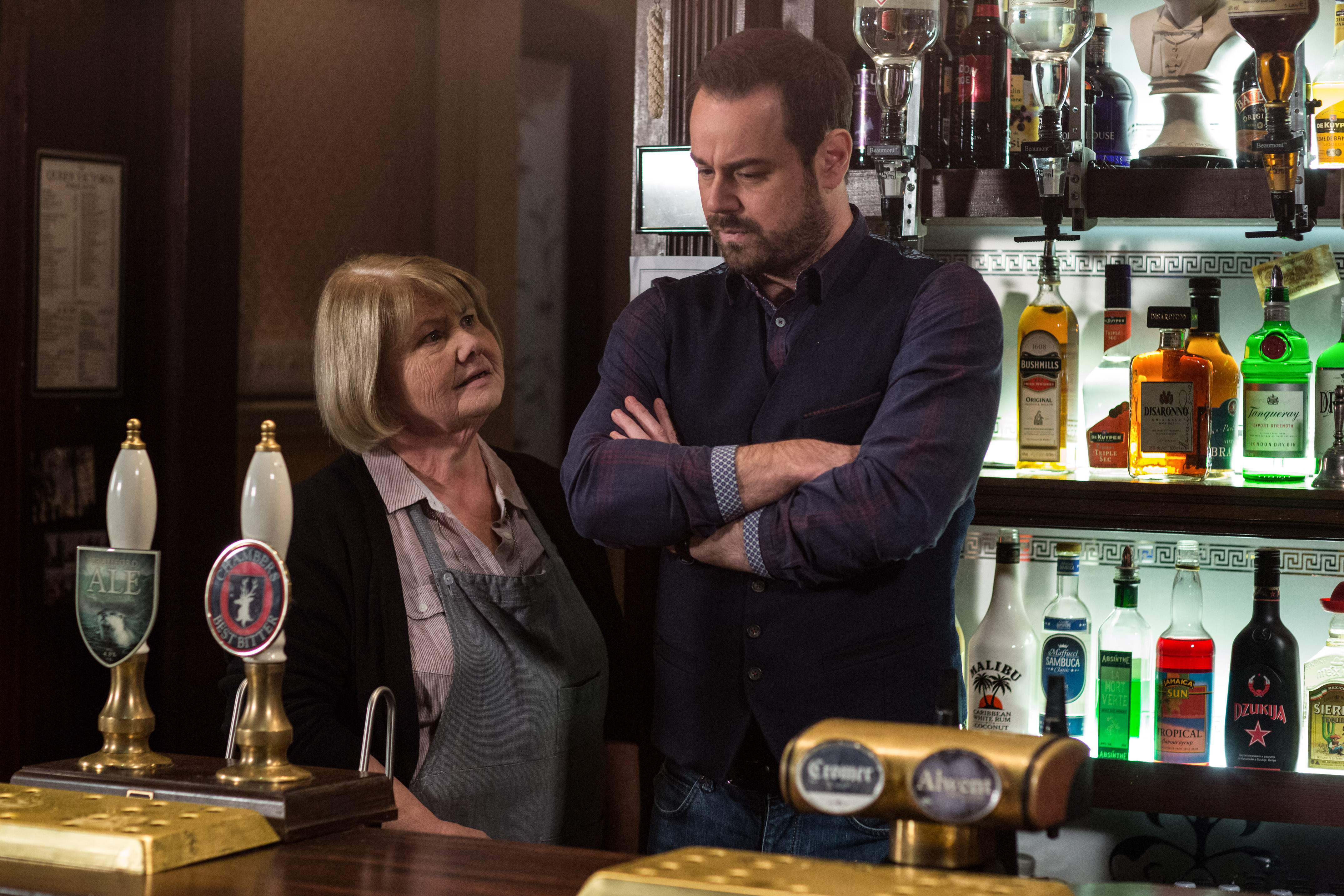 She said: “People did believe I was Babe, which was shocking. It was the first time people didn’t say to me, ‘Oh I can’t remember your name but I liked you in that thing the other night’.

“For EastEnders it was, ‘You all right, Babe? How is Babe today? Aren’t you a one?’

“Most people loved her and enjoyed the naughtiness of it but towards the end I did have death threats which is very shocking and frightening so it is a tricky thing that you go, ‘Oh this is wonderful that people think she is real,’ and then there are people who go with it and don’t enjoy it or it offends them as they think it is real and they want revenge.

“She ruffled some feathers as the character and the police told me, ‘You don’t tell anyone where you are going. You always have a phone’.

“You can go, ‘Oh this is just some poor person and nothing is going to happen,’ but you just don’t know. 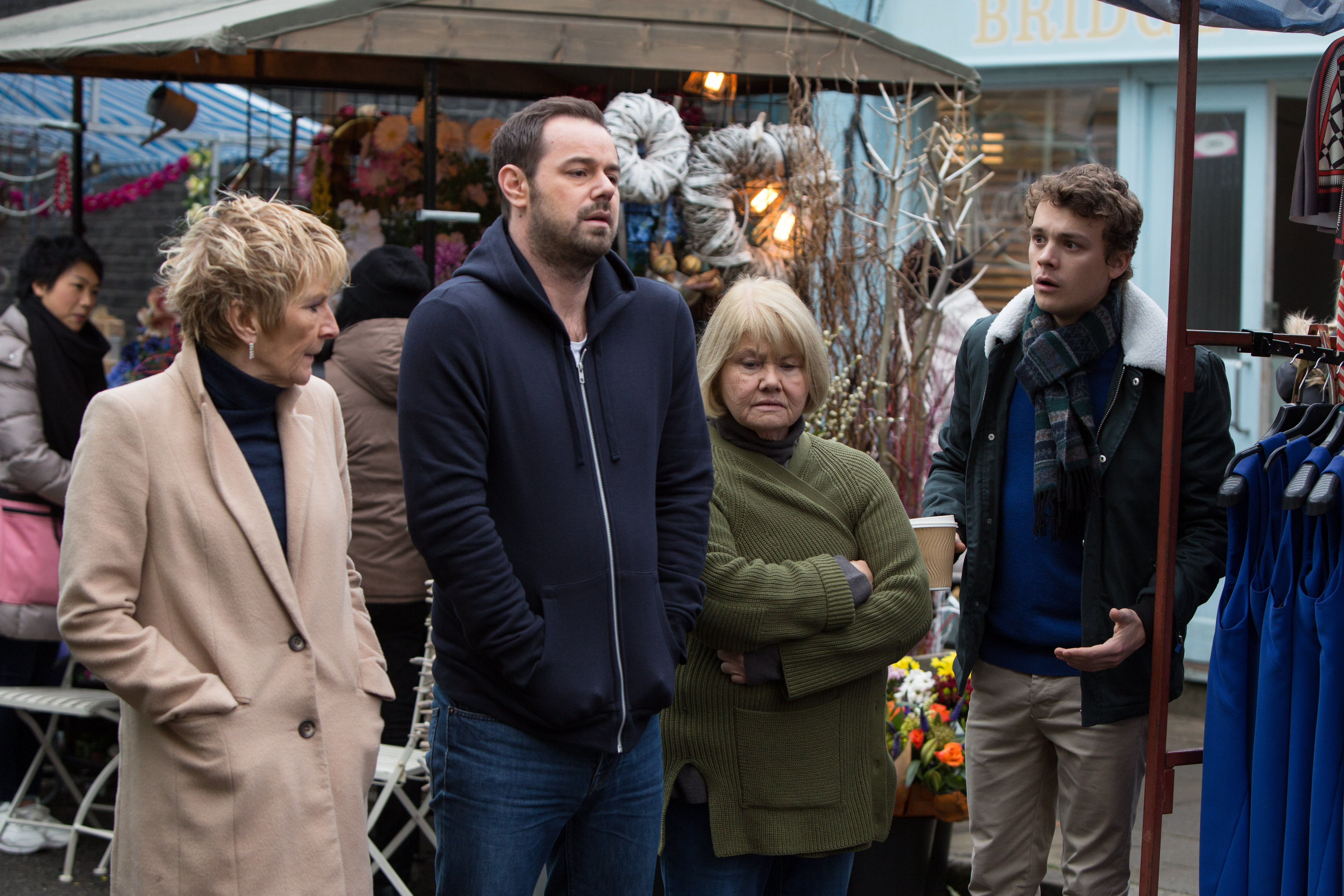 “So I was quite frightened for a bit. And you just have to go about your life and hope for the best.”

Earlier this month the actress hinted she’d be making a shock return to Walford having played Babe Smith from 2014 to 2017. 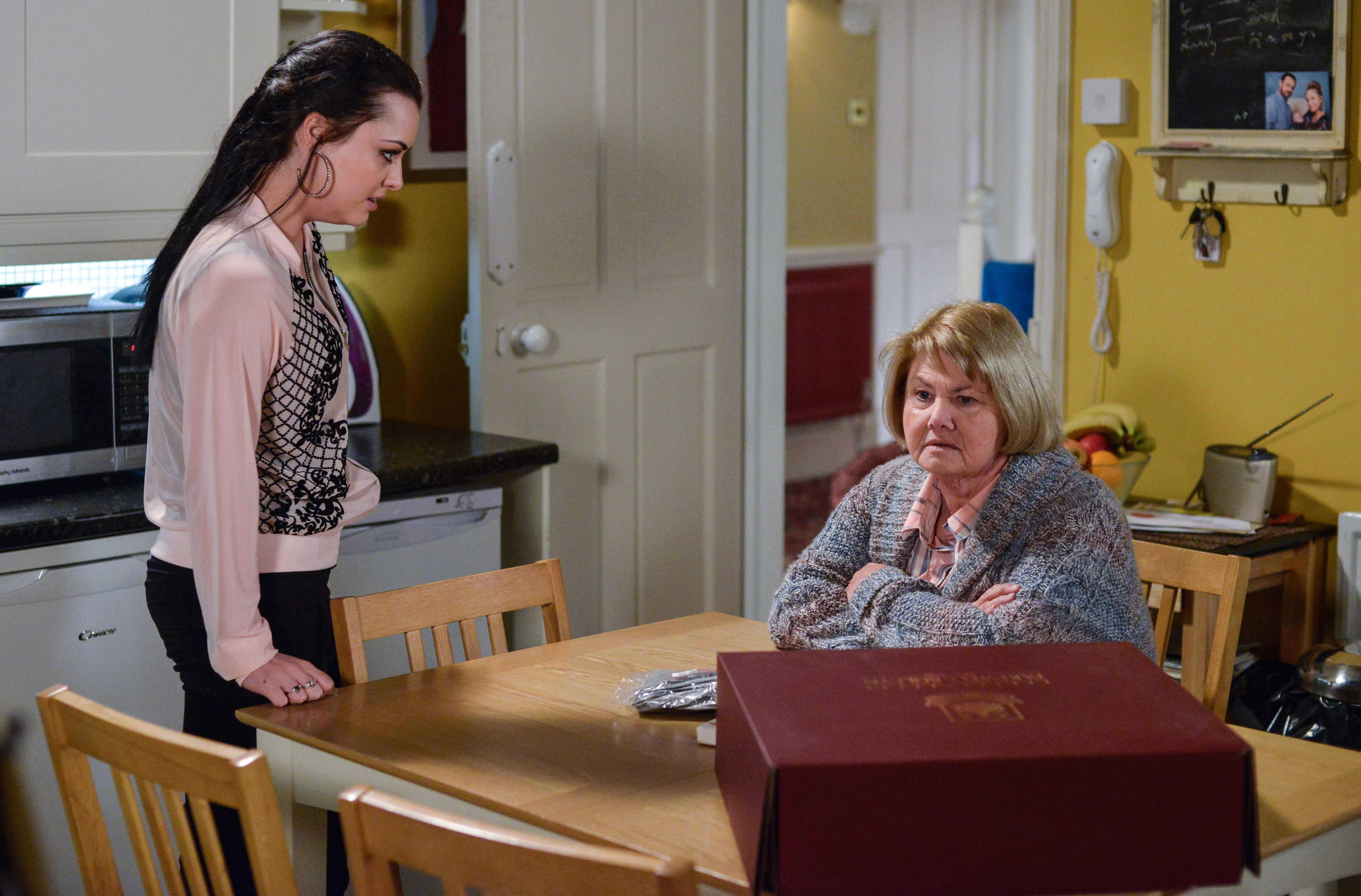 But in a new chat she says she has had second thoughts about taking new roles after the horrifying experience.

She told the Distinct Nostaligia podcast: “You do have to take a deep breath before joining the show and think about it.

“You would have to think about it before you join as you know it is a big undertaking. You can’t take it lightly. I couldn't anyway. It had to be more than thinking, ‘Oh you have got a job’. I mean it is an institution.”

Last week, Annette tweeted out a touching clip of the Carter family with Danny Dyer’s character Mick, in the Queen Vic and captioned the post: "Faaaaaaamily!"

A fan of EastEnders replied: "What a character Aunt Babe was, hopefully a return is imminent! Just as I’m tweeting this, I’m thinking what if Tina has gone off to get Aunt Babe’s help?!"

The actress said: "Be careful what you wish for."