THE EastEnders cast have been spotted filming on location for the first time in 18 months – with TWO Christmas weddings on the horizon.

The double helping of festive nuptials will see Jack and Denise tie the knot – and evil Gray get stood up at the alter. 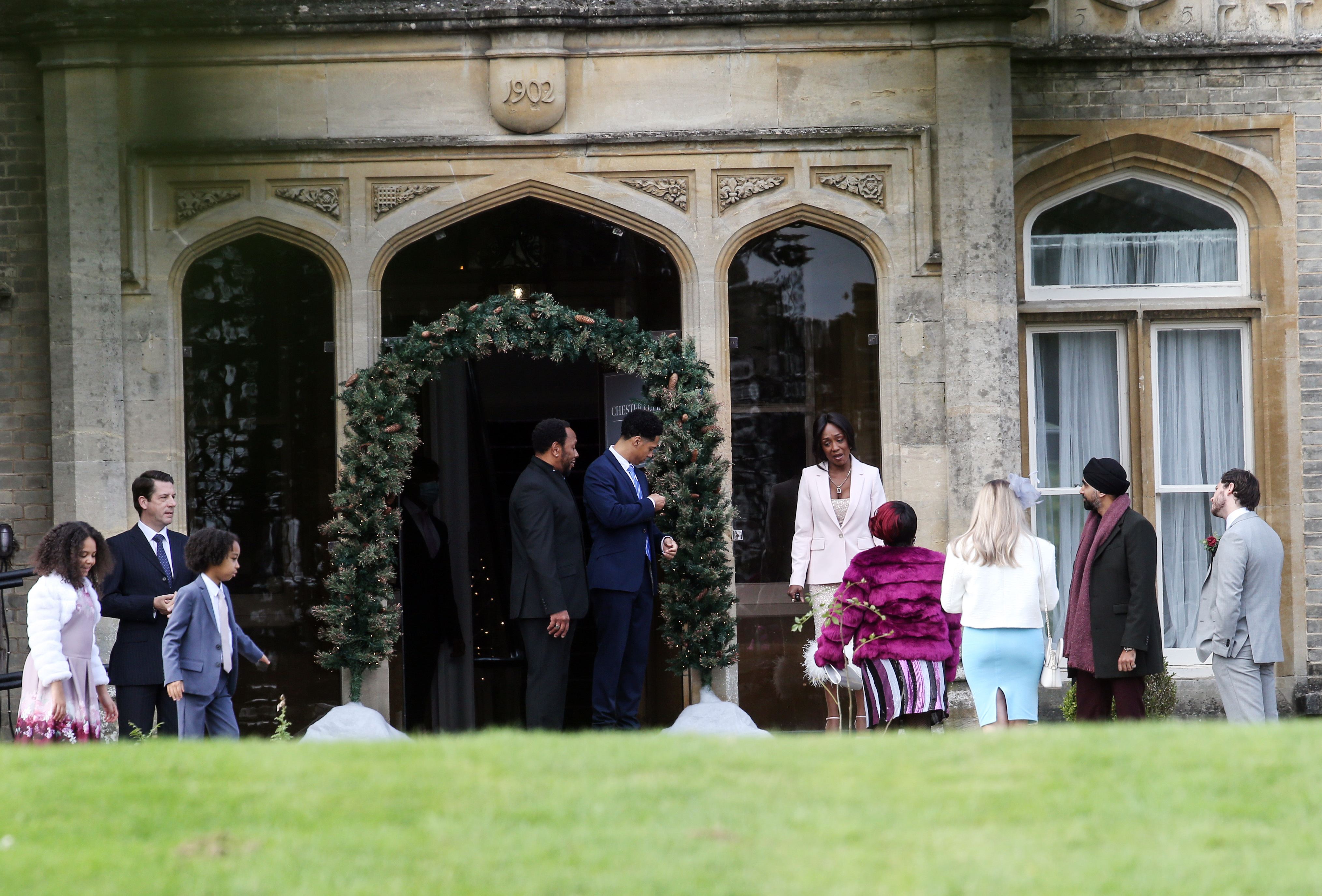 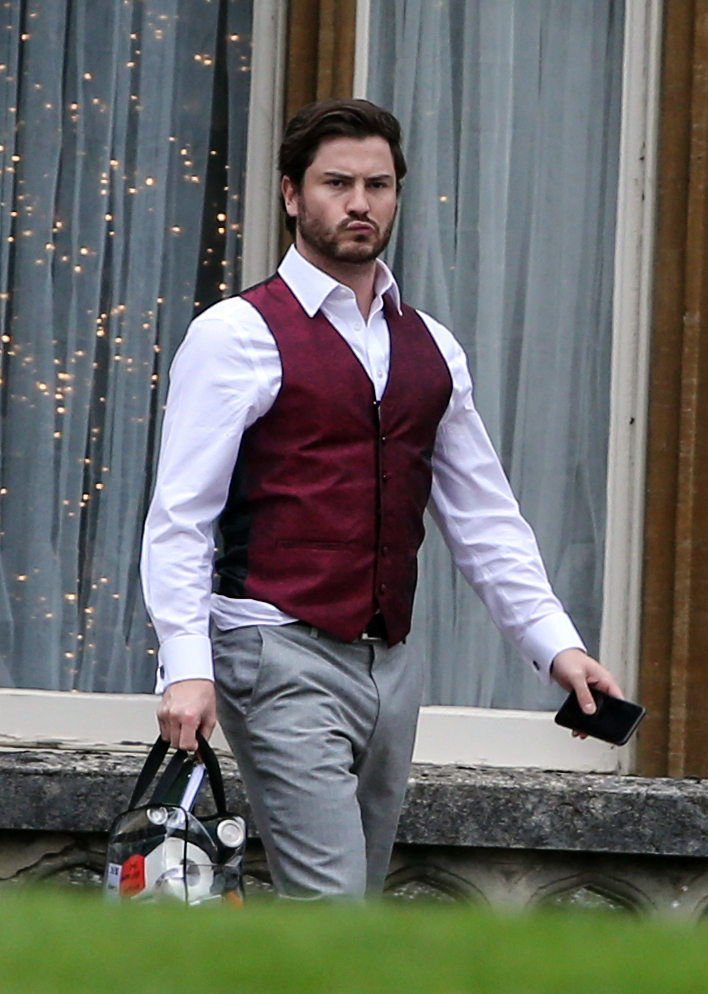 In fact, the serial killer's rage will be on the brink of being exposed after he storms out of the wedding venue in a temper, with already-suspicious Kheerat the one to notice his concerning mood swings.

It is not confirmed who Gray is supposed to be marrying, with the lawyer currently pursuing a romance with Whitney.

However, ex Chelsea is pregnant with his child – meaning that anything can happen in the coming weeks.

The Fox family as well as the Taylors are among the characters snapped shooting the upcoming scenes, which are believed to be Gray actor Toby-Alexander Smith's last before he leaves the BBC One soap.

Diane Parish looks sensational as one of the blushing brides, wearing an elegant beaded dress under a smart cream blazer.

Groom Jack, played by Scott Maslen, has opted for a quirky all-beige look – with the character spotted by the church, which has been decorated for Christmas.

Lorraine Stanley, who plays Karen Taylor, does not disappoint with her character's daring wardrobe – spotted in a patterned minidress with white boots and a fur gilet.

Large gold heart-shaped earrings complete the look, as well as flowers and bows tucked into her trademark bun.

Denise's sister Kim also has an attention-grabbing look in a purple faux fur coat and fishnet tights, and Gray looks as suave as ever in a fitting grey suit with a festive red waistcoat. 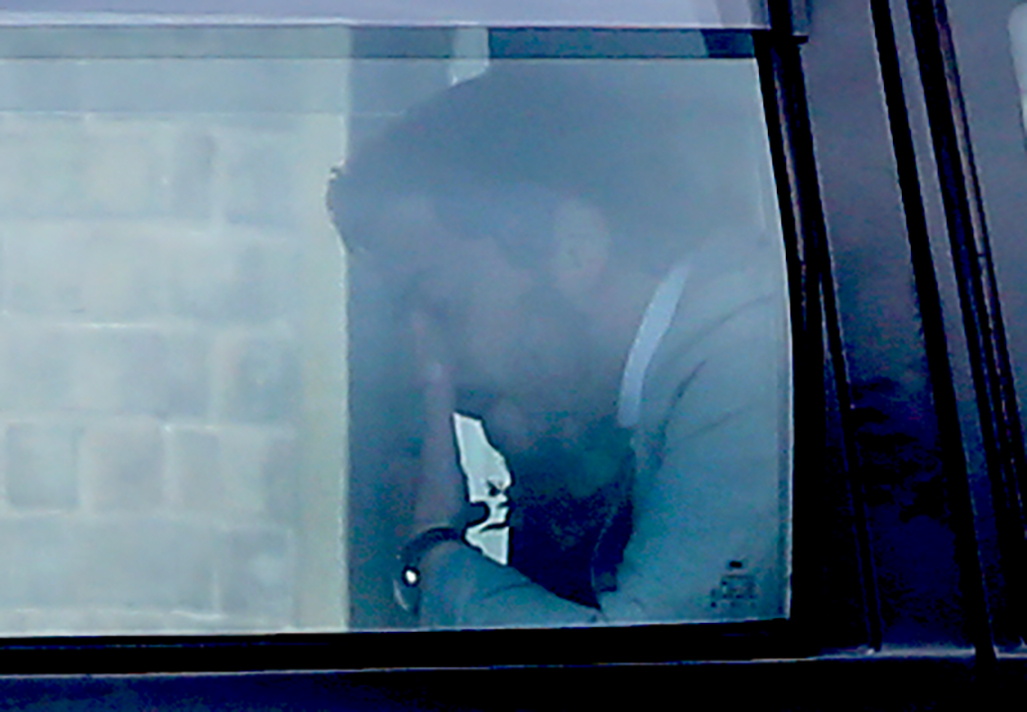 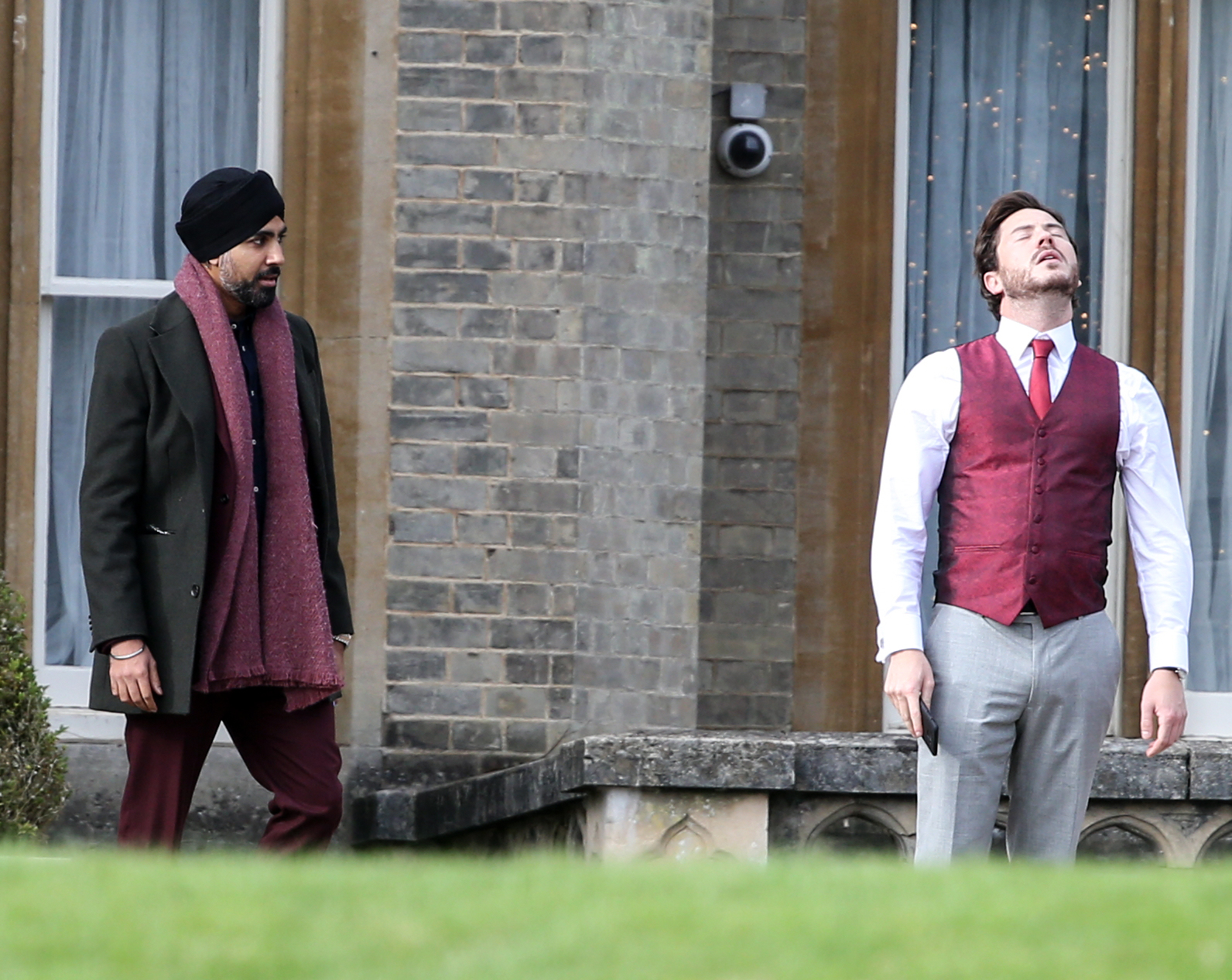 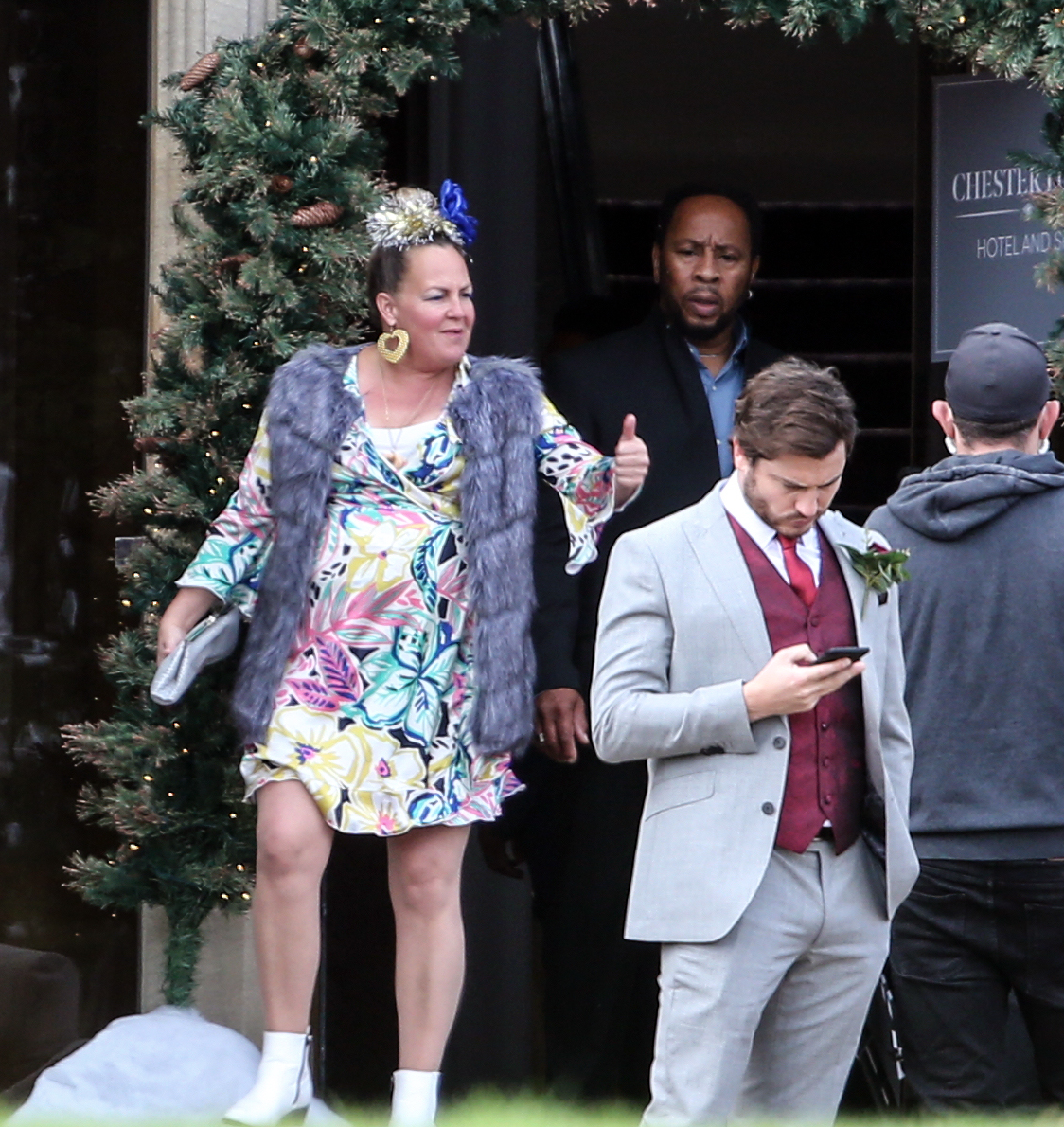 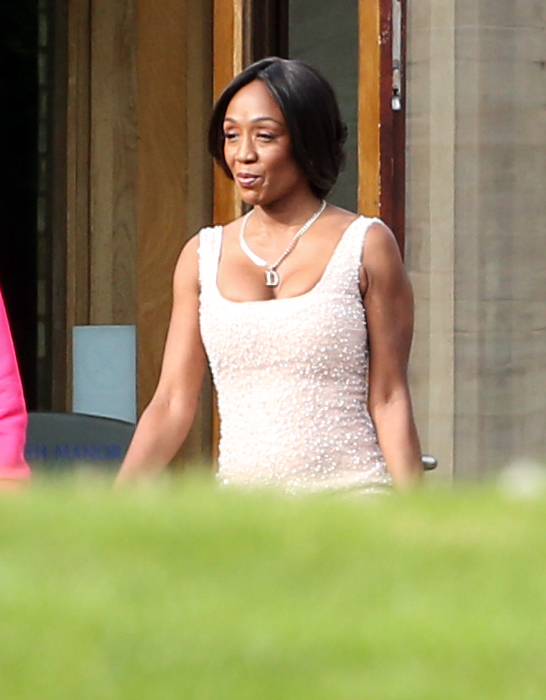 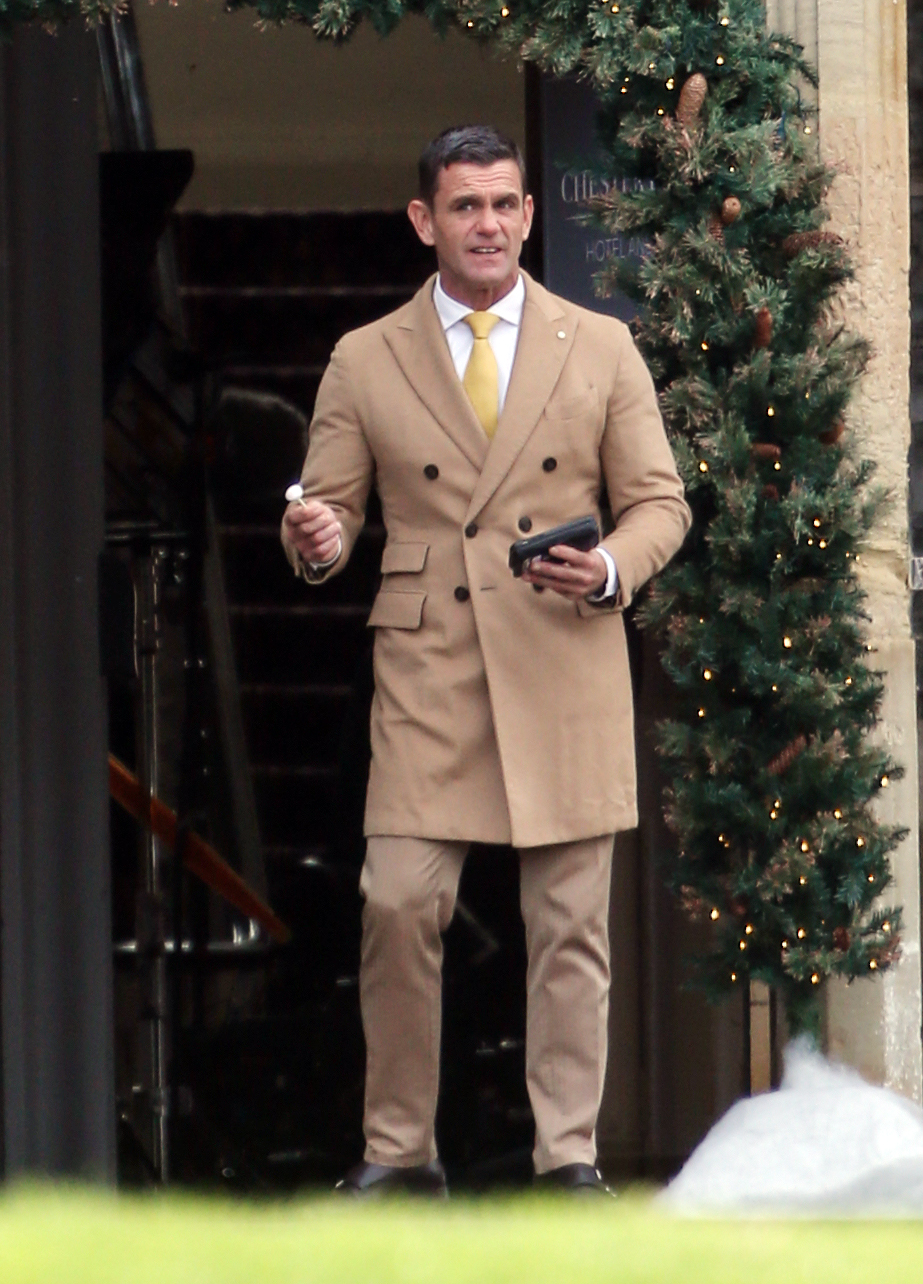