EASTENDERS star Maisie Smith loves to play about with all the Instagram filters to pass a bit of time.

And it looks like the actress – who plays Tiffany Butcher in the BBC soap – definitely liked what she saw when she was messing around on her phone earlier today. 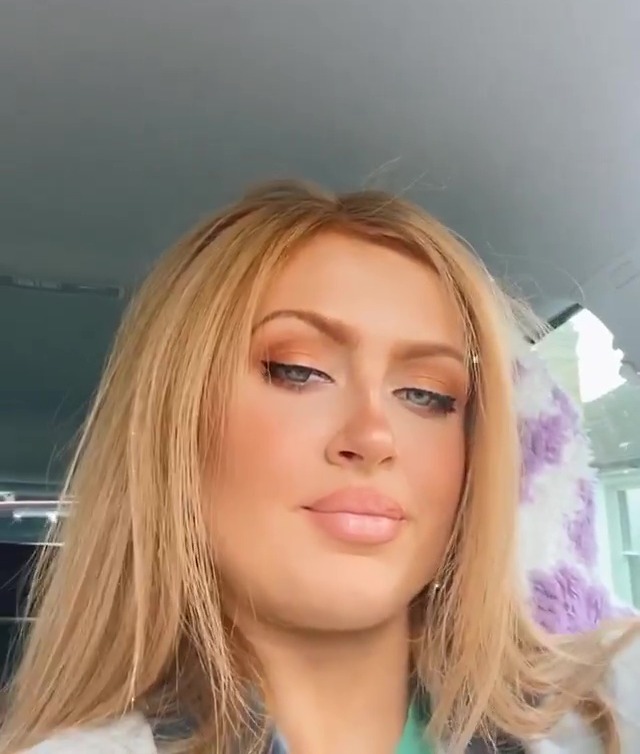 The TV star, 19, took to her Instagram Story to share the edited version of herself with her 694k followers on her platform.

Maisie approved of what was reflected back in her screen and said: "This is what I would like all the time."

She then added: "Whatever this is. This can stay. I approve," before putting her oversized shades on and ending the video with a sassy pout.

When the teen isn't messing around with the endless filters on the popular social media platform, she's filming hilarious TikTok videos or keeping fit in the gym. 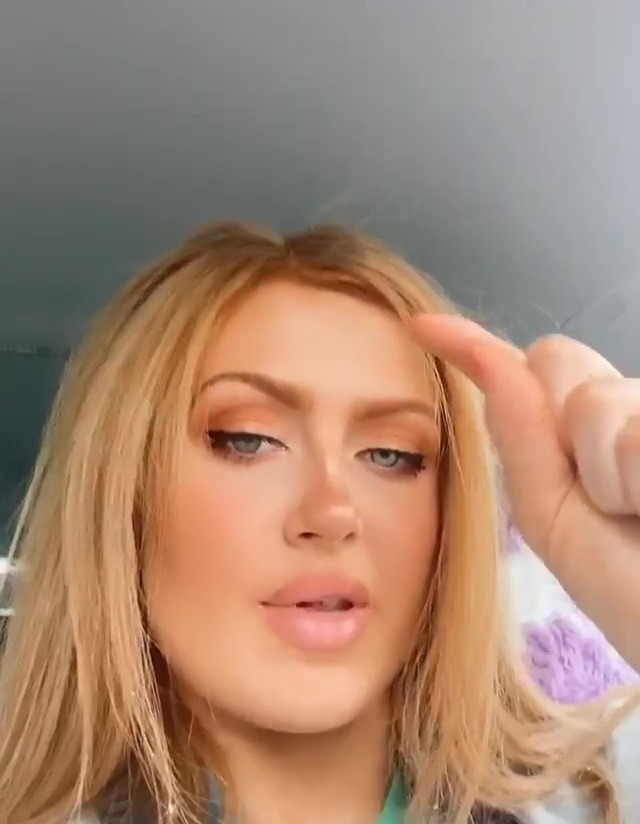 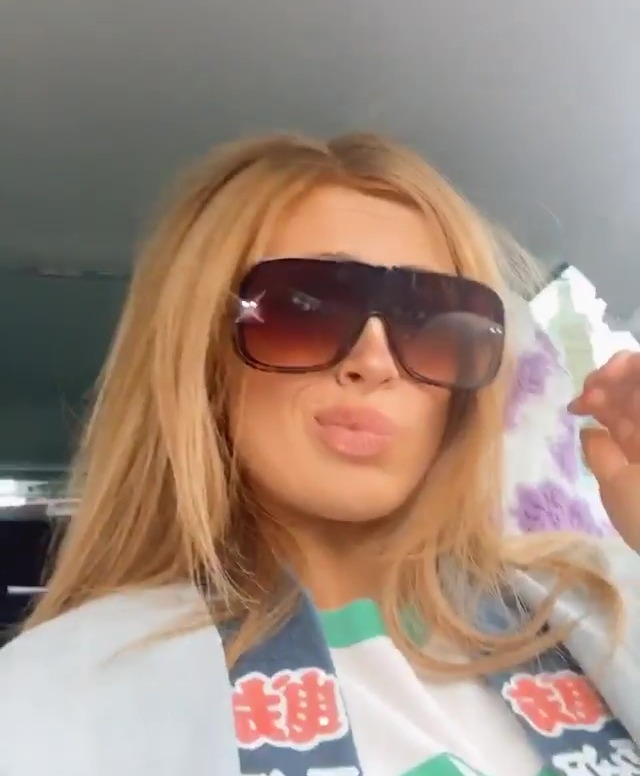 Maisie has become a bit of a TikTok sensation over the past year as she's enjoyed entertaining herself and others on the social media platform during lockdown.

During her most recent post she insisted her mum is a better dancer than her as they teamed up for a new video.

In the video, Maisie and Julia are dance in unison, with the flame-haired star dressed in a baggy top and grey shorts.

The pair danced in the kitchen of their seaside home wearing sunglasses, and Maisie captioned her video: "My mum actually better than me at this point @js.management inspired by @nathancats." 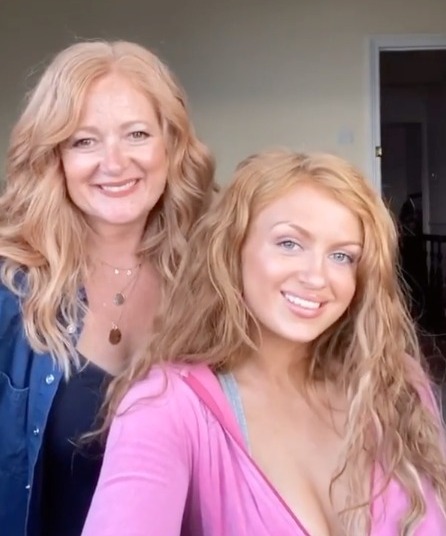 But earlier this month The Sun revealed her future on EastEnders is in jeopardy after BBC chiefs opened an investigation into her unruly behaviour.

In July the actress was photographed smoking cannabis at the wheel of a car and now she has allegedly breached terms of her contract by signing a deal to promote brands on TikTok.

Maisie, who has 1.7 million TikTok followers, was ­offered a huge sum by a leading record label to post their artists’ tracks over clips of her online videos.

Despite being told she couldn't take part, the star went ahead and did it for a second time. 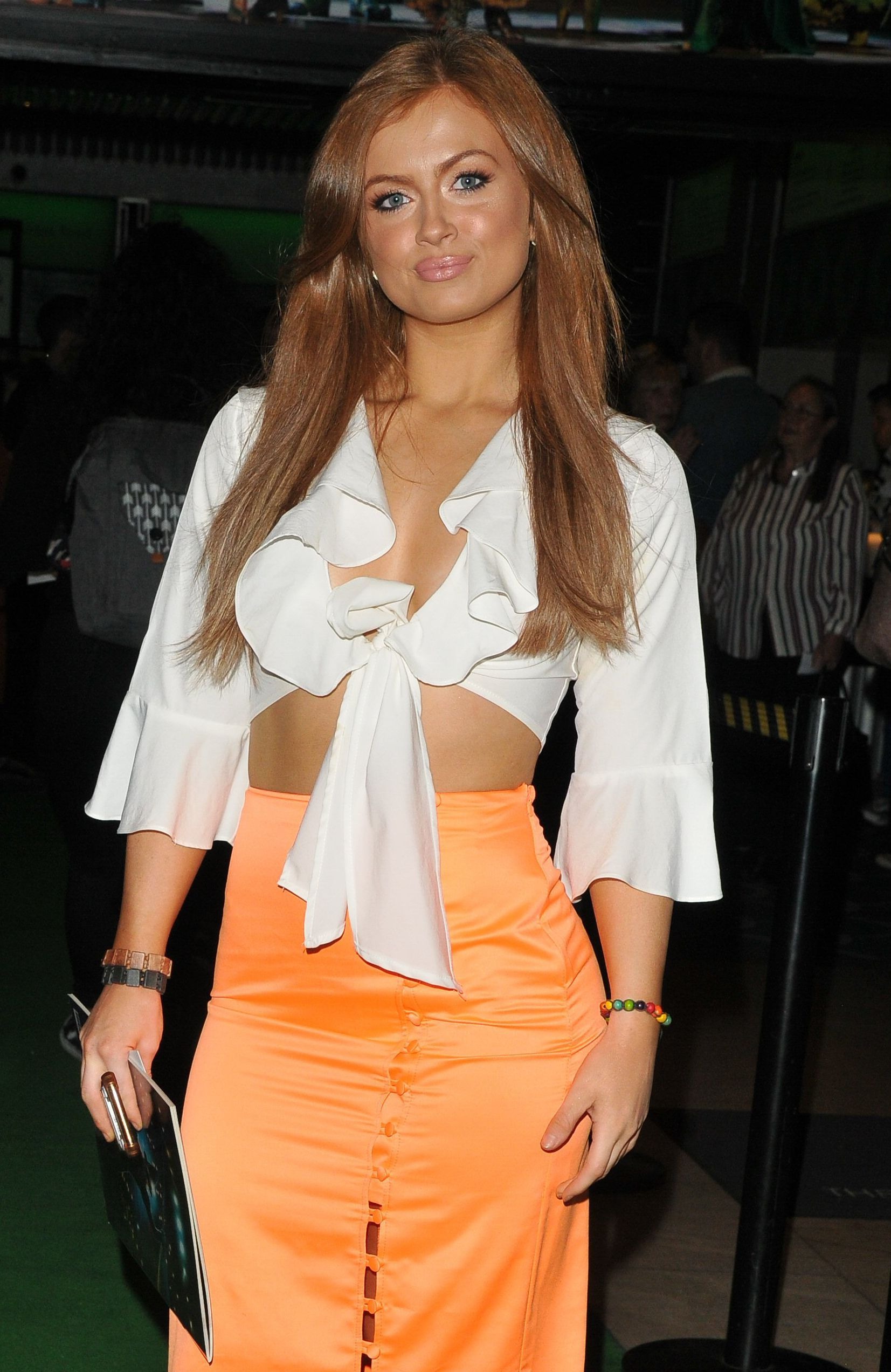 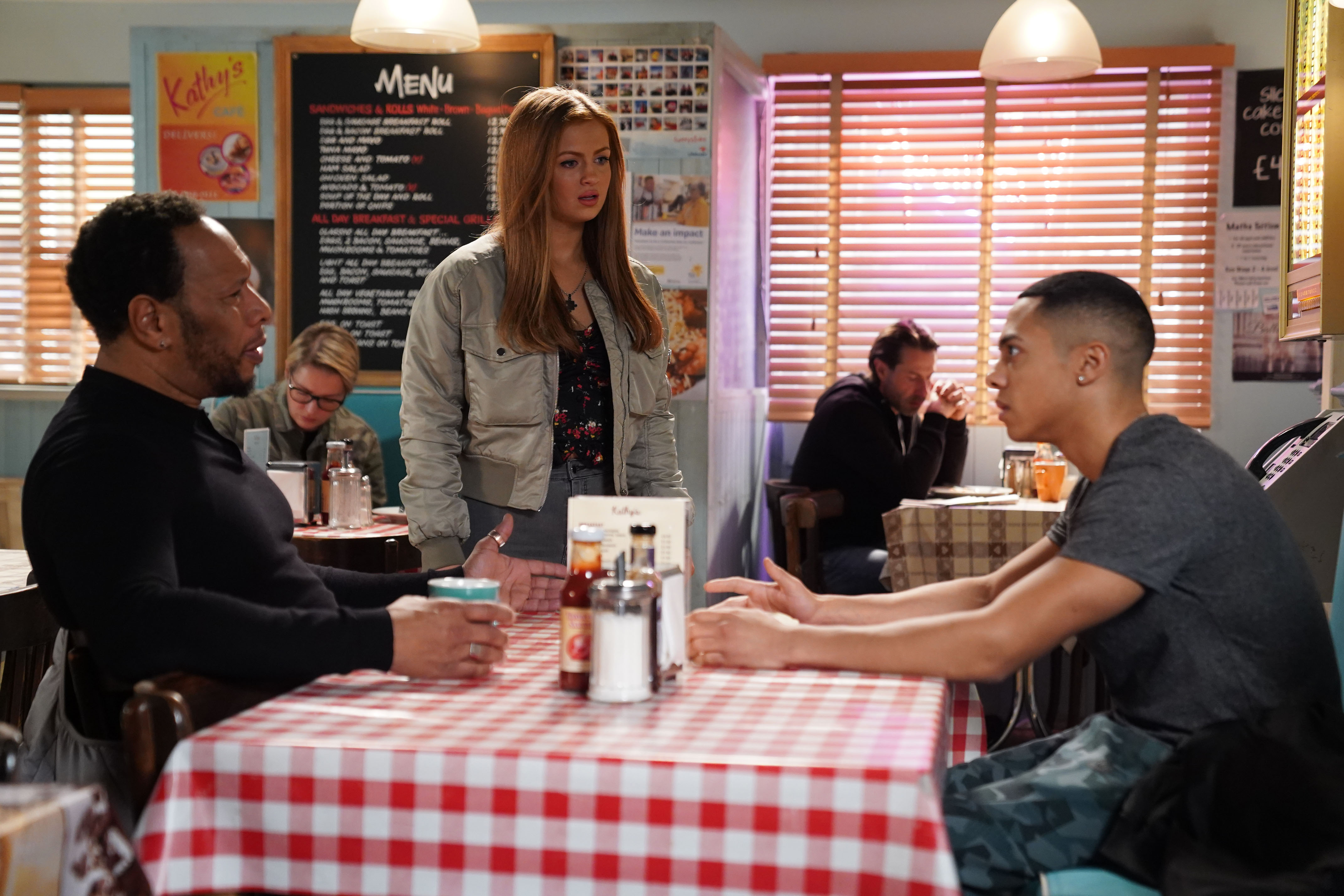 An industry source said: “EastEnders do not take matters like this lightly.

“There’s no blanket rule on deals, and they take each case on its own merit.

“But if they’re asked if it’s OK and the star is told ‘No’, they take a very dim view about it then happening.

“Paired up with the incident a few weeks ago, it doesn’t look good. She will be spoken to in no uncertain terms and told it will not happen again.”