EastEnders resident Denise Fox (played by Diane Parish) has been left worried sick after spotting Lucas (Don Gilet) back in the Square with Chelsea (Zaraah Abrahams) in tow. However, with Denise currently under the guise her beloved daughter has betrayed her by forgiving her dad, fans of the soap know Chelsea has a few tricks up her sleeve. Now, with a new arrival having been confirmed, who will be embroiled in the storyline, could Chelsea’s accomplice be revealed as she plans further revenge for her father?

Lucas appeared back in Walford in December after turning up at Denise’s son Raymond’s church during a Christmas Day service.

She was heartbroken to see her eldest daughter with her murderous dad when she met them both outside.

But Chelsea had appeared to be keen to accept Lucas’ plea for forgiveness.

However, when Lucas was attacked, it later became clear it was Chelsea who was responsible, in a huge twist. 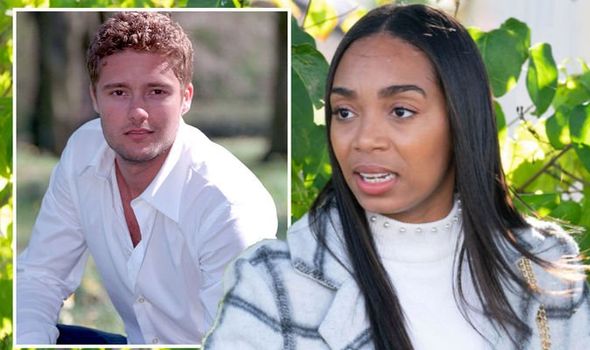 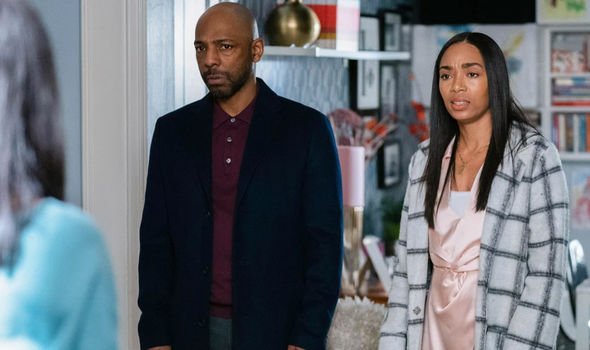 With the secret currently under wraps, it seems as though viewers will finally get more of an insight into Chelsea’s turbulent world.

The soap announced a new cast member would be added who will be linked to the storyline.

Actor Ben Freeman – who appeared as Scott Windsor in Emmerdale for nearly a decade – will feature on the BBC soap in episodes to come.

It’s not yet known what his link will be to the storyline but with more drama having already been teased, perhaps he could emerge as Chelsea’s accomplice. 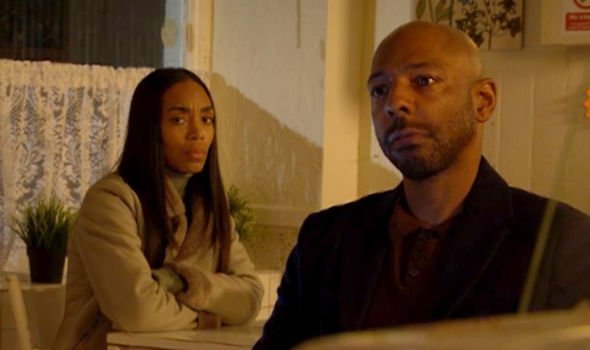 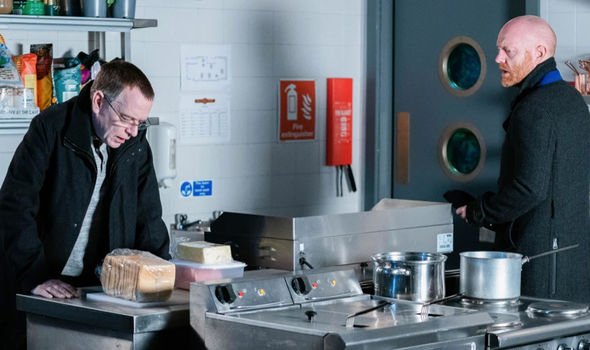 The pair may well be lovers or partners in crime but viewers will have to wait and see exactly what his motives are.

Fans were surprised to see Chelsea revealed as the culprit behind the attack on Lucas.

With Patrick Trueman (Rudolph Walker) believing he was at fault after having a word with Phil Mitchell (Steve McFadden), it threatened to ruin his relationship with daughter-figure Denise.

But Chelsea’s involvement became clear last week when she was seen on a threatening phone call.

Chelsea said to the person on the other end of the line: “I got the message loud and clear. You almost killed him.

“You sent me a message. Here’s one for you. You want this job done, and done well, you need to wind your neck in. Trust me, I’ve got everything under control.”

Could it be Ben’s character who she had masterminded the attack with, leading to further revenge plans to come in Lucas’ direction?

Lucas will surely have to watch out as it seems someone has it in for him big time.

Elsewhere on the Square, it seems Sharon Mitchell’s (Letitia Dean) reign of terror will finally be out in the open when Max Branning (Jake Wood) forces Ian to a doctors

Ian has been visibly ill and struggling to carry out his duties at the Queen Vic due to Sharon’s plan to kill him.

Max tells Ian of his concerns over his health and despite the latter’s reluctance, eventually agrees to get check out.

Will Sharon’s secret be unveiled if he manages to make it to get some all-important tests carried out?

EastEnders airs Mondays and Fridays at 8pm and Tuesdays and Thursdays at 7:30pm on BBC One.