EastEnders introduced the Panesar’s to Walford last year after Ash Panesar (Gurlaine Kaur Garch) arrived as the love interest of Iqra Ahmed (Priya Davdra). But she was shocked when her three brothers and mum Suki (Balvinder Sopal) turned up in the months to follow and it was clear there was much tension in the family. However, it’s now been confirmed there will be more drama to come after it was announced Jags Panesar (Amar Adatia) would be bowing out in a dark storyline in the weeks to come.

How is Boris Johnson handling the coronavirus crisis? Vote in our poll

The brothers joined sister Ash who had already made her mark on the Square, becoming involved in a romance with Iqra.

But it was clear there was much tension between the siblings and when mum Suki arrived a few weeks later, it was obvious why.

It didn’t take scheming Suki long to reveal a sinister streak and the family have a complicated relationship with the law. 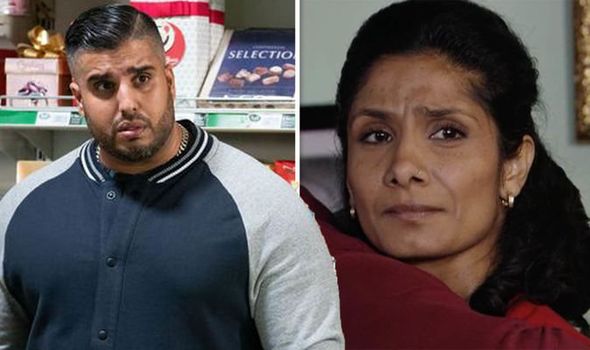 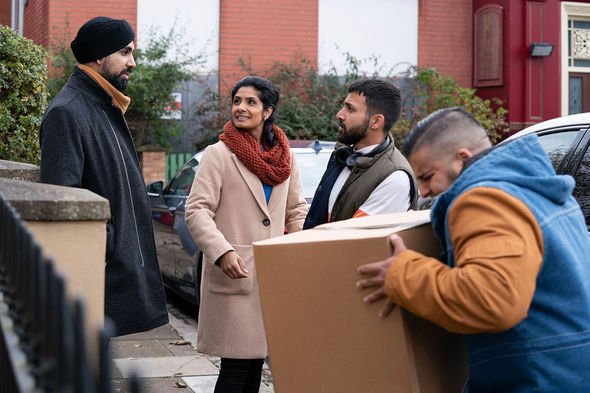 And it seems viewers will get a further taste of their past life to tie in with Jags’ exit in the weeks to come.

It was announced by Jags star Amar he would be leaving the soap in an upcoming storyline, which should open up further upset for the clan.

The actor said: “I can’t share too much about what happens but it serves to further prove just how far Suki will go to get her way!

“Jags went against her and being the strong women she is, just like their father in the past, anyone that goes against her doesn’t tend to fare so well.” 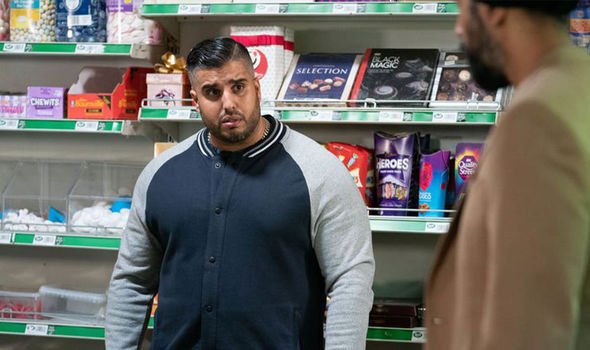 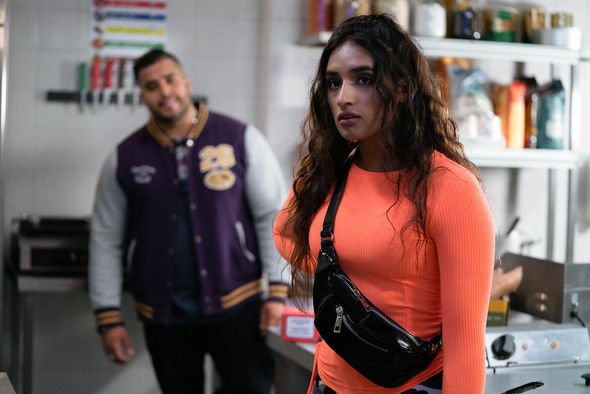 He went on to explain why he ended up having a slightly longer stint in the soap than he had originally planned to after filming was halted earlier this year.

“With timings, all pushed back, I was more than happy stay a little bit longer to make sure that we wrapped up Jags’ storyline properly,” he told The Sun.

Fans have already seen just how far Suki is prepared to go in order to manipulate her family.

The matriarch pretended to have cancer for months in order to try and gain sympathy from her children.

Jags’ exit will seemingly be the result of him finally standing up to his mum, which predictably doesn’t go down well.

And it seems whatever he does will result in him having to make a swift exit, surely leading to further repercussions for his siblings – but what will lead to Suki lashing out?

The star put out a statement on his social media accounts, explaining more about the decision to depart.

He began: “As some of you might have seen, I will be saying goodbye to Albert Square. The role of Jags was always planned with a specific storyline due to

me having prior commitments to star in a film.

“It has been a fantastic journey and I hope you have enjoyed watching Jags on your screens as much as I have enjoyed playing this character.”

However, he seemed to confirm his character wouldn’t be killed off, after dropping an additional hint.

He concluded: It’s a bittersweet ending but who knows, I might come back to get a pint from the Vic one day,” – but will the door be left open, or could the character end up being murdered in a brutal twist?

EastEnders airs Mondays and Fridays at 8pm and Tuesdays and Thursdays at 7:30pm on BBC One.