Peter has had his eye on Ash for a while in the BBC One soap and landed himself in hospital last month after streaking around the Square in a cape to impress her. 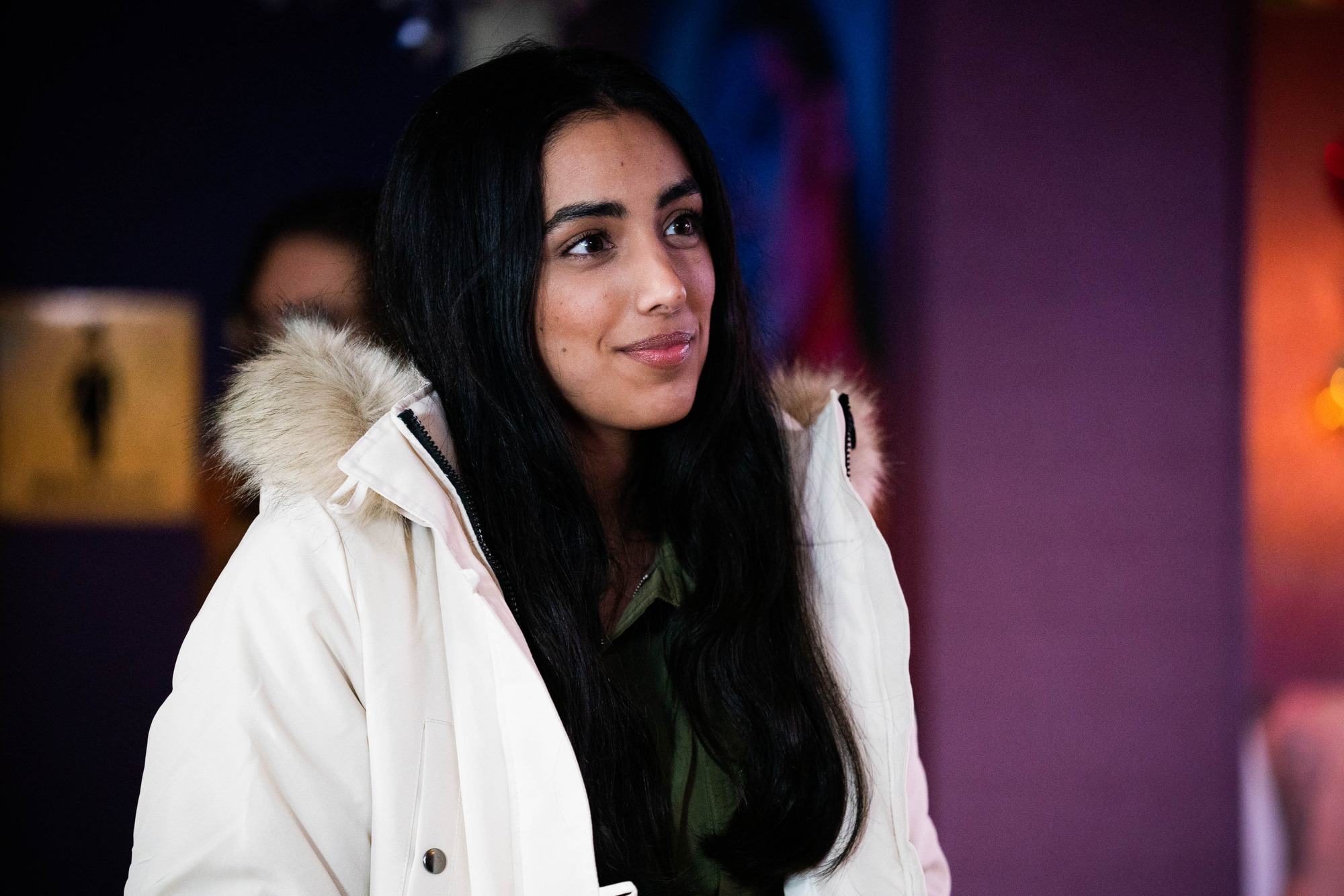 As Peter woke up in hospital, he confessed his feelings for Ash and asked her out on a date.

Peter jumps at the opportunity and ramps up his flirting, but when Suki enters and dampens the mood, he makes a hasty exit. 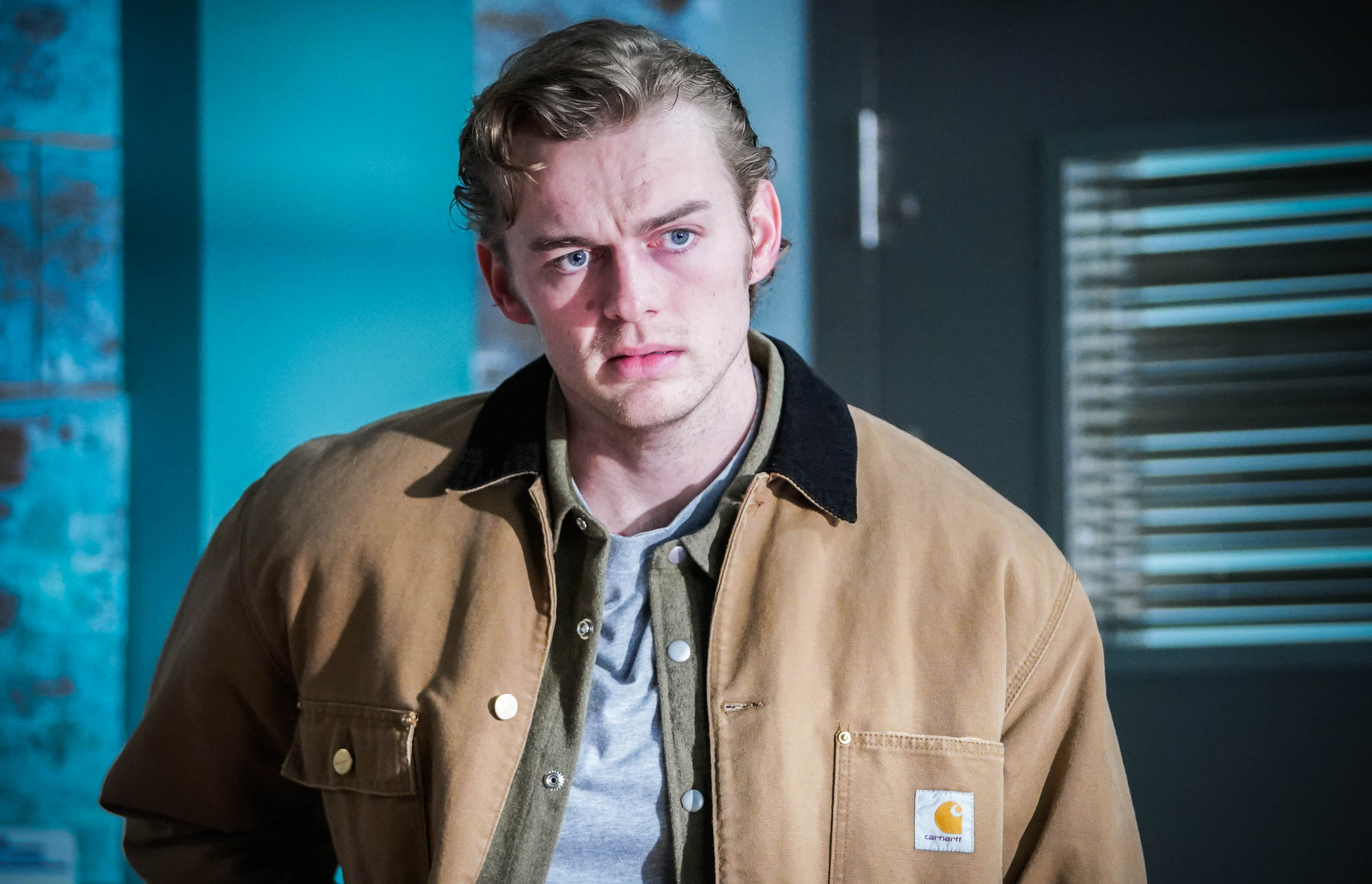 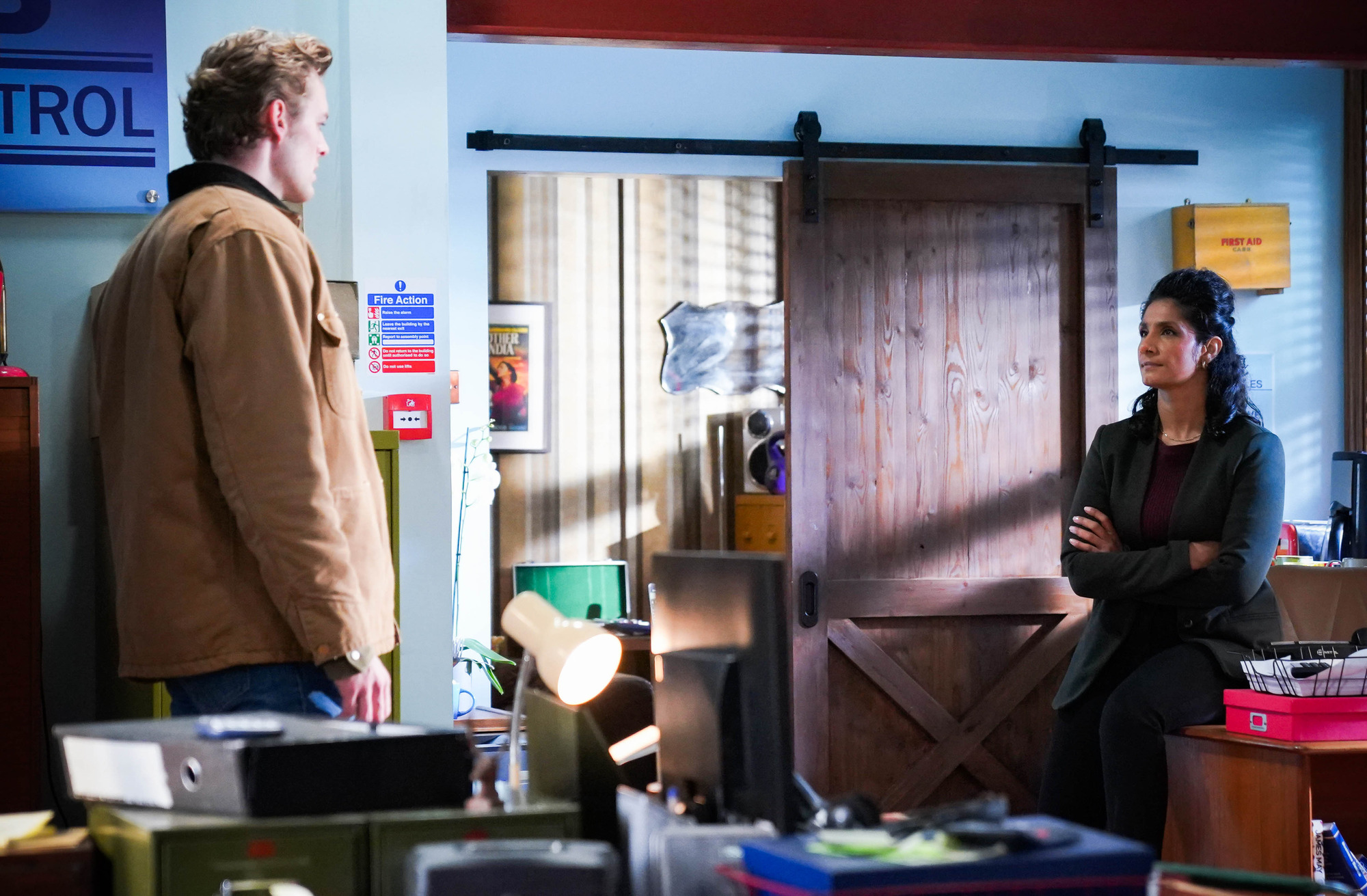 Later, Ash confides in Kim about their date being cut short.

Meanwhile, Peter heads to find Suki to find out if she’s going to be a problem.

Will Ash discover he slept with her mother? 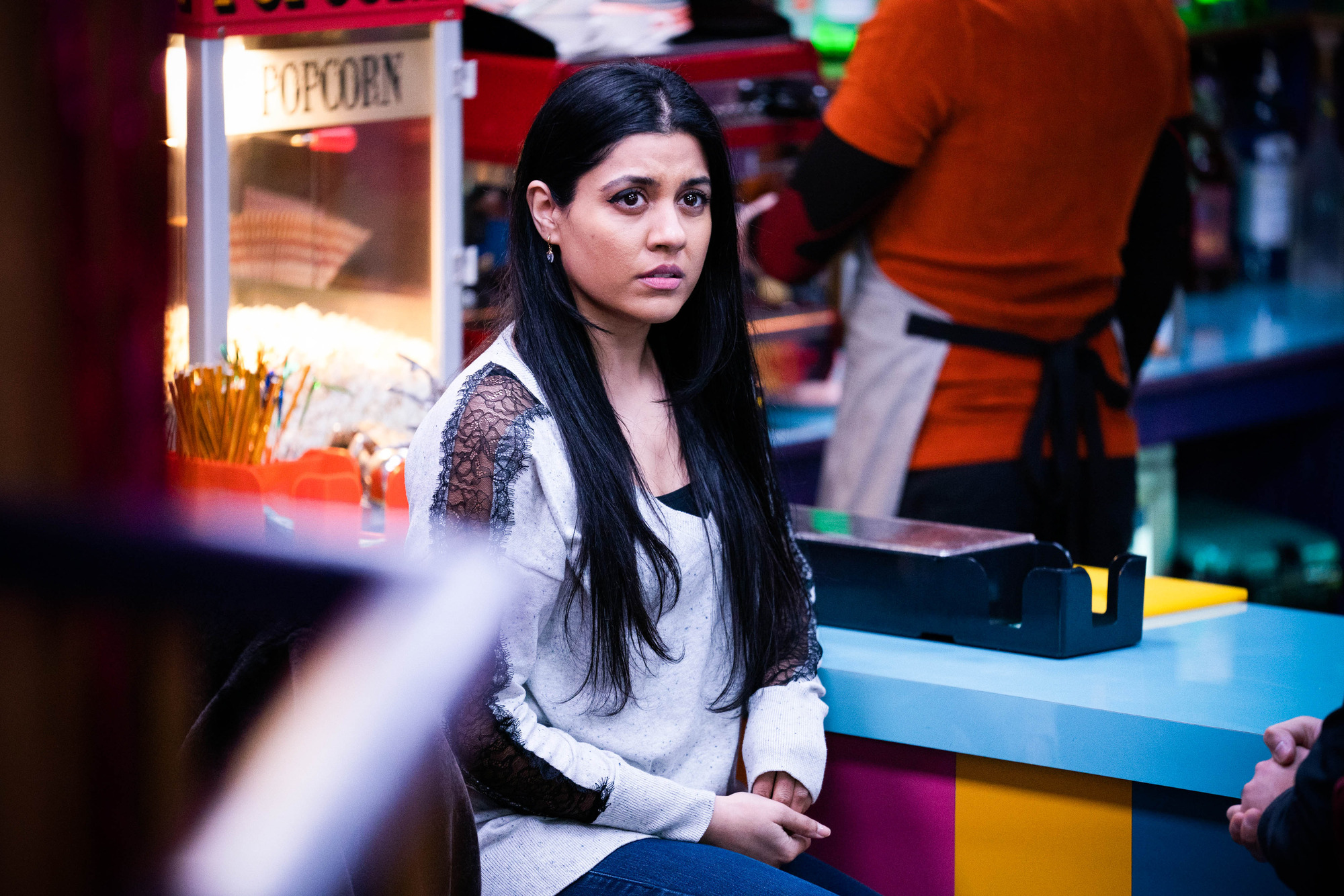 Later in the week, Peter makes an appearance at the shop and kisses Ash again as Iqra arrives.

Kim sees the awkward exchange and later embarks on another matchmaking venture, hatching a plan for Iqra and Mila.

Viewers know that Ash recently split from Iqra after she discovered Ash had kept the fact that Jags was innocent a secret from her. 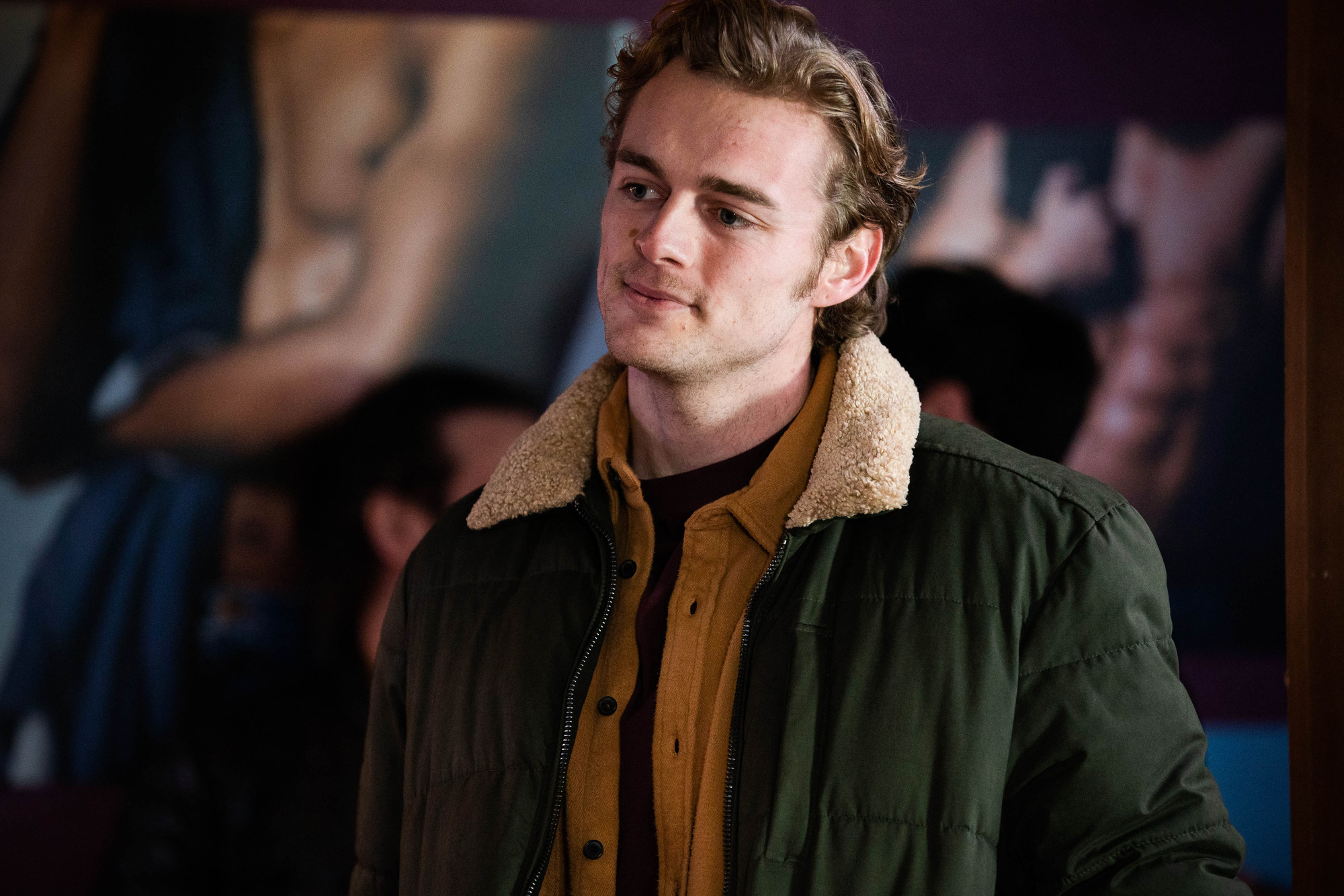 With her sister Habiba pregnant with Jags’ baby, Iqra was furious with Ash for lying and dumped her on the spot.

How will Ash feel about Iqra moving on?

Speaking to Digital Spy about her character’s relationship with Peter, actress Gurlaine Kaur Garcha – who plays Ash in the soap – revealed the possibility of a romance: "On a friendship level, she wants to be there for him and maybe it'll develop into something more.

"But then it could all be a distraction and she doesn’t want to be with him truly – who knows!"

She added: "I think Ash knows that Peter is interested in her a little – not that he'd want a relationship with her or anything that serious at this stage. He is that guy on the Square that's been with a few of the other girls, Ash enjoys him trying his luck!"