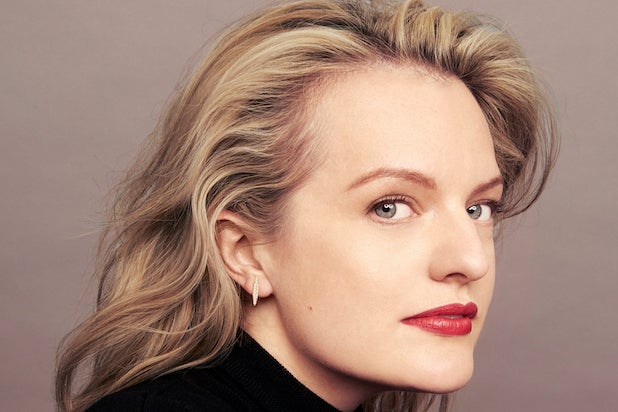 Elisabeth Moss has joined the cast of Barry Levinson’s feature “Francis and the Godfather.” The film also stars Oscar Isaac and Jake Gyllenhaal and tells the story of the making of Francis Ford Coppola’s 1972 masterpiece “The Godfather.”

“Francis and The Godfather” is based on a Black List script by Andrew Farotte that has been redeveloped with Levinson and dives into how Coppola and Paramount Pictures exec Evans had very different movies in mind in the process that led to making the film based on Mario Puzo’s book.

Of course, that process is ripe with drama, including the gamble of casting an increasingly unpredictable Marlon Brando and finding a relatively unproven lead in Al Pacino. Despite all the butting heads and egos, “The Godfather” stands as one of the greatest movies of all time and won three Oscars, including Best Picture.

It’s worth noting that Levinson’s feature film is different from the series set up at Paramount+ about the making of “The Godfather” that was meant to star Armie Hammer as producer Al Ruddy until the actor dropped out of the project.

Elisabeth Moss starred in last year’s “The Invisible Man” and “Shirley,” and she’ll next be seen in Wes Anderson’s “The French Dispatch” and Taika Waititi’s “Next Goal Wins.” She’ll also play former congresswoman Katie Hill in a Blumhouse TV biopic, and will star in a true crime drama series about Candy Montgomery at Hulu.