HE is one of the biggest stars on  the planet, famed for his party-loving lifestyle in his younger years and splashing the cash from his estimated £375million fortune.

But now Sir ELTON JOHN likes nothing more than the simple things in life – including relaxing at home with a game of snakes and ladders. 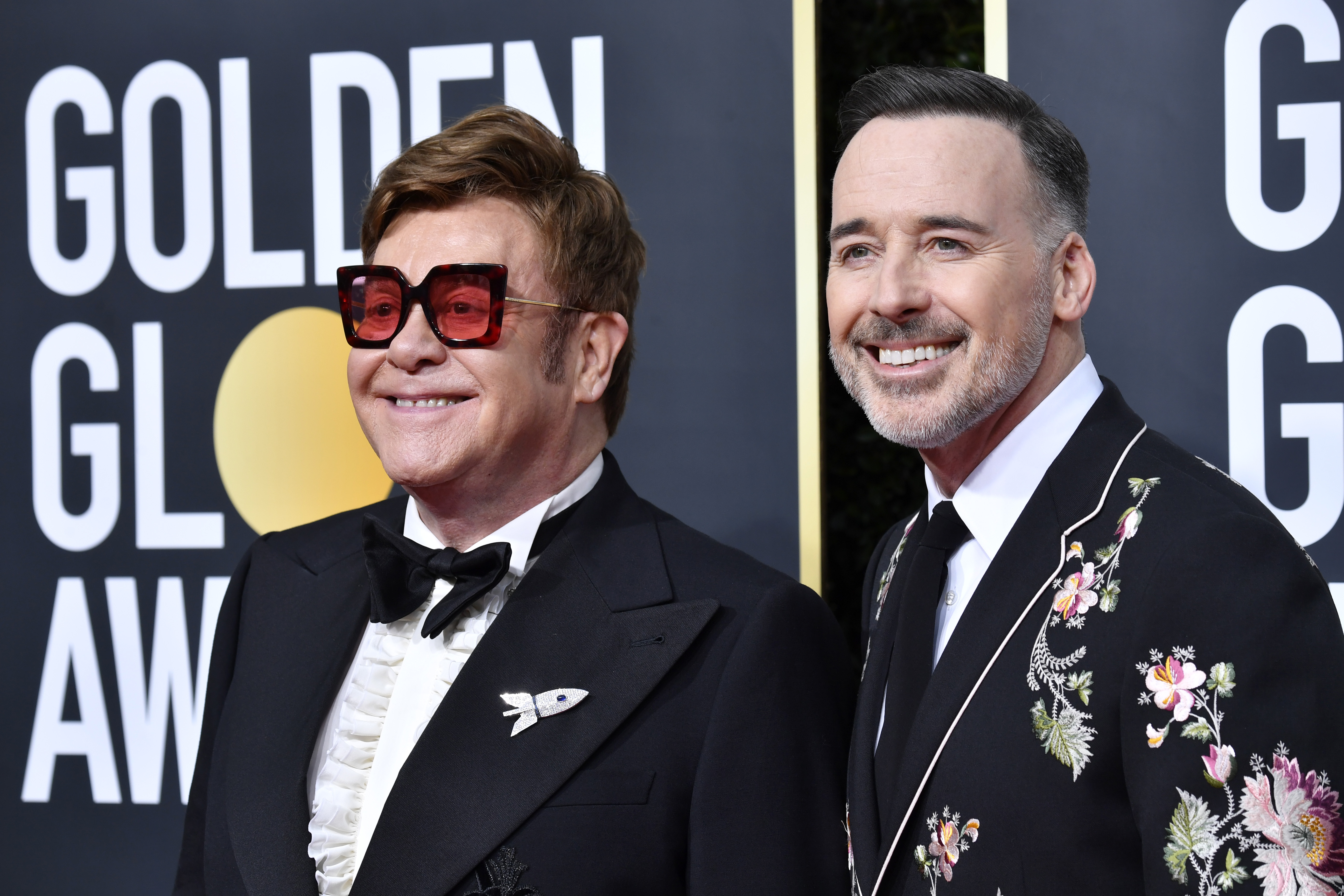 Speaking about life with Elton and their sons Zachary and Elijah, the singer’s husband David Furnish said: “I think one of the reasons  why our sons are so grounded at  the moment is that their daddy comes home from being Elton John and he’s just Daddy.

“He doesn’t bring that into the household. He wants to know who won the football, he wants to play a game of Uno or snakes and ladders.” In an exclusive chat with Gaby Roslin on her That Gaby Roslin podcast – out Monday – David also gave fans an update on Elton’s health after his hip replacement last month.

He said: “He’s doing really well, it was a big success. He’s feeling better almost immediately  in his hip and in himself, and he’s embarked on an ambitious programme of rehab and recovery, which is great, and going very well.

David went on to say that Elton has discovered video calls – much to  the amusement of famous pals.

He said:  “He’s become obsessed with FaceTime. He just FaceTimes the world all the time. He doesn’t give people the advance notice to say, ‘I’m going to FaceTime you,’ and the look on people’s faces when they randomly get these FaceTime calls from him . . . ”

I await your call, Elton. But be warned, my face will be a picture.