EMMERDALE fans are sick and tired of Paul Ashdale after he gambled away Mandy Dingle’s house deposit.

The scrap metal worker – who is played by actor Reese Dinsdale in the ITV soap – stole the money from Mandy to place a bet and lost it all. 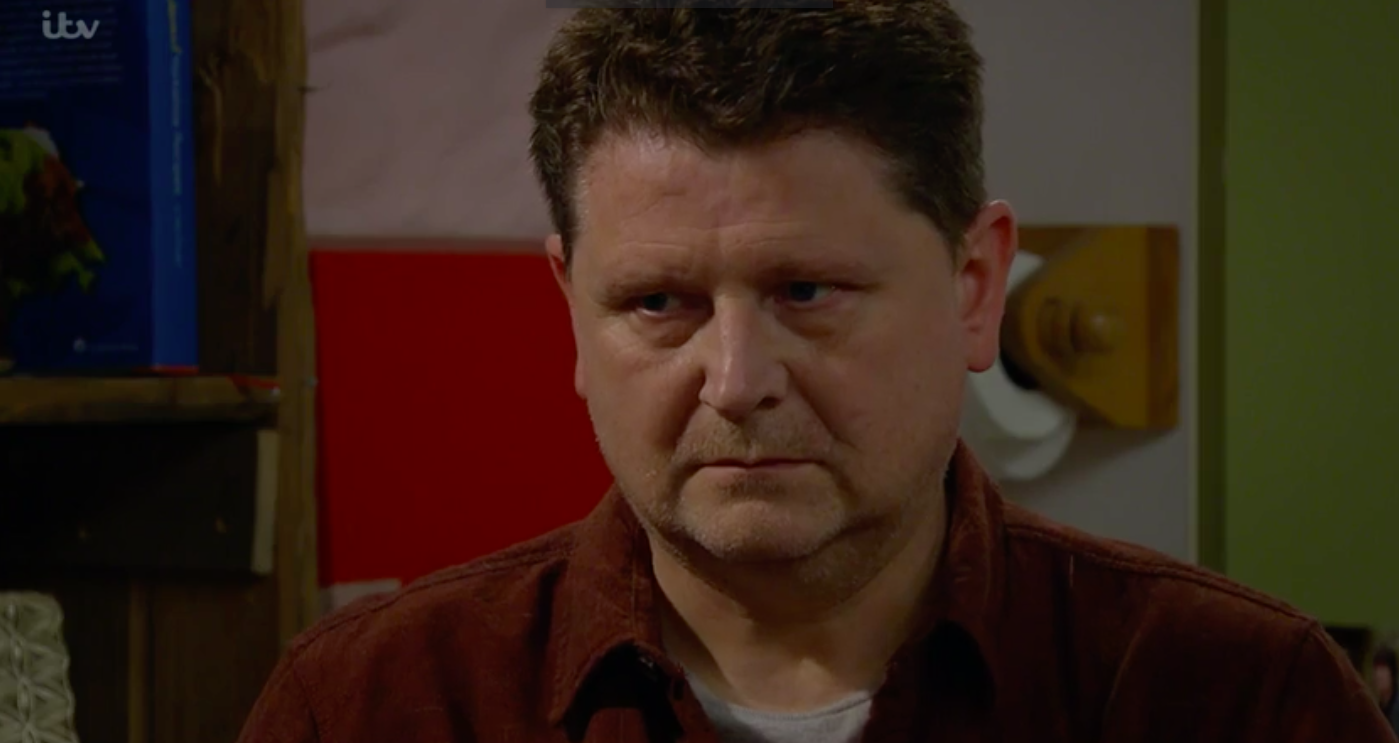 He was furious with himself after previously walking away from the chance to gamble.

However he couldn’t resist and stole the cash from the family pot before placing it on a loser.

Once again Paul’s son Vinny discovered his dad’s betrayal and covered it up for him.

In a shock twist Vinny stole from boss Aaron to make up the shortfall – and was caught out by Liv Flaherty. 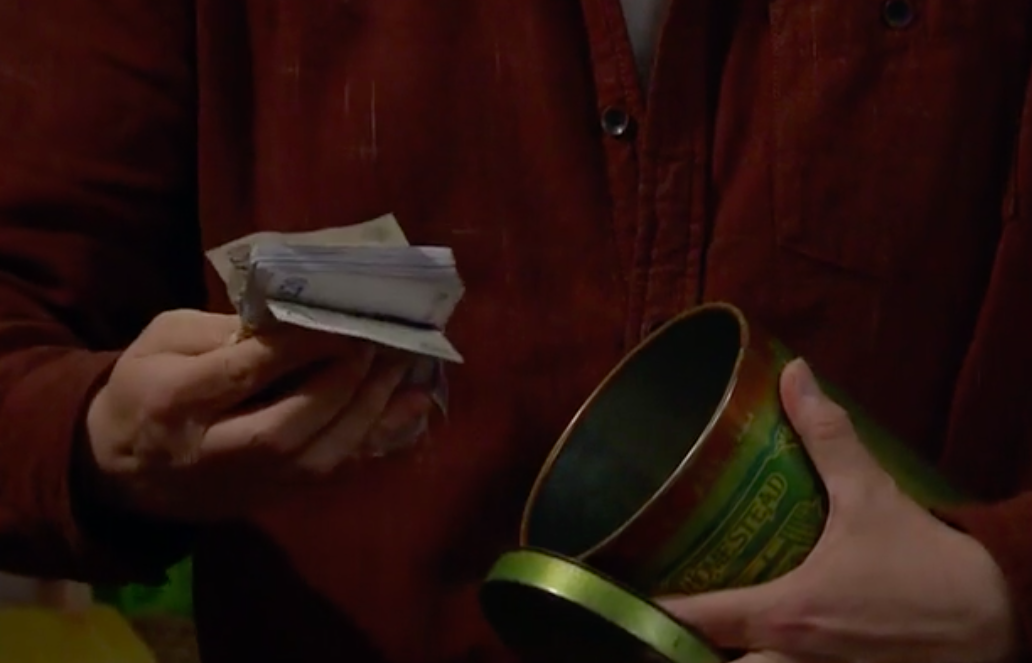 She overheard him talking about how he had found a way to make up for the lost money before finding the cashbox empty in the office.

But with Vinny hiding Paul’s secrets again – despite being beaten and abused by his dad for it, fans are sick of it. 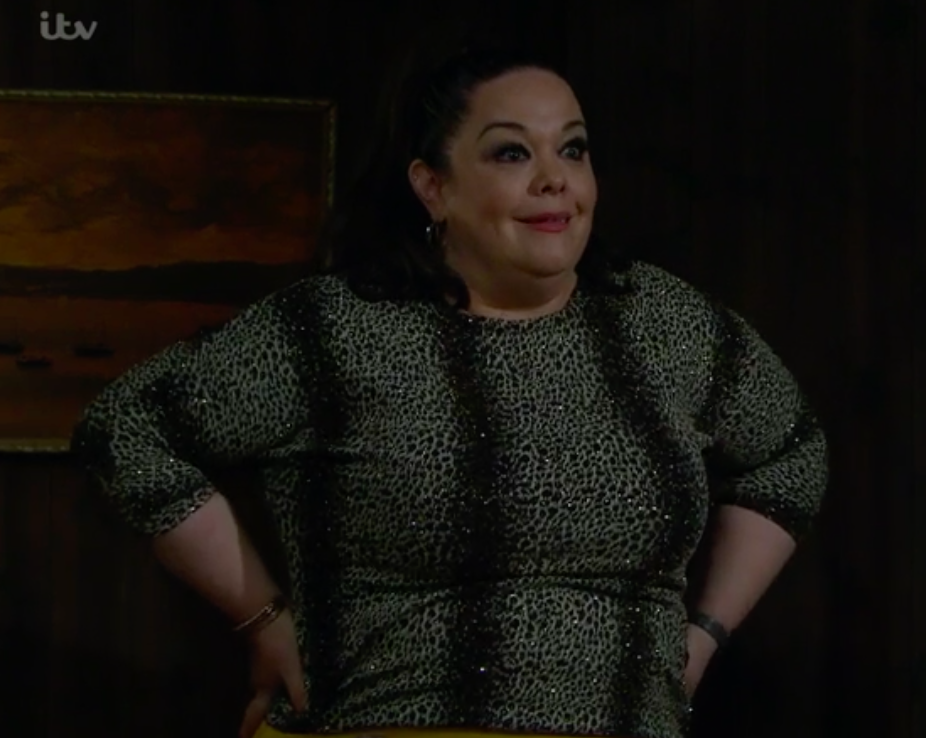 A second said: "The way Paul is blaming Vinny and Mandy for his behaviour is so manipulative."

Another added: "I'm getting bored to death with Paul tbh."

Emmerdale boss Laura Shaw revealed to The Sun Online yesterday how the storyline is set to run well into next year.

She teased: “We’ve just finished storylining a massive chapter in our Paul, Mandy and Vinny storyline so keep watching to see how that plays out because it is going to be one of our really big stories in 2021.

“Lives are definitely going to be changed forever.”