Following a turbulent couple of years, it seems Aaron Dingle (played by Danny Miller) is keeping his head down and integrating himself in other resident’s storylines. The scrapyard owner seems to have come out the other side after his husband Robert Sugden (Ryan Hawley) was sentenced to life in prison, and then stopped all contact before requesting a divorce. So what is on the horizon for the Emmerdale favourite? Well, according to a few speculating viewers, they would like to see him consider fatherhood. Could Aaron and Robert’s initial adoption documents resurface meaning Aaron has a difficult choice to make?

Aaron has made no secret of his desire to be a parent and he thought all his dreams had come true when he got with Robert, who already had a baby boy with Rebecca White (Emily Head).

The pair looked after Seb most weekends until Rebecca left the village with boyfriend Ross Barton (Michael Parr) for a new start.

Since then, Robert and Aaron would visit the baby and he would come to the Dales for a few weeks every couple of months.

Aaron then expressed his interest in them having a baby of their own together, and it wasn’t long before they embarked on surrogacy. 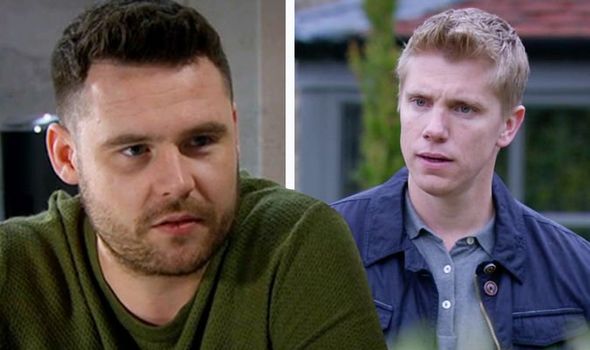 Viewers will remember them meeting with a potential surrogate, discussing options and trying to plan for their future.

But their desire to have a family got put on hold when Robert killed Lee Posner (Kris Mochrie).

It came after he found out his sister, Victoria Sugden (Isabel Hodgins) had been raped by the car sales man and in a moment of fury, Robert hit Lee over the head with a spade, resulting in Lee going into a coma.

After a few weeks in hospital, Lee suffered a brain haemorrhage and died, thus meaning Robert was now wanted for murder. 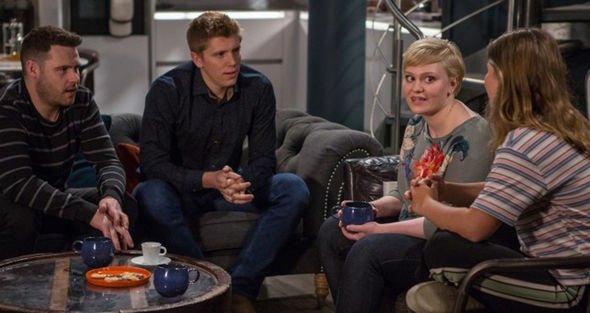 Aaron and Robert tried to flee, but the police soon caught up with them and Robert made the heartbreaking decision to plead guilty to his crime.

Fans then saw Robert banged up with a life sentence and he requested a prison move, thus meaning Aaron was unable to visit him.

Despite all of this, Aaron may go ahead, as a single parent and apply to adopt a child. 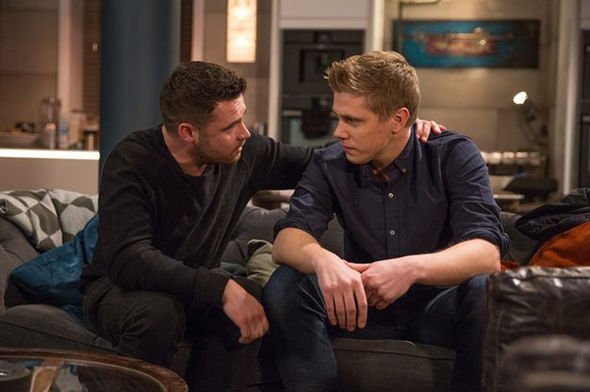 One on Twitter wrote: “A storyline of Aaron trying to adopt a child as a single dad would be much more interesting than just attaching him to the next gay bloke that comes along. #Emmerdale.”

Someone replied: “Be a brilliant idea and if done well (ED can do stories well eg abuse) may even make me tune into show again.”

“That would be amazing idea,” another added.

While a third commented in response: “Or getting a surrogate on board as adoption may not be an option due to his criminal record but yes this would be so much better than the usual trope. Emmerdale are obsessed with characters being couples!!!”

The adoption could come as a surprise to Aaron, perhaps documents arrive in the post from when he and Robert were considering it.

Could this be a sign it is time for him to move on from his estranged husband and focus on his future?