Victoria Sugden (played by Isabel Hodgins) was devastated when she learned the man she had fallen for in the Emmerdale hospital cafe was Luke Posner (Max Parker), the brother of her rapist Lee (Kris Mochrie). While it emerged Luke was nothing like Lee, actor Max has revealed fans could be about to see a much darker side to the chef.

Victoria had been in hospital for ultrasound scans after she discovered she was pregnant with Lee’s baby, when she met Luke.

Despite the pair initially being shocked, Luke moved to the Emmerdale village with his mum Wendy (Susan Cookson) and slowly became a part of the tot’s life.

Victoria and Luke even tried dating but as it was too much for her, the chef moved on with Amy Wyatt (Natalie Ann Jamieson).

While Luke starts to get to know Amy more, his true nature could emerge as actor Max has teased a much different side to his character. 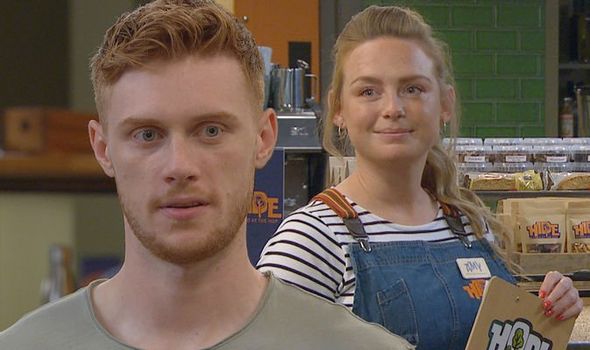 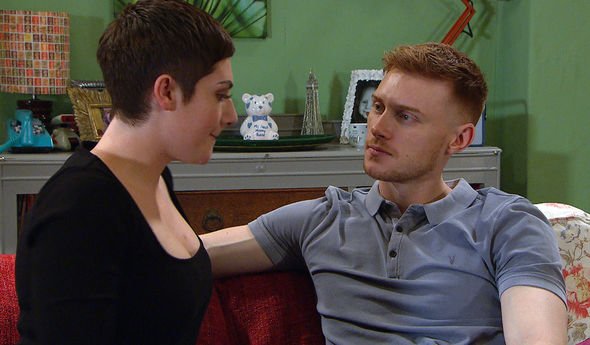 Luke has now been in the village for almost a year and appears to be settling in well.

But as he gets comfortable, could his calm and caring facade slip revealing a very different character.

Actor Max has hinted fans will get to learn more about his “murky family history,” which could be explored in a storyline with Amy.

Max explained Luke is a “decent guy at heart” but as the truth about his father emerges, viewers may see him in a different light. 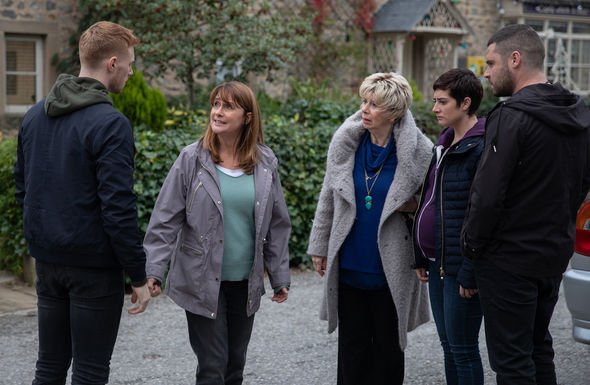 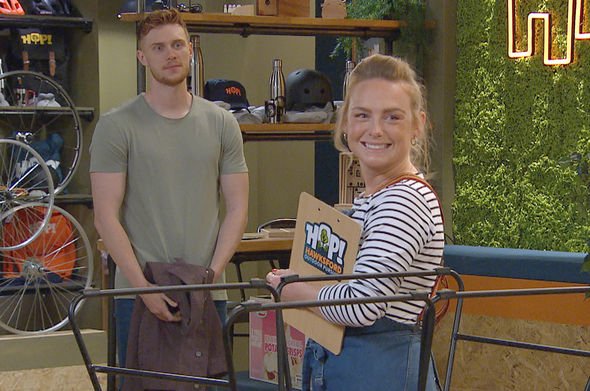 He told Digital Spy: “I’ve always wanted to explore that.

“He’s rarely spoken about, so there must be family tension there.

“I want to know if Luke’s dad is like him or like Lee – and why he’s not around.”

Could Luke’s father make an unexpected arrival in the village making both his life and Wendy’s incredibly difficult?

It could be interesting to find out Luke is nothing like his father and actually had to step in to protect his mother.

Wendy found it incredibly hard to believe Lee had raped Victoria after a night out but could that be because she doesn’t want to believe he was like his father?

However, it could be revealed Luke is exactly like his father and Amy is in danger as he displays his true colours.

Amy is one of Victoria’s good friends but if Luke starts to turn violent or manipulative, she may struggle to open up to her pal about him leaving her in a difficult position.

CAN’T SEE THE POLL BELOW? CLICK HERE TO OPEN IN YOUR BROWSER

While it might seem unlikely Malone could survive, some viewers believe his shallow grave hints he could climb out.

Taking to Twitter to speculate, one fan wrote: “I think Malone probably isn’t dead. I read something in the paper the other day about someone who could hold their breath for nearly an hour so you never know.”

“Assuming that Harriet dug the grave in about 5 minutes and then another 5 minutes to cover him with earth, I think it’s possible,” another posted.

Emmerdale airs Monday, Wednesday and Friday on ITV at 7am.