Emmerdale resident Belle Dingle (played by Eden Taylor-Draper) has recently been framed for the hit-and-run on her sister-in-law Moira Barton (Natalie J Robb) after her boyfriend Jamie Tate (Alexander Lincoln) was able to get an alibi from his estranged wife Andrea (Anna Nightingale). As Belle tries to work out how she will get through the predicament, it will become increasingly evident she is not dealing with the issue well when she begins to hear voices in her head from late mother Lisa Dingle (Lisa Cox) – but will Belle manage to see the help she needs or will things take a very dark turn indeed?

Belle has had a difficult year in the Dales after her beloved mum died last May.

Lisa passed away suddenly after having been diagnosed with amyloidosis – something which Belle has struggled to overcome.

And with the young woman having a history of poor mental health, it seems she will have another difficult time to come as she has new problems to deal with.

However, it seems her deteriorating situation will see her look for revenge against Jamie after he has left her heartbroken. 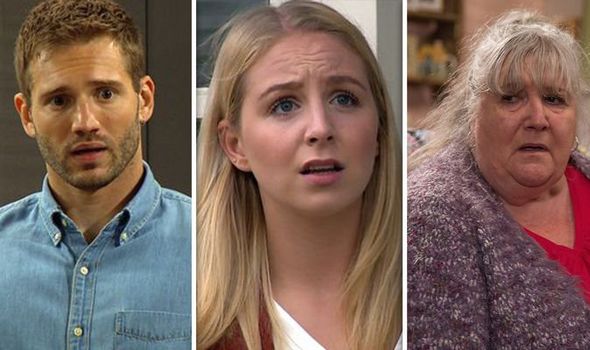 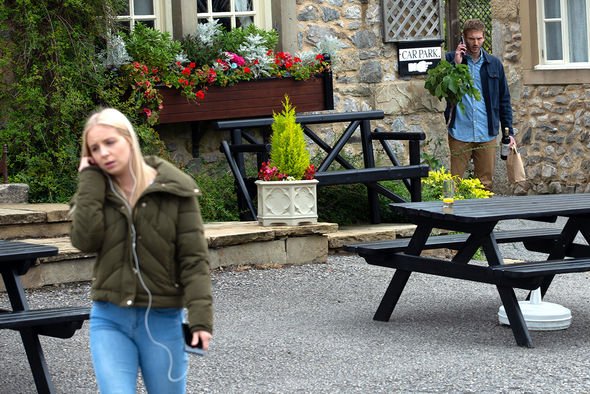 Belle star Eden Taylor-Draper has spoken out on what happens with her troubled character in the episodes to come.

She explained the voices she hears: “At first it’s her mum – she thinks she can hear Lisa. Belle finds that massively comforting.

“I don’t think she really realises that she’s ill. Because it’s her mum, she just thinks it’s great.

And it seems like Jamie is set to be in big trouble after his plotting against Belle. 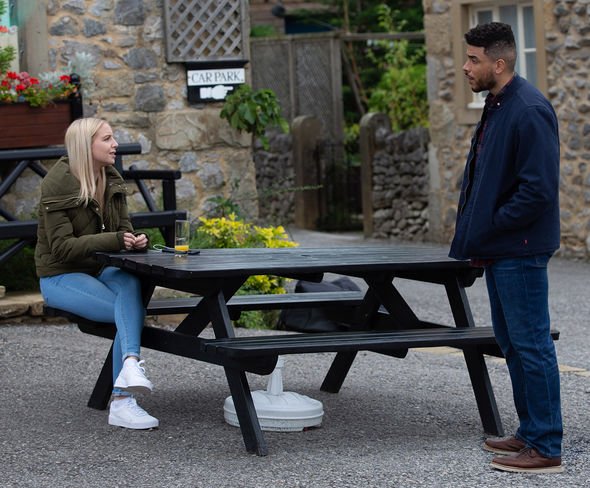 Eden continued: “Her mum says she has to get revenge and that it’s all about getting her own back.

“Belle starts to do things that aren’t right and that aren’t Belle. She doesn’t understand why her mum wants her to do those things.

“Because it’s her mum, she trusts it and goes with it. That’s when it becomes serious,” she explained.

It’s not yet known what situations Belle will get herself into but it seems as though the young Dingle will land herself in trouble.

As well as the fallout from her relationship with Jamie, she’s struggled with her family temporarily turning against her.

The clan were angered after finding out she had known all along what Jamie did to Moira.

But although they have now forgiven her, Eden explained how her alter-ego “still feels cast out.”

“Belle’s mental health isn’t great and it’s taken a turn. Nobody is really there to see it happening or prevent it. Belle starts to spiral.”

Belle was dealt another blow when she realised Andrea had given her estranged husband a new alibi – which helped him get out of his crimes.

Will Belle manage to get over the difficult situations she’s suddenly found herself in and seek help before it’s too late?

It doesn’t seem unlikely she will plot against Jamie after he put her at such risk in recent weeks.

Could she end up seeking murderous revenge on her former lover after all he’s put her through?