CAIN Dingle plans to murder Jamie Tate next week in Emmerdale as the extent of Belle’s mental health issues are revealed.

Belle – who was previously diagnosed with schizophrenia on the soap – has been heading on a downward spiral ever since Jamie Tate framed her for the hit and run which he actually committed. 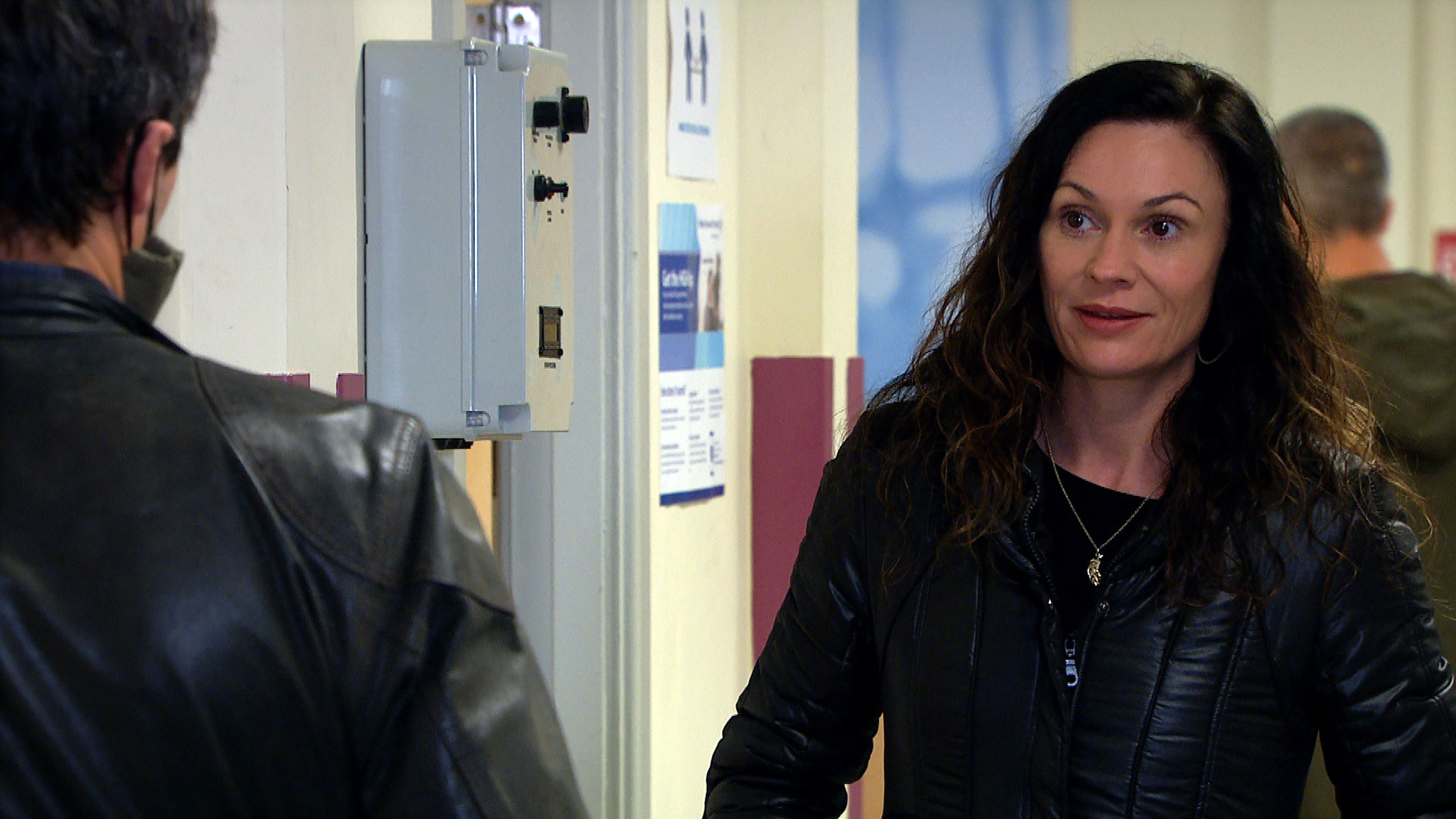 Under the strain of police questioning and facing the threat of prison, Belle’s mental health deteriorated rapidly and she started hearing the voice of her late mum Lisa again.

Next week’s episodes of Emmerdale will see Chas tell Cain he needs to teach Jamie a lesson.

The next day, a furious Cain picks up a length of metal pipe and heads out, determined to get revenge. 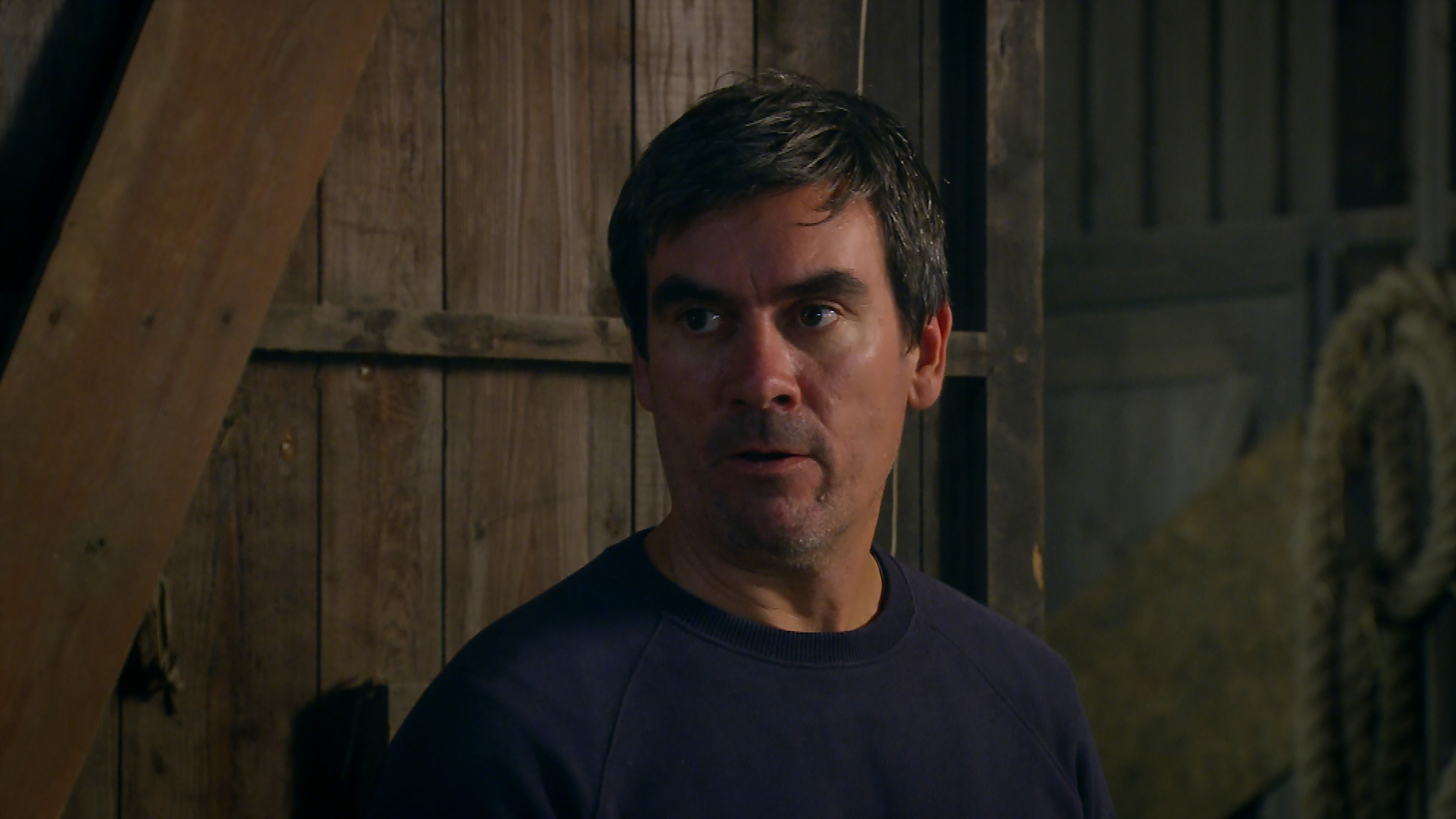 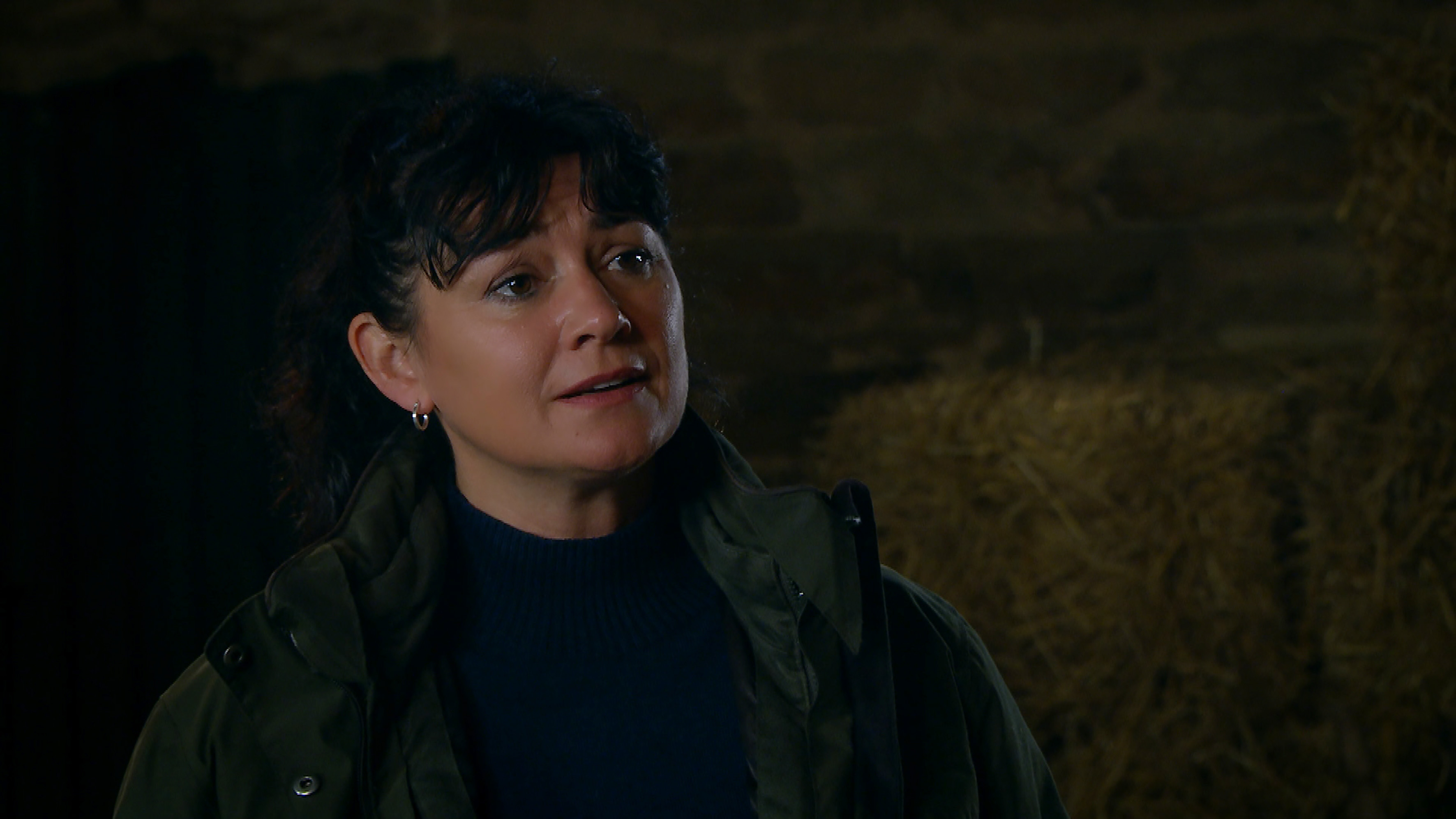 But Sam runs to Moira and begs her to stop Cain before he does something he’ll regret.

Moira confronts Cain at the Dingle barn but, before they get very far, Mackenzie locks the pair in the barn.

Later in the week, Belle continues to hallucinate and struggles to work out what's real and what's in her head. 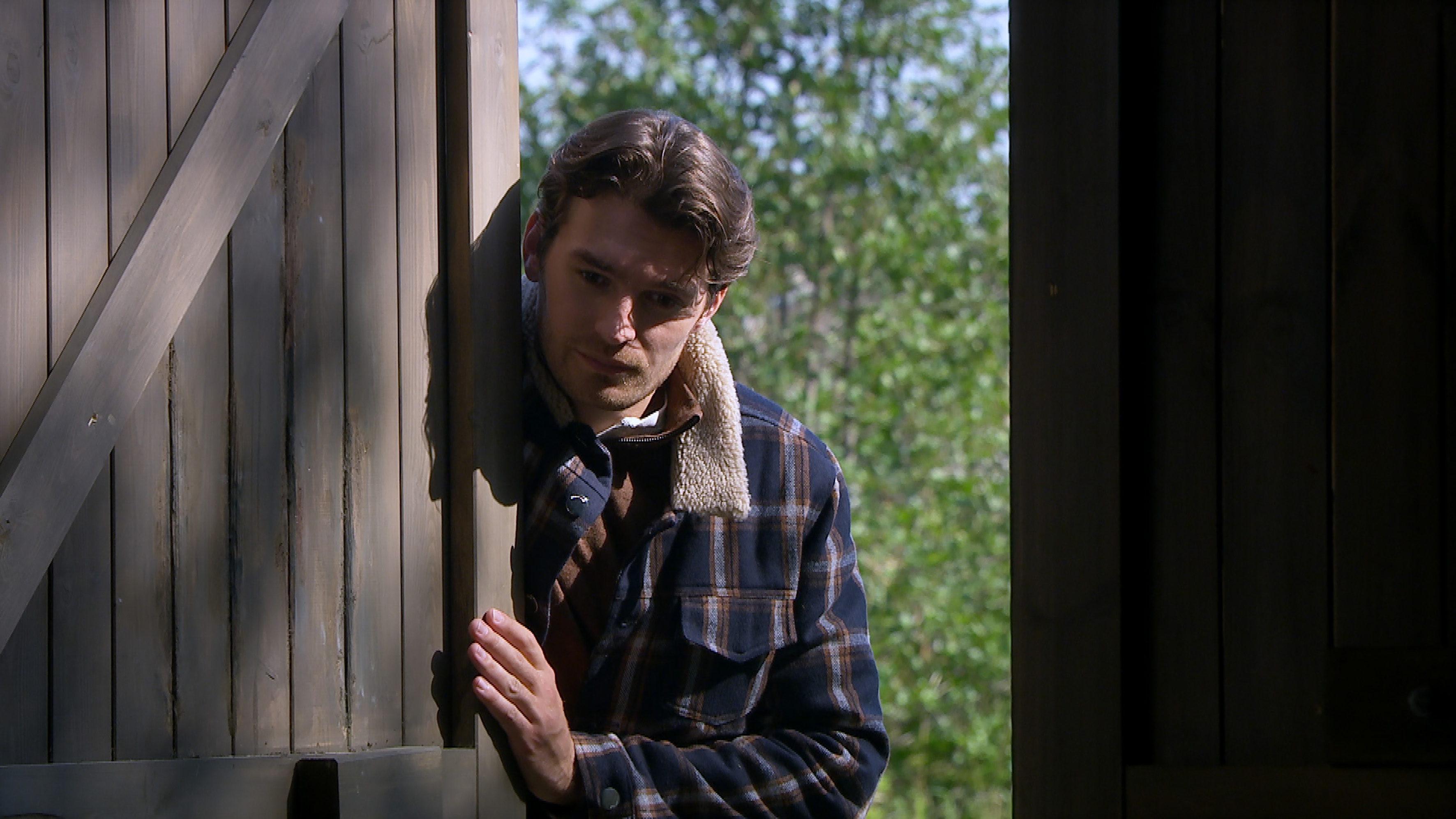 Naty and Tracy prepare for their gender reveal party as Lisa’s 'voice' tells Belle she has to protect her family.

The party kicks off and Lydia is confused when she realises that Belle has disappeared along with the cafe knife.

Meanwhile, Belle wanders through the village with the knife in her hand, terrified that someone is following her.

Back at the Woolpack, Cain realises that Belle hasn’t been taking her medication, and Nate and Tracy admit they recently found her digging in a grave.

Sam frantically calls the police as everyone heads out to search for Belle.

Meanwhile, convinced Jamie is following her, Belle runs through the woods.

Emmerdale has revealed that the voice of ‘Lisa’ will then tell Belle to use the knife to protect herself.

And if Cain gets his hands on Jamie, will he end up murdering him?

Viewers will have to tune in to find out.