The decision came after Jamie (played by Alexander Lincoln) overheard Sam Dingle (James Hooton) criticising him, and the Emmerdale vet fired him. Sam rushed to Belle (Eden Taylor-Draper) and begged her to help him get his job back but to his surprise, she turned her back on him. The Dingle family were horrified to see Belle side with her new boyfriend and she moved out of Wishing Well cottage.

However, in upcoming episodes, Sam will land a new job and it looks like he could be in prime position to take down the Tates.

Sam will be offered a job at the Hide by Matty Barton (Ash Palmisciano), a cafe which is part of a business own by Kim Tate (Claire King).

While he will be near to the Tates, Sam will be able to listen in to any conversations the family have and be privy to information about the business.

With the Dingle family desperate to prove to Belle just how dangerous Jamie could be, will Sam use his new position to feed information to his family? 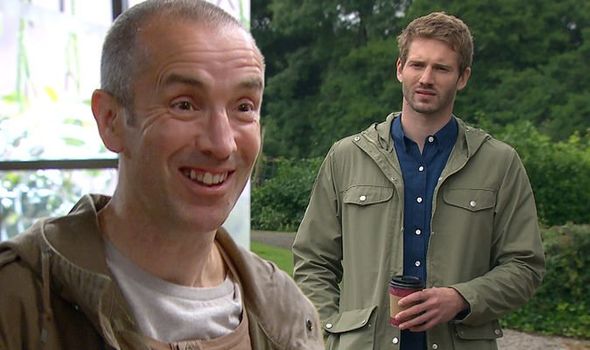 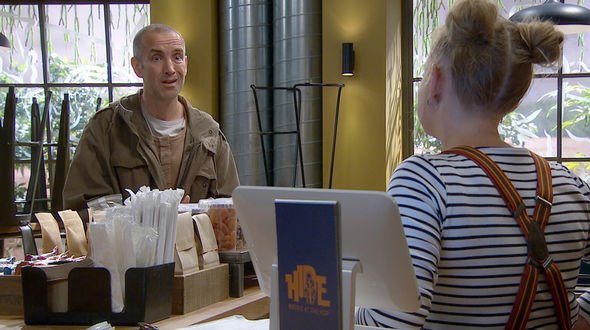 He could overhear something which could be used against the Tates and help Belle realise Jamie isn’t the man who will make her happy.

Sam isn’t the only Dingle to hold a grudge against Jamie Tate.

Nate Robinson (Jurrell Carter), Cain’s (Jeff Hordley) son, is currently being bribed by the vet to stay quiet about his involvement in Moira Barton’s (Natalie J Robb) hit and run.

Jamie and Belle have bribed Nate into keeping the truth from Moira to prevent Kim’s son from heading to prison. 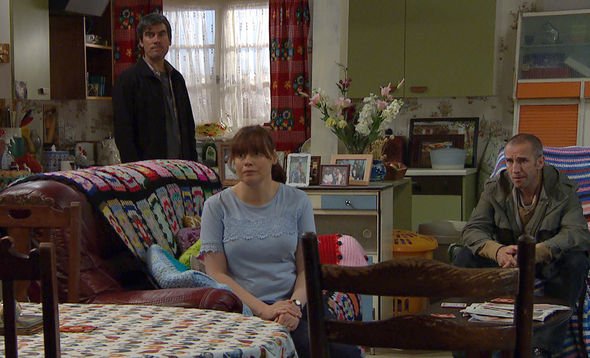 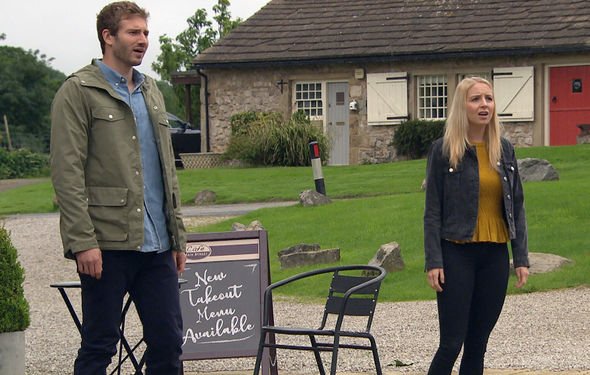 But as the Tates continue to cause trouble for the Dingle family, will Sam and Nate team up to bring them down?

News of Jamie’s involvement in the hit and run would be the perfect information for the Dingles to use against the Tates.

Emmerdale boss Jane Hudson has hinted things will get worse for Belle, so her family may have to work quickly to help her escape Jamie.

Speaking to press including Express.co.uk, Jane dished: “With the Belle and Jamie saga, well part one of it, Belle and Jamie, is coming to a head very, very soon. There will be a twist in there.

“Then it gets worse, it will get worse for Belle for quite some time so you’ll just have to watch.

“There is a lot more to come from that story, and not all is as it seems.”

Will the Dingles be able to convince Belle to give up Jamie or have they lost her for good?

Can Sam and Nate work together to take down the Tates once and for all?

Kirin will return to the village demanding money in exchange for Charity adopting his son Johnny.

Strapped for cash, Paddy will reluctantly hand over the key to safe and Charity will take the money to Kirin.

But when Kirin insists it’s not enough, will Paddy sell the vets to help Charity become Johnny’s mother?