Emmerdale fans have been grateful, but not exactly best pleased with the content ITV are providing at the moment. Due to the coronavirus pandemic, there are three episodes instead of a possible six airing every week, and next month this is going to drop to just two instalments every seven days. Because of the limited content, some characters have not been seen on screen for a while, and this has left viewers wondering where they are.

Earlier this year, Vanessa was diagnosed with stage three bowel cancer and was rushed in for emergency surgery to remove the tumour.

She then went on to receive chemotherapy treatment to help reduce the cancer which had spread to her lymph nodes.

Understandably, this news was very difficult for both women to digest, and Charity struggled to consider a future without Vanessa in it. 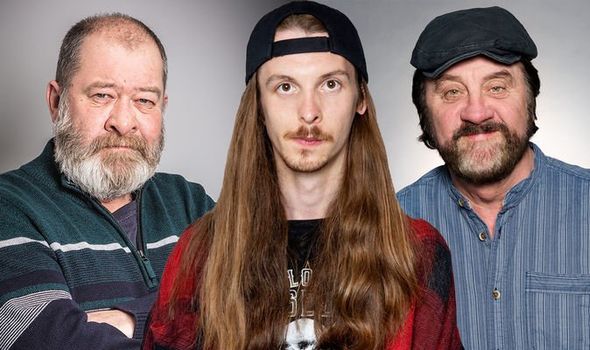 There was a brief rift between the pair as they tried to come to terms with their new normal.

This was heightened when Vanessa wanted to get her future in legal order and that meant finding a legal guardian for her son Johnny.

Following Charity’s outburst, Vanessa turned to her best friend Rhona Goskirk (Zoe Henry) and asked her if she would take on the responsibility of looking after her child should she not beat cancer.

Charity was upset she wasn’t asked, but this was a misunderstanding between herself and Vanessa and following a heart-to-heart they figured it out. 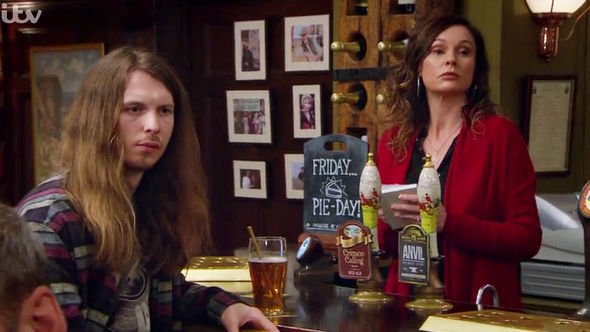 During all of this, Sarah Sugden (Katie Hill) and Noah Dingle (Jack Downham) have featured; offering their support to Vanessa every time she returns from another round of treatment.

But what about Charity’s eldest child Ryan Stocks (James Moore)? He seems to have disappeared from the village.

In fact, he was last seen during Wednesday 13 May’s episode in the Woolpack when Vanessa sat down with Rhona. 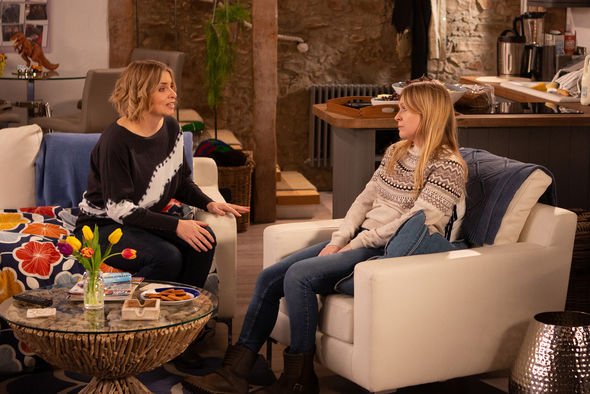 Those watching at home have noticed his absence too.

Taking to Twitter to comment, one said: “Where is Ryan? #Emmerdale Did he ever get the Dingle welly?”

Someone else wrote: “#emmerdale where’s our ryan too these days then?”

Considering the difficult time Vanessa and Charity are going through, it seems strange Ryan isn’t there to support his mother.

It comes after Ryan was involved in Graham Foster’s (Andrew Scarborough) plan to swindle Kim Tate (Claire King) out of hundreds of thousands of pounds.

He also had a brief crush on Dawn Taylor (Olivia Bromley) last year – so what is going to be in store for the newcomer later this year?

Emmerdale airs Monday, Wednesday and Fridays at 7pm on ITV